Home » Warmth from Zlatibor
Previous Next

What to take with you from Serbia

As early as in the 1960s, Stanimirka Golubović realized that she could feed her family by making her nice-looking handicrafts. She followed the example of the jumpers made in nearby Sirogojno, which became a world brand. They were worn, among others, by Queen Elisabeth, Raisa Gorbachev, Nancy Reagan.

In the village of Skržuti, and in all the villages of Zlatibor as well, it is quite a usual thing for every woman to know how to knit. Winters are cold, the climate is severe, whereas wool warms and is abundant. However, the said is typical of all mountain areas, but Zlatibor is the only one to have soared up to the world fashion scene with its handicrafts and shown jumpers with inwoven small “picture-books” woven in them, depicting a rural idyll, mountain hills with small houses, forests, springs, flowers…

A Step into the Online Era

Stanimirka Golubović is a representative example of the Zlatibor school of knitting. Since the very beginning, she has been firmly certain about the future of this business and she conveyed her knowledge to all women in her family. Greater in number, the women of the Golubović family made one step farther: they established a workshop and gave it the name Wool Art, devised new models, opened a website with a product catalogue, opened a Facebook and Instagram accounts. Apart from the possibility of online buying their standard models and sizes, they will accommodate everyone who wishes to have a jumper, poncho or socks in their own size. The online shop enables their picturesque woolen “picture-books” travel throughout the world today. 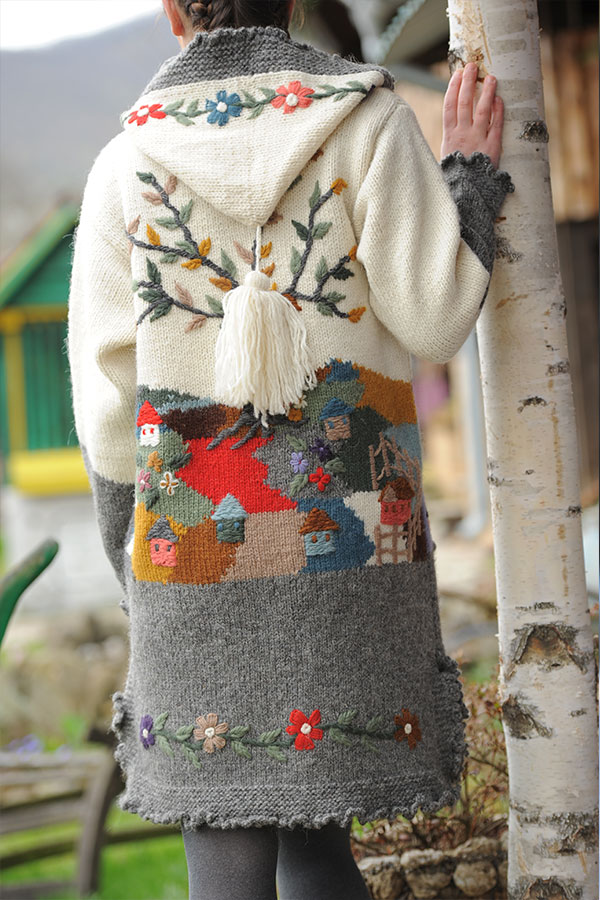 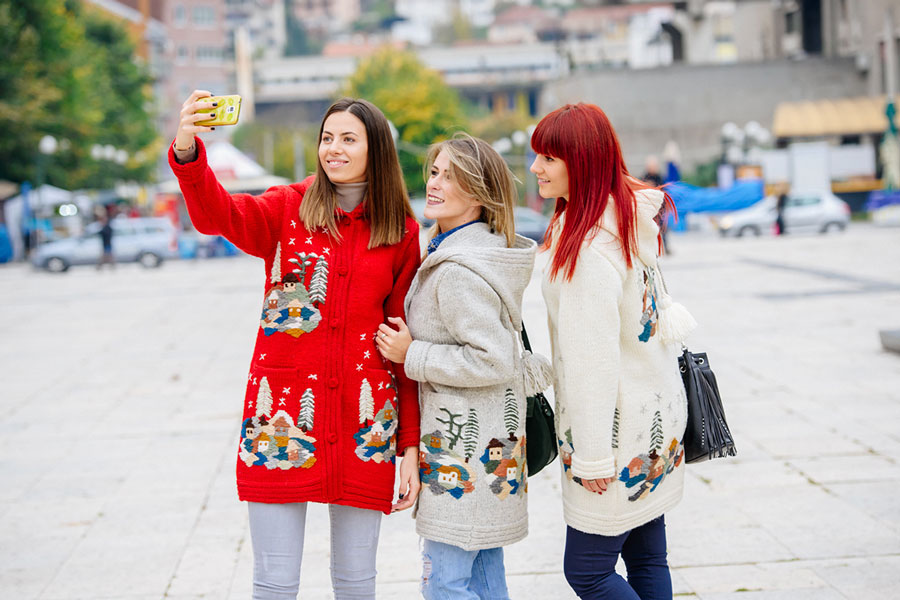 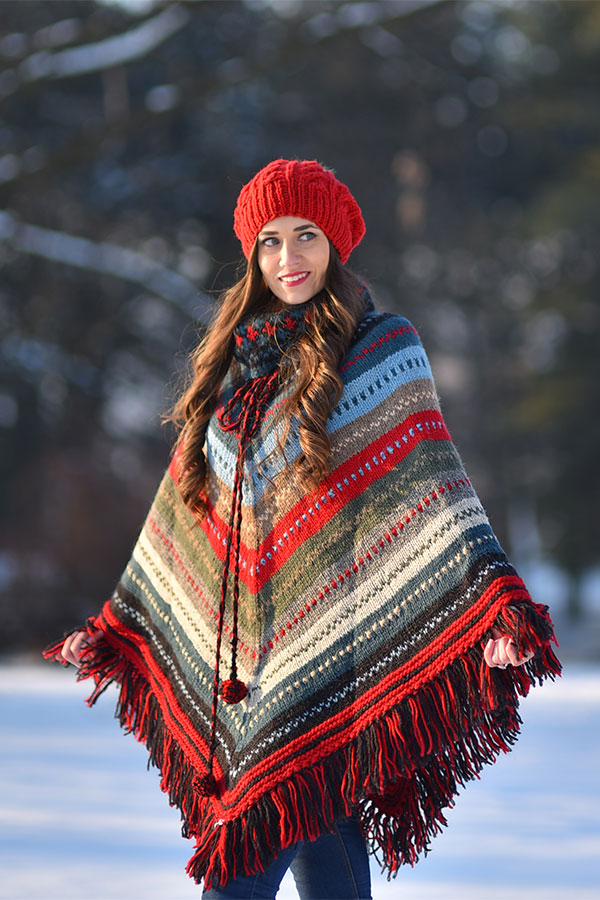 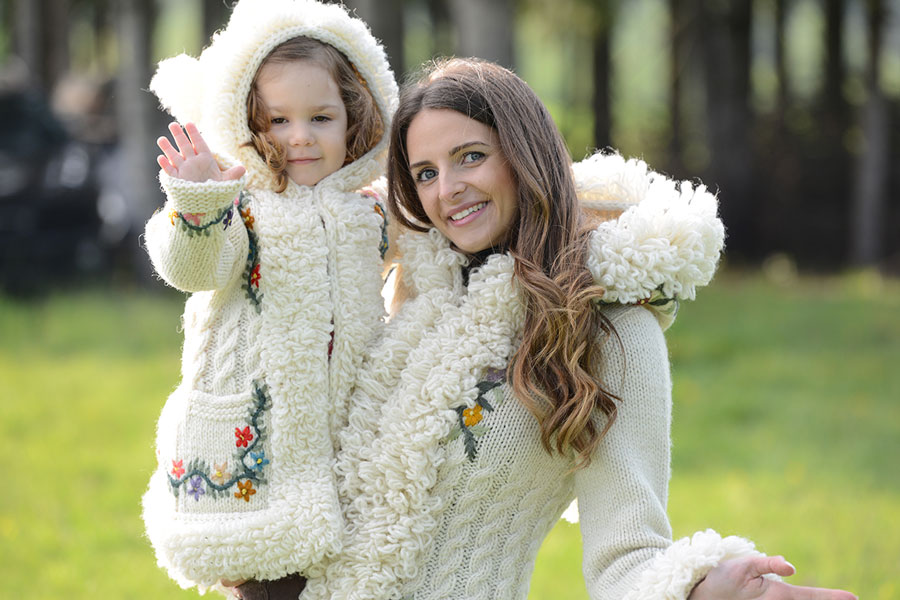 The Story Begins with Spring

Once, a sheep’s fleece was washed in springs; then it was combed by a card, and worsted yarn was spun out by hand. As long as until the mid-20th century, the distaff had been an inseparable tool of every woman in the villages of this region, from childhood to old age. Today, the woolen fiber manufacturing process is mechanized, but one thing has not changed: sheep flocks are still shorn in the same season of the year, usually at the end of April or the beginning of May. Wool Art exclusively uses this pure Zlatibor sheep wool. Apart from making clothing articles by applying the knitting technique, they also often apply the embroidery technique that is characteristic of this region, too.

Given the fact that the National Tourism Organization of Serbia’s souvenir shop is faced with great demand for the handmade products bearing the Wool Art seal, we asked Branka Golubović, Stanislava’s granddaughter, to tell us something more about this successful family-owned workshop: “We generate the stimulus for us to preserve the old craft from more than good reactions of the people who respect the quality, tradition and handwork as an art of its own kind. Our products are special and original, and if they are given a proper care, the next two generations may keep on wearing them. Knowing that a knitting-woman’s active life is quite long, from the girl age to the oldest age, knitting as a craft is certainly going to survive in the future as well.” To our question which product they would take with themselves abroad to represent us, Branka says to us: “If I were to opt for the one thing that truly represents Serbia and its traditional works, knitted woolen socks would for sure be our main favorite.”