Tourists, bloggers and jazzers in the “City of gusto”

Home » Tourists, bloggers and jazzers in the “City of gusto”
Previous Next

Tourists, bloggers and jazzers in the “City of gusto”

“Tourists have been coming in ever-increasing numbers to southern Serbia’s biggest city and many decide to stay here for the weekend or spend part of their holidays. Thanks to direct airlines and the events organized during the summer, Niš is becoming a popular summer destination. One of the most visited events is the Nišville Festival, although tourists searching for new, interesting destinations have increasingly been arriving, too, staying in Niš longer than they previously planned to, surprised at what this city has to offer” – says Uroš Parlić, director of the Tourism Organization of Niš.

A recommendation for paying a visit to Niš is also visible on the pages of the “Swiss Magazine”, which is distributed in the Swiss Company’s airplanes. In early April, this high budget airline established a direct line between Niš and Zurich, and in late June, the Germania Flug Airline Company also connected these two cities. The “Constantine the Great” Airport of Niš also offers direct flights of the low-cost companies Wizz Air and Ryanair to Basel, Malmö, Memmingen, Eindhoven, Dortmund, Berlin, Dusseldorf, Bratislava and Milan (Bergamo). Ryanair plans to also introduce lines to Stockholm. For now and at the time being, there are four airline companies with regular flights to Niš from European cities.

The unique universality of Niš

“Niš exudes optimism and its worth being paid attention to by all the researchers who want to travel and experience something completely different from what they have been used to. It’s enough to buy a plane ticket (at a very affordable price), take a three-hour flight and find yourself damn far away from your home; but after touring Niš, you’ll have so many things to tell your friends, who have certainly never heard of this city, or experienced its beauties – points out Herwig Buhrow, a blogger, who displays the texts about tourist destinations throughout the world on the website of the Ryanair Company. After visiting Niš, the visitors of this website can read his impressions and touring proposals. In his article, describing the city’s unique universality, the blogger advises us to visit the Mediana Archaeological Site, learn about the architecture and tempestuous history of the city, as well as the numerous possibilities of having active rest, a delicious bite and going out at night. He likes live rock and jazz in the Fortress of Niš, the Coppersmiths’ Alley, and he also mentions that in the evening hours, the people of Niš titivate themselves and put on nice clothes.

Take a seat, relax and enjoy

“Niš has a compact city center, so you don’t have to think about buses and taxi – writes another blogger who visited Niš. “I like to walk and explore a city, and Niš is an excellent place for that. The core of the city abounds with cafés, restaurants and pubs. Don’t forget to find a seat for yourself and drink a ‘domestic coffee’, as the Serbs do. You should also visit Niška Banja Spa, which is located 9 km away from the city center. I liked the fact that it is near Niš and the nature there is so different. In the vicinity of the Spa, there is Jelašnička Gorge, where there are rocks for sport climbing, but I opted for flying on a paraglider from the Spa’s hill. I enjoyed, as if I had had the wings…” 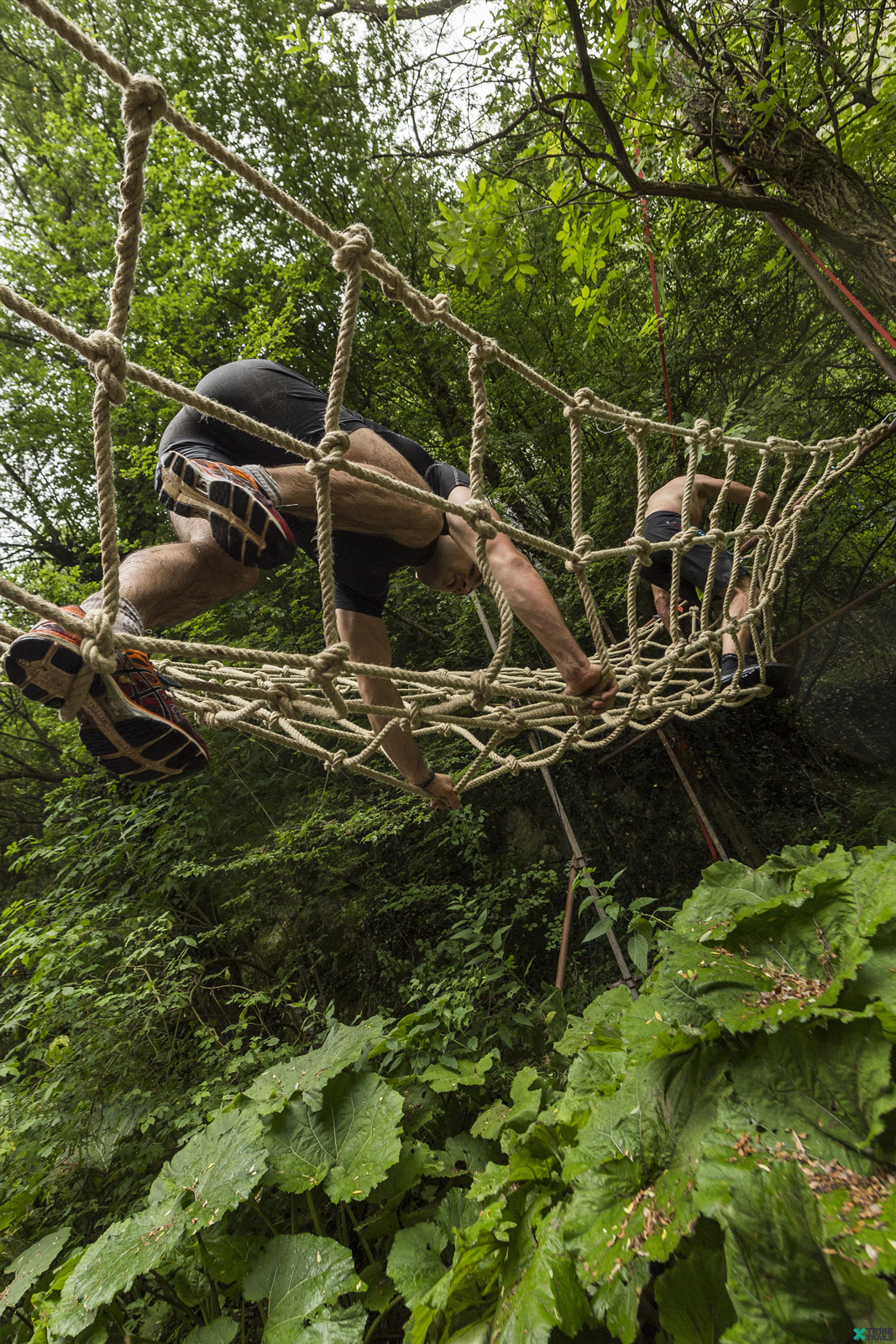 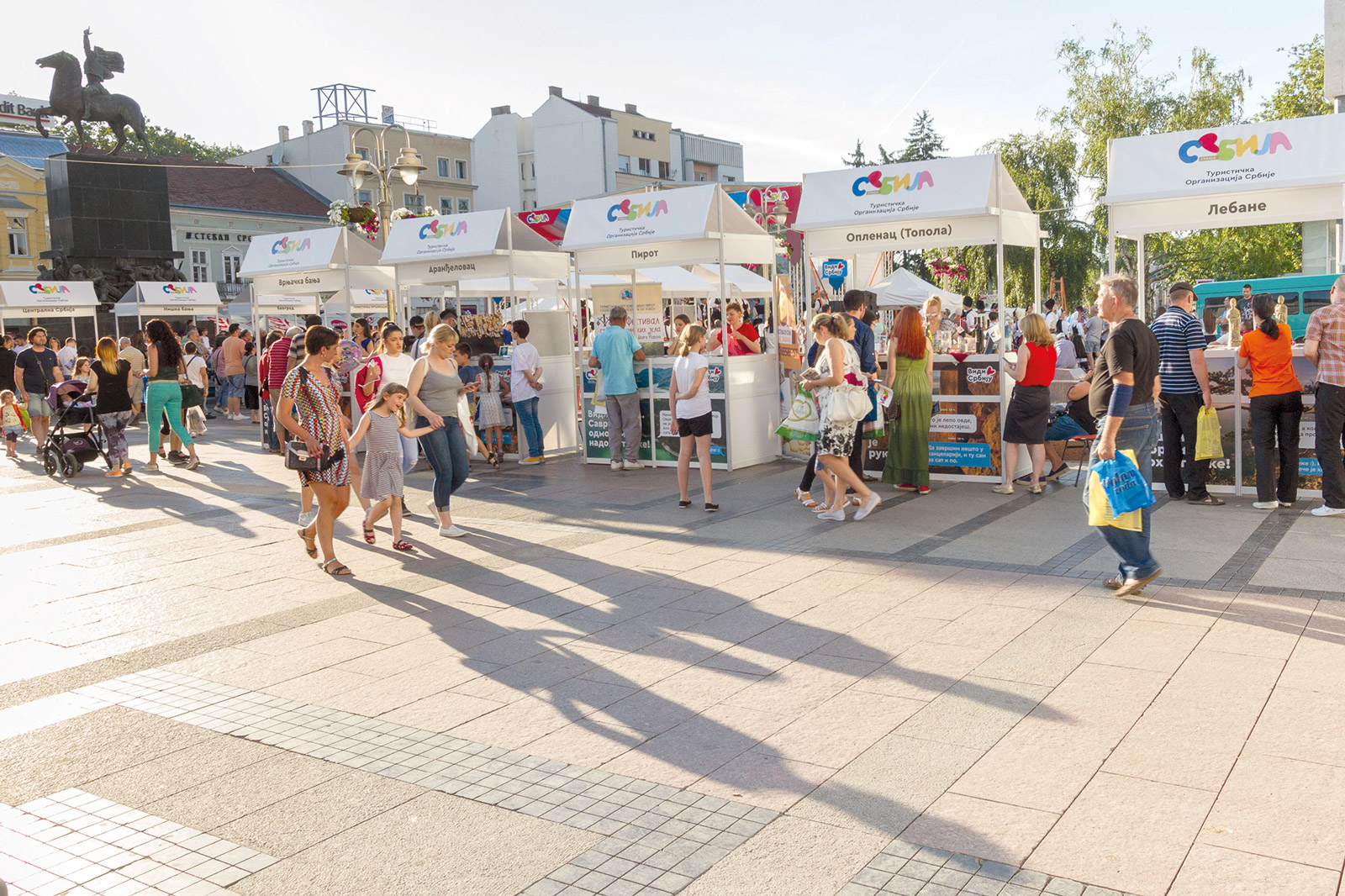 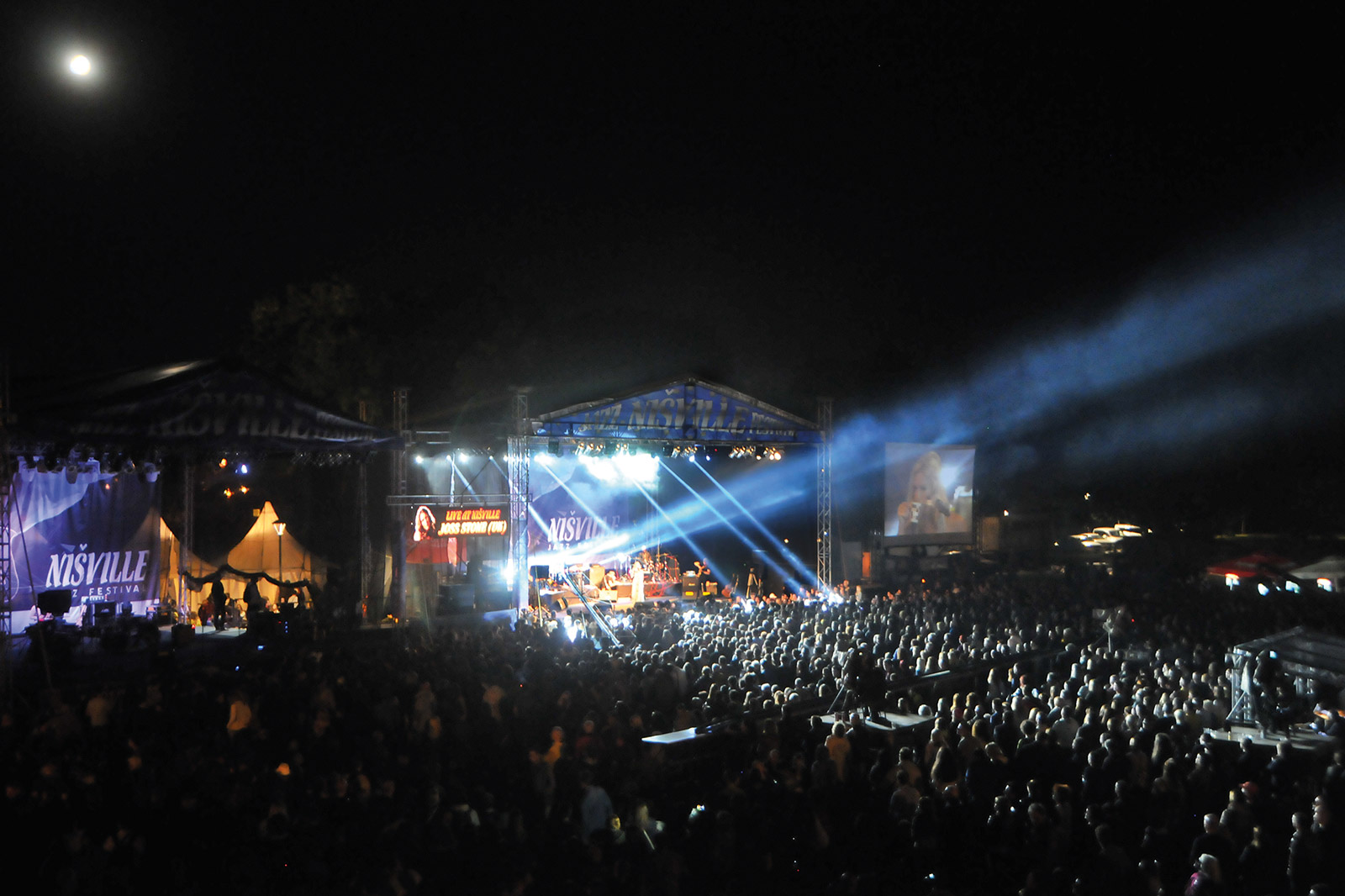 The Nišava River Valley, surrounded by mountain ranges, provides excellent conditions for paragliding. The favorable winds and climate are also suitable for organizing world competitions in the surroundings of Niš. Niš is one of the five destinations in 2017, in which the most prestigious paragliding competition was organized, in the ‘overflight’. The World Cup in Paragliding attracted 130 pilots from 30 countries, who were competing in the sky race up to the heights of 3500 m. Niš is one of the best South-Eastern European centers for this type of flying. There is a proverb saying: If you want to find out why birds sing, try paragliding.

Experience the nature of Niš

The surroundings of Niš – the caves, the gorges, the mountains, the Spa are not less worthy of your attention. They are a heaven for sportspeople and recreationists. The attractive race through the picturesque landscapes of the Dry Mountain (Suva Planina) and good fun is what the participants in the Suva Extreme Challenge event, which gathers runners, cyclists, and lovers of outdoor sports, may expect. The race starts in Niša Banja Spa. Depending on their fitness, cyclists choose the path 55 km long with 2250 m of ascents, or the other one – 26 km in length with 1080 m of ascents, whereas trail runners will have an opportunity to compete on the path 12 km long. Running in nature, away from the asphalt roads and buildings, is both a challenge and a pleasure.

During the Nišville event, the Tourism Organization of the City plans to „accommodate“ a few foreign bloggers from the countries and cities to which there are flights from the Airport of Niš. A blog about Niš was also written by a Serb although that was not his intention. Vlada Paunović from Kragujevac sent a letter to the organizers of Nišville, stating the 15 reasons why that is a good festival. “The audience, irrespective of their age, is decent. They all sit or stand and nobody gets angry when another person stands up from the chair to dance because he or she was taken by ‘all that jazz’. The security staff are also well brought up – they first say ‘Excuse me, Sir’ and then ask you to open your bag. The ‘Food Corner’ is also original, and barbecue isn’t made by fakers – it’s made by the people of Niš and Leskovac themselves. The fortress is nice and illuminated, and you can listen to the best world ‘fusion’ guitarist Al Di Meola, who plays flamenco as if Paco were still alive, and you can see him saying ‘Thanks’ to the audience wholeheartedly when receiving the ‘Šaban Bajramović’ Acknowledgement. The audience there truly loves its festival.”