Home » The truth must lie deep
Previous Next

“To me, photography isn’t something routine, something that’s supposed to be a decoration in someone’s space. I endeavor to go beyond frames and place every photo in its own, personal framework, so to say. I don’t depend on institutions. I have my own space, lighting equipment, I make frames in the linden tree by myself, I set exhibitions on my own… Our Oprah Winfrey – Mira Adanja Polak – called me a Renaissance photographer, and think I was born to take photos of the world.”

Petrovaradin Fortress is one of the main attractions of Novi Sad. Its secret labyrinths and military corridors have been given to painters, designers, photographers… to use them, and every one of them rearranged these spaces according to their own crafts and affinities. “Visiting these diverse worlds on the strong Varadin rock is an adventurous experience for itself, and Dragan Kurucic’s Atelier is one of the most comfortable and most imaginative ones. Staying in his ‘house of art’ and conversing with him, with an inevitable glass of Fruska-Gora wine, homemade brandy and marinated peanuts he himself prepares, is a wonderful, impressive experience,” says Gordana Stojaković of the TO of Novi Sad while taking us to Kurucic’s Atelier at the foot of the main plateau of the Fortress.

We stepped into a wide defense trench and approached quite an ordinary wooden door. Our host and collocutor, Dragan Kurucic, introduced his world to us. A nice-looking and simple dining-room which was lent nobility through a myriad of little objects dating from various epochs. The walls are equally decorated with the artist’s photographs and the little and big items he has collected – one can see watch mechanisms, lamps, and articles of furniture from the times long gone, winegrowing and cooking kits, weapons originating from a long war history of this bastion. “At the Atelier, the stories about the soldiers who used to live in the bowls of the Fortress, about the communication roads that, through the four parallel levels, lead into its mysterious underground, as well as the stories about the constructors, the mastery of the military engineers and war waging tactics that contributed to giving this unconquerable fort the name of the Gibraltar on the Danube are presented in a particular way,” says Kurucic. 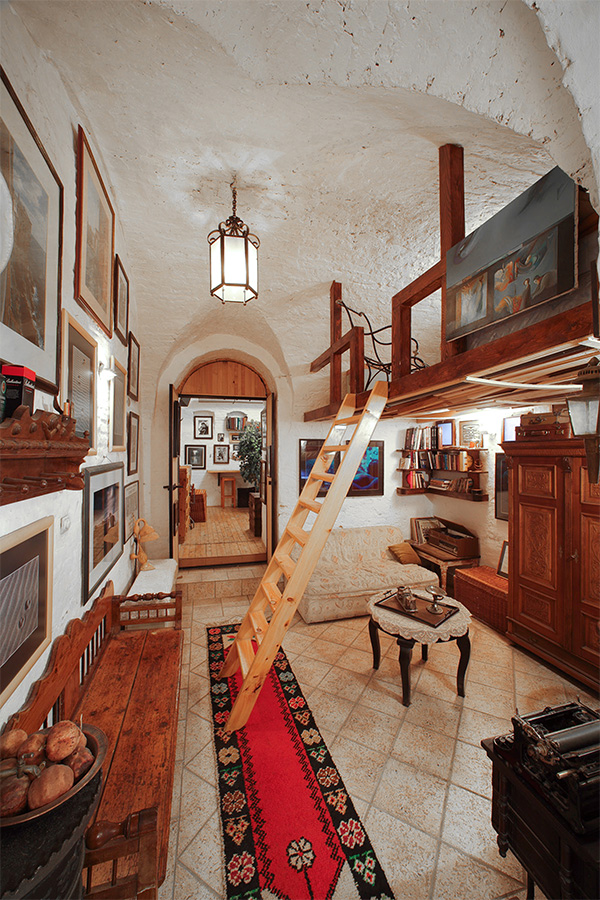 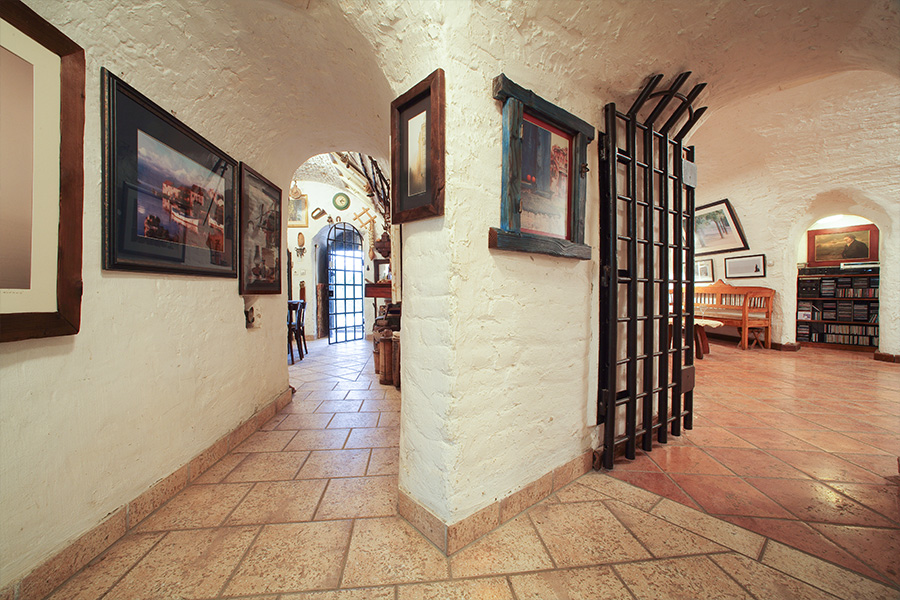 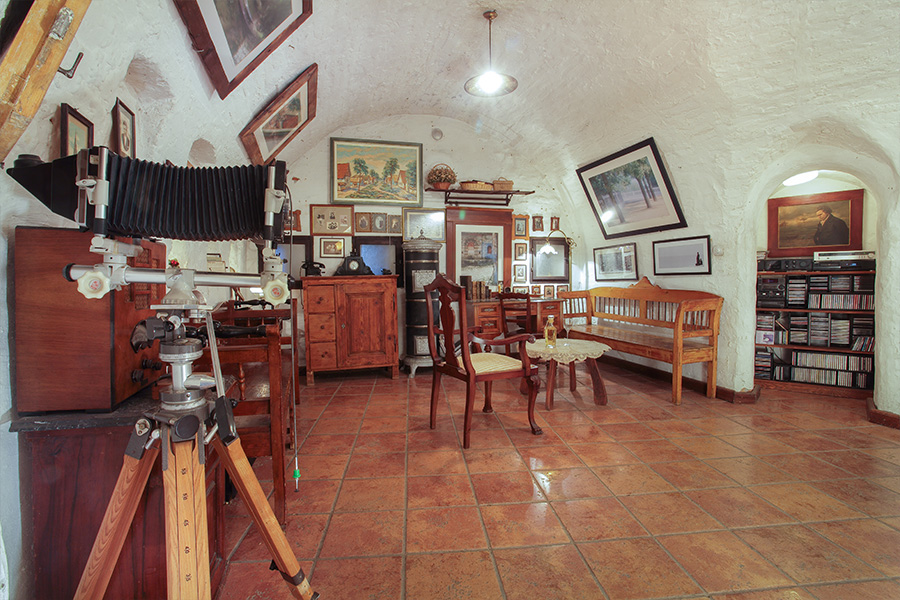 – When I entered this space about thirty years ago, it was completely inadequate not only for photography, but also for any other activity. Over time, I gave it a form to be inspiring, so that once dank underground corridor regenerated into the atelier I work at, where I feel good and where I welcome my guests. Every object in this space has its own story – what it was intended for, how it was bought, and why it is put where it is. Apart from tiny objects, I’ve brought different pieces of furniture – the tables, the benches, the china cabinets, the wardrobes… of which the most intriguing is an elderly lady’s wardrobe still exuding a divine fragrance. I like being surrounded by the things with a soul. I’ve been ‘arranging’ these two hundred square meters for decades now. I’ve made many deals in here and many new acquaintances, too, and everyone is allowed to form their own opinion about it (and about me as well). So, for example, when the president of photography amateurs of Great Britain came to visit me, he told me that, after he had seen my works, he expected me to be much older, and an MTV producer who dropped by after the Exit mentioned that my photographs were good, but that I should be thinking of becoming an interior decorator. (laughs). I’m in the hedonistic mood, so I created the socializing corners in several places at the Atelier. Yet, my most favorable part of the Atelier is that outside. There, on the outer wall of the Fortress, I often set an exhibition.”

Drinking well-cooled white wine which steams up the glasses, we continue our conversation about his professional biography.

You come from an artistic family. You’ve engaged in studio photography since 1978, and you professionally started in 1990. In the meantime, you graduated from the Faculty of Applied Photography, specialized in illustration, finished the master’s studies of photography, but you actually started as a veterinarian.

– Yes, I love animals. But I gave up on this profession when I saw that the animals I had cured were doomed to ‘leave this world’. That was upsetting me, so I have decided to occupy myself with something totally different. I became a photographer. In the beginning, I focused my interest not on the motive and creativity, but rather on knowledge and technical performance. I consider that the premise ‘first comes mastery, then art’ is the right direction for the development of every artist. In the previous period, I have received numerous awards in the photo-design field – posters, packaging, calendars… Even today I adhere to high criteria concerning the technical nature of a photograph. 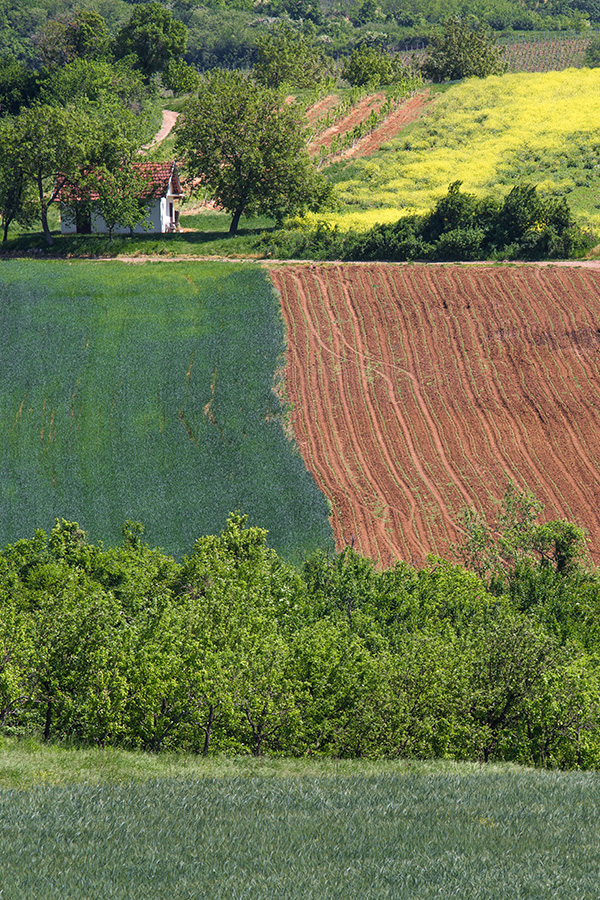 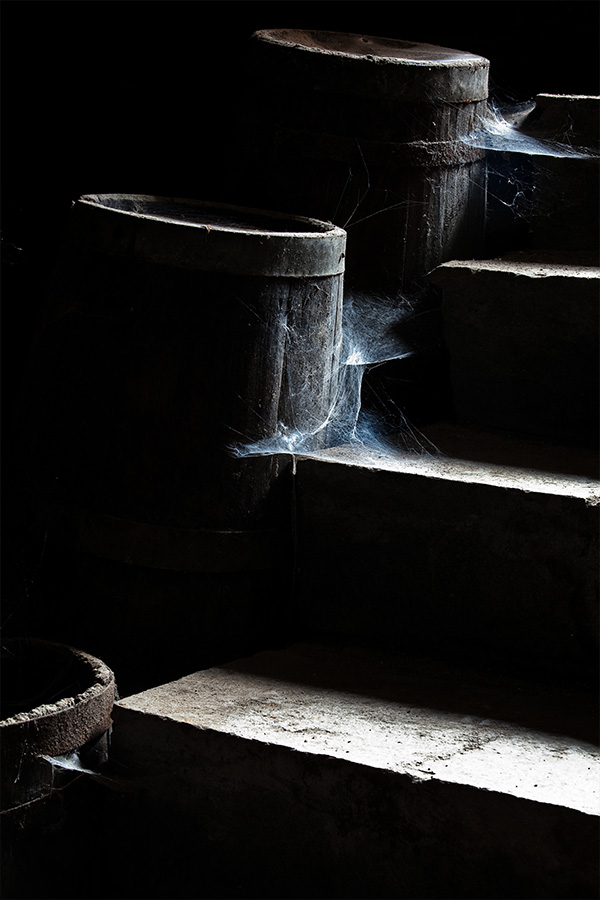 Sometimes you’ve used fog as a source of light, recorded meditating animals, portrayed people and their misfortunes… All your photos look as if they were graphics. This is particularly so when those in which, as you say, reflect time are in question.

– At the Atelier, you can see the photos deteriorating due to a lapse of time. Namely, I deliberately badly fixed some photos and they slowly began to lose color from the bottom. It is interesting to see it, although the idea of a photo is to be permanent and timeless. Yet, I want to show permanency in another case – you’ve seen it here, in a prominent place, a photo ’64 hats and 3 scarves’, which was taken in Novi Sad in 1922. By interpolation, i.e. the artificial insertion of pixels, I magnified it and prepared it for printing. I made a proposal to the City to fix and magnify about a hundred such small-format photos so that my fellow-citizens and visitors could see a segment of their history.

You like setting photo exhibitions “in the open air”? You exhibited at Parisian Trocadéro Square and the subject matter was Hilandar. On the occasion of the candidature of Novi Sad for the European Capital of Culture, an exhibition of your photographs entitled “All the Colors of Fruska Gora” was organized in the city center, because of which you travelled several thousand kilometers.

– To me, photography is not something routine, something that’s supposed to be a decoration in someone’s space. I endeavor to go beyond frames and place every photo in its own, personal framework, so to say. I don’t depend on institutions. I have my own space, lighting equipment, I make frames in the linden tree by myself, I set exhibitions on my own… I’ve just prepared an exhibition entitled ‘Baroque undreground’. The small town of Petrovaradin at the foot of the Fortress blazes in full splendor after the renovation. But its inhabitants have a strange history. In the socialist time, the poor were being inhabited here in inadequate residential spaces. Today, their ancestors are mainly either at the end of their lives, or solitaries without anything at all. 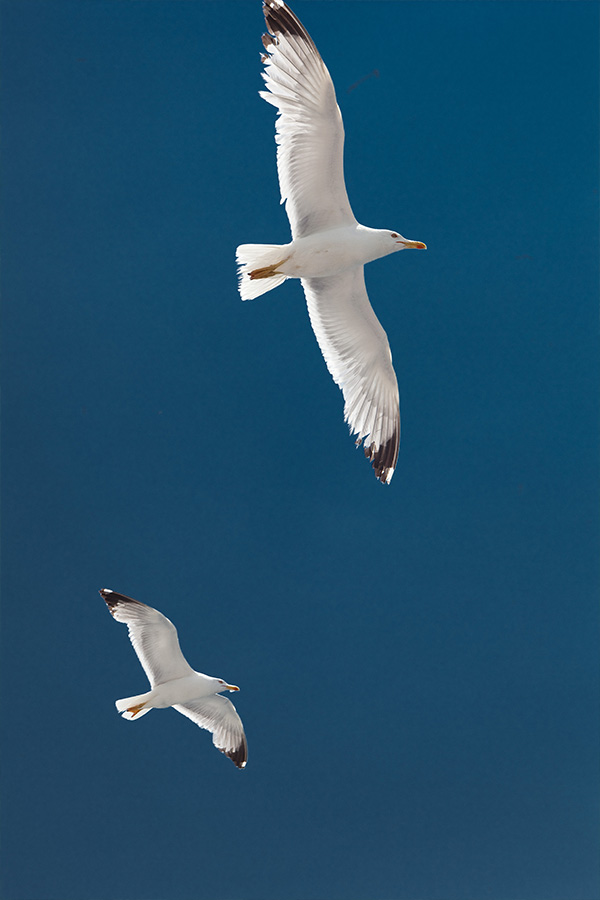 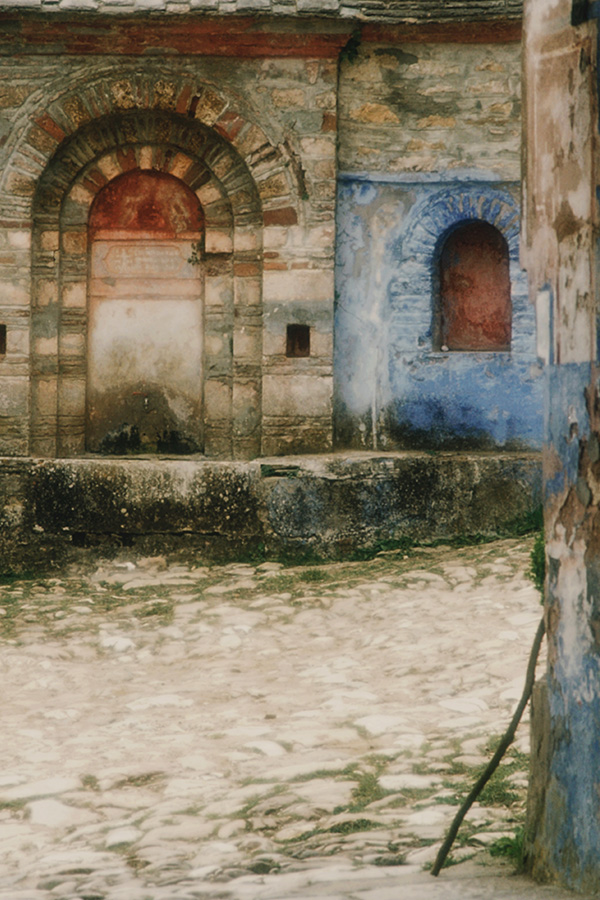 Then something we call magic happened. Dragan Kurucic took the already packaged frames out of the storage compartment of his car, and in just a few minutes he set an exhibition on the walls of the fort for us. Illuminated by the sunlight, a thin old woman without a sparkle in her eyes and almost invisible under the bedlinen in which she counts her last days was looking at us; we saw a silhouette of a man sitting on a sofa placed on the dusty floor, the only furniture he had; and a young man of a fragile appearance and stature, from whose lively eyes an imprudent look arises.
This ad-hoc exhibition did not leave us indifferent. Unhappy human destinies are told in a refined visual language free of pathos, and yet they are deeply affecting. We departed touched by the life stories of the people who we mainly do not notice and nourished with the beauties of Fruska Gora, sea boats, the Holy Mount… captured by Kurucic’s camera lens and the special warmth and charm of some details in his atelier: the red kilim, a winegrower’s straw, cracked hat, the small wine boutiques hidden in the niches of the thick walls.