The Treasury Has Opened Up

Home » The Treasury Has Opened Up
Previous Next

The Treasury Has Opened Up

The exhibition entitled “Eight Centuries of Art Under the Auspices of the Serbian Orthodox Church” is one of the main “cultural themes” this year. When visits are concerned, it has surpassed all expectations. Its central part is the setting of handwritten books, which “as a symbol of knowledge and enlightenment have for centuries been used to convey the Word of God.”

Throughout the year, the Serbian Orthodox Church has been celebrating the eight centuries of its autonomy, the central event being exactly this exhibition, which was thoroughly being prepared for a long time.
“This setting inclusive of about 700 exhibits, of which almost half have been publicly exhibited for the first time, is aimed at making a broader public familiar with the continuity of church-artistic creative achievements through a chronological demonstration of the development of handwritten and printed books, church textile, iconography, chalices of divine service and other objects of applied art, testifying to the spirit of their builders and creators, as well as the dedication with which they have been preserved from the first Serbian Archbishop St. Sava to our days. For the first time now, it is possible to perceive the richest treasury of the Serbian people in its real splendor and full collection size. In that long-lasting period, the Church not only took care about the spiritual life of its flock, but it also cherished culture and art, and took over on itself the role of the clerical authority in the times of hardship, too. A lot has been destroyed and disappeared, but there is certainly a lot of it preserved,” tells us the director of the Museum of the Serbian Orthodox Church, deacon Vladimir Radovanović. 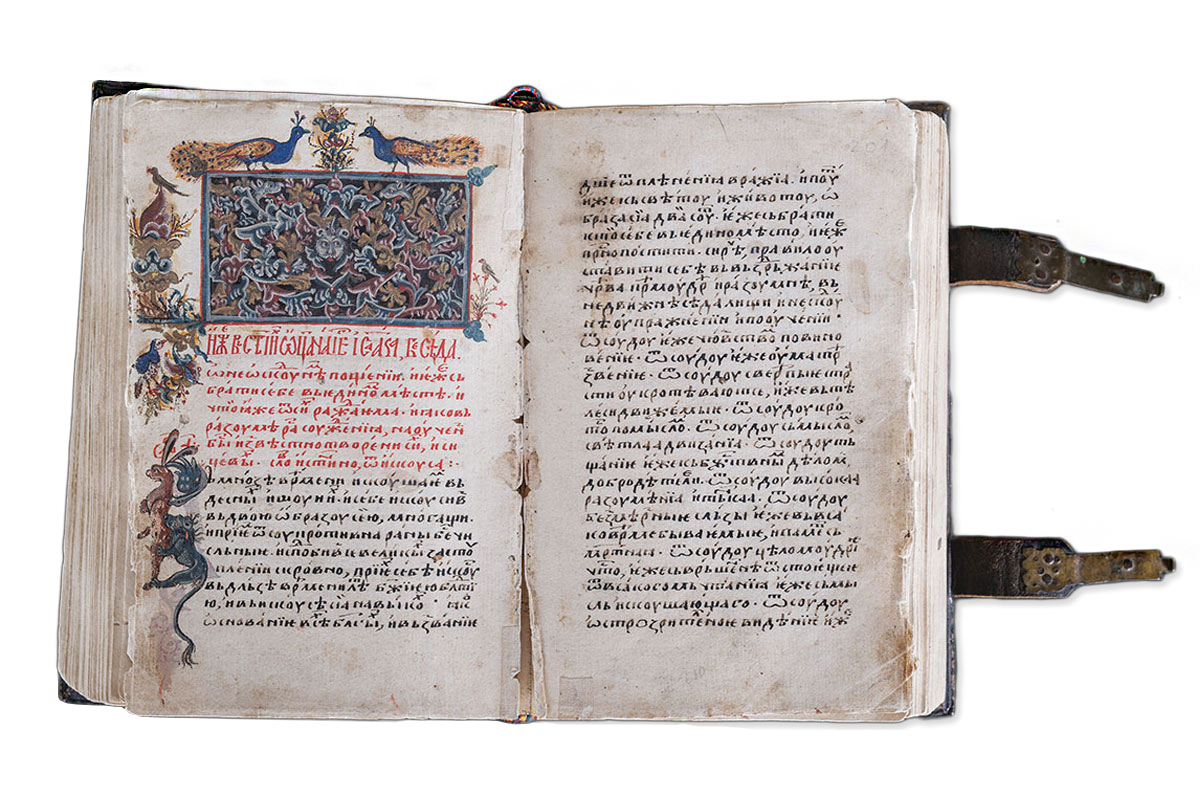 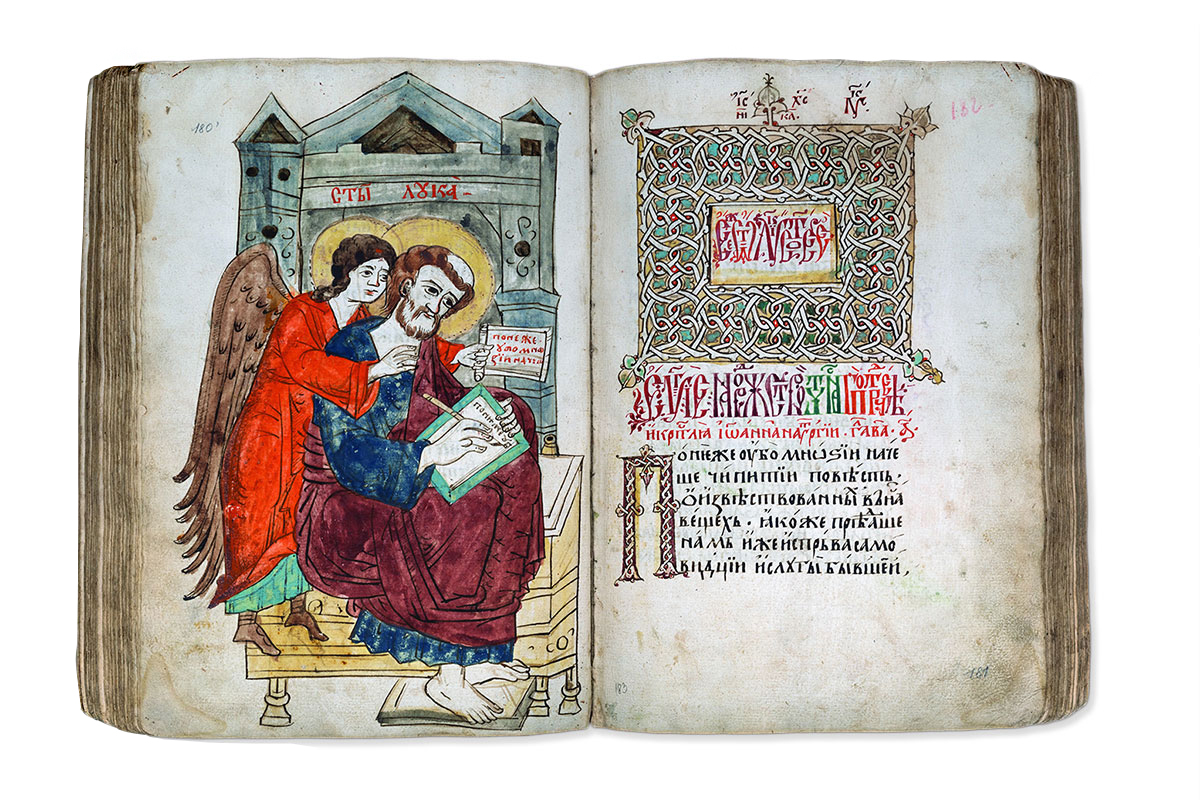 Celebration of the Autonomy of the Church

Eight hundred years ago, the youngest son of the sovereign Stefan Nemanja Sava Nemanjić, a Holy Mount monk and the later first Serbian Archbishop and Saint, asked for and was given by the Byzantine Emperor Theodore and Manuel, the Patriarch of Constantinople, the right for the Serbian State to establish an autocephalous archiepiscopate. The first seat of the independent Serbian Church was in the monastery of Žiča. In the second half of the 13th century, the seat was relocated to the Patriarchate of Peć.

“Apart from showing the spiritual dimension in which the Serbian church and cultural heritage were being created, the Exhibition also endeavors to present the spatial dimension pertaining to it, since the Patriarchate of Peć occupied the territory from today’s Northern Macedonia to today’s Slovakia during the 16th and the 17th centuries. That’s one amongst the reasons why the treasu of the monasteries of Visoki Dečani (High Dečani), in Kosovo and Metohija, and Krka, in today’s Croatia, are the most represented at this exhibition.”

“The Jubilee Exhibition is thematically thought out and is a natural segment of the permanent setting that, on the occasion of the jubilee, has been enriched with the exhibits that have been publicly shown for the first time. We’ve dedicated our greatest attention to the handwritten books created between the 13th and the 15th centuries, as well as the printed publications dating back in the period from the 15th to the 19th century. Exhibiting them in this setting is all the more significant given the fact that, for the first time now, we’ve exhibited over a hundred titles of divine service in a single place, which is but one portion of our immeasurably greater literary treasure.”

“We’ve been applying all contemporary museological achievements in the protection and preservation of the objects; but, in fact, we’re receiving the heritage of the eight-century-long tradition of preserving the objects in a treasury fashion, established by Saint Sava in the Typicon of Studenica, when he established our first treasuries – that of Hilandar and that of Studenica. Because of that, we de facto wanted to make our visitors experience this setting not as a museum, but as a church treasury that has opened up before their eyes,” concludes our collocutor. 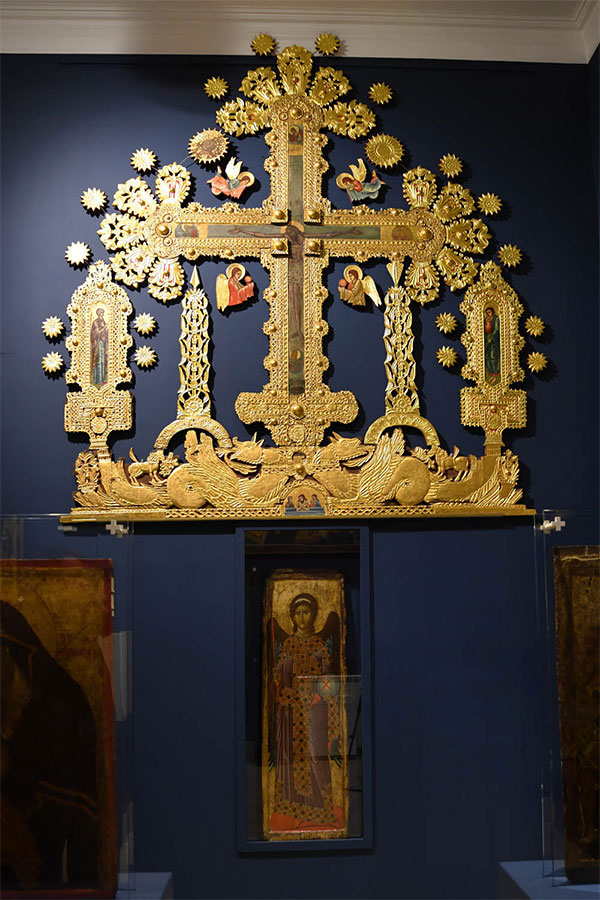 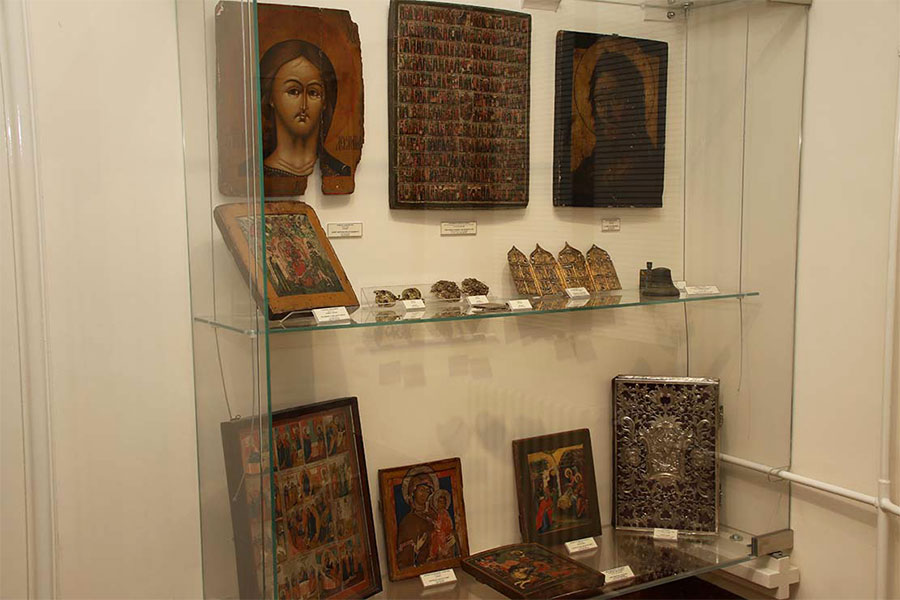 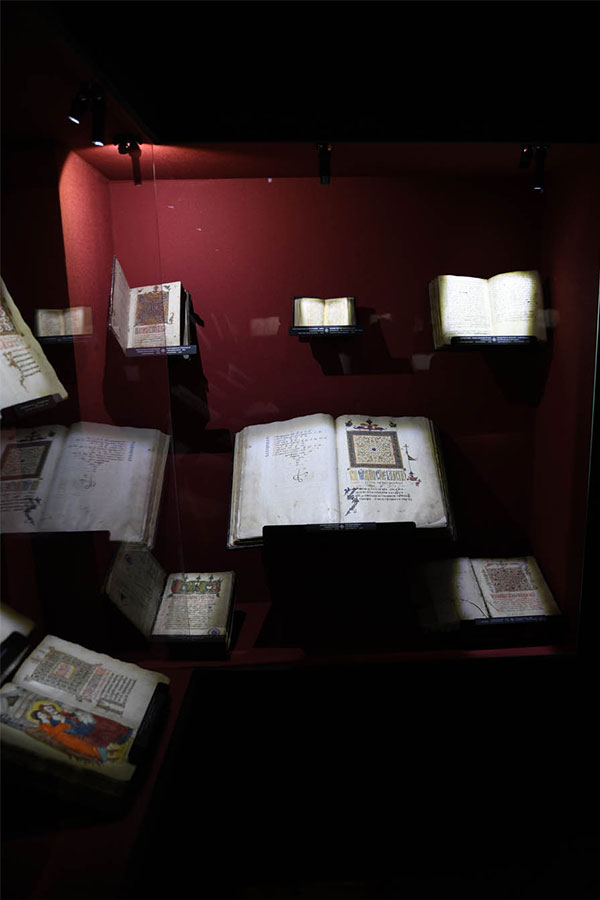 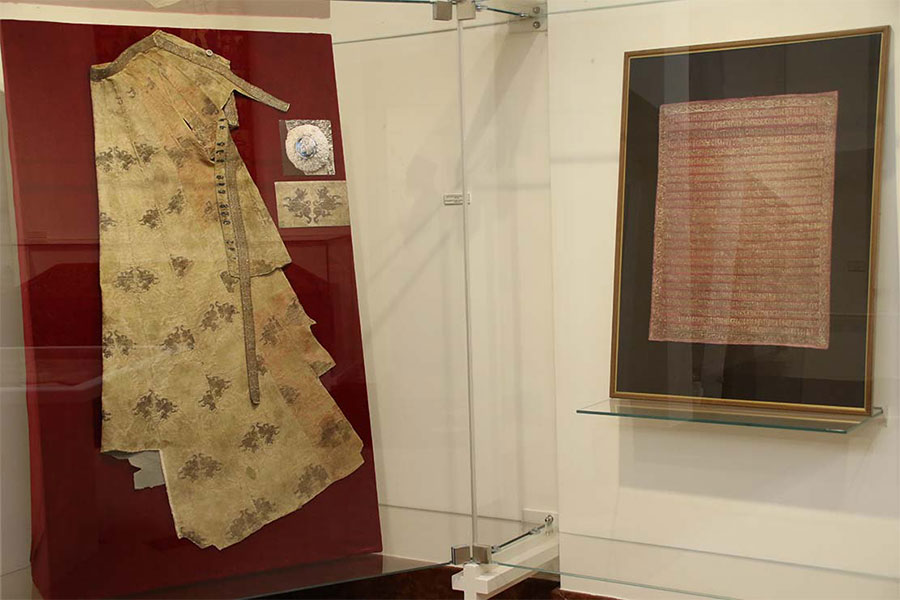