The monastery of Old and New Hopovo

Home » The monastery of Old and New Hopovo
Previous Next

The monastery of Old and New Hopovo

The New Hopovo Monastery conquers with its beauty. For many art historians, the monastery complex has exceptional value because its builders managed to unite medieval Serbian architecture, Vlachs, and even Islamic influences into a harmonious whole. In the monastery church dedicated to St. Nikola, frescos from two different periods of the 17th century have been preserved. According to some belief, The New Hopovo Monastery is the endowment of Metropolitan Maksim (Branković), but the inscription above the entrance to the church says that the founders were Lacko and Marko Jović from the vicinity of Budapest. The iconostasis made by one of the best Serbian baroque painters, Teodor Dimitrijević Kračun, was damaged during the Second World War, and the contemporary one is the work of nuns from Žiča. 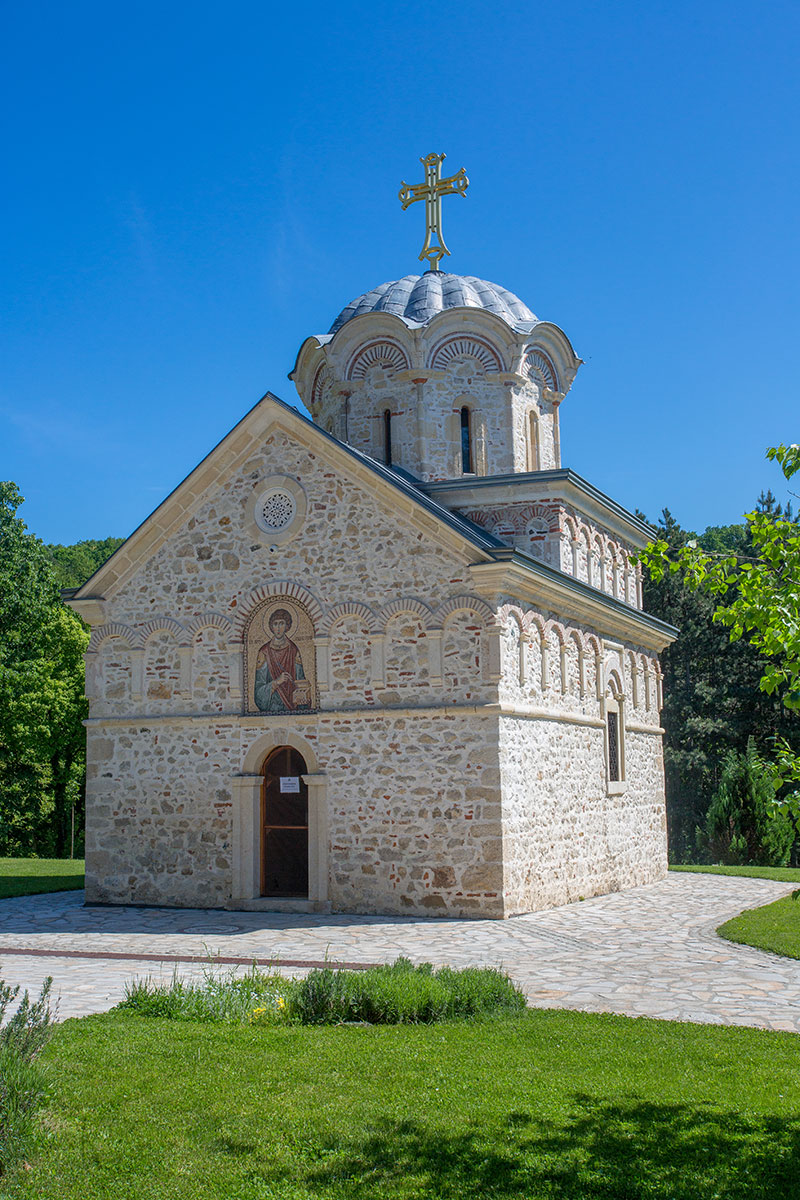 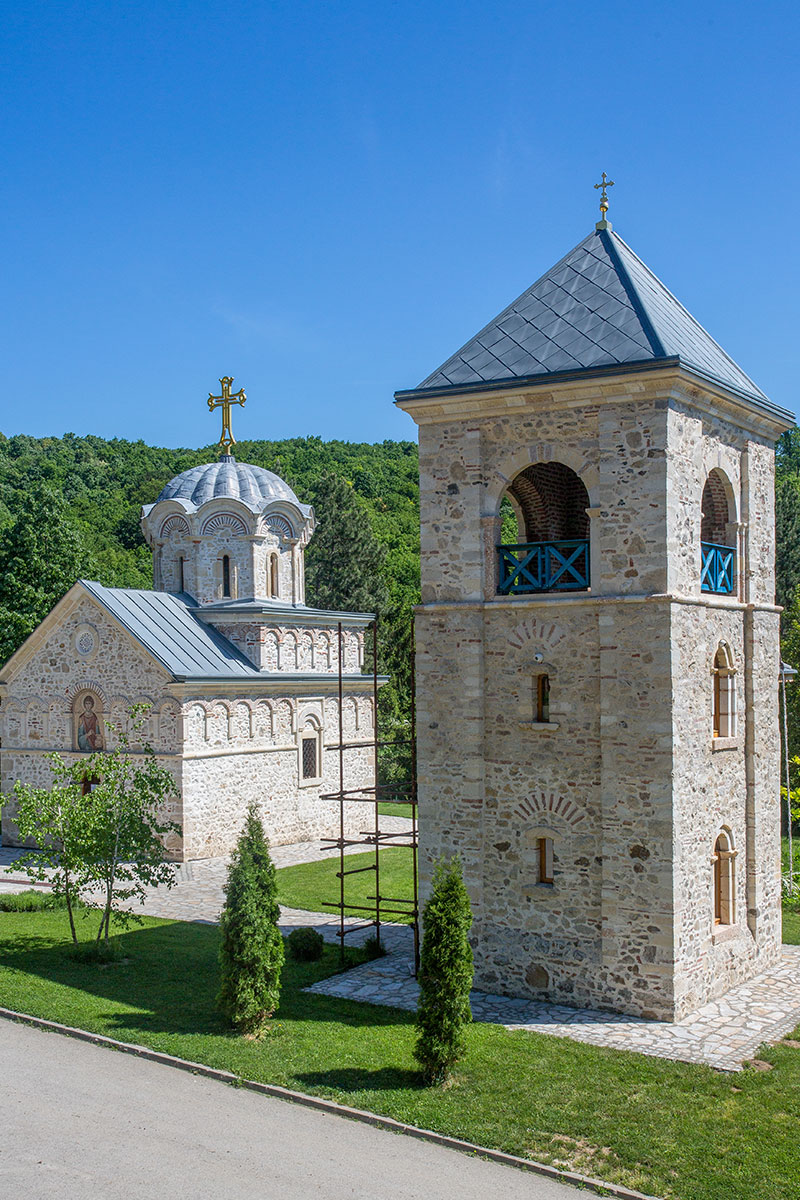 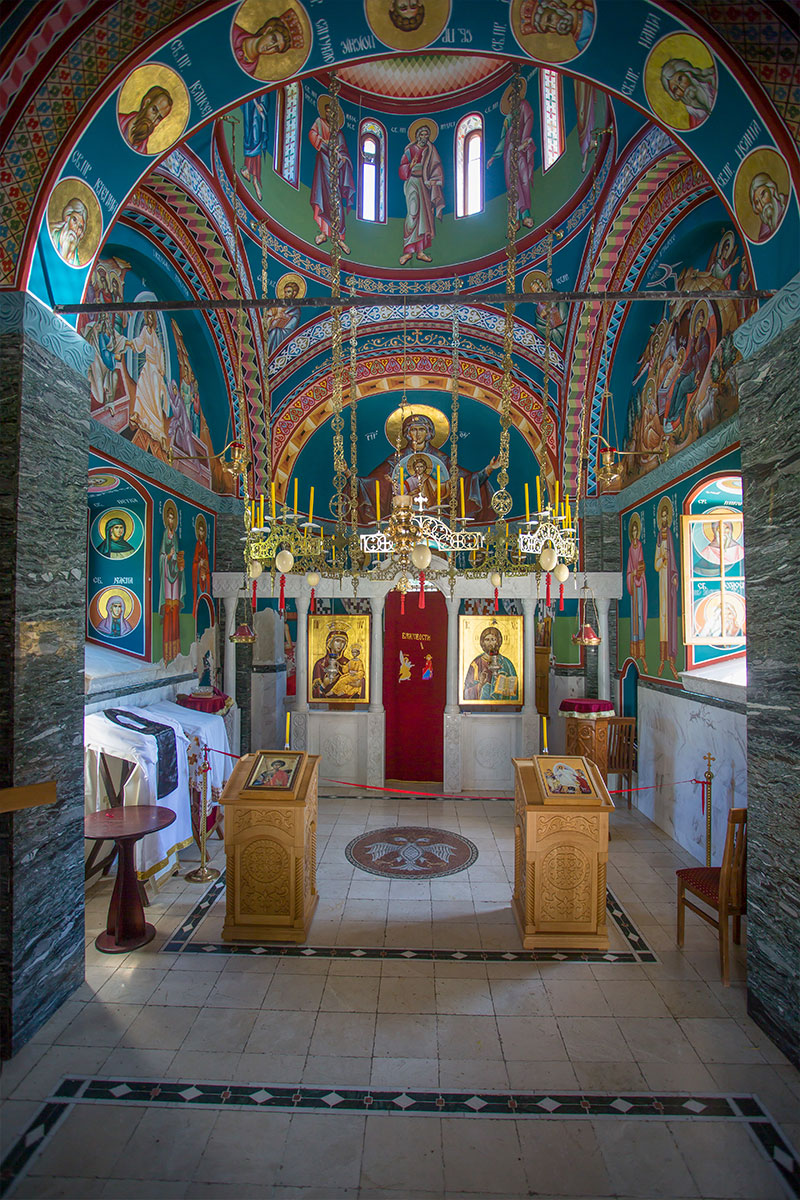 Legend has it that Despot Đurađ Branković, the later Metropolitan Maxim, built Staro Hopovo Monastery, and historical sources show that the monastery was first mentioned in 1546. A new one was built in 1752 on the foundations of the older temple, and its splendor and wealth were represented by a Rococo iconostasis covered with gold. The monastery was damaged during the Second World War, and only one part of the icons has been preserved. The renovated monastery complex, which today receives visitors, has preserved a harmonious blend into the natural environment. It is about 2 km away from the New Hopovo Monastery.