The famous architect Božidar Petrović wrote about a photo exhibition authored by photographer Stanko Kostić  themed folk architecture: “Let it be forgiven to me to express the feelings of melancholy, joy and excitement in front of the work of Stanko Kostić, that eternal stubborn child…  What did this “boy” do with his “mischief”? He fathomed in the heart, the essence, beauty and soul of  a national mason…”

Stanko Kostić, a photographer, from his early days, since when he has mastered the photographic craft, is dedicated to recording the beauties of nature and exploring the ethnographic and cultural heritage of Serbia. His topics were “village disappearing”, “people, costumes and customs”, “old crafts”, “national building”, “Orthodox art” …  Above all, Stanko loves nature and eastern Serbia, where he grew up. He bequeathed the legacy of selected works, a digest of his art, to the Heritage Museum of Petrovac na Mlavi. Constantly on the road, it is through his photos, exhibitions and reports that Stanko Kostić zealously tries to get more people familiar with little known or completely unknown heritage and landscapes of Serbia, especially in eastern Serbia.

“Through his quest Stanko Kostić reveals and shows the human and emotional content of these humble yet, as he says, “large houses”.  He points to us to the value that may not be there tomorrow,” wrote professor Petrović. The reason for an interview with the author is not only the beauty of photos of folk masonry and their documentary value, but the desire to have the “seed” of wisdom of our ancestors who deeply perceived the living space “sawn”, sprouting in the form of a new tourism complex, a restored farm, a newly built house, a hotel…

Where are the roots of your decade-long quest for works of folk masonry?

Childhood dimensions us, we absorb life at that age. I grew up in these houses – poor and beautiful, but later I photographed the impressions of childhood and manifested emotions planted in me. I started searching for them, and I turned those feelings into images, wanting to convey them to the present-day and future viewers.

You say that the houses of our ancestors are “tailored for a man”.  What does it mean?

The basic resources of a nation are the people and space. We take people and space too easily. However, all ancient civilizations on our soil – Vinča, Celtic, Roman … – as well as our immediate ancestors were economical about space. They carefully chose the places for their homes. Those homes were airy, facing the sun, protected from winds, with a good view of potential oncoming enemies, and they did not pollute the environment. Due to rains and winds, the roof was four-layered. The main measure was double span. Doors and windows were of ergonomic proportions. In addition to saying that the houses of our ancestors were tailored for a man, I could add that they were nature-friendly. 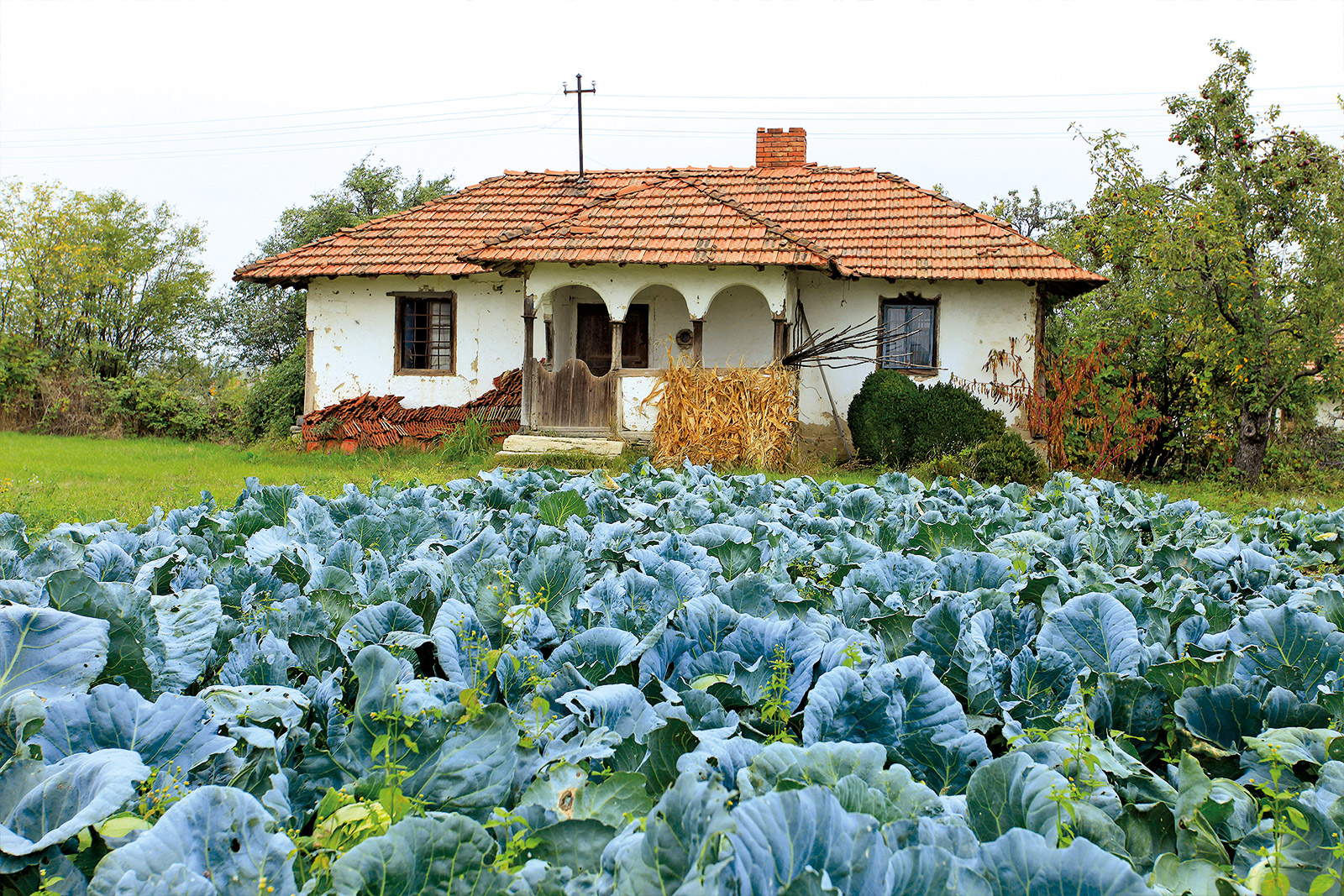 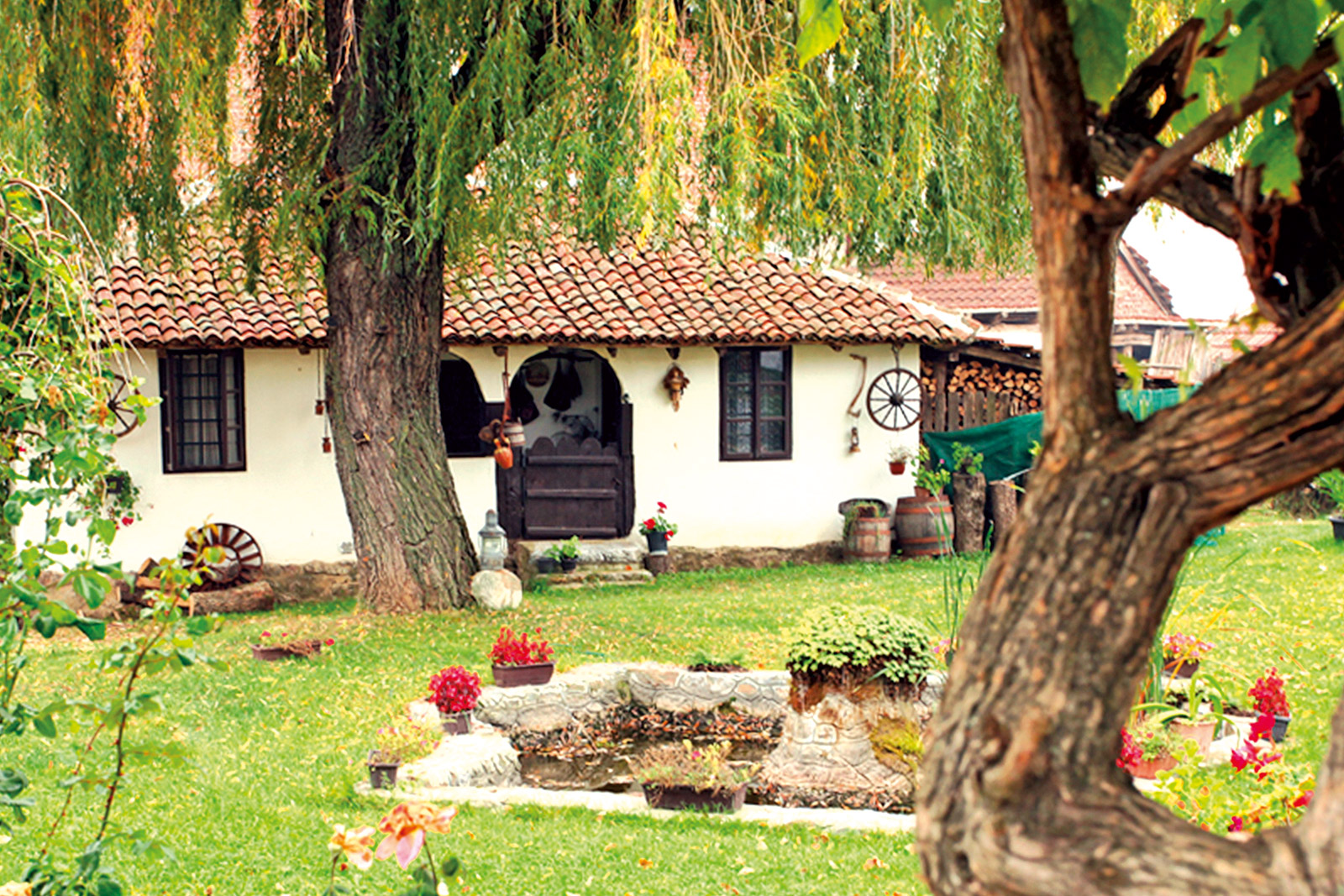 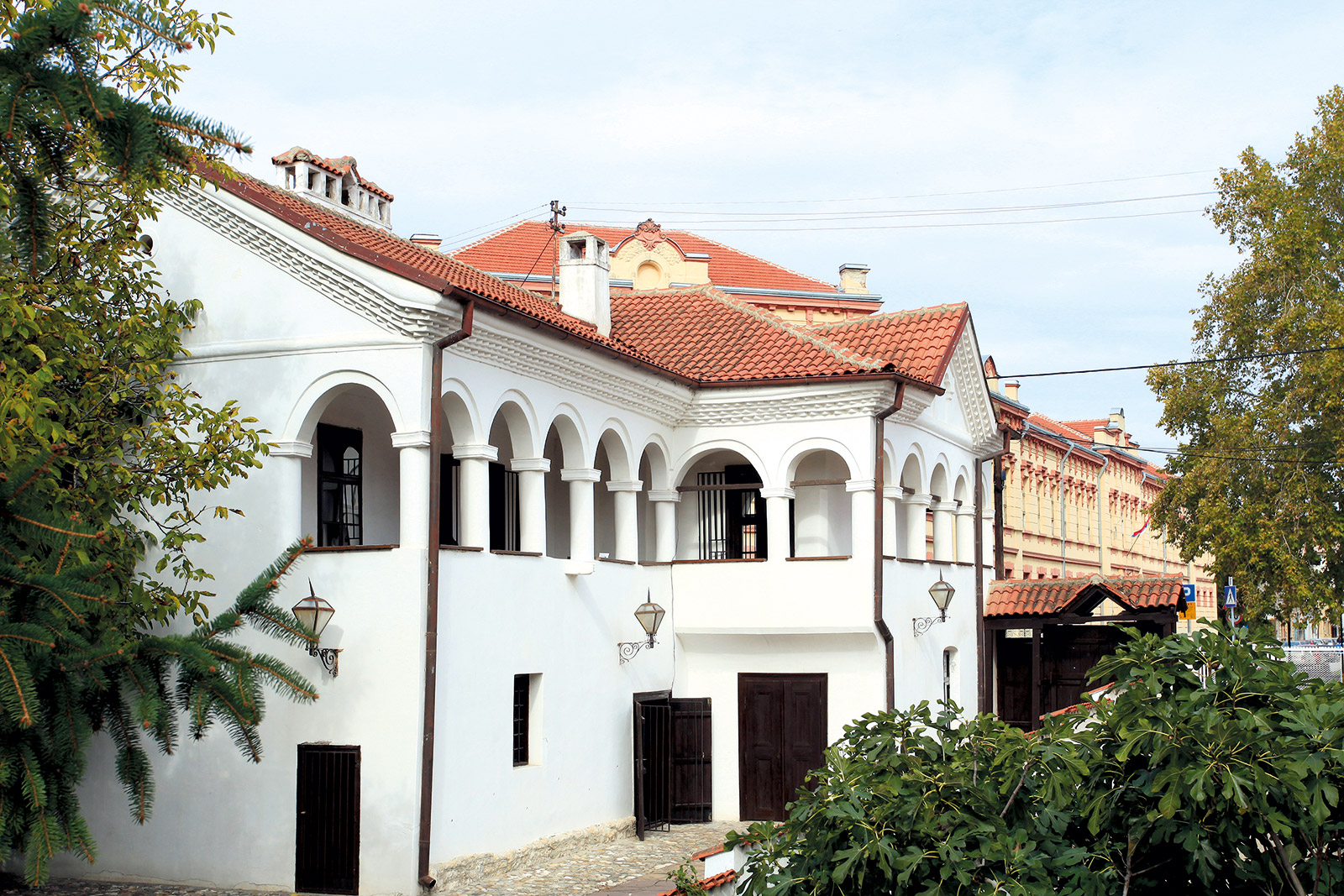 What kind of relationship is that of a folk architect to nature and the environment?

The houses were built so as to create an intimacy between man and nature. Wood and stone were the basic timber, houses were never built on fertile land. Choosing where to build was often left to domestic animals. For example, the place where lambs preferred to rest was chosen as the spot for a house, or herbs where there were no pests… People were able to listen to the nature and read its signs, deeply aware that plants and animals were in a better collusion with the forces of nature and that human senses and knowledge have their limitations.

You worked closely with late Professor Božidar Petrović, one of the few educated architects who on the foundation of traditional folk architecture designed contemporary houses.

Building is an integral part of national identity. I would say, one of its pillars. Professor Petrović revived the best pieces of work from the past and preserved in the best way our regional characteristics and values​… He followed the path of thinking of old builders, and he “spoke their language”. His beautiful houses are a living example of how tradition is upgraded in the best way. We shared a common belief that national building should be an integral part of the university studies of architecture. The houses of Boža Petrović have already become tourist destinations, somewhat hidden from the public eye, but known to the pilgrims of building crafts.