The Sopotnica waterfalls are located on the western slopes of Mt. Jadovnik, close to the town of Prijepolje. In just 3.5 km of its flow, this picturesque mountain river creates a large number of waterfalls due to the significant differences in the heights between its highest spring about 1000 m above sea-level and its confluence with the river Lim about 500 m above sea-level. The area is under the protection of the state in order to preserve the natural values consisting of four karst springs and seven siga stone terraces, through which water flows, creating vivid slopes. The largest waterfall, the so-called “Big Waterfall”, is located upstream and is 25 m in height. Famous siga, the soft, sandstone from whose blocks the nearby monasteries of Mileševa and Davidovica were built, is also known.

Once upon a time, during a hot summer, all springs dried up. Then, God offered the villagers to choose between water and happiness. The legend says they chose water, whereas when happiness was concerned, they said they would fight for themselves. Then, cold and clear water began to flow at the heights of Jadovnik. The river Sopotnica has never dried up to date. So, the villagers got the water for their own benefit, and happiness came to them with it, too. 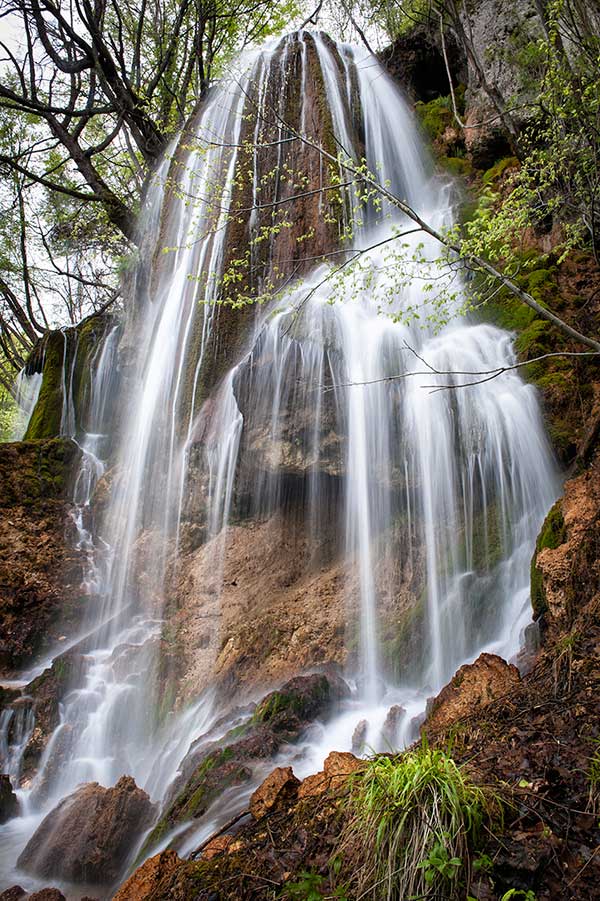 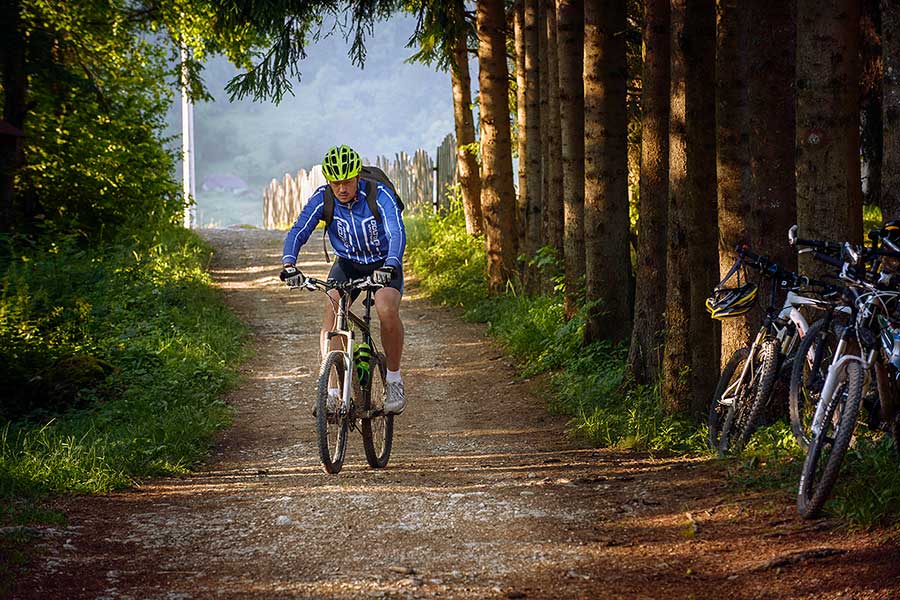 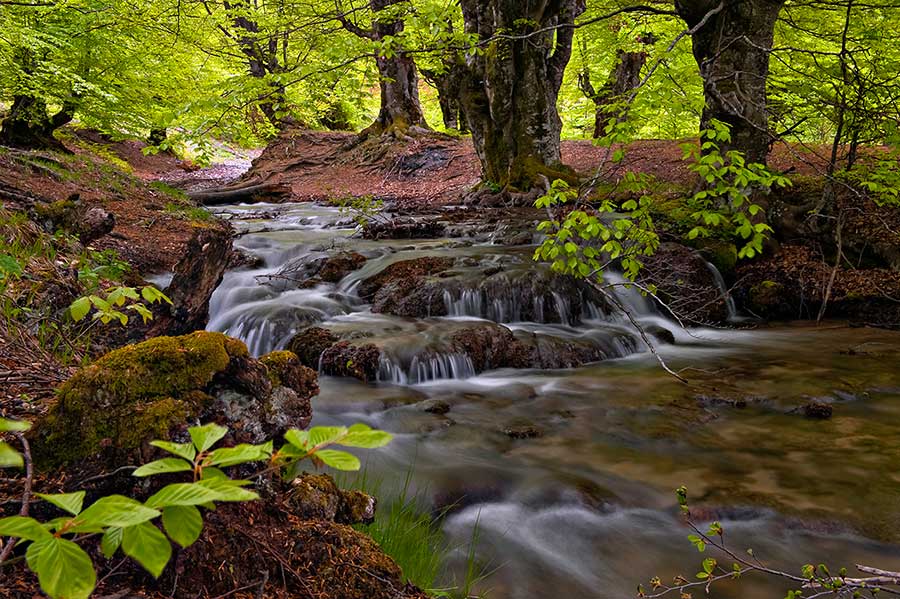 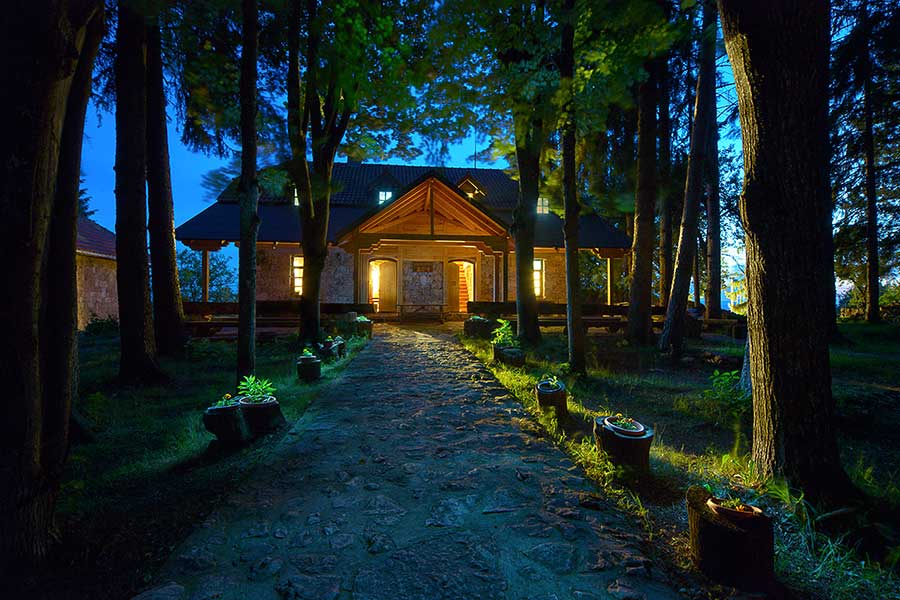 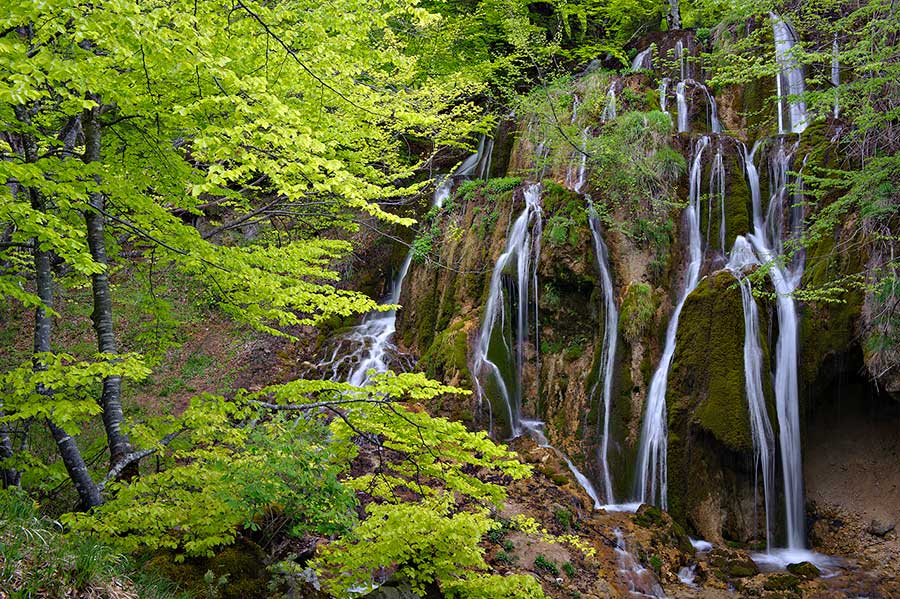 Many watermills in this area had been operated by the power of the  Sopotnica river for centuries, and the inhabitants used to make their living by grinding grain into flour and from mule spinning. Today, only few of them have remained, having preserved their appearance, but inoperable any longer. Nowadays, they are an attraction for visitors, who miss no single opportunity to take a photo of these silent beauties.