The Roman Empire, one of the biggest in history, which in its peak spread across the three continents, peculiarly flourished in the Balkans between the 2nd and the 4th centuries A.D. In that span of time, as many as sixteen Roman emperors were born in the territory of Serbia! Those persons chosen by fate, “born in military shoes and grown into one with the saddle”, left behind themselves cities, military fortifications, luxurious palaces…

The data reflecting that of all the emperors who ruled the Roman Empire one-fifth came from the territory of Serbia is sufficient to draw our attention. When the fact that they were born in the cities that were metropolises at that time and that their construction endeavors are also considered valuable throughout the world today is added to that, then all of that taken together is an intriguingly sufficient occasion for us to start doing research in one of the most exciting cultural routes – “The Roman Emperors’ Routes”.

In the Serbian territory, the following emperors were born: Trajan Decius, Claudius II Gothicus, Aurelian, Probus, Maximilian Herculius, Constantius Chlorus, Galerius, Maximinus Daia, Flavius Severus, Constantine the Great, Licinius, Constantius II, Vetranio, Jovian, Gratianus, and Constantius III. Our famous archaeologist, academic Dragoslav Srejović, was the first to notice this exceptional and unrepeatable phenomenon. At the opening of the exhibition entitled “Roman Imperial Cities in Serbia” in 1993, he said that “it was only then that the emperors born in this territory ruled the world, then and never again in the history of the European civilization”.

In today’s Sremska Mitrovica – Roman Sirmium, which was one of the four capital cities of the Empire, the largest number of the Roman Emperors were born. In this town, you can take a tour of the edifice of the former Imperial Palace of magnificent beauty, whose floors are decorated with mosaics. The beginning of vine growing and wine production also refers us to one of the emperors born in this town, Marcus Aurelius Probus, for which reason we recommend that at the town’s wineries you should taste the wines that have been named after the Roman emperors born in the territory of Serbia. At the Museum of Syrmium, several exceptional archaeological findings are exhibited: a precious collection of gold coins, 85 altars with the inscriptions dedicated to Jupiter, the sepulchral ara of Titus Cominius Severus’, 12 slabs depicting the cult of the Danubian Horseman… The Christian Basilica can be viewed in the very center of the town. The recently found collection of 50 Porphyry objects, among which there are also the figures of emperors and priests, is a special attraction at the Museum. 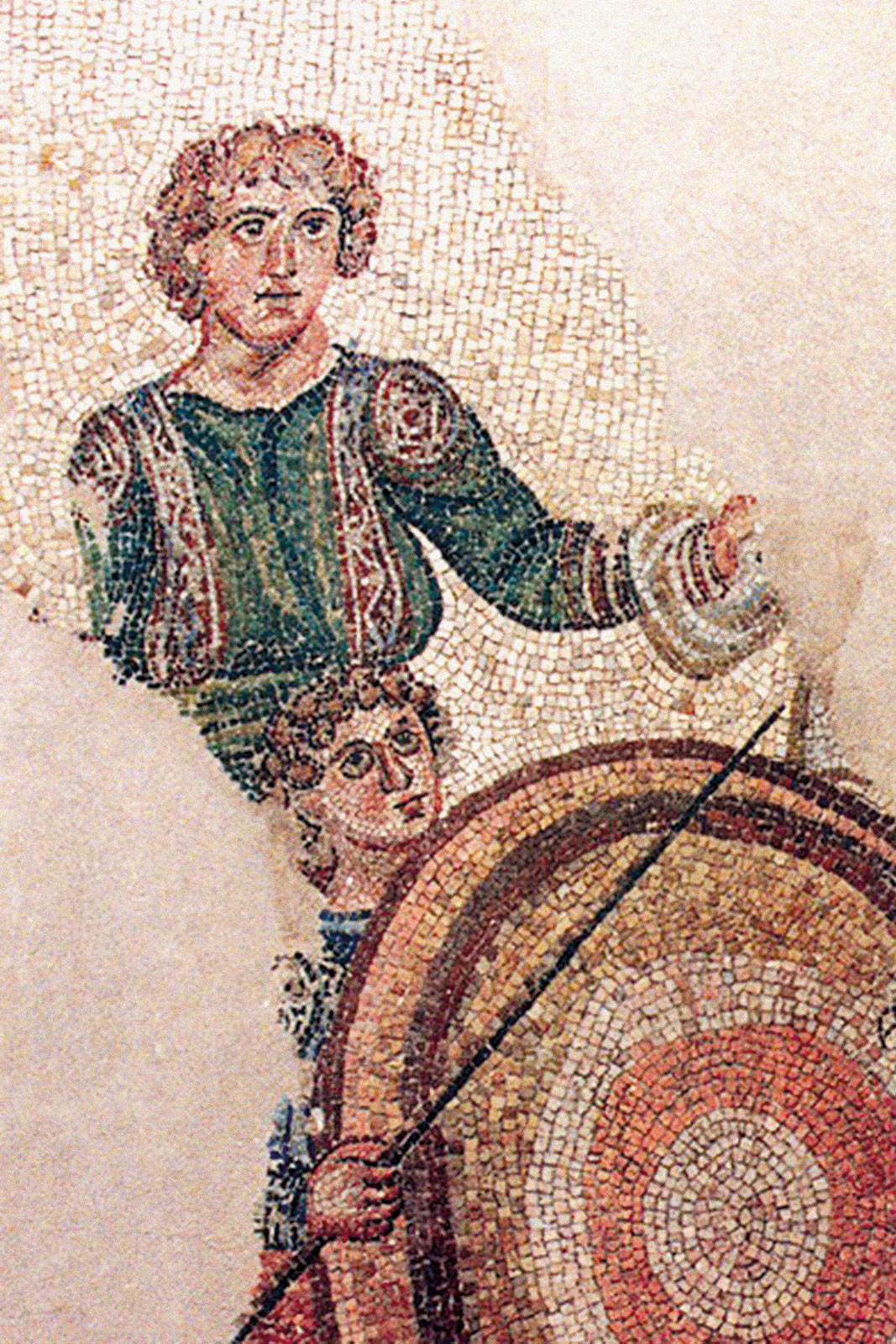 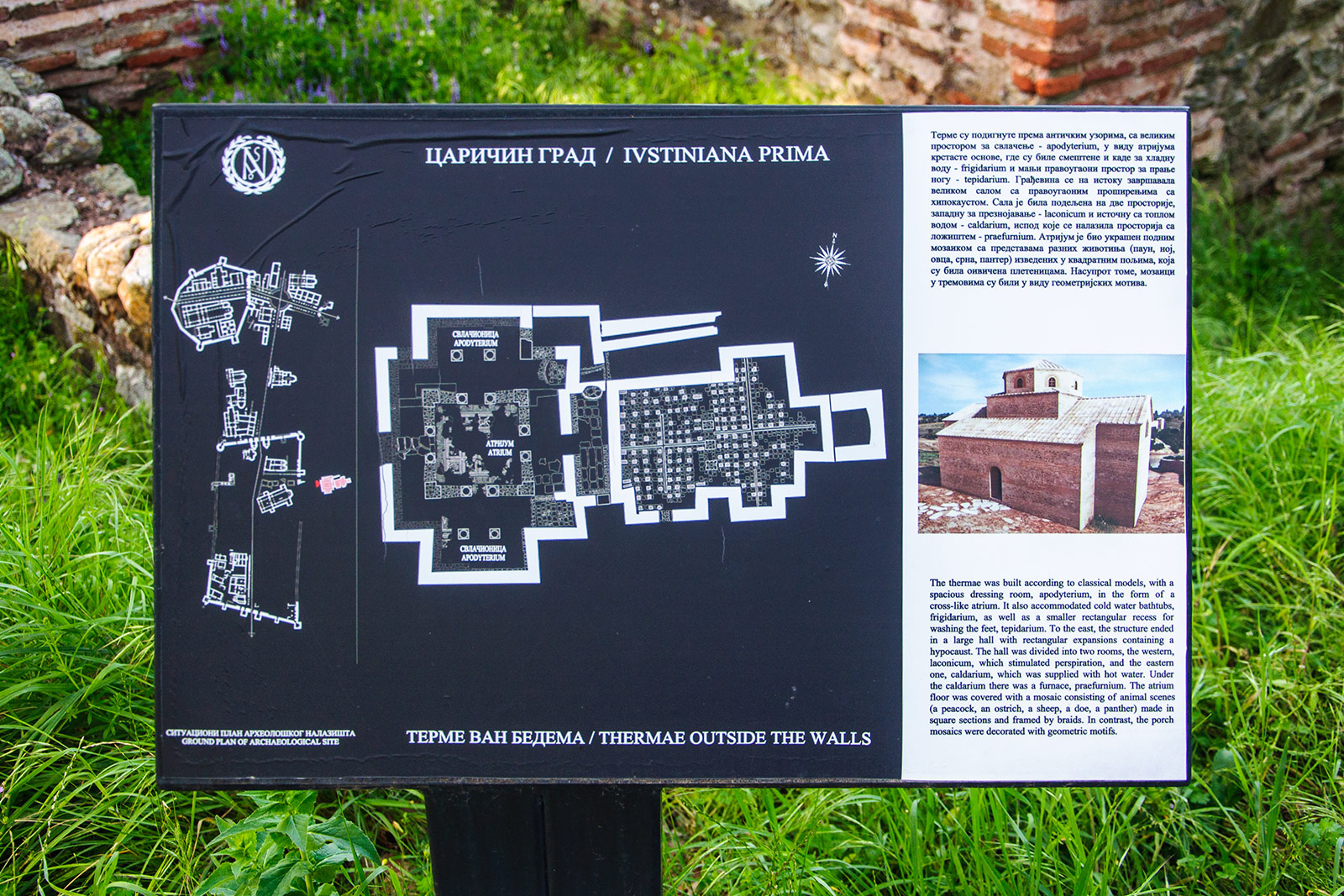 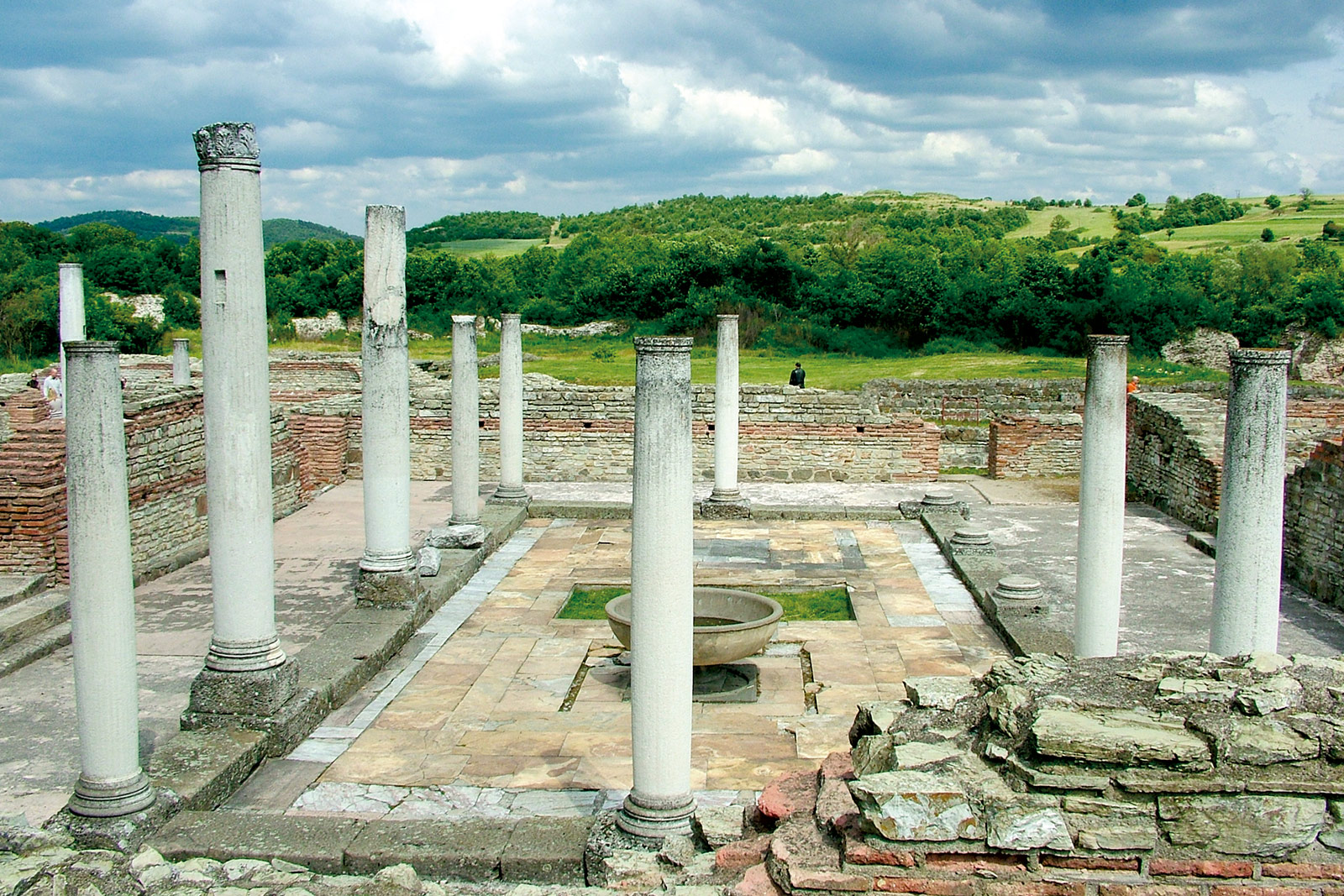 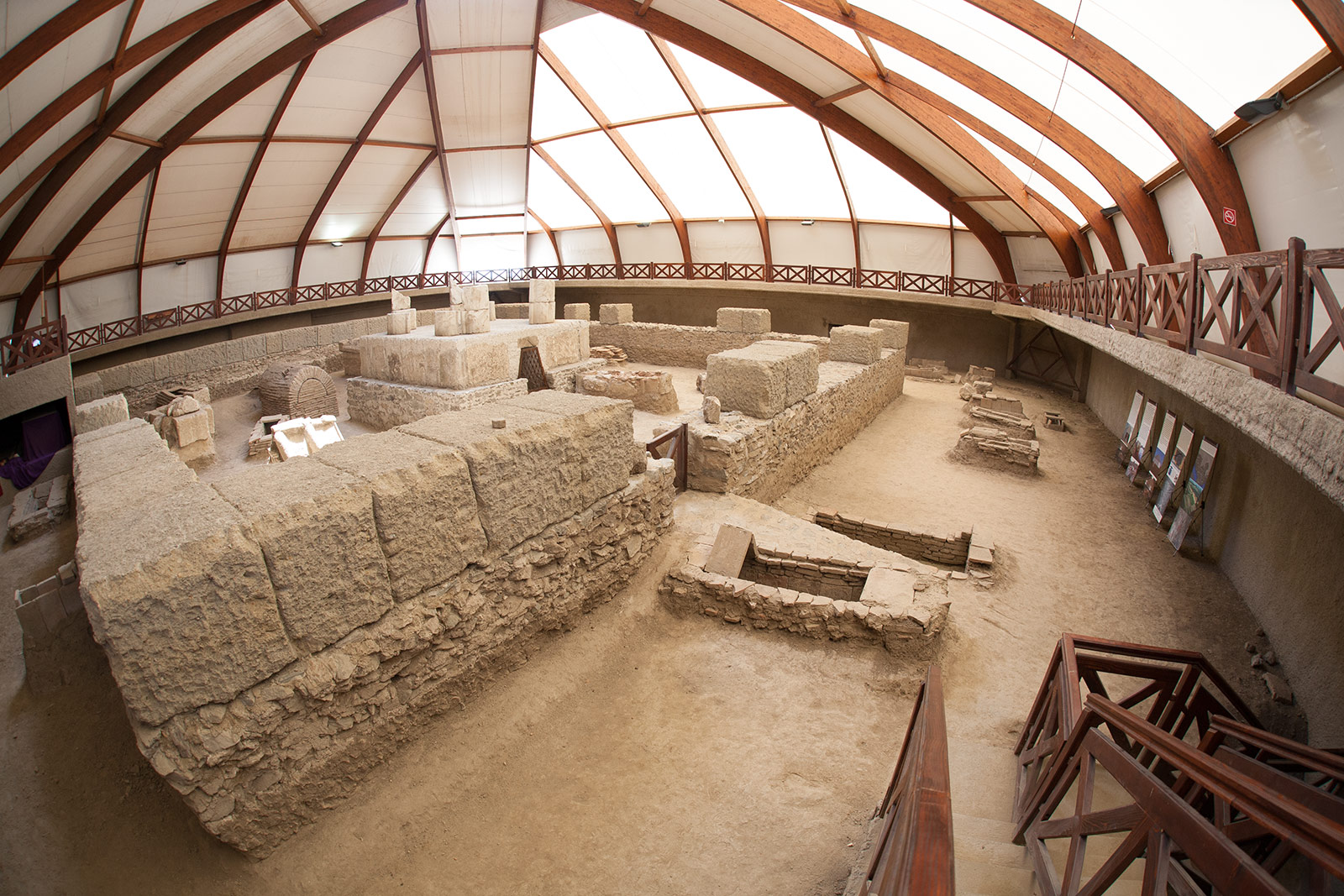 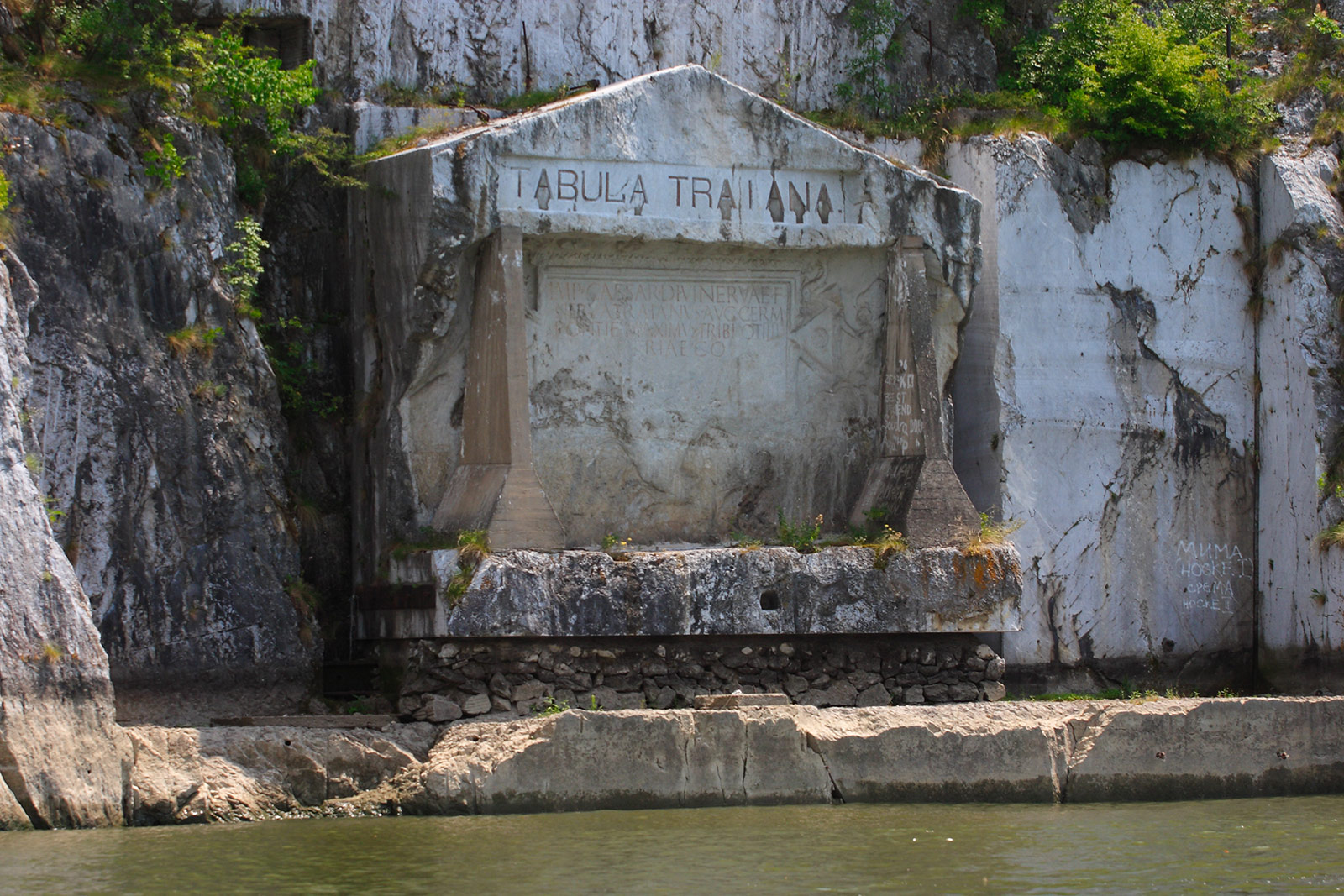 Pompeii of the Balkans

The Viminacium Archaeological Park nearby Kostolac offers a plethora of attractions and a modern manner of interpretation: the mausoleum in which the Roman Emperor Hostilian was most probably buried, the main gate of the legion’s camp, the center of crafts with the furnaces for the production of ceramics and bricks, the Paleochristian memories, the thermae, as well as the modern Domus Scientarum. Within the complex, you can see the Mammoth Park, as well as the reconstructed amphitheater made of wood. The contemporarily conceived Domus aureus contributes to an unforgettable impression of this place. After touring the locality, in order for you to have a more complete picture, we recommend that you should visit the Museum in Požarevac, where the objects made of gold, the Emperor Carinus’ head, a bronze sculpture of a boy with a lamp, a numismatic collection, the hoard of silver jewelry are kept. The collection of the Museum of Požarevac is among the richest on the “Roman Emperors’ Route”.

The road along the Danube leads you from Požarevac to the famous Trajan’s Board, the unique monument testifying to the great construction endeavor undertaken by the Emperor Trajan – one of the most powerful rulers, who built a road through the roadless and inaccessible Đerdap Gorge. The relief surface of the board, with the inscription, was chiseled in a vertical rock of the smooth surface. The board can be accessed only from the river, so we recommend one of the sailing tours from the nearby settlements – Kladovo, Tekija or Donji Milanovac. On the river tour along the right bank of the Danube towards Negotin, you should also see the two military fortifications – the Diana and the Pontes, as well as the remains of the legendary Trajan’s Bridge, which picturesquely reflect the attention that the Romans paid to this part of their border towards the always obstreperous and belligerent neighbors Dacians.

The next destination on our route is the grandiose construction endeavor undertaken by the Emperor Galerius, his testamentary legacy – the Felix Romuliana, our only one archaeological site so far that has been inscribed on the UNESCO List. The powerful walls of the two defensive ramparts hid the secret of the undreamed childlike dream of the future emperor who, in the vicinity of his palace, was grazing cattle. The floor mosaics, the remains of the two temples, the lapidarium in one of the towers, as well as the most contemporary presentation in holograms and 3D technique wait for visitors to come. Not far away from the Palace, on Magura Hill, there is the unique European and world attraction – the sacral-memorial complex, the place in which the Emperor Galerius yielded the ghost together with his mother Romula. Here, you can see the remains of the only two scientifically verified mausoleums in Serbia and the Balkans, as well as the two giant tumuli. The Palace’s most beautiful mosaics and the original sculptures are kept at the National Museum of Zaječar: the Emperor Galerius’ Porphyry head, Jupiter and Hercules, a pallister with the presentation of the second tetrarchy, as well as the parts of the floor mosaics of utmost beauty. 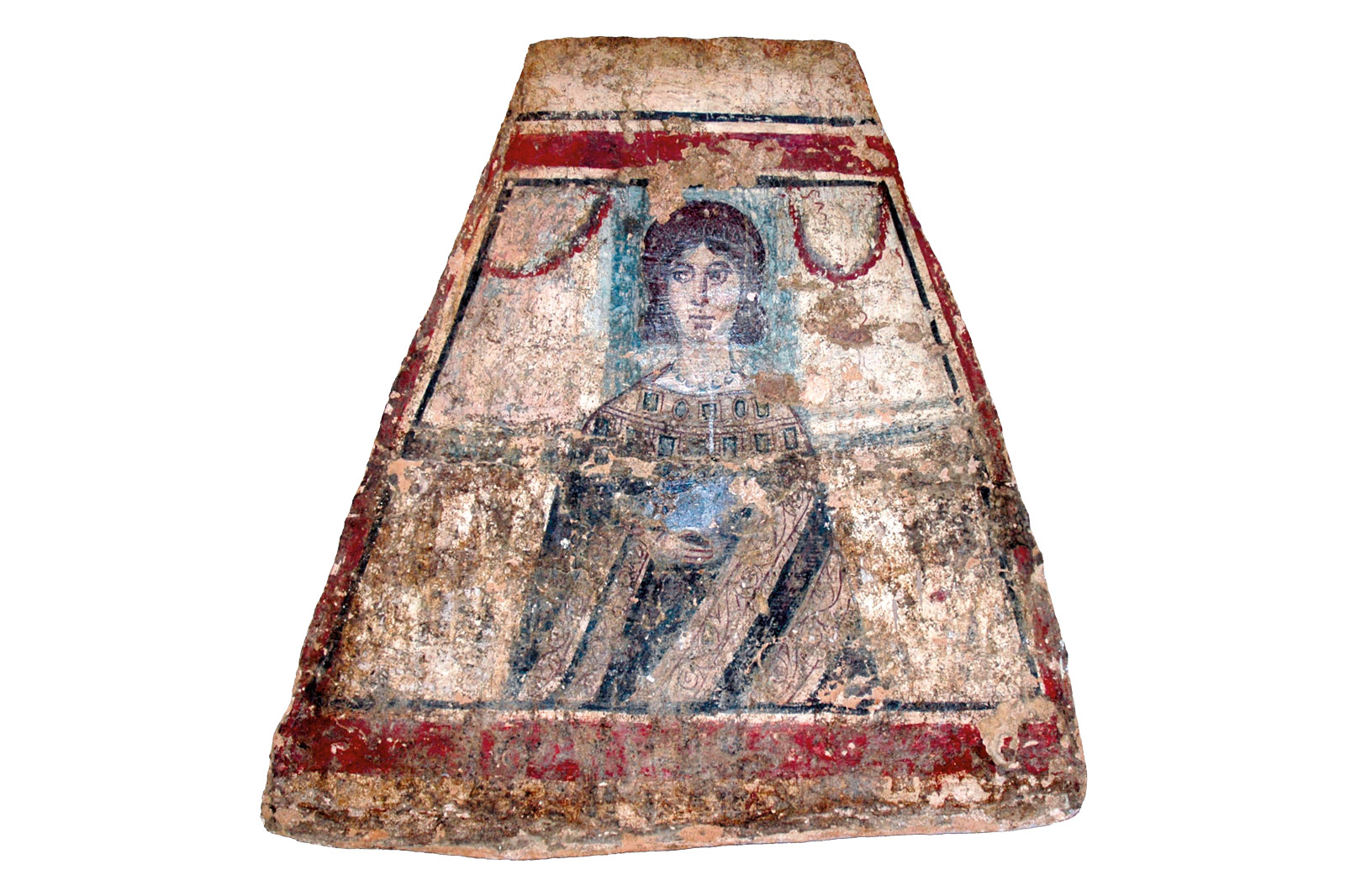 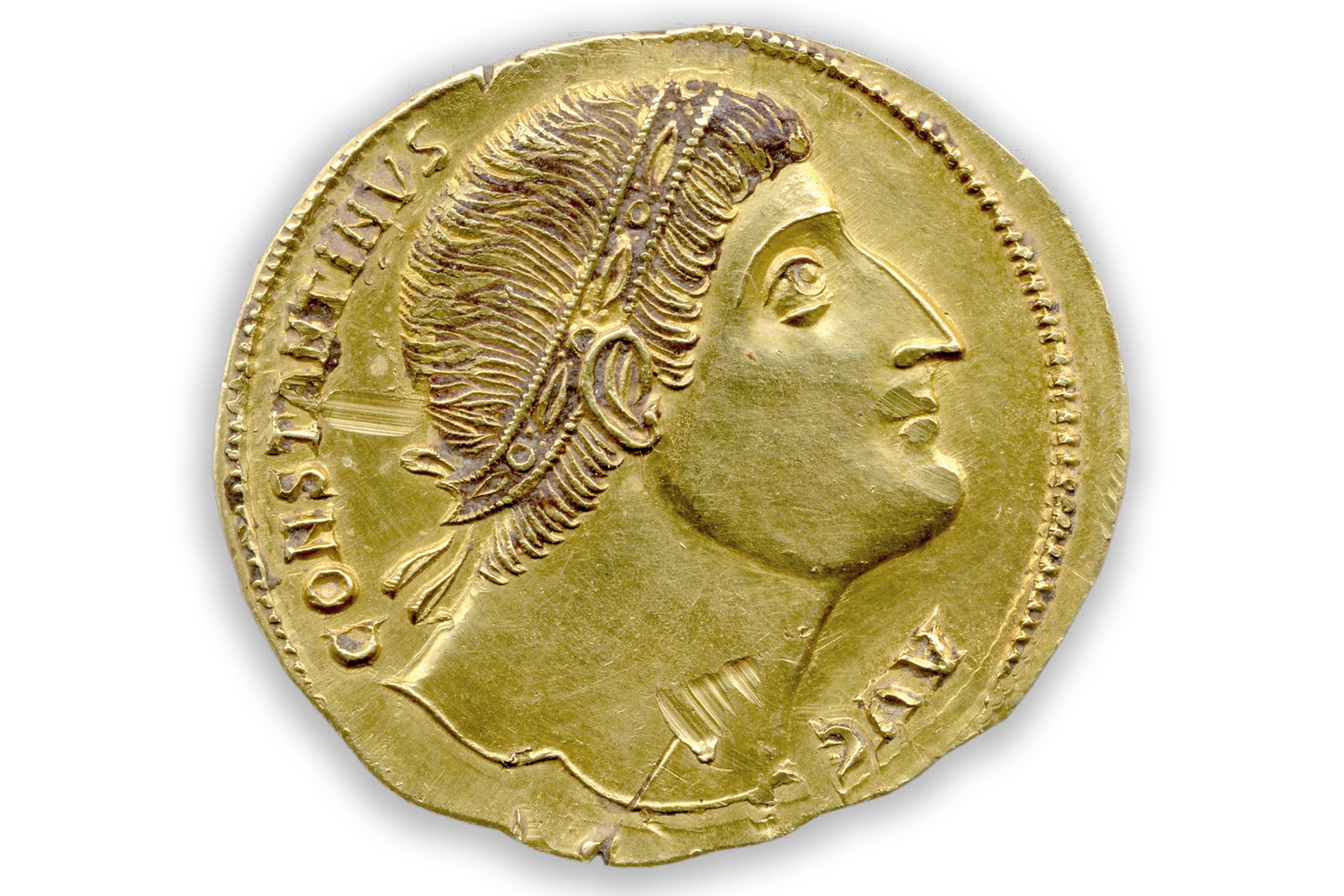 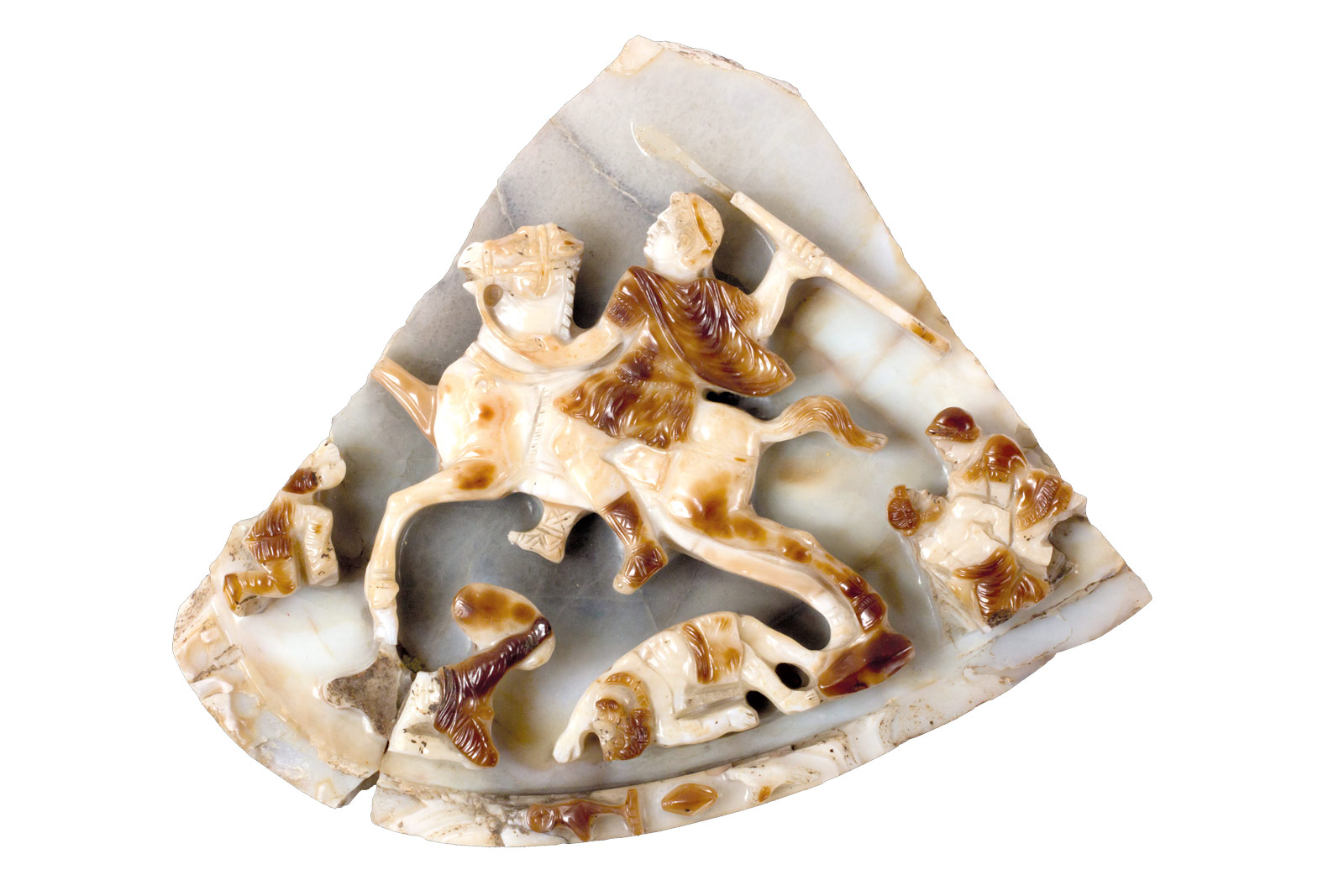 Naisus, today’s Niš, the birthplace of one of the greatest and the most popular Roman Emperors – Constantine the Great, still hides the secret under the earth of the place in which the residential complex of the enactor of the famous Edict of Milan is. The Mediana Complex, which has recently been covered by a protective construction, offers you a possibility of enjoying walking about the space decorated with the original floor mosaics. Apart from the villa with a peristyle, there are also the thermae, the granary and the whole water supply system with an aqueduct. In the archaeological collection of the Museum of Niš, which is certainly a must-see, we can single out the Porphyry figures of Hygieia and Aesculapius, the unique bronze fence, Emperor Licinius’ silver plate, the diarch’s portrait of Egyptian porphyry and the bronze portrait of the Empress Theodora, the wife of Constantine the Great. The collection also includes a replica of Constantine’s bronze head, whose original is kept at the National Museum of Belgrade. The Fortress of Niš, as well as the complex of Christian tombs within the area of the “Benetton” Factory, is also worth visiting.

Iustiniana Prima, better-known as the Empress’ City, is located nearby Lebane, whereas the majority of the findings from this significant locality, which has been proposed for inscription on the UNESCO List, are kept at the National Museum of Leskovac. Although it belongs to the Byzantine culture, it is included in the route as a unique city whole. The City, i.e. its core, is structured into the three wholes: Acropolis, Lower and Upper City, with the suburbs. The streets are tiled with limestone tiles; there is a big-size cathedral church with three apses, an atrium and a baptistery, which belongs to the most monumental monuments of Byzantine architecture in the Balkans. The largest number of the basilicas that have been discovered in a single place are exactly located in the Empress’ City. The precious mosaic floors, the remains of ecclesiastical and secular architecture and the rich decorative façade cladding place this locality in the very top of the art of construction of the first half of the sixth century.