A modern Tourist Information Centre opened this year in the refurbished space of the tram station in Palić. The tram station was built in the late 19th century and is part of the European architectural heritage, as it was, like the entire tram system in Subotica and Palić, erected by the builders from different European countries:  the Czech Republic, Hungary, Slovenia…  The funding for adaptation was mainly provided by the Ministry of Trade, Tourism and Telecommunications.

Along the Belgrade tram system, the Subotica electric tramway system is the oldest in the territory of Serbia. The tram station in Palić was built in 1897 and operated until 1974. After that, it was a seasonal memorabilia shop and a makeshift tourist information centre. In recent decades, due to the seasonal limitations and the small space, it was empty and was decaying.

Today, it is architecturally protected, restored and revived with new contents and apart from its tourist role, it has an important cultural role, because it is an outstanding example of protected industrial heritage. Domestic and foreign tourists got a better service, and their experience of Palić is certainly richer. Thus Palić and Subotica are put on the tourist map of Europe as a destination that respects and revitalizes industrial heritage facilities. 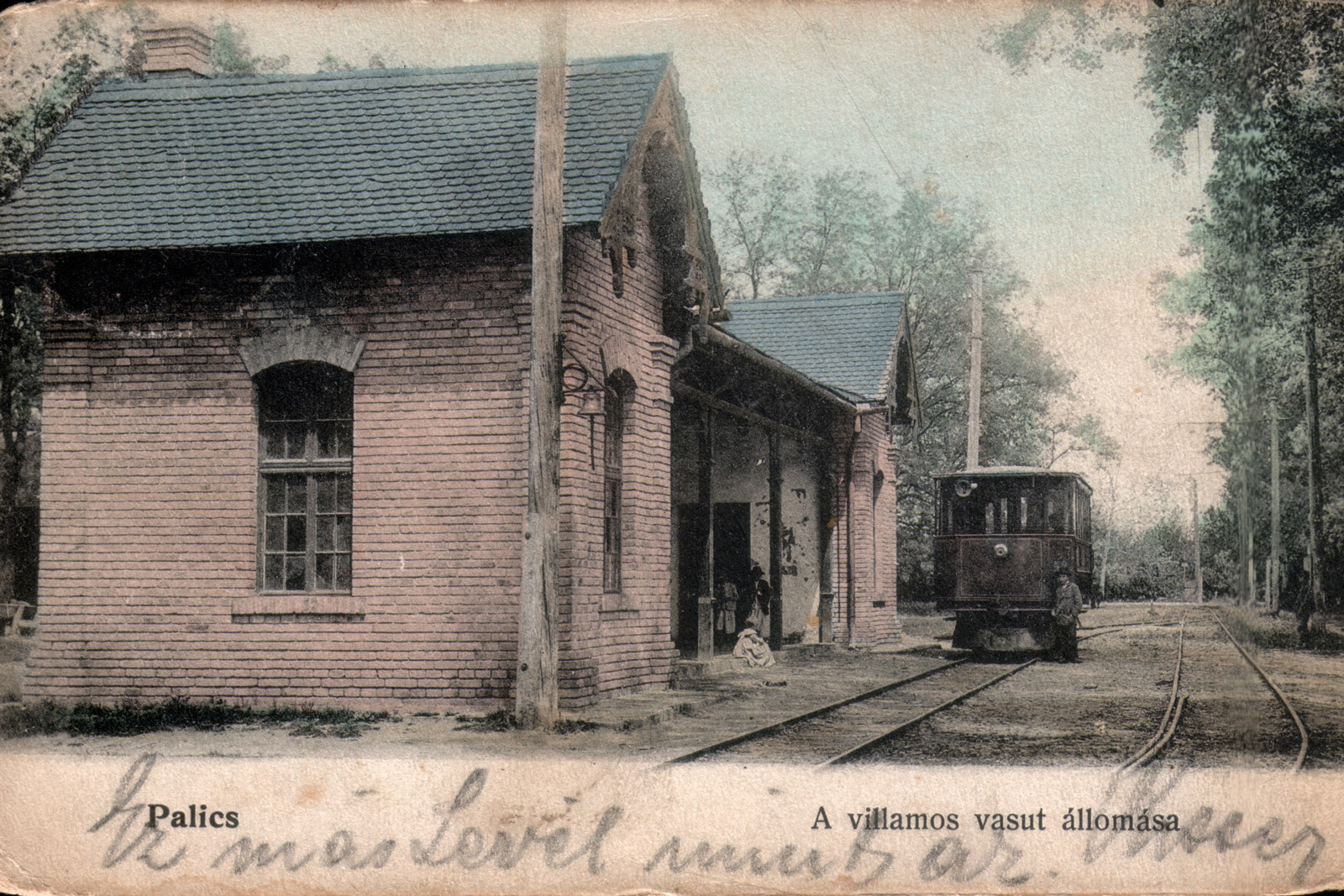 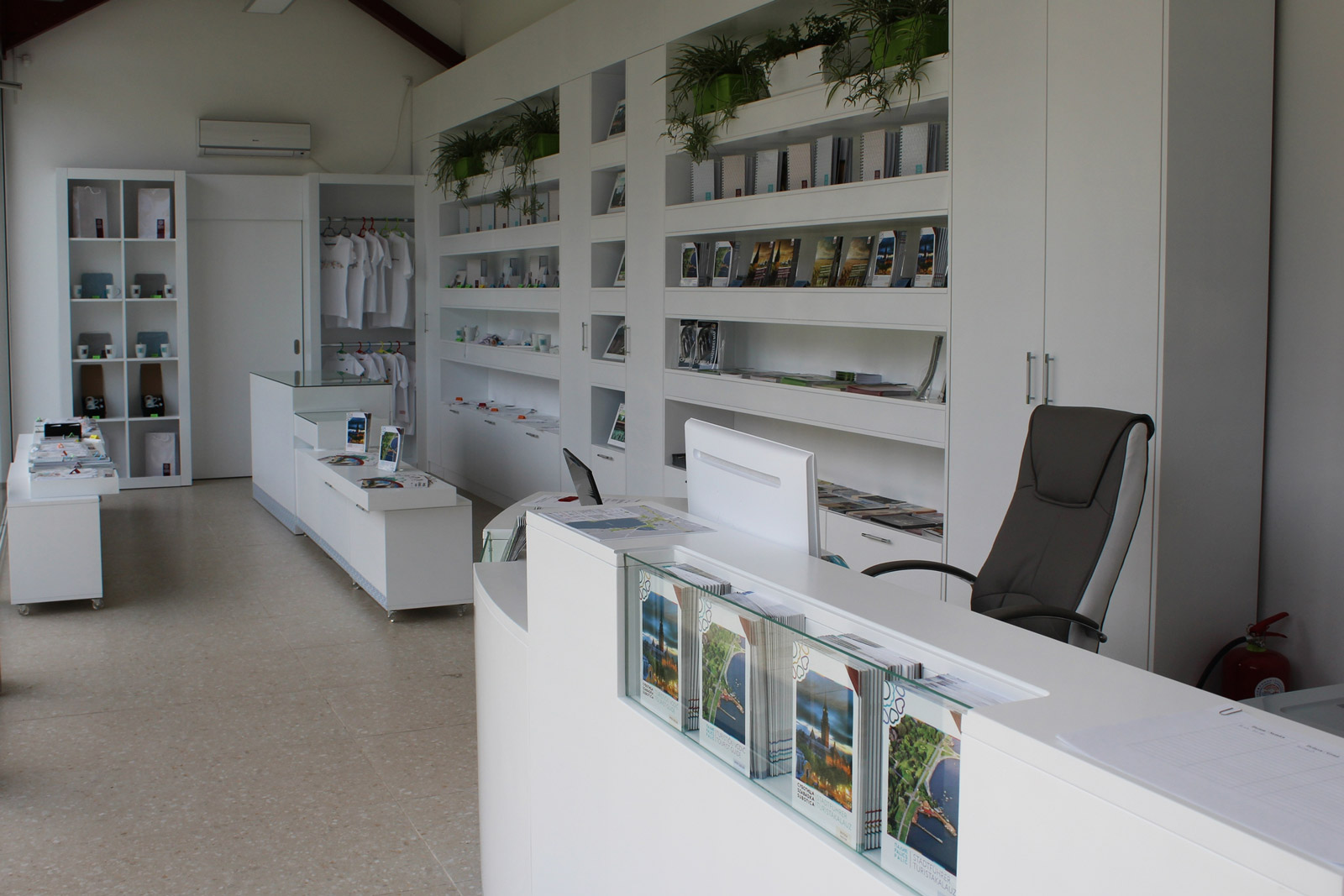