People give the strongest hugs in Niš

Home » People give the strongest hugs in Niš
Previous Next

People give the strongest hugs in Niš

“…People give the strongest hugs in Niš/They laugh most loudly/And honestly love each other/As in but a few place in the world…”, this is a part of the “Beginners’ Guidebook on (the people of) Niš”, which became a hit on the Internet immediately after it had been displayed, and its author, Kristina Vuletić from Belgrade, only wanted “to give something in return to Niš because whenever she visited it, it always filled her with plenty of joy. She has made a lot of friends who, due to the closeness she feels for them, she considers as her own family, and their city as her own.”

“The charming guidebook on Niš written in verses, which also has the subtitle ‘If you don’t like Niš – shoo!’, displayed on the FB page Unrest in Space, isn’t part of the official campaign of the Tourism Organization of  the City, but in a nice way it represents a tourist experience of Niš. Apart from the well-known cultural-historical monuments, the immediate vicinity of Niška Banja Spa, the Dry Mountain (Suva Planina) of the Jelašnica and Sićevo Gorges, this city also has the unique spirit of Niš, which isn’t easy to ‘pack up’ into promotion such as natural and cultural values. Yet, it ‘colors’ all our activities. The life motto of Niš people is optimism, openness, hospitality, love for friends, the family, the native city… Who wants to get to know Niš really, must get to know the people of Niš, too – explains Uroš Parlić, director of the Tourism Organization.

In this guidebook of its own kind, there is a mention of a few nice examples of the “typical behavior” of the people of Niš, which one may experience, and even a mention of the grandmothers of Niš who do not mind loud music and parties in the flat because they like it when young people are having a great time. “Niš celebrates life, motion, socializing, dance, art, sports… and all are invited to join. Don’t miss a chance to see with your own eyes the celebration of the city’s Patron Saint’s Day – the Holy Emperor Constantine and Empress Helena, and other numerous events. During June, Niš ‘exudes’ positive vibrations. The ‘Naissus Fest’, visited by the lovers of electronic music, is held in the Fortress on June 1 and 2; the “PositiveNI” Art Festival is held in Dušanova Street and Čair Park from May 31 to June 3, spreading the spirit of the urban Niš of the late 1980s, and you may also experience the Middle Ages at the “Guardians of the Fortress” Knights’ Festival, organized from June 8 to 10. A few days later, a gastro-tourist Olympiad, where visitors can degust some of the famous Serbian specialties, which is followed by a fun race through Jelašnica Gorge on June 16… Of course, this isn’t all – says Parlić. 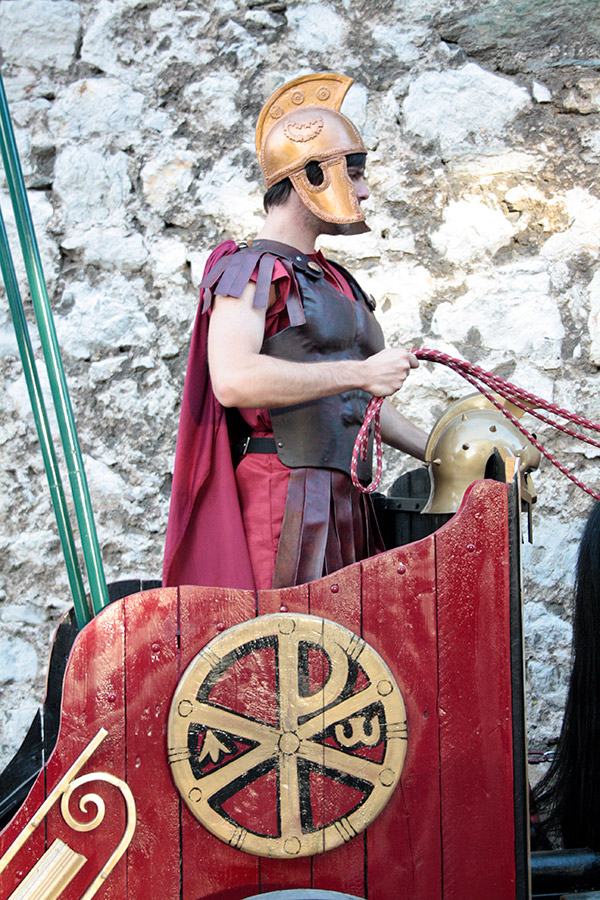 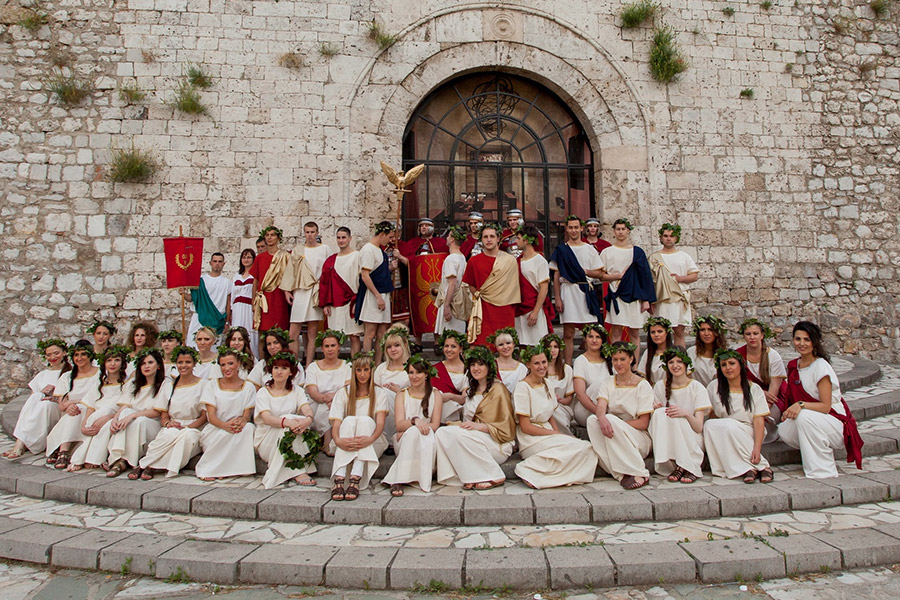 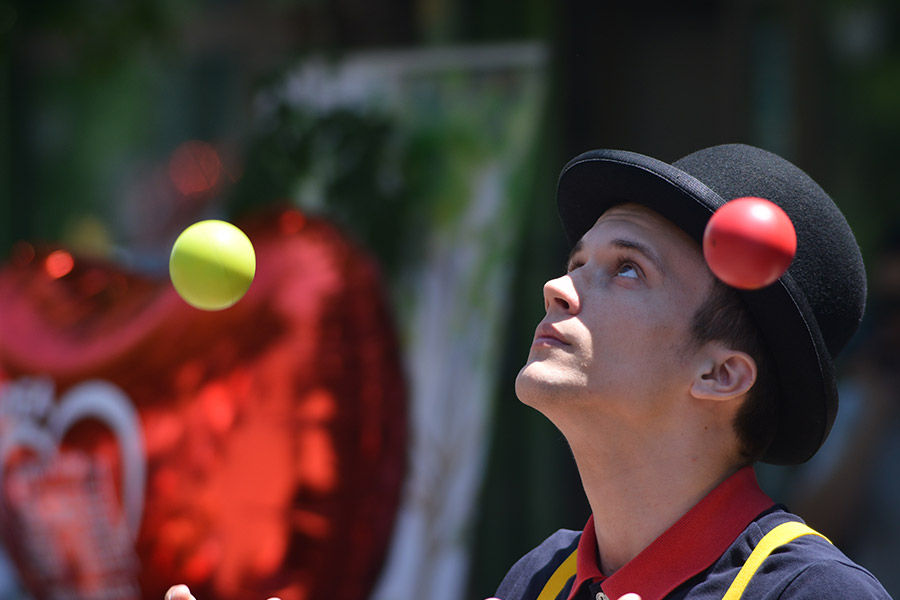 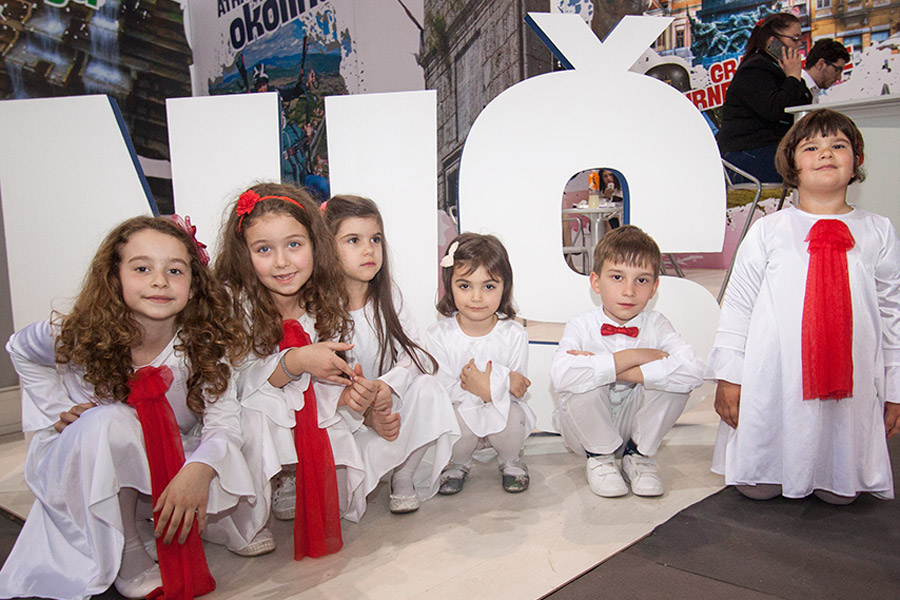 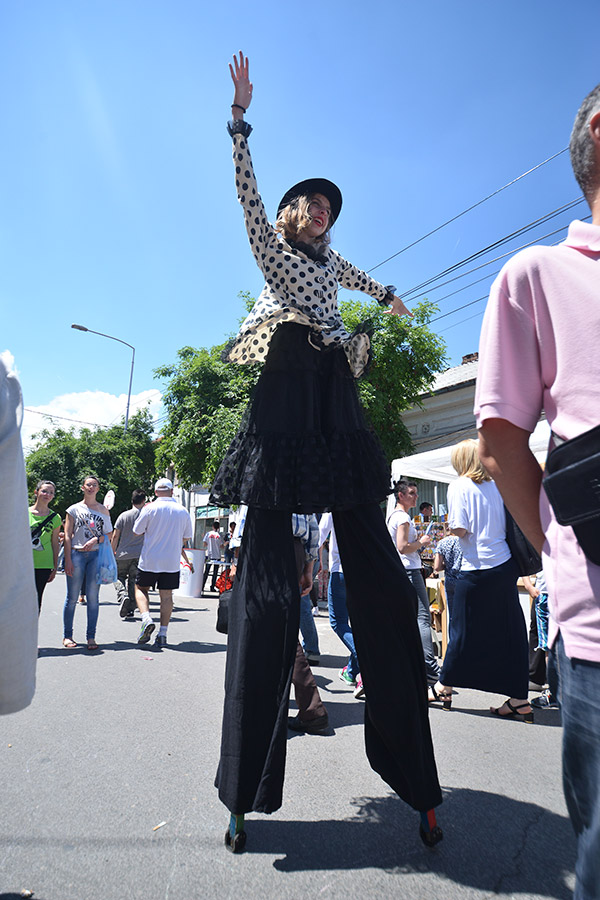 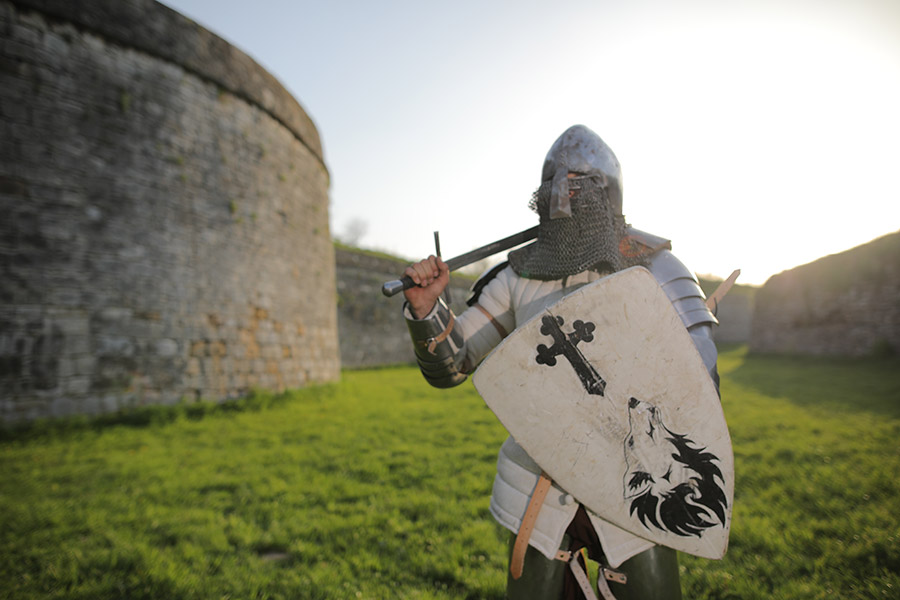 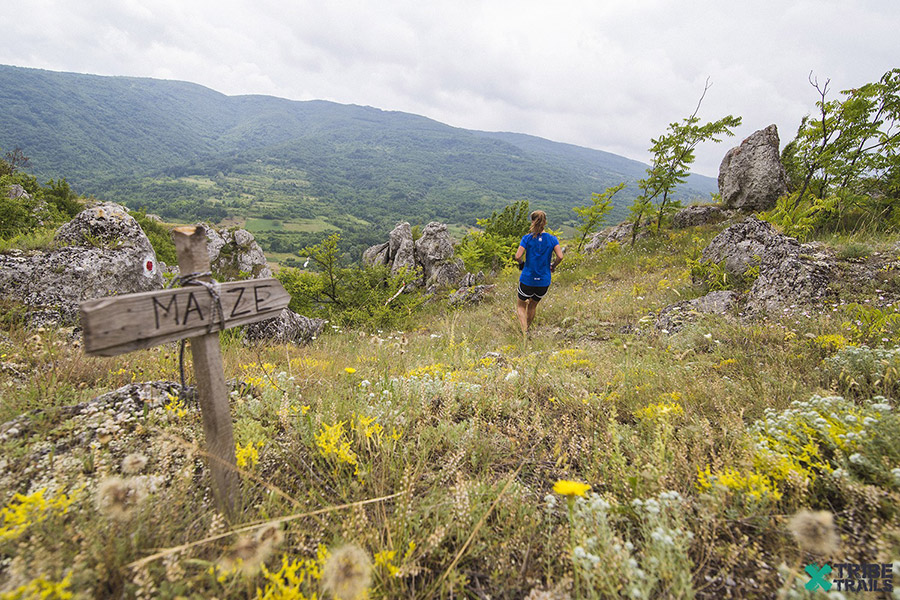 The “Guardians of the Fortress” Festival will be held inside the ramparts of the Fortress of Niš, organized by “The Dragon’s Mane” company. Knights’ companies from the country (Niš, Belgrade, Jagodina, Stalać, Кraljevo, Кruševac, Svilajnac, Vranjska Banja Spa and Gračanica) and abroad (Belgium, Slovakia, Bulgaria, and the Republic of Srpska) will present to visitors the mediaeval way of life, the costumes of those times, the knight’s equipment, the technique making armors, swords and arrows, the mediaeval marketplace, old crafts and knights’ battles. The admirers of knightly values will have a chance to experience horse riding and archery, enjoy socializing at a mediaeval pub or learn more about the knights’ way of life.

The Festival’s participants are professionals, amateurs, and pupils from Serbia and other European countries, and the competition itself comprises several categories, organized by the Association of Catering and Tourism Workers of Niš. So, apart from the competition, the dishes of the national cuisine are prepared in a classical and modern manner; the participants will compete in preparing barbecue and fish dishes, fish soup and fish stew, as well as sweet pies and pies, cakes and biscuits. Pizza masters will also participate, and the most creative ones will try to make a pizza with the characteristic products of the southeast of Serbia – the ironed sausage, Svrljig cheese, Pirot lamb, the Leskovac pepper…

The exceptional race through the Jelašnica Gorge, organized by Tribe Trails, gives you a chance to spend an exciting day in a beautiful ambience, test your capabilities and enjoy overcoming interesting obstacles. The paths 15 km (Rookie) and 25 km (Adventure) in length are run or walked along, and apart from the good mood, competitors need no special knowledge and skills.