At the height of its power, in the mid-16th century, the Ottoman Empire stretched across three continents. The Ottoman conquest of the lands which were part of the powerful Serbian empire of Stefan Dušan, the Mighty, began after the Battle of Maritsa in 1371 and the Battle of Kosovo in 1389. Still, the independent Serbian state, the Serbian Despotate, survived until the mid-15th century. After the capital Smederevo fell in 1459, the Serbian state disappeared from the historical stage and all of its territory became part of the Ottoman Empire.

The Ottoman Empire brought a new order, a new administrative apparatus and a new faith to Southeast Europe, but it did not dig up the roots of all the existing social relations and institutions, instead it partially accepted them, adapting them to its state model. The result of this synthesis was a new civilizational and cultural sphere, whose presence is still felt today in most societies in the Balkans, which is defined as “Oriental cultural heritage”.

The Ottomans on Serbian soil mostly used existing fortresses, which they walled and altered to meet their own needs. The best example of the Ottomans adapting an existing fortress to their own needs is Niš Fortress. Many fortresses in Serbia built during the rule of the Ottoman Empire were erected on the foundations of ancient Byzantine and medieval towns. The most famous among them are: Belgrade Fortress, Niš Fortress, Ram Fortress, Fetislam Fortress and Šabac Fortress.

The imposing walls of Niš Fortress are among the best preserved in the entire Balkans. The fortress got its present-day appearance in the 1790s, when north Serbia, above the confluence of two Morava rivers, near Stalać, entered the Habsburg Monarchy, and Niš became the centre of the Ottoman possessions in Europe.Along the Danube River, there used to be the Ottoman fortified line formed by Belgrade, Smederevo, Ram and Golubac fortresses, as well as Fetislam Fortress in the vicinity of today’s Kladovo. The “Old Fort” in Šabac protected the strategically important place on the Sava River. It is interesting that the Turks used to call Belgrade Fortress Fikir-Bair, which means “hill for contemplation” 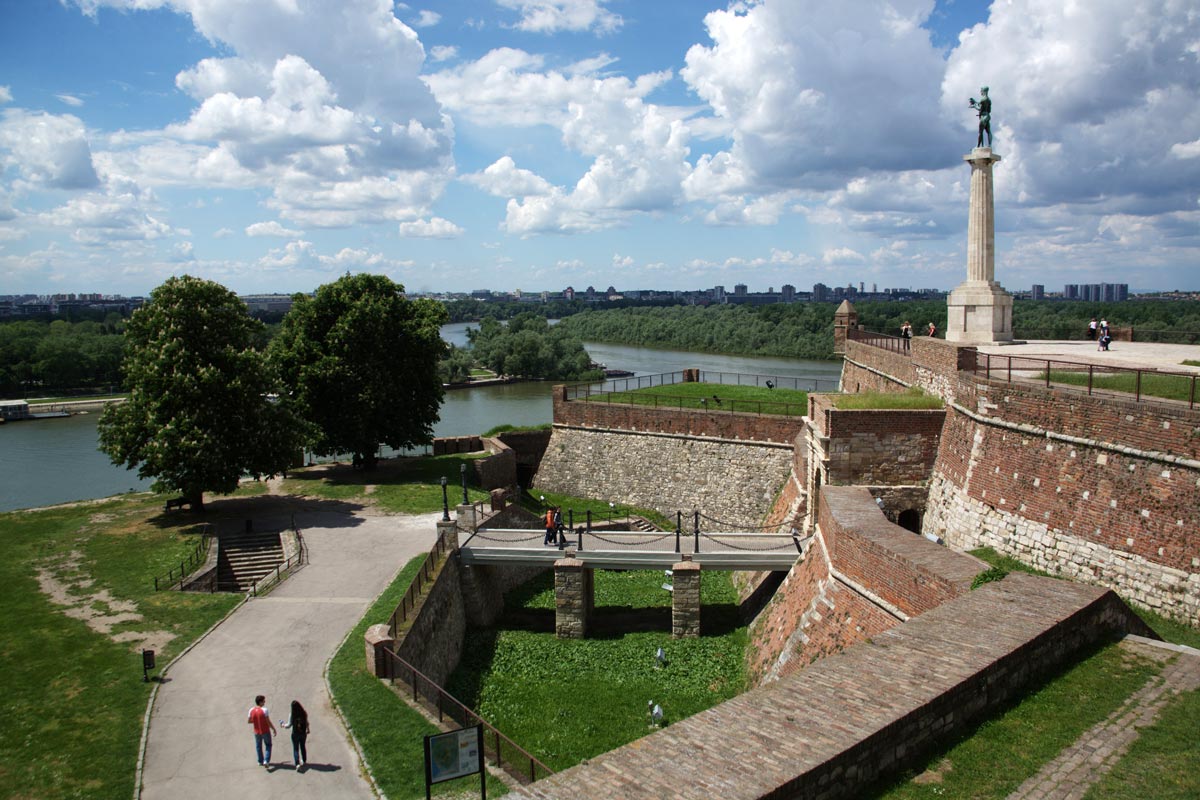 Mosques in Serbia are a combination of Turkish Seljuk and Byzantine architecture. After Constantinople was conquered in 1453, the Church of Holy Wisdom, which was turned into a mosque – the Hagia Sophia, became the model for all mosque builders, especially in the European part of the Empire. But majestic mosques were not built in the area of Serbia because it was a region in the interior of the Empire, with a relatively small Muslim population, and there was no need to erect monumental spiritual buildings. Tall, slender minarets are typical for Ottoman mosques, and this is what almost all the mosques in the territory of Serbia have. The most important preserved mosques in Serbia are: Bajrakli Mosque in Belgrade (17th century), Islam-aga’s Mosque in Niš (18th–19th centuries), Altun-alem Mosque in Novi Pazar (16th century), Sinan Pasha Mosque in Prizren (17th century) and Sultan-Valide Mosque in Sjenica (19th century). 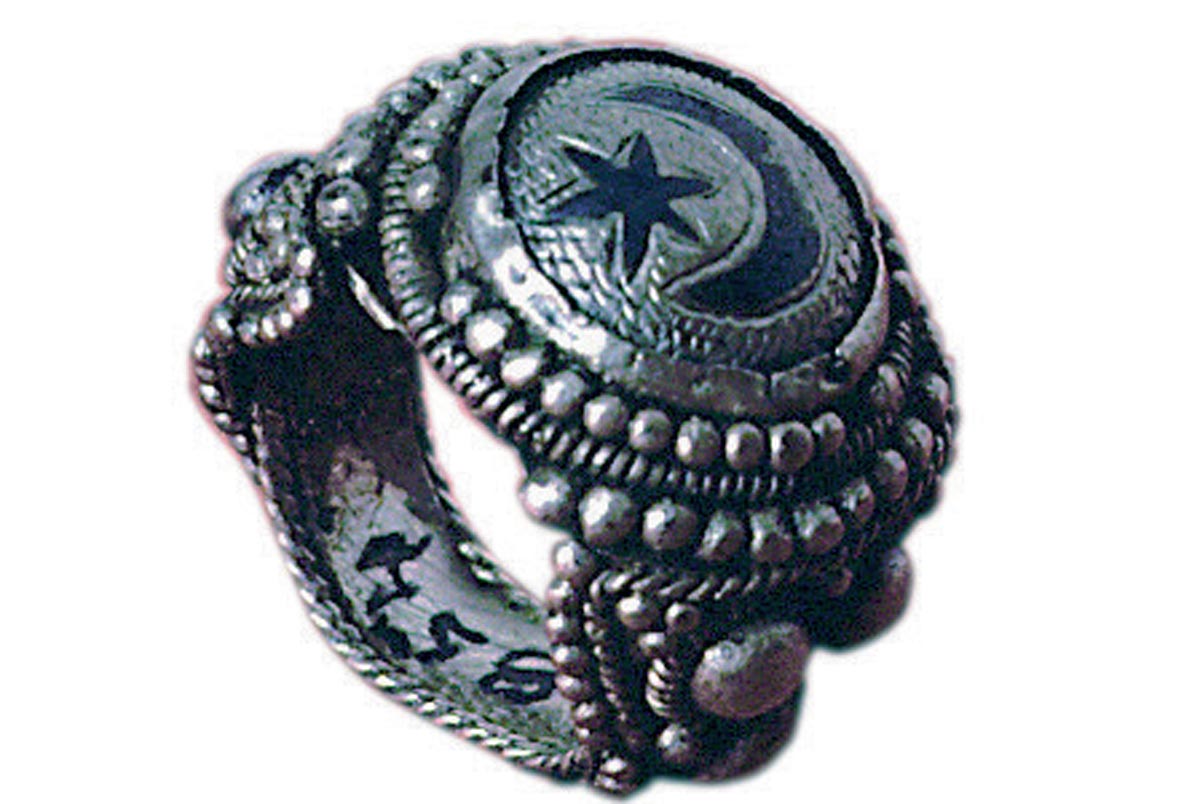 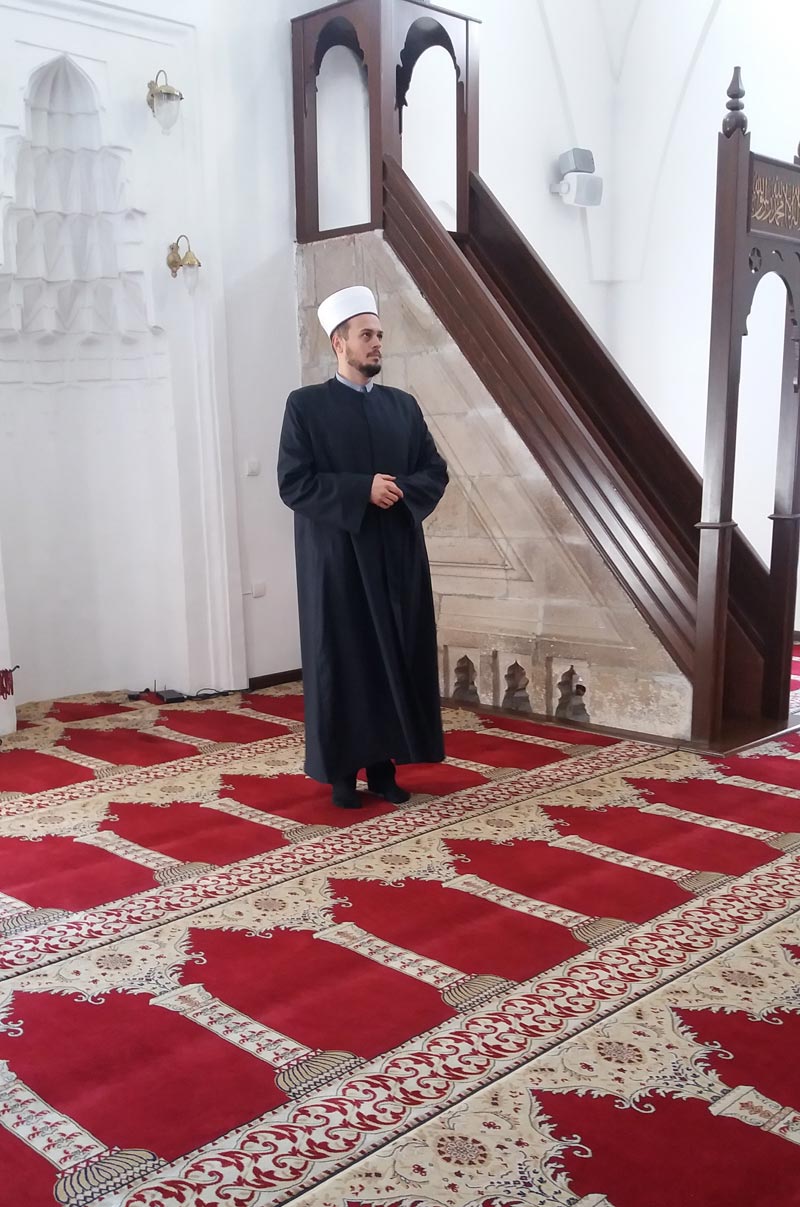 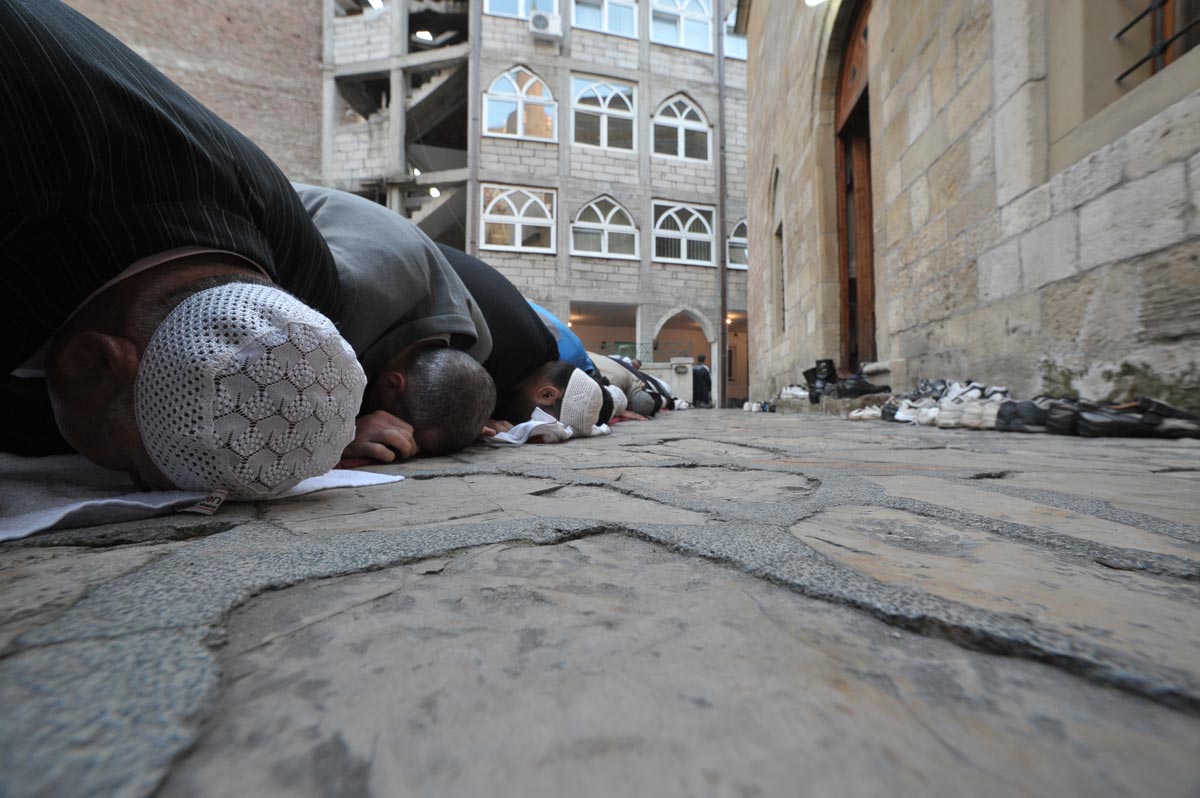 Baths and other public structures

Hammams were Turkish baths whose origins are associated with the Roman baths. In addition to hygiene, hammams also had a pronounced social significance as one of the important meeting places, especially for women, who were largely tied to the home.  The best preserved hammams in Serbia are: Hammam in Bač (16th century), Hammam in Niš Fortress (15th century), Old Hammam in Novi Pazar (15th century), Old Hammam in Prizren (17th century) and Hammam in Sokobanja (15th century).  Bridges, fountains and other structures of public importance were most commonly part of an endowment complex of a prominent person of the Ottoman state. Their architectural styles differ depending on the mode of work of the mimar (architect), but also on the part of the Empire in which they were erected. In our region, a large number of diverse structures have been preserved, the best examples being: Sheikh Mustafa’s Turbe ( Belgrade), fountain of Mehmed Pasha Sokolović (Belgrade), Damad Ali Pasha Turbe (Belgrade), Old Bridge (Vranje), Djerenka Fountain (Vranje), Skull Tower (Niš), two old Turkish fountains in Ledinci, Novi Sad, Gazilar graveyard with turbe (Novi Pazar) and Begov Bridge ( Staničenje in Pirot.)

Delicious bites of the Balkans

Oriental culture in Serbia, but in the Balkans as a whole, is present in everyday life. This is reflected, primarily, in the use of a large number of words of Turkish origin and in the eating habits, which are best described as “Balkan cuisine”.

Certain dishes and spices adopted from those Eastern cultures were intermixed with some local dishes and spices, growing into specific Serbian specialities. The visitor to our Balkan region will be able to try barbecue meat – skara (grill), mangala (spit roast), as well as sarma (stuffed cabbage rolls), a wide range of fresh salads, baklava and Turkish delight, to name but a few. He will eat turšija (pickled vegetables), dry fruit, curdled milk and yoghurt. And he will no doubt enjoy all of it! A special joy is sipping the “Turkish coffee” that is always served with Turkish delight – a treat whose name means “a bite of satisfaction”.

Based on the text authored by Dr Ema Miljković