How much people of Knjaževac love this mountain could only be explained by people of Pirot. These two towns, distanced from each other about 60 km, are connected by the hills and valleys, peaks and watercourses of Stara planina (Old Mountain). On the one side, there is a ski center, and on the other, there are the lake and numerous waterfalls, and on both sides, there are medicinal spa springs. Boban Marković from Knjaževac learnt how to ski here, and Bratislav Zlatkov from Pirot learnt how to fish on one of the mountain rivers. They share many things, especially their love for the mountain and an effort to make it attractive for as large a number of tourists as possible. It is nice to see what they are doing…

“Stara planina (Old Mountain) covers an area of 100 km in length, and repeatedly captures you with its grandiosity, rarities and magnificent beauty, and is a part of the mountain range spreading from Zaječar town to the Black Sea” – our host Boban Marković, director of the Tourism Organization of Knjaževac, begins his story. “Stara planina is the cradle of the two rivers – the Nišava, flowing through Pirot, and the Timok, in whose valley Knjaževac town is situated. The town ‘lies’ on three Timok rivers. The ‘Old Bazaar’, the craftsmen’s and merchants’ shops and pubs of the former times are the symbol of the town… If you don’t have much time when you’re in Knjaževac, you should visit the Homeland Museum, where the objects from this region from prehistory to date, the ethnological collection of unique traditional socks are exhibited. Before setting off to Stara planina, you can bathe at Rgoška Banjica, where a natural lake formed in the place where thermal water springs.”

Stara planina offers a plethora of possibilities for you to rest and recreate yourselves.  Due to its exceptional natural values, the mountain has been put under protection and declared a nature park. The paths and mountain roads are part of the E4 European Pedestrian Corridor. Those who prefer mountain biking have a fantastic choice of routes available for them through these landscapes, the mountaineering paths to the impressive peaks and the highest peak in Serbia – Midžor. Slow walks, picking medicinal and aromatic plants, watching birds in the protected IBA area are also recommended, and there are extraordinary conditions for hunting and fishing.

“Stara planina is characterized by a large number of plant and animal species. In Knjaževac and Pirot, hunters’ associations are active, but my colleague from Pirot, Bratislav Zlatkov, and I think that hunting tourism is a potential yet to be exploited. We know that Stara planina requires an infrastructure, roads, but he who wants to come, he will come irrespective of the roads… Just like you did! I remember what it was like in the past, we had a dream of the “lift”, and today, there’s a modern ski center, 13 km of perfectly arranged paths, the gondola… There’s a luxury hotel, Mountaineers’ Home, villas and village households offering accommodation services. To be fair, the capacity of the ski resort is much bigger than the accommodation ones, but it’s noticeable that the number of privately-owned facilities offering accommodation has been increasing. We’re expecting a sort of “tourist boom” in the village of Crni Vrh (Black Peak) – says Boban Marković, and while we’re driving towards Midžor, he’s stopping by each building that’s being renovated and speaking with the owners. 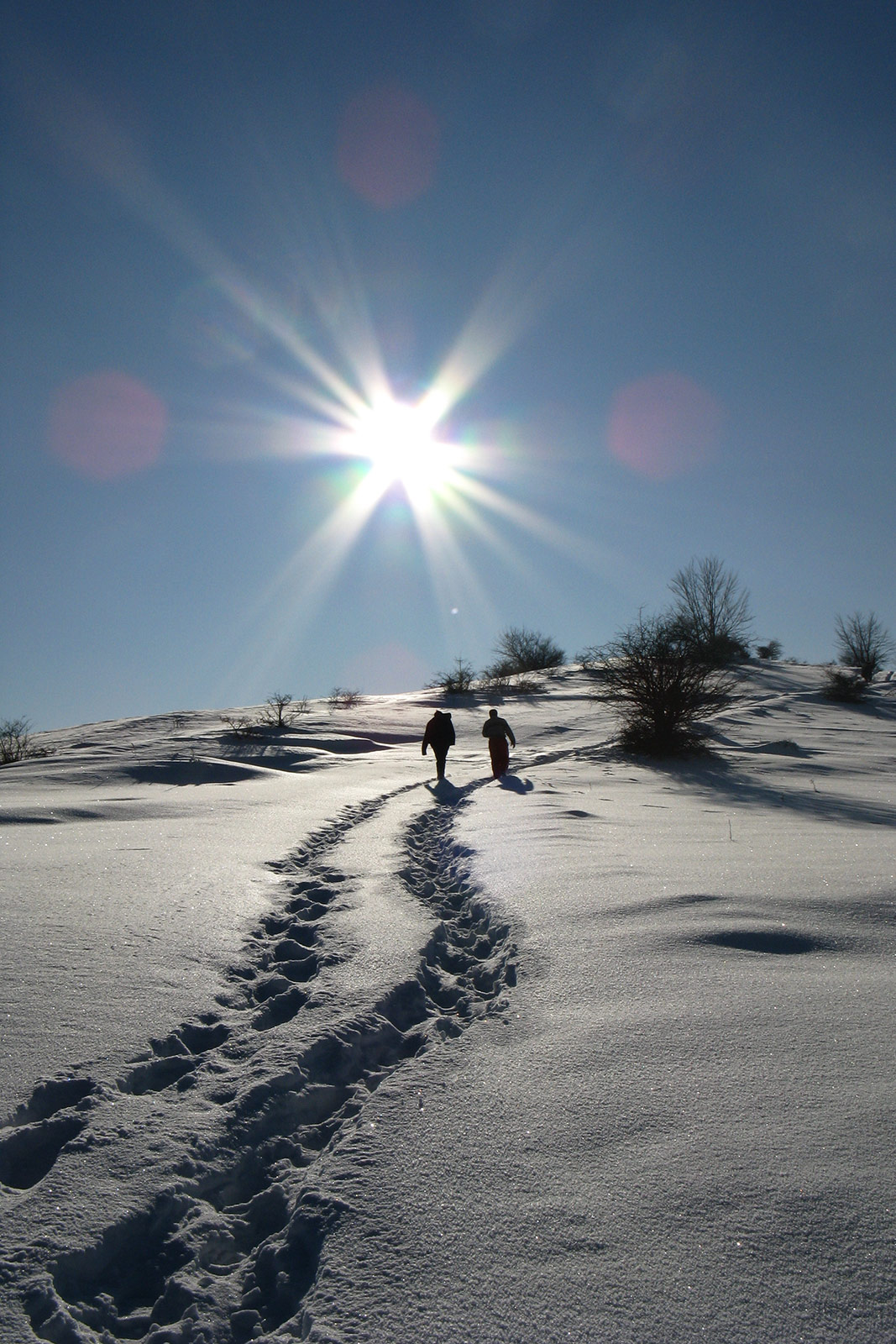 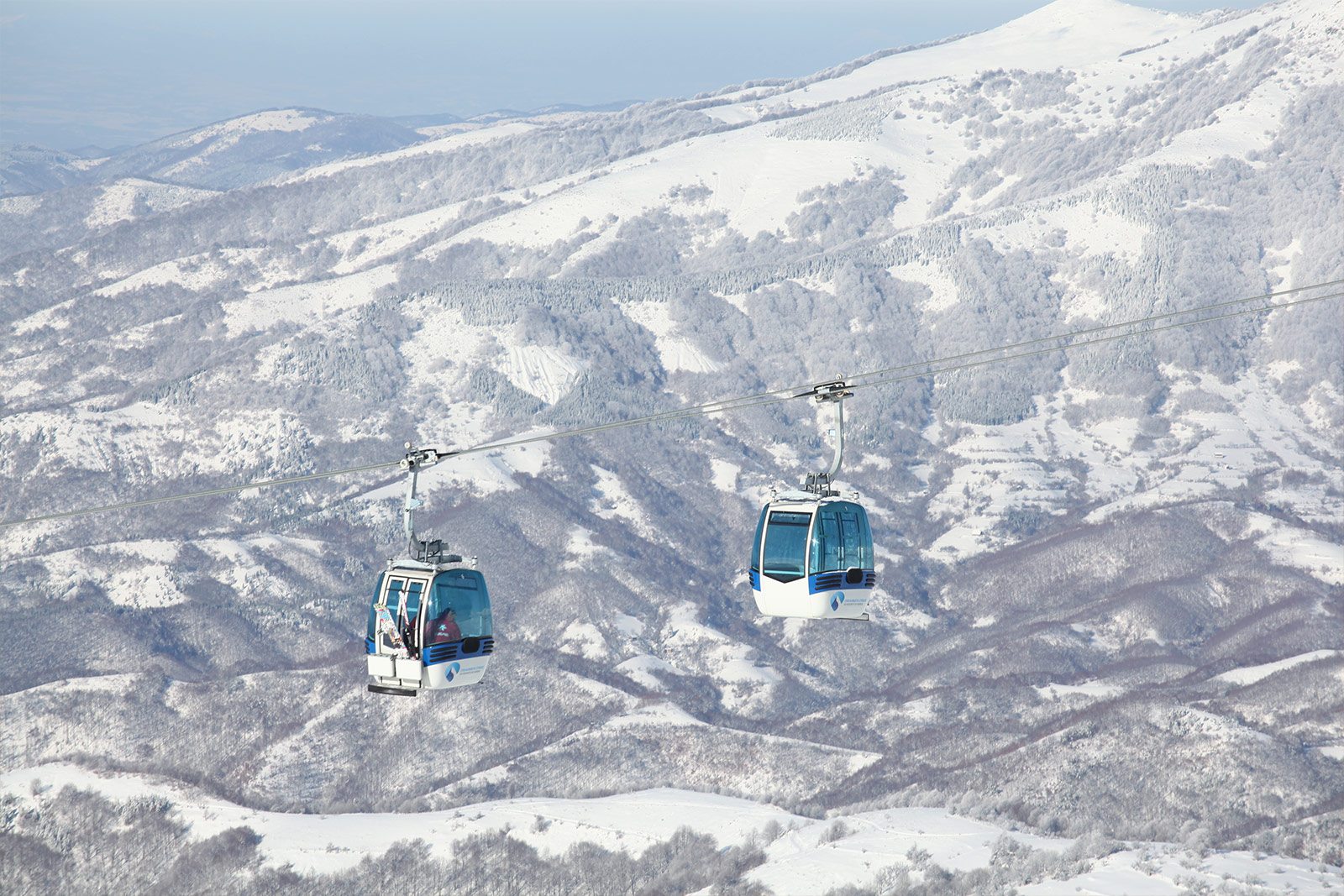 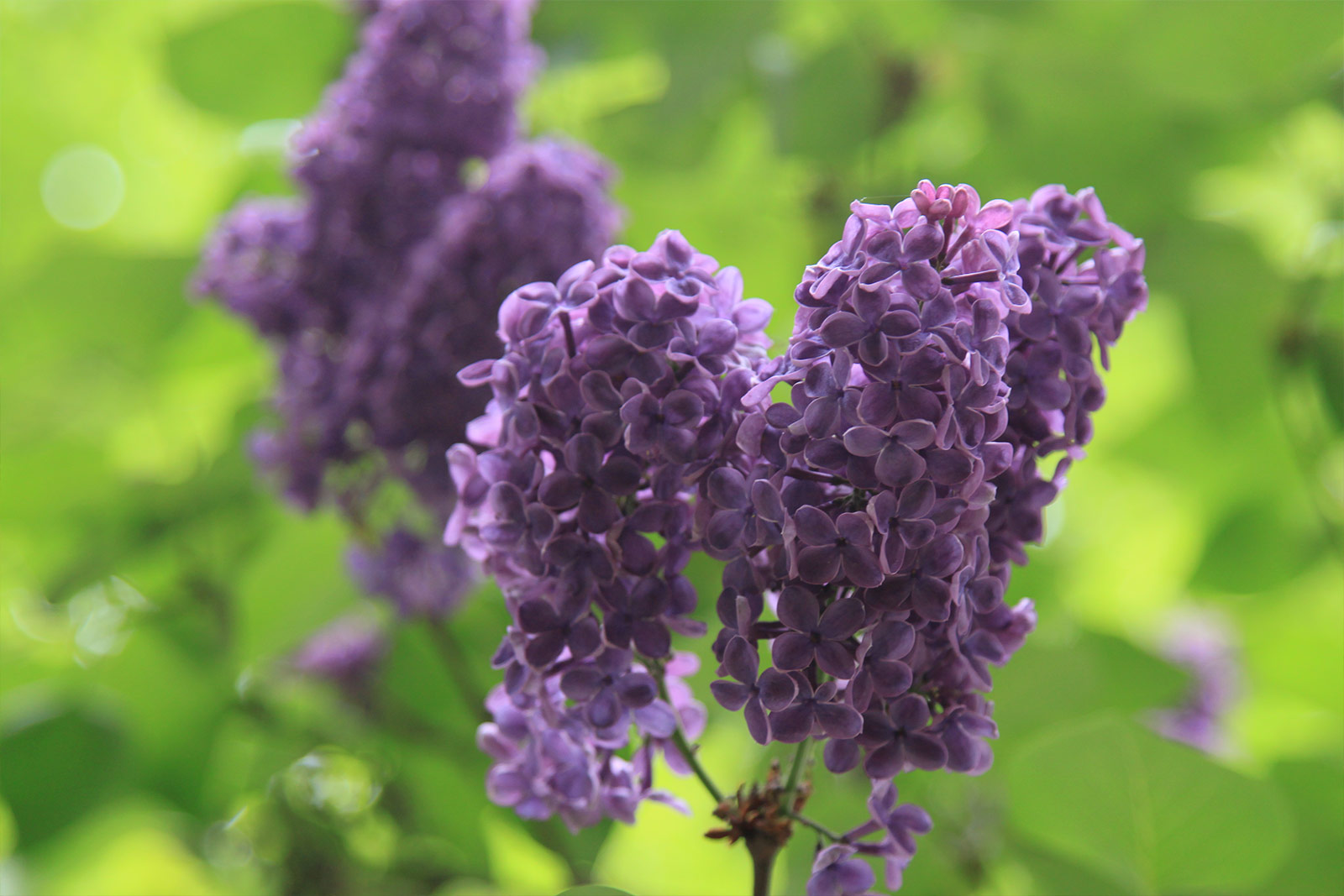 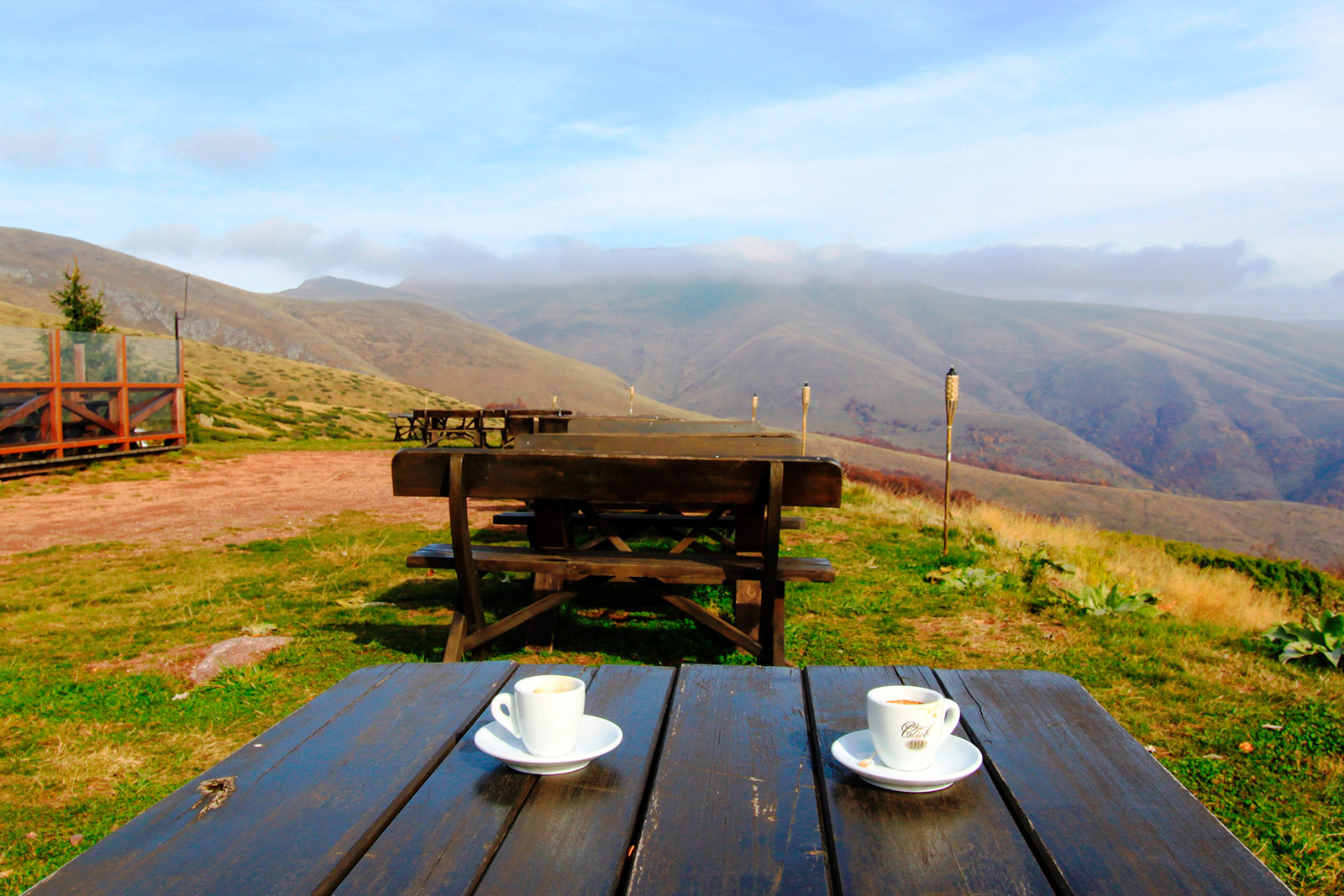 We were having a view of Midžor (2169 m above sea level), as well as of Babin zub (Grandma’s Tooth), which is yet another equally attractive peak of Stara planina, from the place called “Plaža” (“The Beach”). From this point on, it takes you 2-3 hours of walking to the highest mountain peak, but since this place commands a view of all the four cardinal points of the compass, we stayed a little bit longer. On that side of the mountain, there is the village of Topli Do (Warm Valley), which is located in the territory of Pirot town. This incredible village which seems to be petrified in time if judging by the houses and lifestyle is surrounded by the waterfalls: Čunguljski (40 m), Piljski (64 m), Kurtulski (27m) and so forth.

The village of Topli Do can be reached by car via the village of Temska, lying on the Knjaževac-Pirot Road. Bratislav Zlatkov waited for us there, and from that point on, our tour of Pirot’s side of Stara Planina began. He took us to the Mountaineers’ Home in the village of Dojkinci, which is managed by the Tourism Organization of Pirot, then we visited Gostuša – the village that, because of its unique architecture, is under the protection of the state; Zavojsko Lake; in the town, he showed us the places where kashkaval cheese, ironed sausages etc. are made. But let us tell you this story another time.