One of the first impressions Novi Sad makes is that it is a city of well-tended beauty. Its architecture and spirit have been shaped by many a nation. Relaxed and surrounded by fertile lowland, Fruška Mountain and the Danube, the capital city of Vojvodina is a pearl amongst the Serbian cities. It is also called the ‘Serbian Athens’, European Youth Capital 2019, European Capital of Culture 2021 and the city of the EXIT Festival.

The queen of baroque

The Fortress of Petrovaradin, with its monumental architecture and its underground galleries, is the symbol of the city. From the Clock-Tower plateau, one can have a stunning panoramic view of Novi Sad.

The Lower Town of the Fortress, with its narrow streets and baroque edifices provides a very exciting ambience. Amongst the prominent constructions, there are: the Monastery of St. Juraj and the Belgrade Gate.

The Square of Freedom

The city centre is dominated by the edifice of the City Hall, the catholic Cathedral of Mary’s Name, the monument of Svetozar Miletić, edifice of  “Plava banija” and the City Cultural Centre. 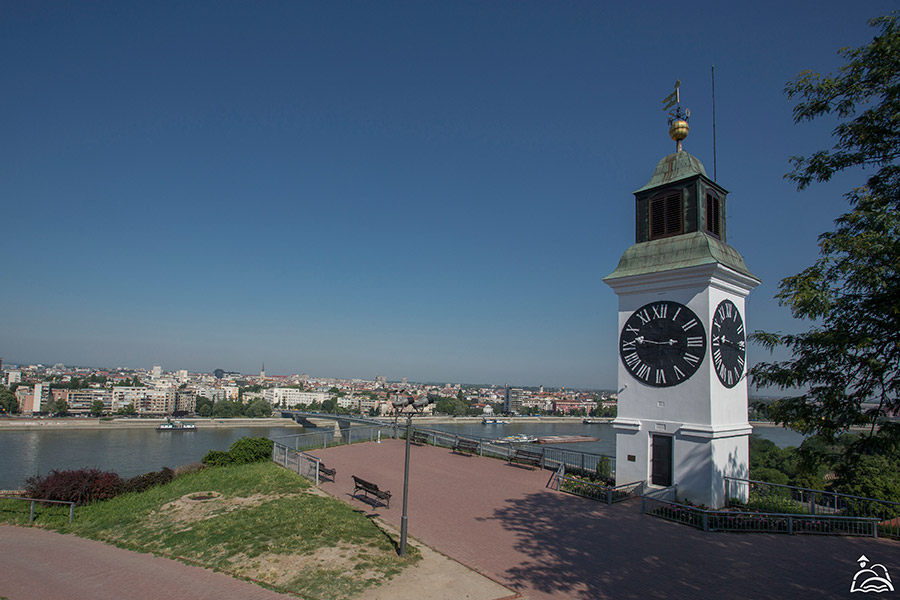 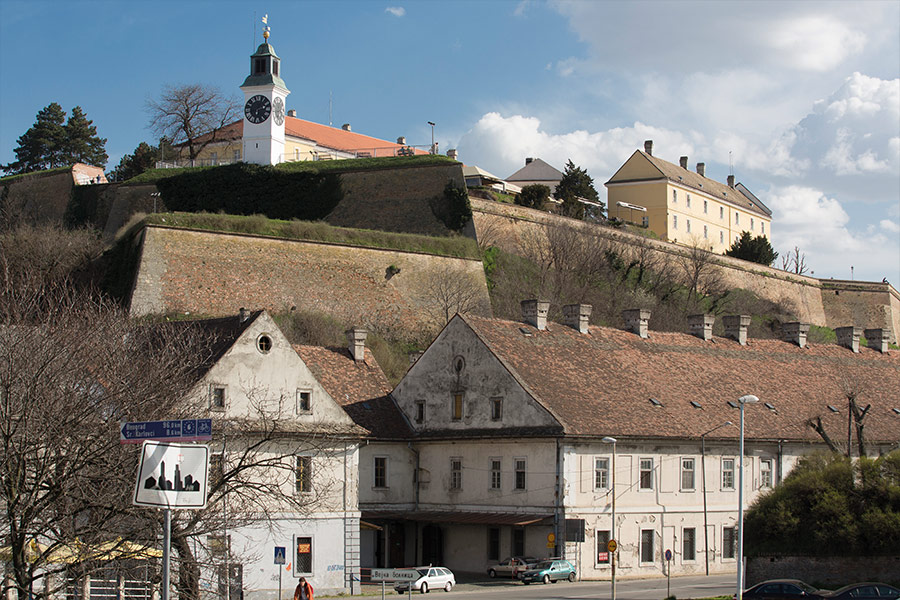 Zmaj Jovina and Dunavska streets, with the houses’ and palaces’ facades of different colours, a network of side streets and passages, represent the most picturesque part of the pedestrian zone of the city. The green island of the city – the Danube River Park – continues to Dunavska Street.

At the square named after great benefactress Marija Popović Trandafil, there is her legacy building serving as the principal seat of Matica Srpska, the oldest Serbian cultural institution.

Located at this small square, there are three precious gems of the city one next to another: Matica Srpska Gallery, the Pavle Beljanski Memorial Collection and the Rajko Mamuzić Gift Collection. 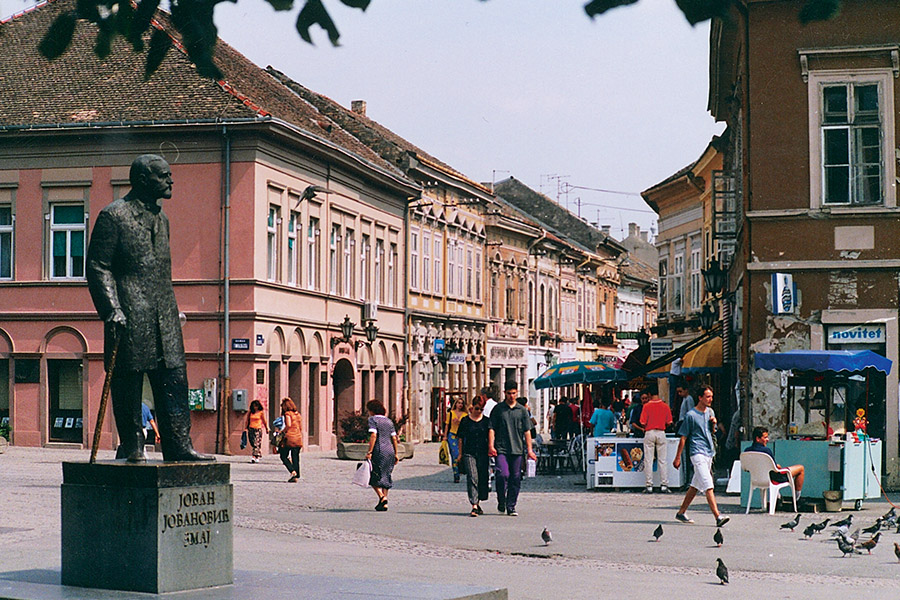 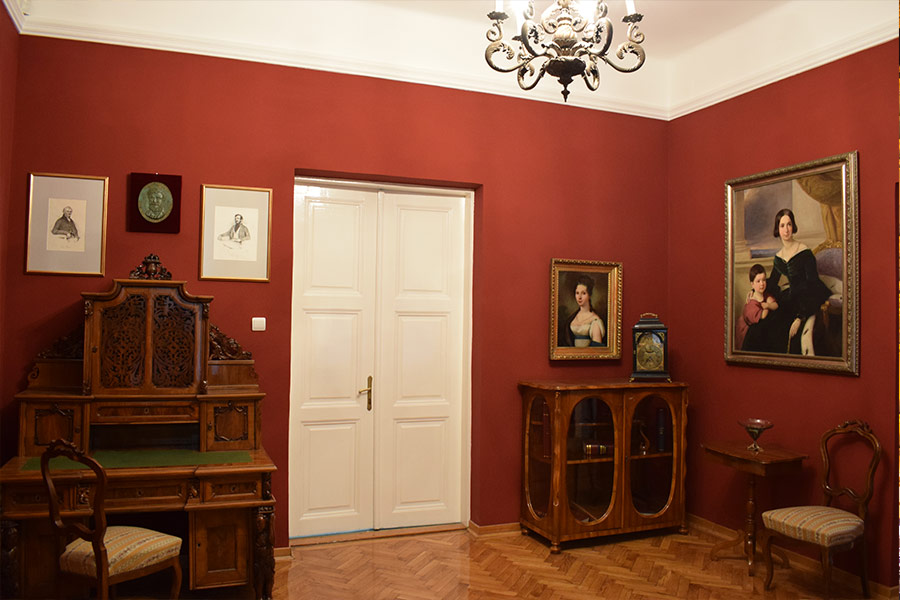 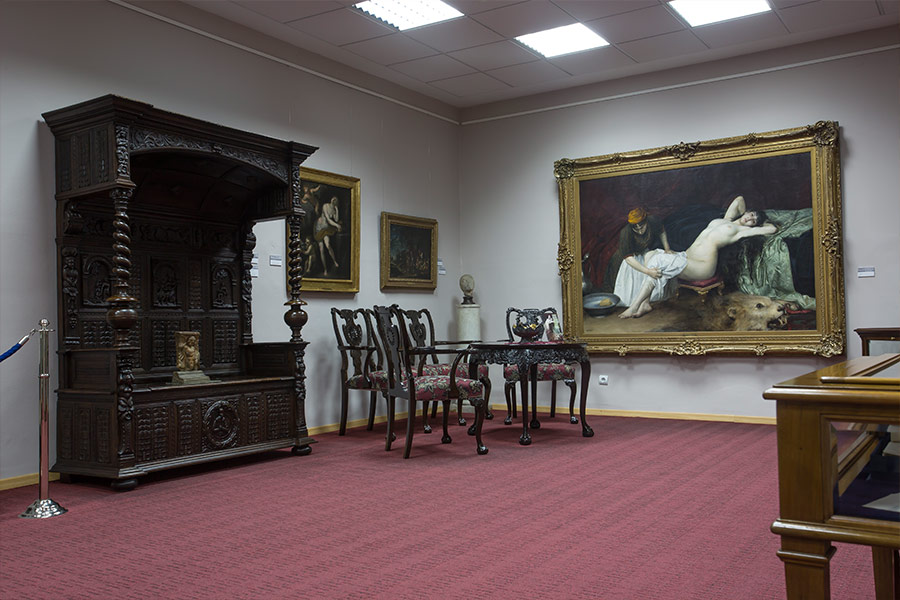 The city prides in its Strand, a well-arranged sandy beach with a view of the Bridge of Freedom. Facing the beach, there is a green oasis of the Fishermen’s Island – the point where those who enjoy fishing and navigating come.

The Fruška Mountain National Park is a city resort where people like to go and relax and take in the scenic beauty. Although the majority of the monasteries in Fruška Mountain are situated on the territories of other municipalities, Novi Sad is the centre from which to sightsee at the “Northern Holy Mountain”. 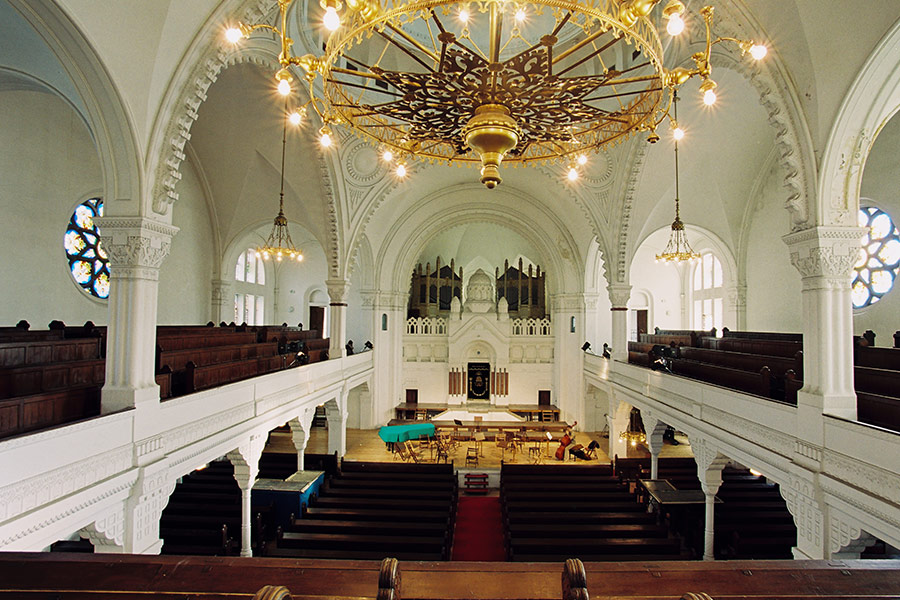 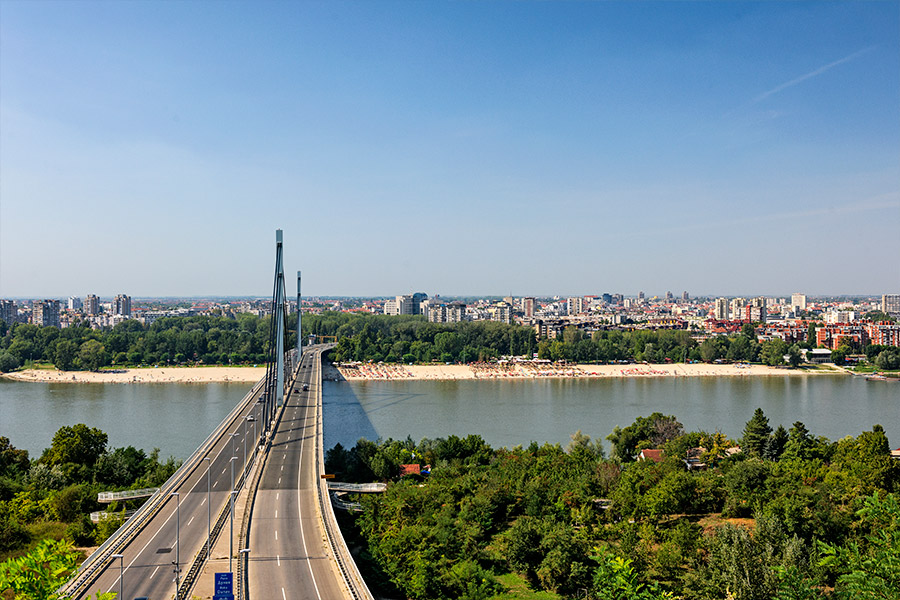 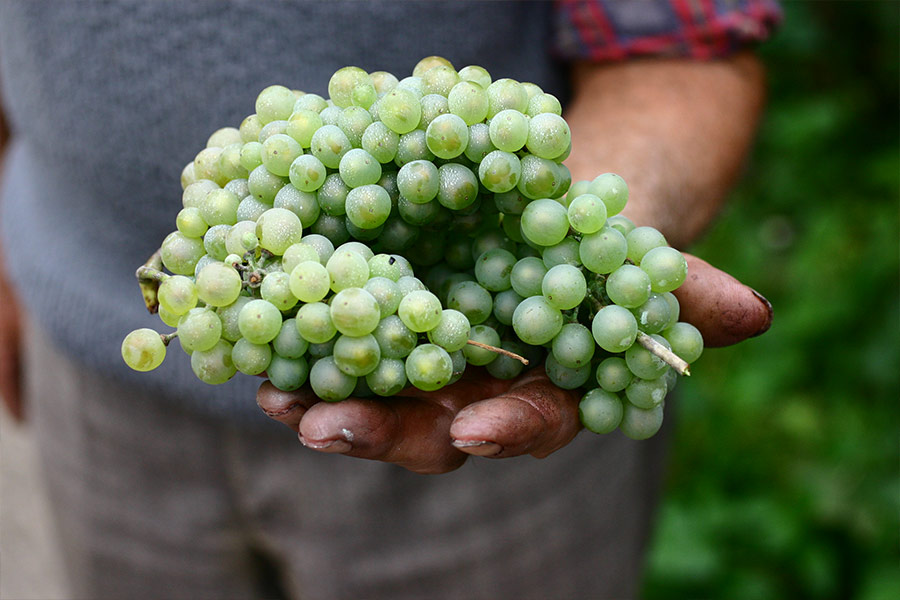