Niš as an inspiration

Home » Niš as an inspiration
Previous Next

Niš as an inspiration

It is a city whose turbulent history, unique monuments, southerners’ spirit and beautiful nature has inspired many artists. Nadežda Petrović, enchanted by the beauty of the Niš surrounding areas, established a painters’ colony in Sićevo in 1905; Stevan Sremac wrote his most significant works inspired by Niš people’s way of living and humor. The city’s authenticity has inspired poets, musicians, travel writers, bohemians… tourists say every person can find something in Niš for themselves.

The museums and monuments tell the stories that are part of an over-2000-year long history – You must see the Fortress, Mediana, Čegar, Skull Tower and Bubanj, and hear about Emperor Constantine, Duke Sindjelić… “The history of Niš is more than the history of one city or one nation. Learning its culture, you will experience European history in one place” – it is read in the book Niš in Words and Images, published by the Tourism Organization of Niš. With its rich content and illustrations, it reveals the symbols of the city, and is an invitation to discover Niš at the same time.

“Every city has several faces – otherwise, it is not a city. The one is the whole of what is visible; the other is the particularities you individually notice, depending on your interests; all these elements make the unity of differences. Niš is also an inspiration for the people who prepare the tourist offer to arrange that interaction between the city, the people, nature, the old and the new in a new way”, says Uroš Parlič, director of the Tourism Organization of Niš. 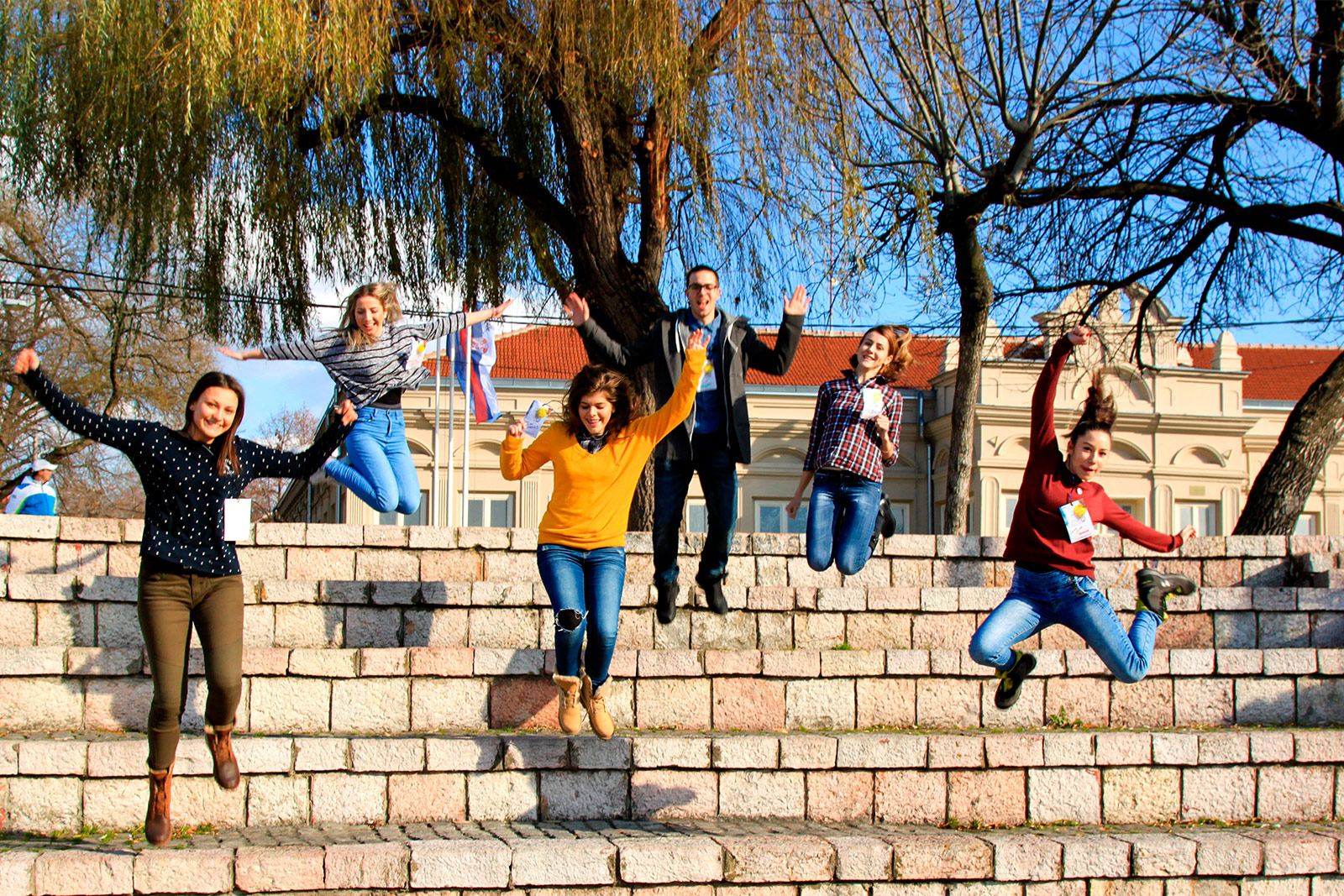 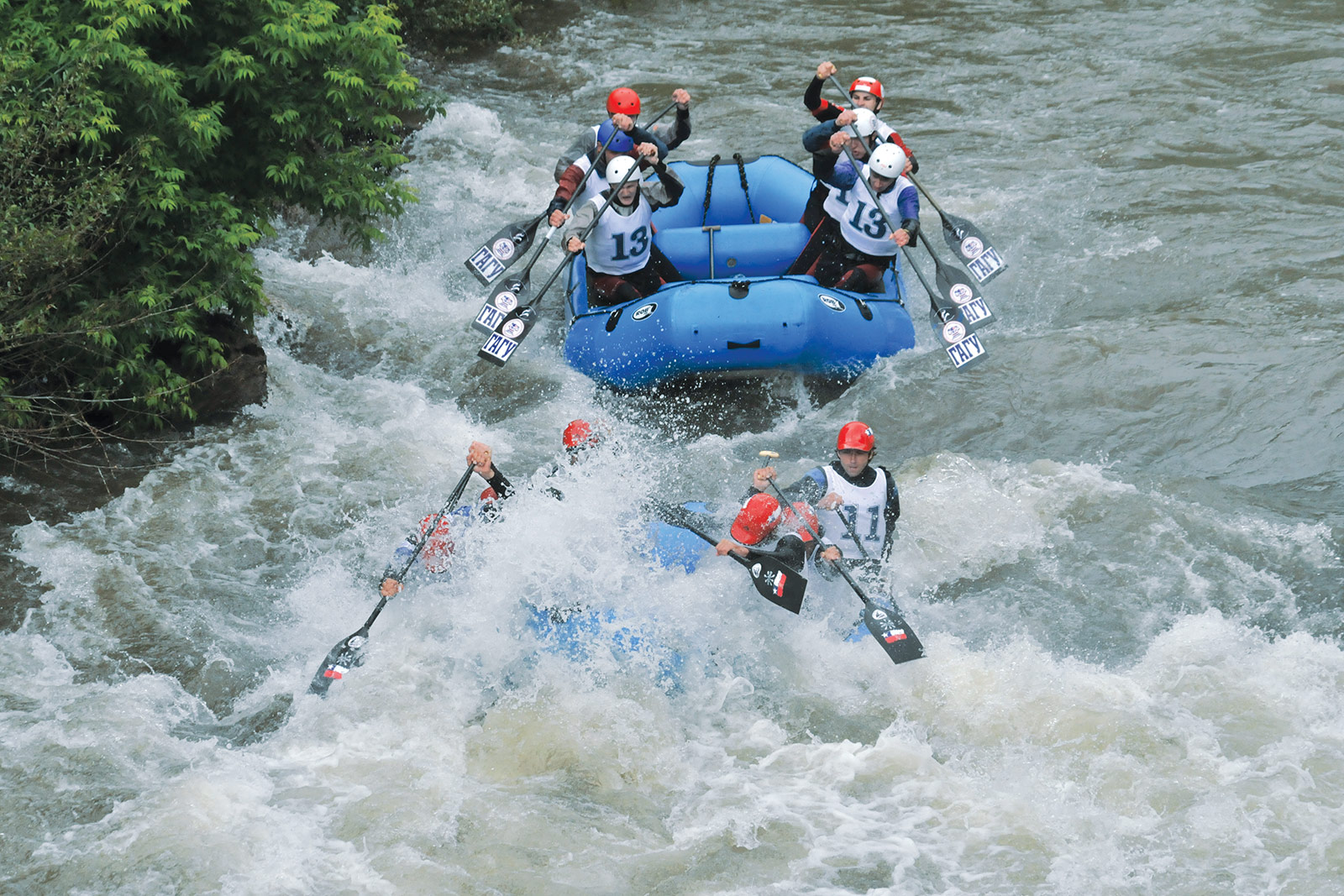 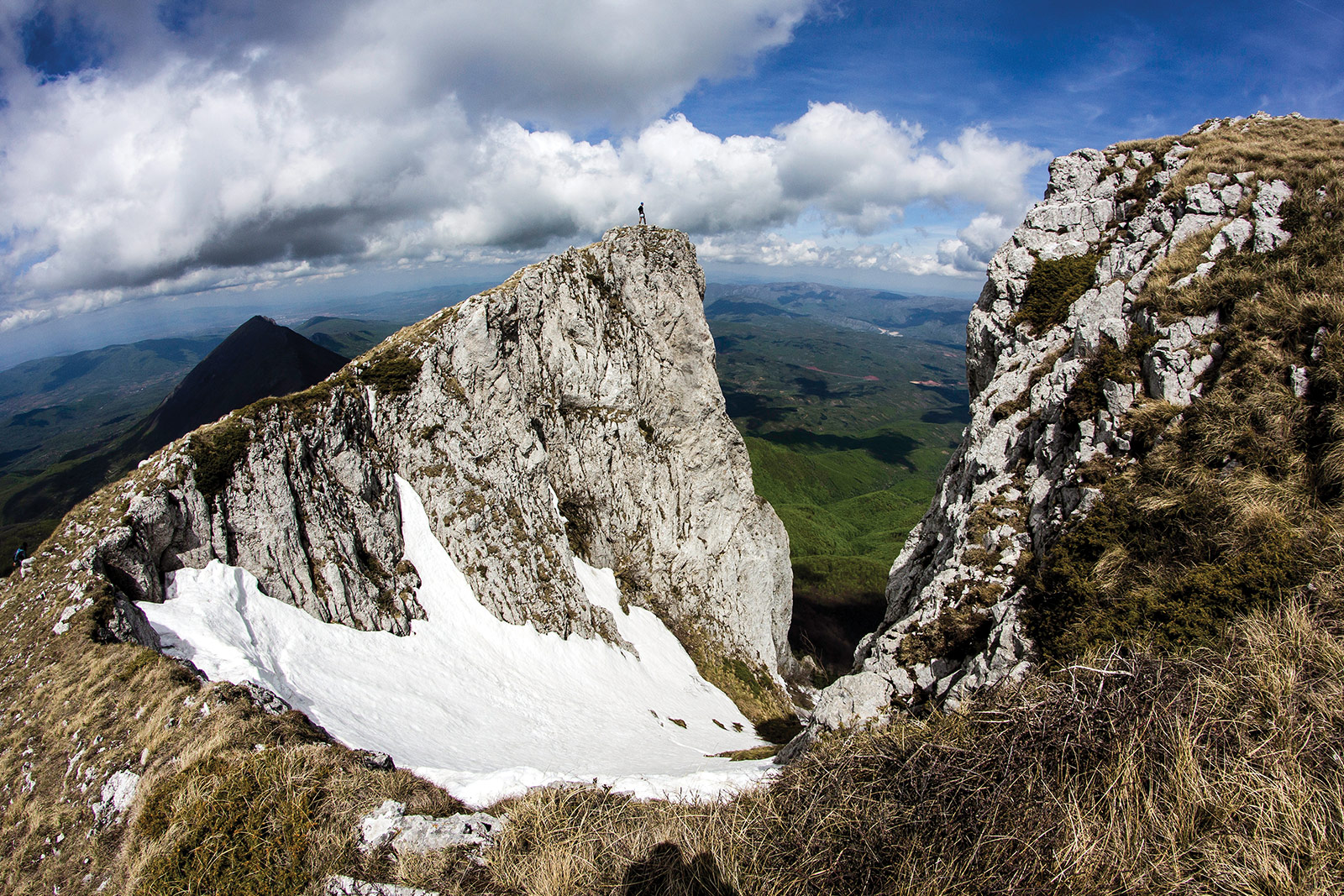 Thanks to the low cost Wizz Air and Ryanair companies, regular flights have been established from Constantine the Great Niš Airport to destinations in Germany, Switzerland, Slovakia, Holland, Sweden and Italy – which has in turn made Niš ever more popular for tourists. Given that Ryanair flies from Niš to Berlin, Bratislava, Düsseldorf and Milan, the advertisement of Niš City as Carousel has been launched on the Italian and German websites of this airline, and the campaign will spread onto Slovakia and Austria. The city has been promoted regionally – in the Bulgarian, Romanian and Greek markets – continuously for several years.

Tourists are known to also be attracted by the specialties of Niš cuisine – especially barbecue. The wise saying reads: Don’t eat barbecue northwards from Niš, roast meat southwards from Niš, but eat börek cheese pie only in Niš.

“The first börek in this city dates back in 1498, when a famous baker from Istanbul made following the firman-ordered recipe. Niš has a long culinary tradition and recognizable delicatessens, topped by Niš people’s refined way of enjoying food – the gusto and hospitality of ours… Beside the quality and attractive prices, music and warm welcome guarantee a good time. At the beginning of the former Kazandžijska Street, today full of pubs and cafés, there is the monument to Stevan Sremac and Kalča, a character from his novel, sitting at a table – which reminds us that Niš people also lived in pubs in the late 19th century.
The rich gastronomic offer has also inspired a project of ours – Hedonism and Tourism, which we will present within the International Fair of Tourism and Active Rest in Niš, from 31st March to 1st April”, says Mr. Parlić.