In the last week of August, the audience had the opportunity to visit the third Viminacium festw, organized by the Cultural Center of the city of Pozarevac and the Viminacium Archaeological Park.

The third Viminacium fest was held from August 23 to 29, starting at 8 pm in the Archaeological Park of the ancient Roman city of Viminacium under the famous slogan Myths Old and New.

The idea of founding a festival that takes place in the mystical atmosphere of the ancient Viminacium was born in 2018, when the first Viminacium fest was held. Three years later, this seven-day festival brings together domestic and regional performances on a variety of topics. The festival is also characterized by a competitive part during which prestigious awards are given in the categories of best play (Viminacium maximus award) and best actor / actress (Golden Fibula award). 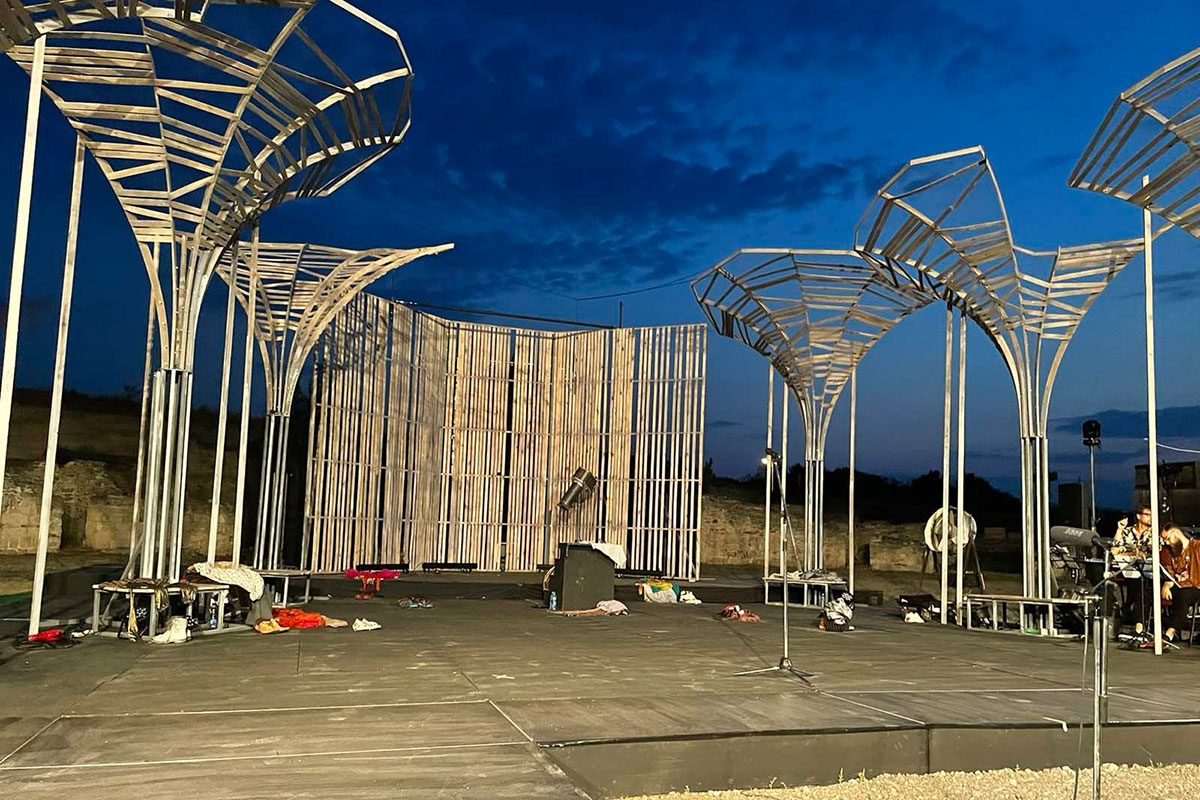 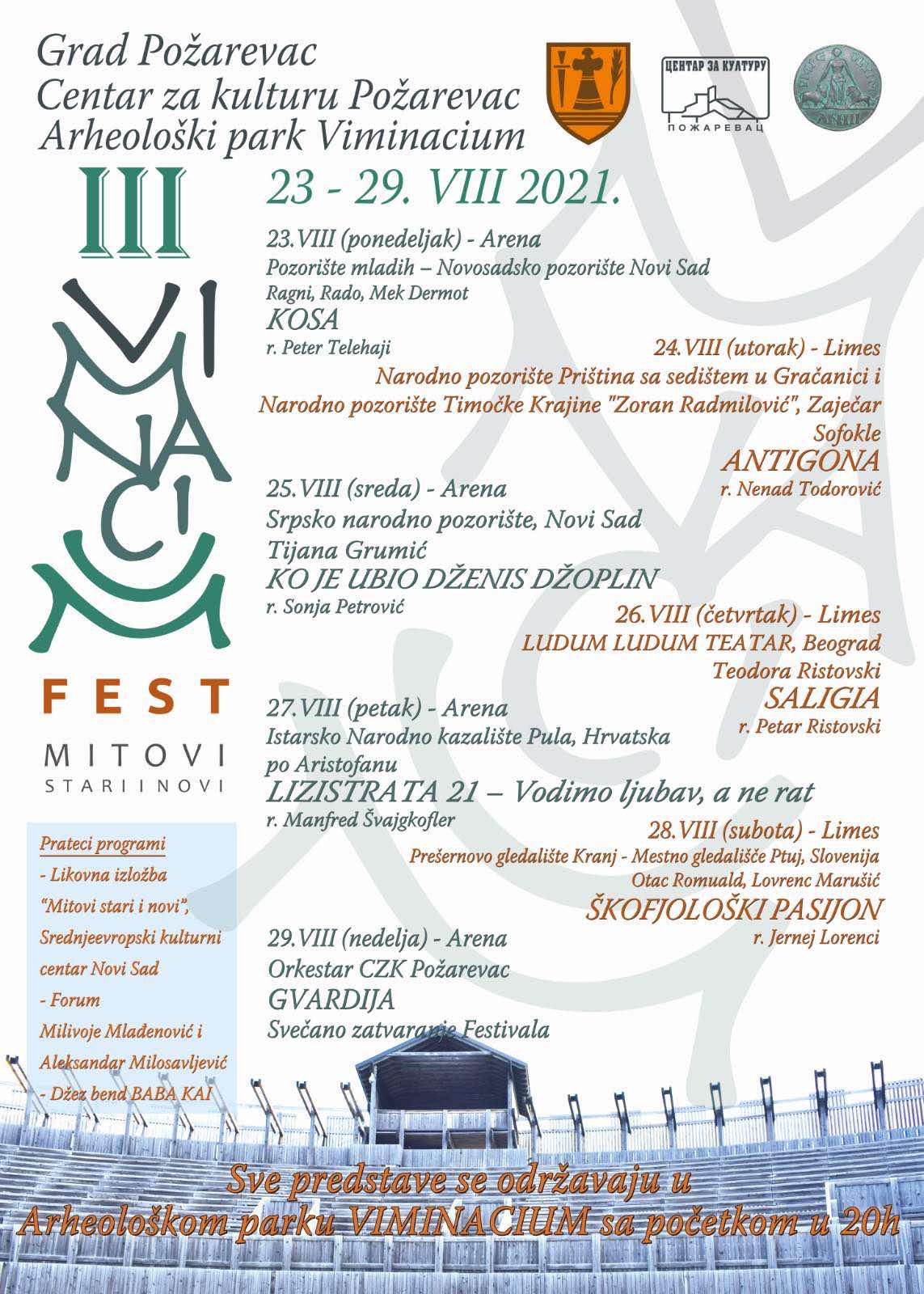 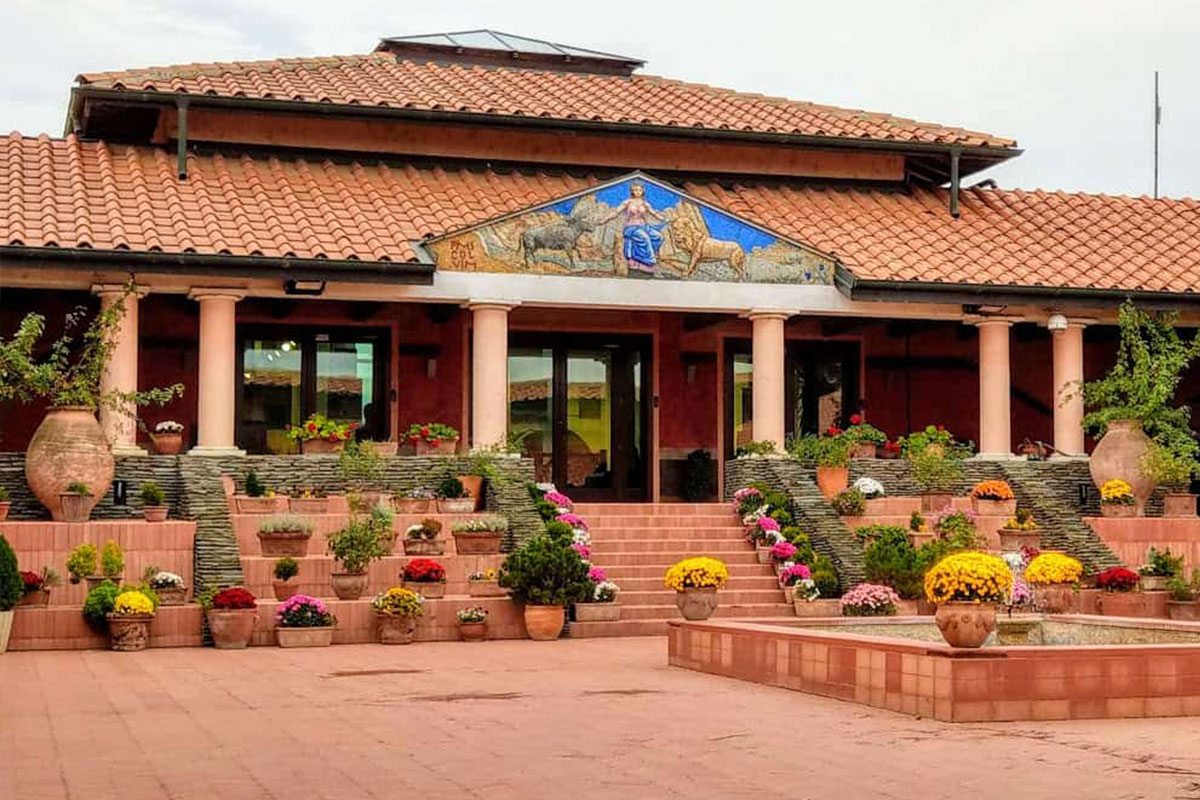