Home » Must-see in Niš
Previous Next

Paying a visit to the Fortress located in the center of the city next to the Nišava River is a walk through history: the attractions from the different periods of the stormy past of the City of Niš can be seen; Roman Emperor Constantin the Great was also born in this locality, the then Roman fortification.  Destroyed and re-erected several times, today’s appearance of the Fortress dates back in the time of the Turks in 1723.

The compound, built during the rule of Constantin the Great and his ancestors, is one of the most significant archaeological sites in Serbia. As a temporary residence, Mediana was used by the six Roman emperors. The gorgeous floor mosaics, the remains of a luxurious villa with a peristyle and the numerous other objects testify of the life of Roman aristocracy and the local population.

The skull tower and Cegar Hill

The monument on Cegar Hill, where a famous battle had been fought in the First Serbian Insurrection, was erected in the memory of the heroic resistance of the Serbian soldiers and their commander Stevan Sindjelić.
As a reprisal for their major losses, the Turks erected the Skull Tower made of the skulls of the killed Serbian insurrectionists. The tower made of human skulls is unique in the world. 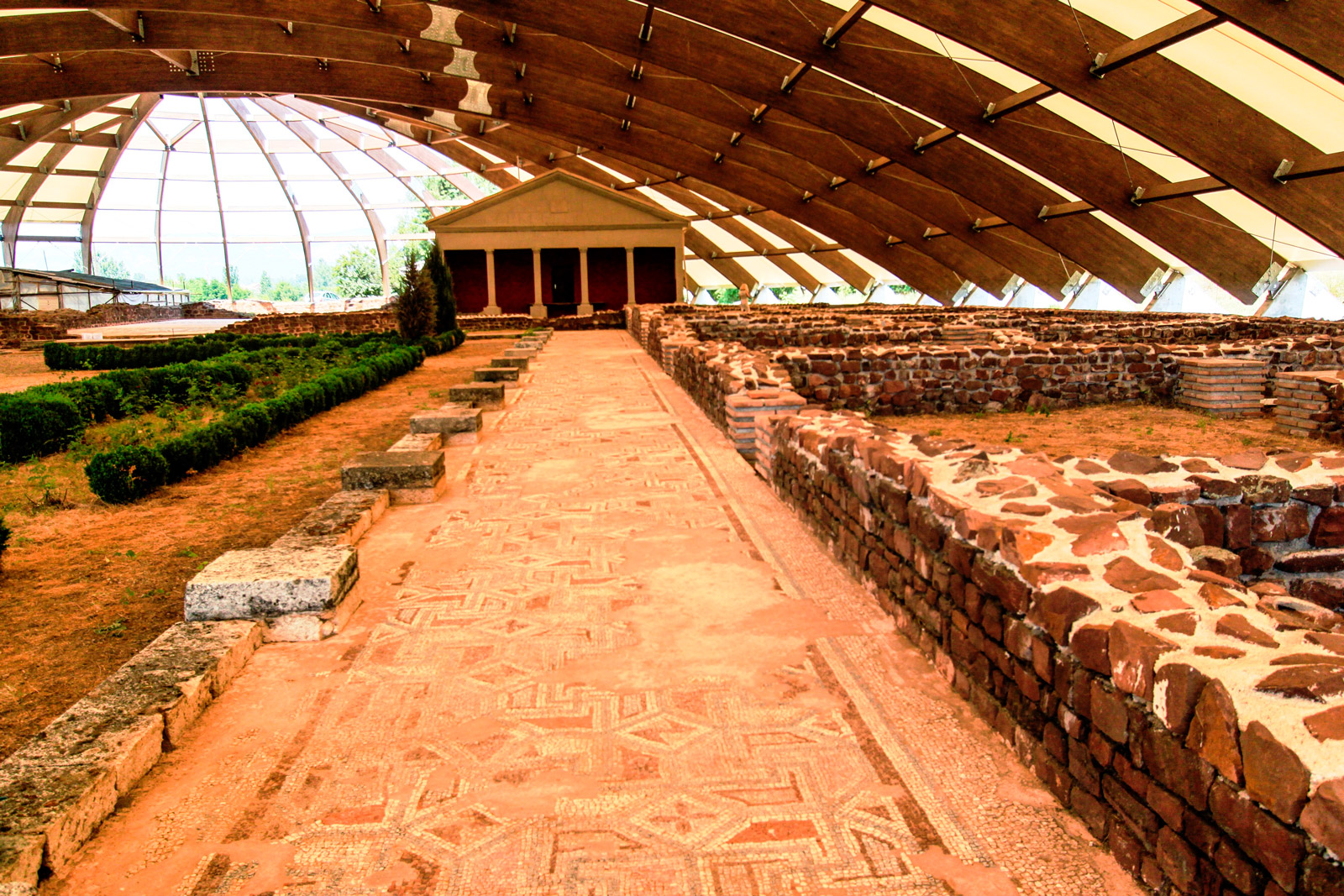 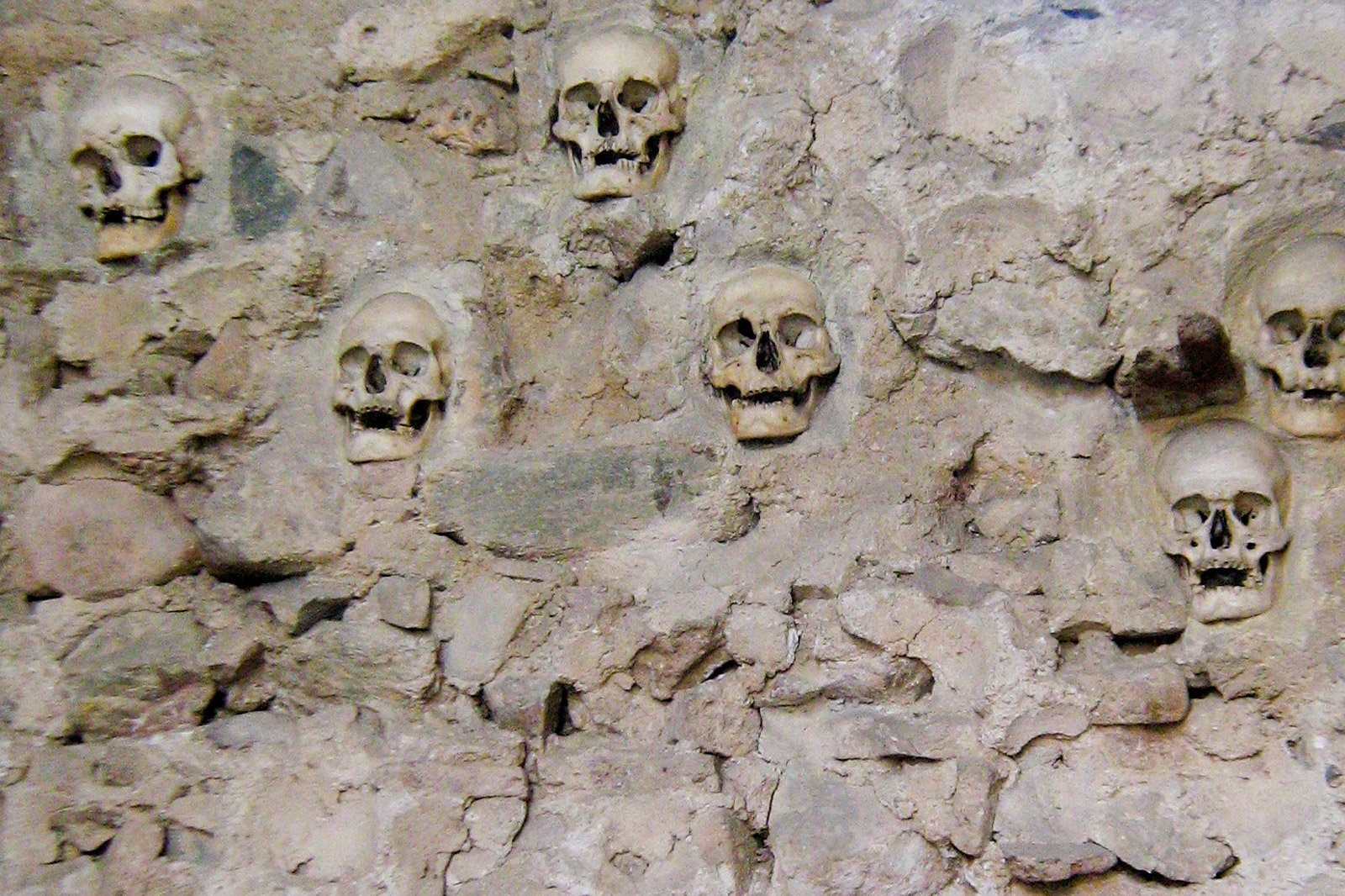 In the very heart of the city, there are the Cathedral Temple of Niš and a church erected in dedication to St. Archangel Michael, the Church of Holy Emperor Constantine and Empress Helena and the Church of St. Panteleimon, whereas not far away from the city, one should visit the Latin Church and the Monastery of St. John in Gornji Milanovac, the monasteries of the Holy Mother of God and St. Paraskeva of the Balkans in Sićevačka Gorge… In Niš, there are also temples of other religious communities: a mosque, a Roman catholic and an Adventist churches.

Niška Banja Spa and the surroundings

Located 10 km away from the city of Niš, Niška Banja Spa is a real oasis of health and a known health resort. It is famous for its warm water, mud, gas, mild climate and picturesque surroundings. One can best perceive the beauty of the nature here in walks, mountaineering, riding a bike… Jelašnička Gorge is suitable for free climbing, and Suva (Dry) mountain is the best for active rest and adventures. In Sićevačka Gorge, there is a rafting path and one of the best paragliding take-off spot…

The city center is also the zone of good entertainment, a pedestrian zone, a shopping center… Numerous cafés are located in the main street, whereas also numerous pubs and the bohemian Coppersmith Alley preserve the old spirit of Niš. When in Niš, one should taste burek meat-pie, the barbecue of Niš and other gourmet delicacies, and having  a good time in a pub implies the richness of tastes and a ceremonial atmosphere because “joie de vivre is priceless”. 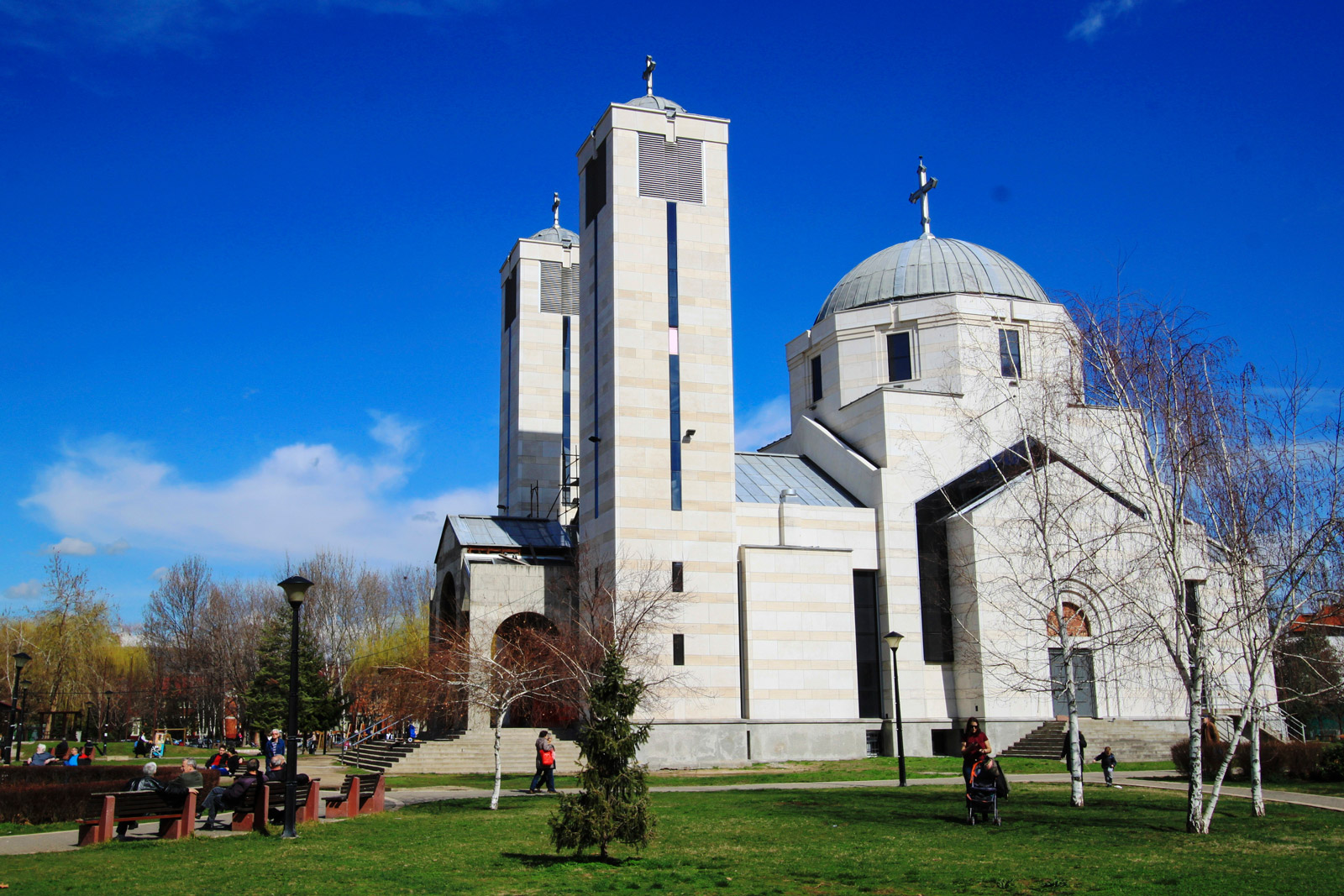