A takeoff in all spheres of cooperation

Ever since he presented the Letter of Credentials in February this year, the new Ambassador of Egypt to Serbia, H.E. Amr Aljowaily, has initiated a dynamic exchange between Egypt and Serbia with uncommon dynamism and a plethora of fresh ideas. He organized the Month of Egyptian Culture, including an exhibition dedicated to the jubilee 110th anniversary since the establishment of diplomatic relations, suggested the dedication of an exhibition pavilion collecting Ancient Egypt antiquities in the renovated National Museum, and commenced negotiations about the reestablishment of direct flights between Belgrade and Cairo.

For hardly more than seven months, there has almost been no field of cooperation between Egypt and Serbia that H.E. Amr Aljowaily has not touched on, opened and improved. Starting from the Belgrade Tourism Fair, where he launched the Friends of Hurghada and the Red Sea Platform (@FriendsHurghada&RedSea), via the thematic exhibition of the documents and photos testifying of the continuity of the diplomatic relations, which he organized in cooperation with the Archives of Serbia and Yugoslavia, to the mosaic of events entitled the Month of Egyptian Culture, in which he also included our elite institutions such as the Museum of Yugoslav Cinematography, the National Museum and the National Theater in Belgrade, the Serbian National Theater in Novi Sad, the Nišvil Festival, etc. He brought to Serbia the leading persons in the fields of culture and politics, such as Sabah Abdel Razek Seddik Kassem, the General Director of the Egyptian Museum in Cairo; Mahrous Said Mahrous Mousa, the Director of the Museum of Egyptian Civilization; H.E. Ali Abdel Aal, the Speaker of the House of Representatives of the Arab Republic of Egypt. Other Serbian cities and towns were not excluded from the agenda, either. The list also contains Niš, Paraćin, Užice, Jagodina, and soon Temerin.

He opened the Embassy’s doors for a Tour of cultural sites located in Topčider, organized by the Embassy’s first neighbor – the Museum of African Art and regularly organizes diverse programs and workshops in partnership with the Museum which had taken the initiative to organize a course on the study of ancient Egypt for general audiences, coining the Embassy’s favorite new English word “EgyptALLogy’.

This extraordinary series of public events and the numerous initiatives that we were receiving as press information attracted our attention, so we asked H.E. Amr Aljowaily for an interview, which he gladly responded to with the openness that is typical of him.

You first introduced yourself to a broader public at the Belgrade Tourism Fair.

At the very opening of the Pavilion of Egypt, and almost two weeks after arrival to Serbia, we inaugurated the Friends of Hurghada and the Red Sea Platform of frequent travelers, celebrating a 144% annual increase in the in the number of visitors . According to records of the Embassy this year, there is a continuing ascending number of the visas issued which may approach 200% by the end of the year. As Egypt has been amongst the top destinations for Serbian tourists for years, and in appreciation of the visitors who were returning to Egypt, we decided to deliver awards to the most frequent travelers. On September 4th, the awarded tourists and representatives of the Serbian largest media outlets took off to Egypt at the invitation of the Governor of the Red Sea and Air Cairo. Recently, we have also had an opportunity to hear impressions of our dear and respectable guests about this journey,  in the program entitled A Journey to Egypt: the Caravan of Friendship at the Museum of African Art; which coincided with the (first ever) visit of H.E Minister Ahmed Abdallah, Governor of the Red Sea, heading a delegation composed of the largest tourism companies in Egypt. 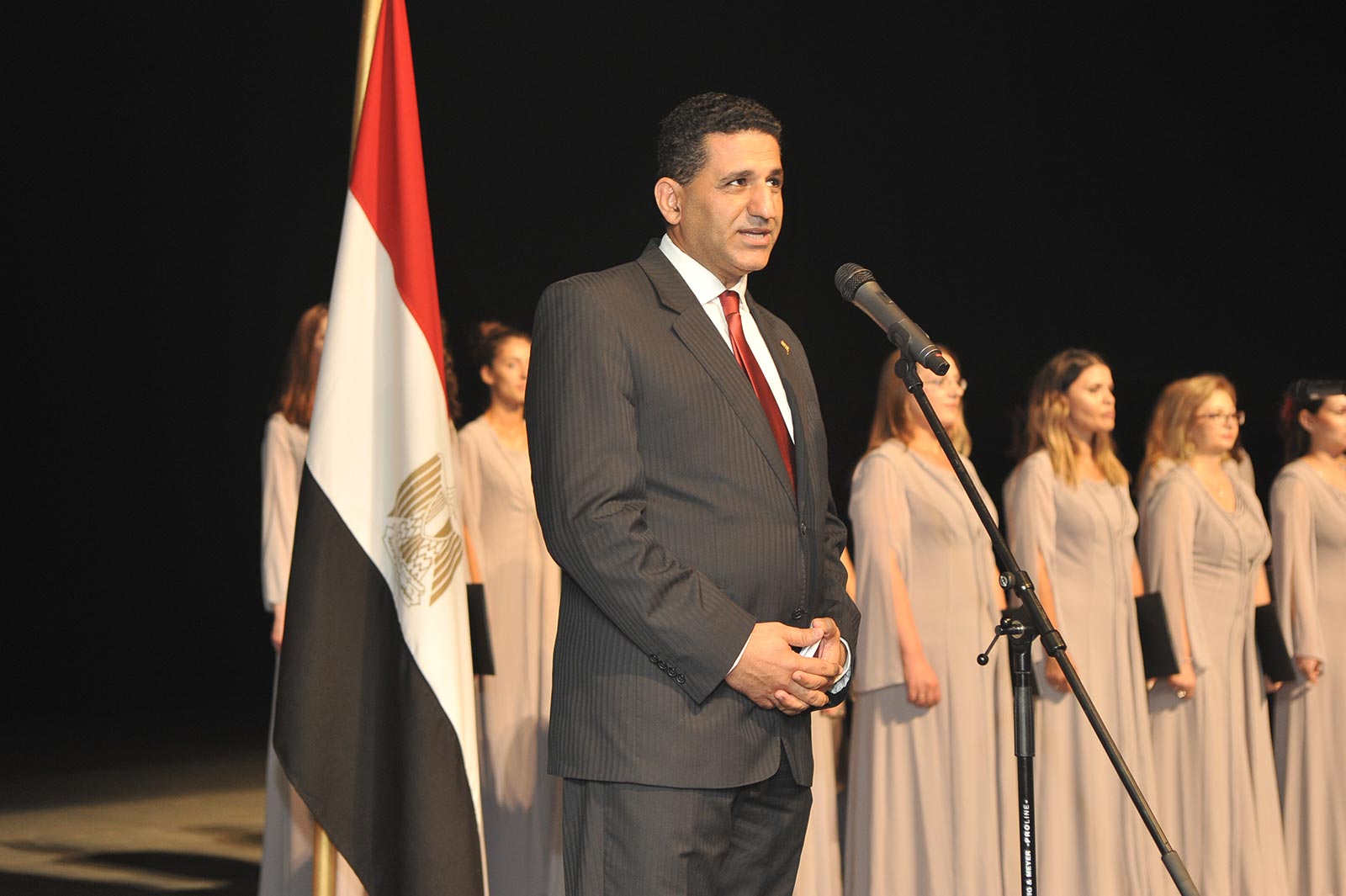 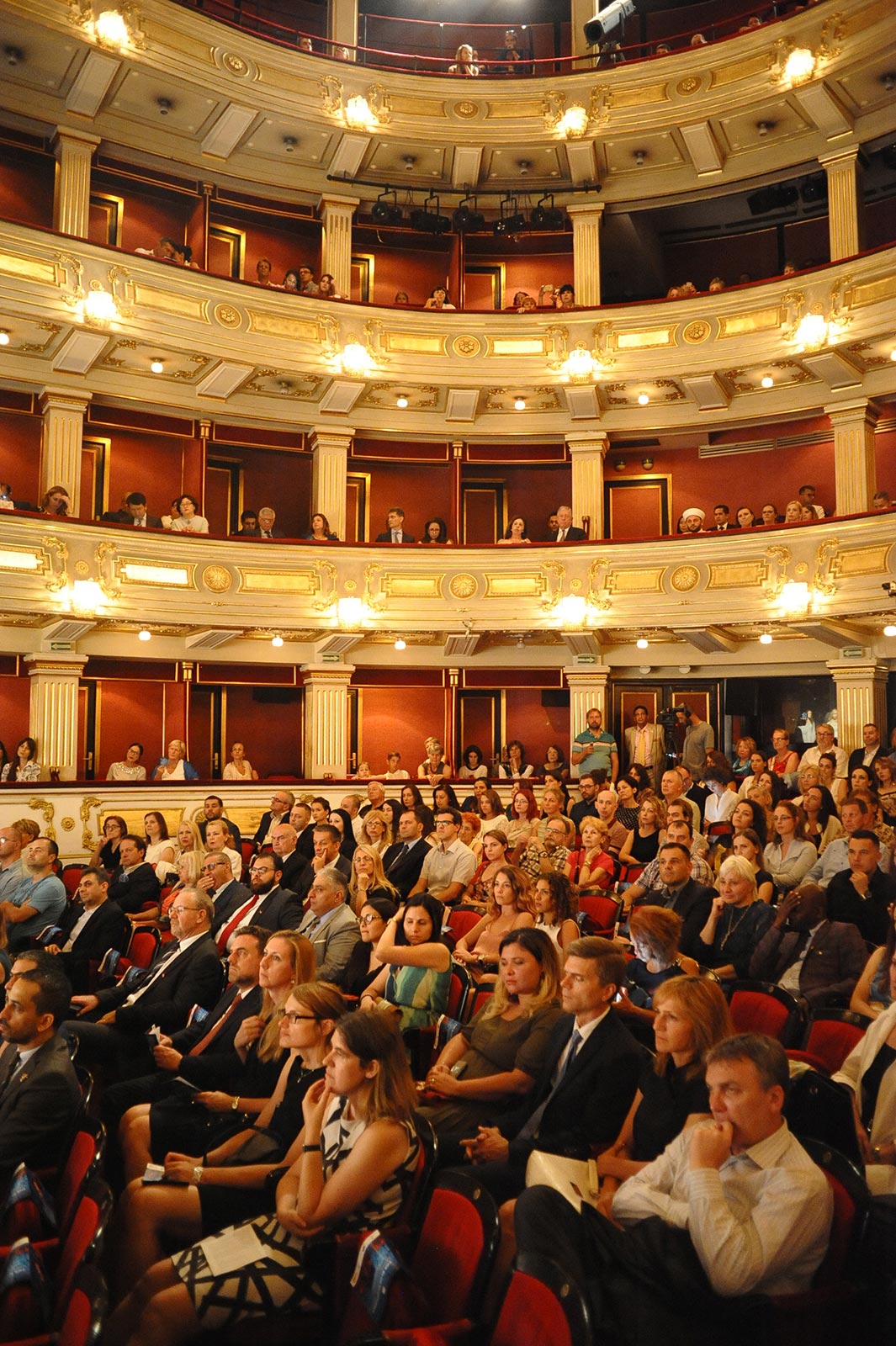 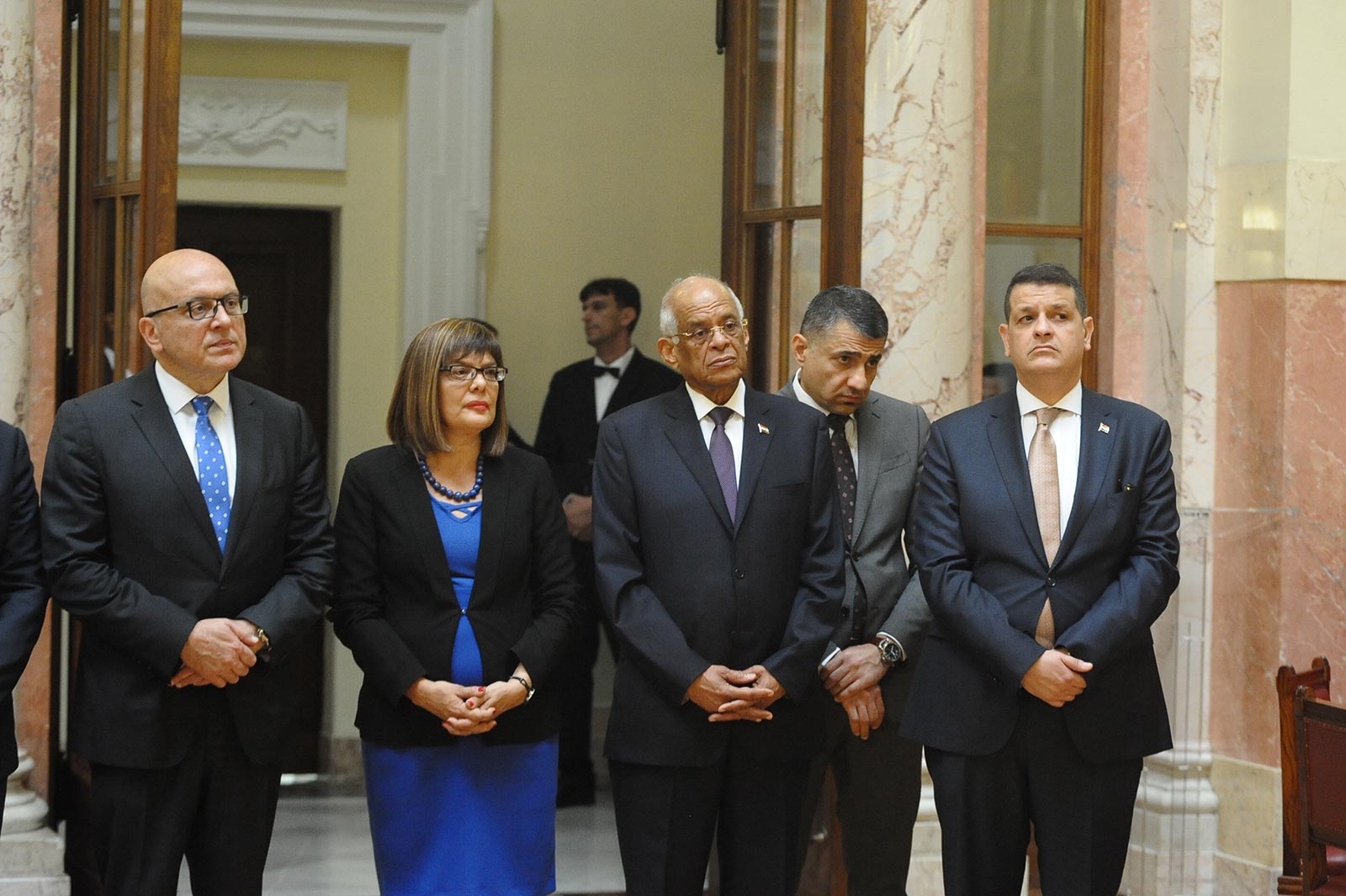 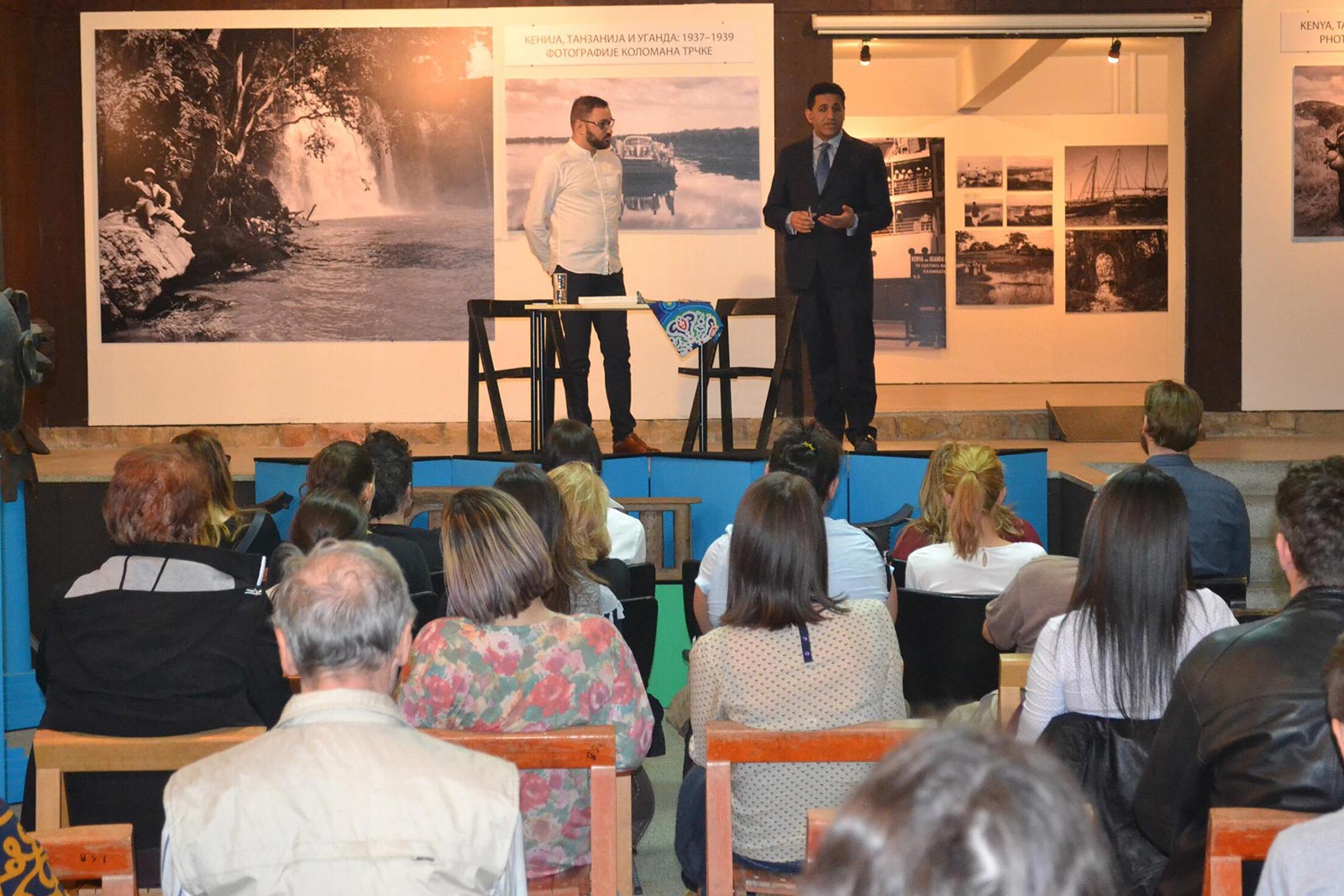 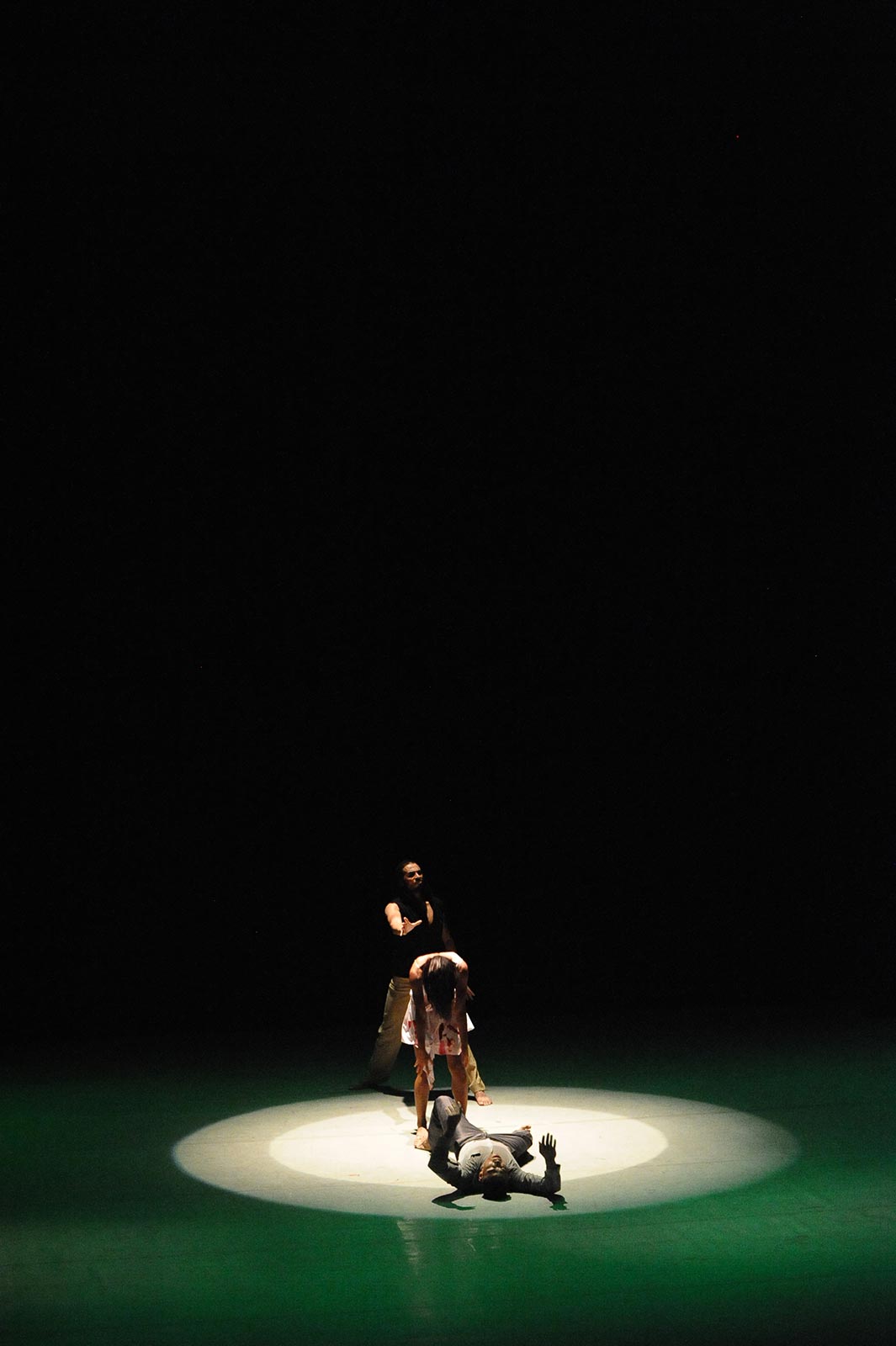 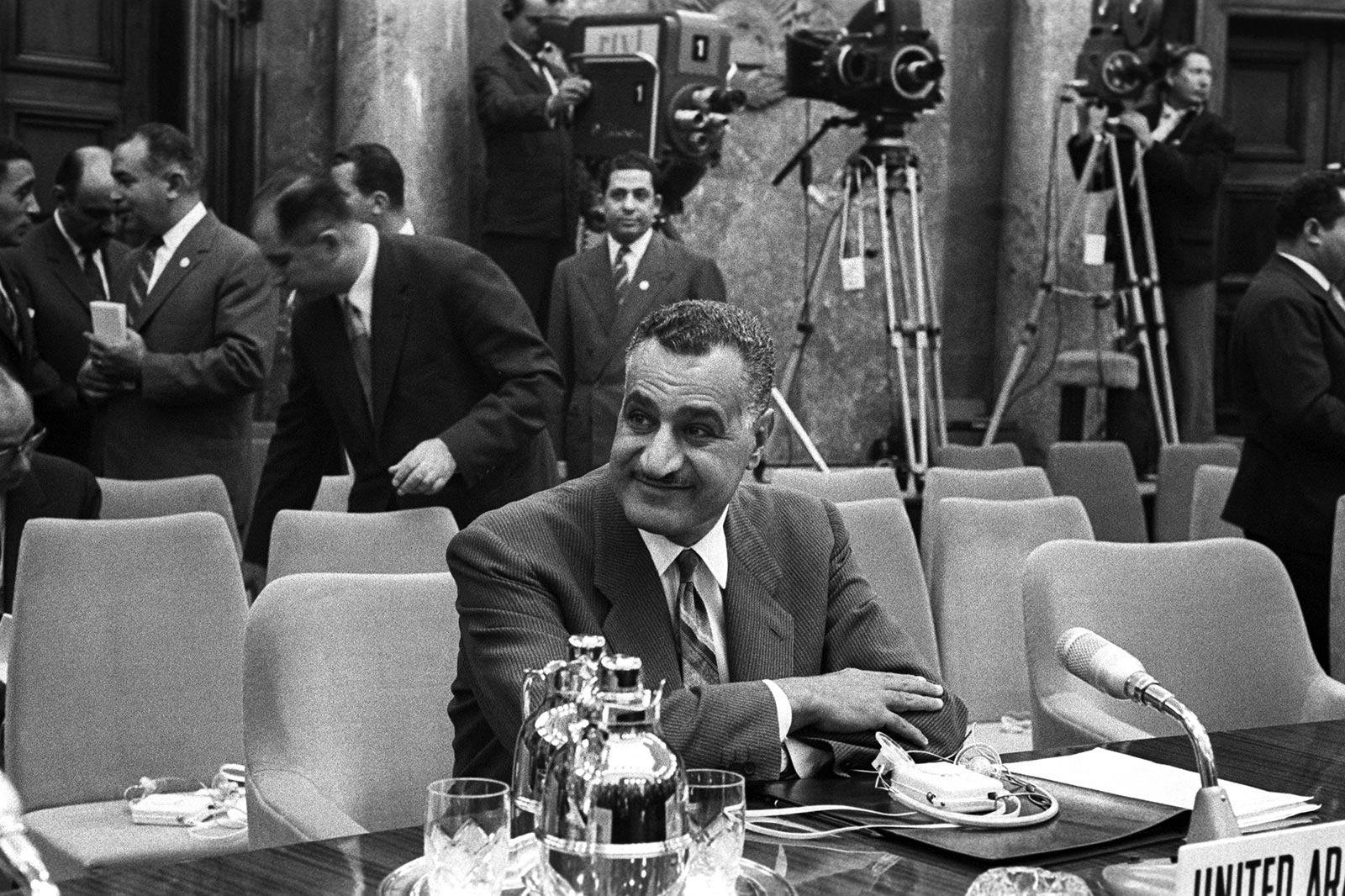 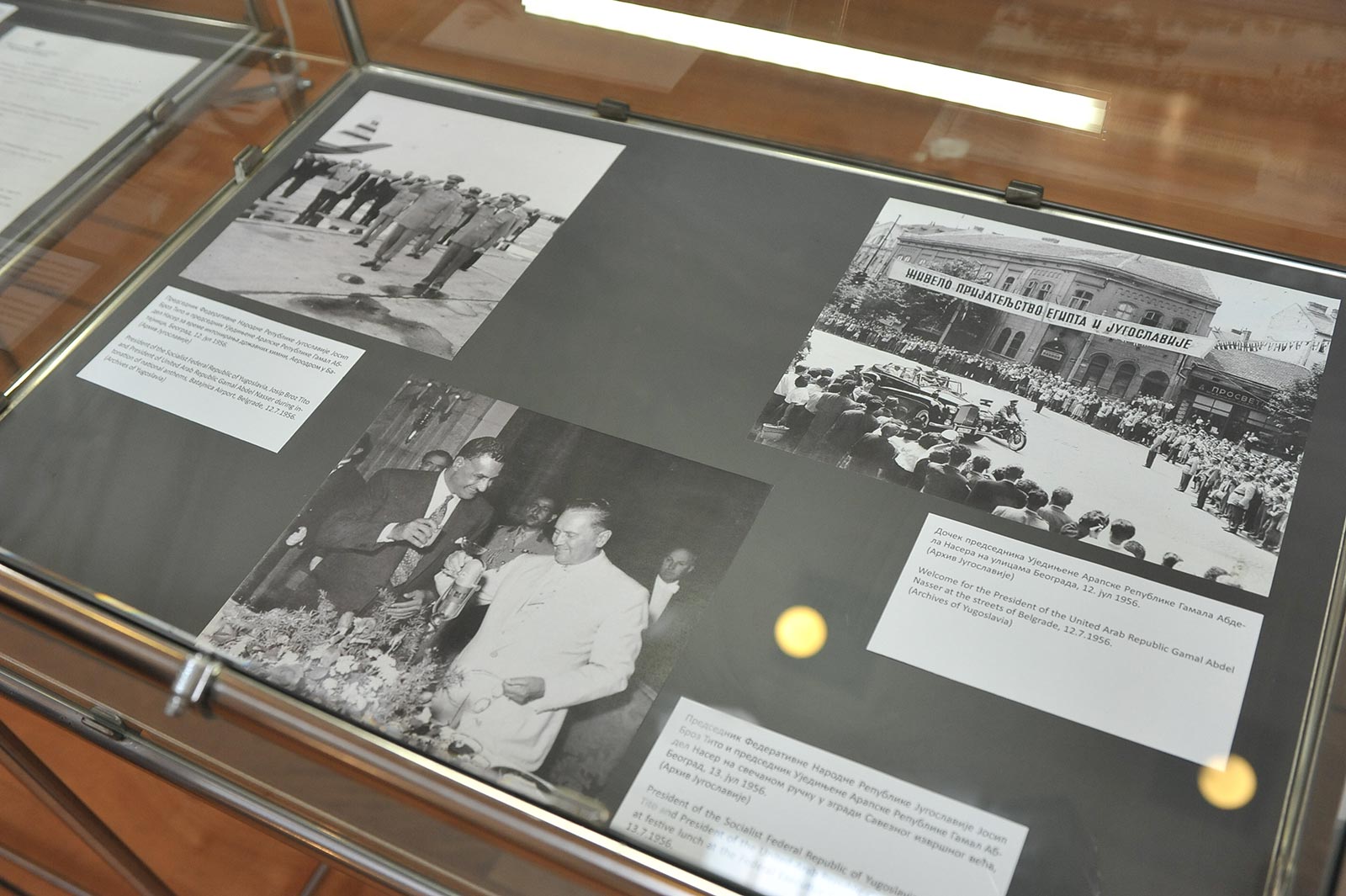 You have also been promoting some less familiar attractions that Serbian tourists may find interesting.

Given the fact that Hurghada is the most frequently selected destination and that it is located in an area only a half an hour away from one of the oldest monastery in the world – the Coptic Orthodox Monastery of Saint Anthony – we have been making efforts to promote this offer at tourism fairs and on other convenient occasions. Those tourists who land in Hurghada, are also encouraged to benefit from its central location near two cities with the largest number of antiquities in Egypt, in fact in the world, which are Luxor and Aswan. This would combine resort or leisure tourism, with cultural tourism, a combination that is almost unmatched anywhere else in the world.

Are there plans for the promotion of the Serbian tourist offer to the Egyptians?

I’ve already had a couple of meetings with Mr. Ljajić, Minister of Trade, Tourism and Telecommunications, and his team, as well as with some of the Municipalities. One idea is to promote Serbia as a wellness tourism destination. The Egyptians do like this kind of destinations but they don’t know enough about Serbian spas’ offer. They travel to the Czech Republic, Hungary, even Bulgaria. So, I see a big potential here. In fact, we have already introduced specialized institutions in both countries to each other, for consideration of joint partnerships. I hope there will be good news announced soon. In fact, when opened soon Banja Koviljača will be lit with Egyptian chandeliers, in a sign that the tourism industry involves many larger sectors thus upgrading the bilateral economic and commercial relations substantively.

Which other ideas and initiatives have you got when speaking about tourism?

Egypt has a very developed industry of floating hotels and river cruisers, navigating the Nile, the gift of Egypt as I like to call it reversing Herodotus well known description of Egypt being the gift of the Nile! So, we are now in touch with Serbian officials, trying to establish a partnership between the advanced Egyptian river cruise industries and their counterparts in Serbia. I’m sure that this cooperation would bring not only large investments to Serbia, but also Egyptian tourists to discover the wonders of the Danube.  I always say that Cairo and Belgrade share one very important aspect of being mighty River Capitals. It is by no coincidence that the two capitals watered the Non-Aligned Movement seed ideas of independence and justice in international relations.

This year’s major event was the celebration of the 110th anniversary of the diplomatic relations between the two countries.  Which content of the event was the most prominent?

Basically, we celebrated the language of the creativity which we all speak. There were a number of activities, of which four are highlights. First, there was the Egyptian Cinema Week; the second was the first activity after the reopening of the National Museum, which hosted the round table entitled “Mapping Ancient Egypt in Serbia”. The third highlight is the exhibition of the documents devoted to the 110th anniversary of the diplomatic relations dating back to 1908, hosted by the National Assembly.

The exhibition was so successful that actually other cities in Serbia asked to host it, such as the City of Paraćin, for example. At the political level, the most important event was the first ever visit of the Speaker of the Egyptian Parliament, who had never visited Serbia before. Among the events that marked the jubilee, I would also emphasize the first ever performance of the Cairo Opera House Modern Dance Troupe. 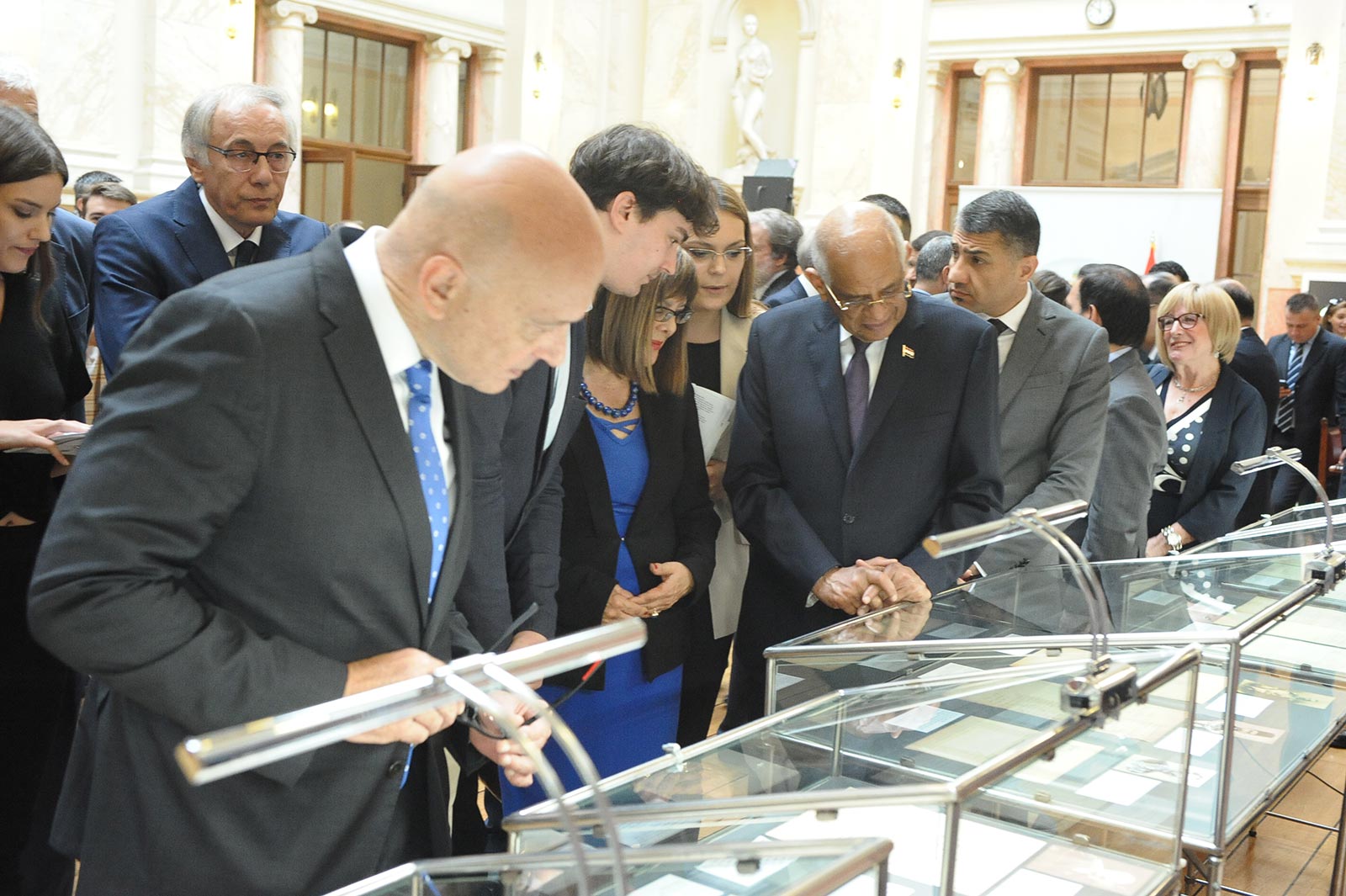 What’s next on your agenda?

The diplomatic relations between Egypt and Serbia are well-founded and very solid, but the economic and cultural aspects have been lagging behind. Now, cultural relations are almost as special as political and diplomatic relations. The next thing I’ll be focusing on is our economic relations. I plan to upgrade them to a higher level. There are a number of the objectives I am working on – the resumption of the Joint Economic Committee and the establishment of the Joint Business Council.  At the end of September, we organized a series of economic events entitled the First Economic Caravan of Egypt Throughout Serbia 2018, which included four open roundtables on the enhancement of investment opportunities and trade between Egypt and Serbia in Belgrade, as well as the three of the largest cities in the north, south and west of Serbia, namely: Novi Sad, Niš and Užice, respectively, where useful initial contacts have been established and we are following the results of that exchange almost daily.

We are ending our conversation drinking refreshing Egyptian coffee and dry-apricot ‘nougat’ sweets, leafing through the recently published book entitled Serbia in Egyptian Eyes, edited by our host, who is very proud of the fact that he started his career as a journalist at Al-Ahram and the Egyptian Radio. Maybe the book, sparking a pioneer idea of looking at one diplomatic post through the lens of several ambassadors, is a reminder of that early journalistic start.