Holidays in the villages of Central Serbia

Home » Holidays in the villages of Central Serbia
Previous Next

Holidays in the villages of Central Serbia

From the Gledić Mountains to Golija

The rural tourism households in the vicinity of Kruševac, Brus and Kraljevo offer different types of accommodation and quite many programs when spending time outside is concerned: starting from the Gledić Mountains, via the Wine Region of Župa, the valley of the Western Morava River, the slopes of Goč and Kopaonik, Bogutovačka and Lopatnička Spas, to the heart of the Golija Nature Park.

Our presentation of the possibilities of staying in the village starts in Rakija, the hamlet of Gledić Village, on the mountain of the same name. The household of an unusual name – Rakija (Brandy) from Rakija Hamlet has built its reputation on the way of producing brandy as it was done in times long gone. Apart from participating in branding production and walking in the mountain, the domestic food and the ambience of the about-two-century-old estate lend a special note to your stay there.

You can spend a holiday rich in events in the vicinity of Aleksandrovac – in Latkovac Ethno-Village, which visitors have called Slatkovac (Sweet-Village). The houses of different colors, the eco-shop, the summer stage… are located on the about-two-century-old estate owned by Knežević family. Here you can enjoy listening to the murmuring of the stream, practice yoga outside, take part in Art Workshops, mountaineer. Not far away from Latkovac, on the left bank of the Western Morava river, there is Bela Voda (White Water) – the place famous for its sandstone, where guests are welcomed at the Household Milićević, whose members organize sailing down the river and fishing. 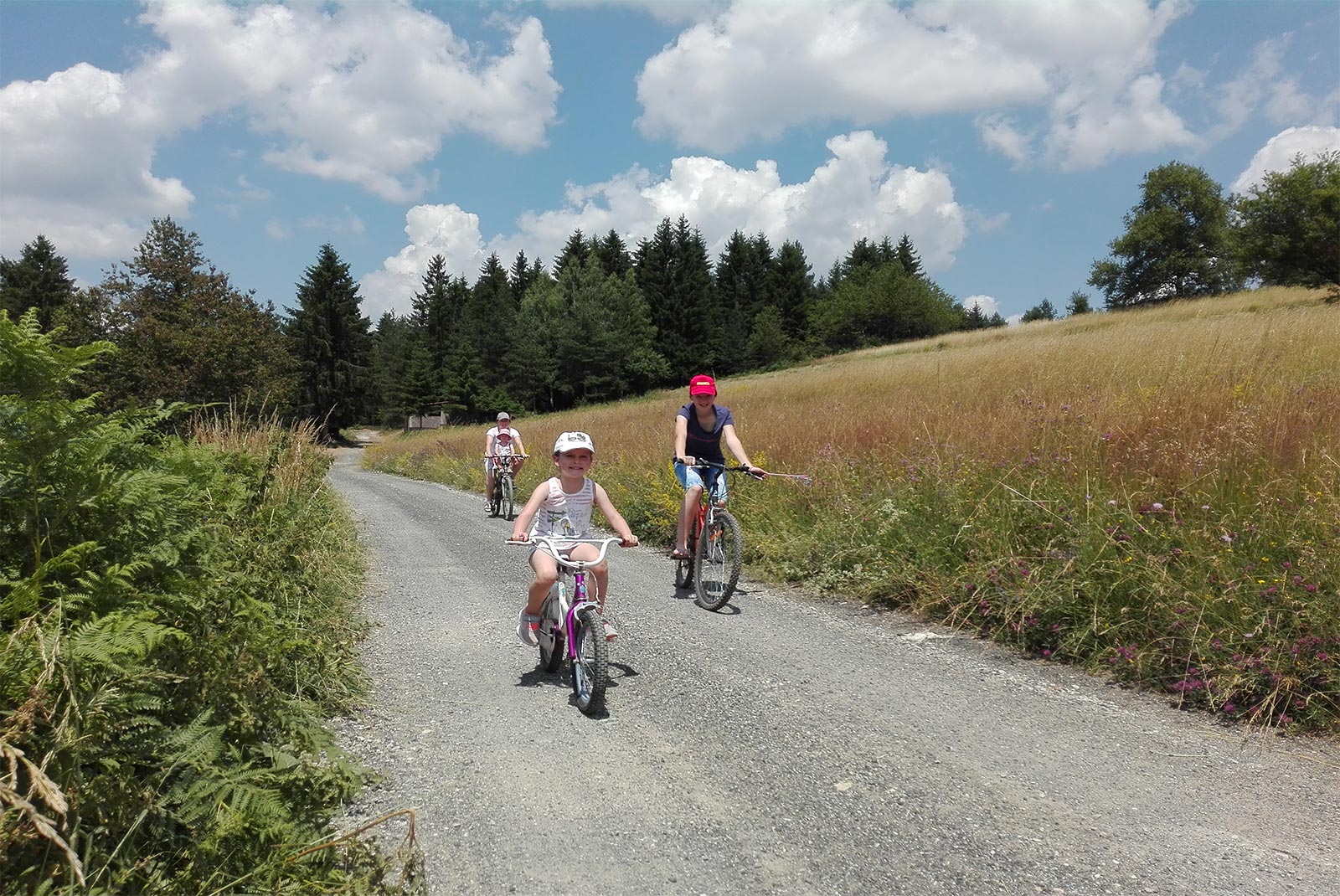 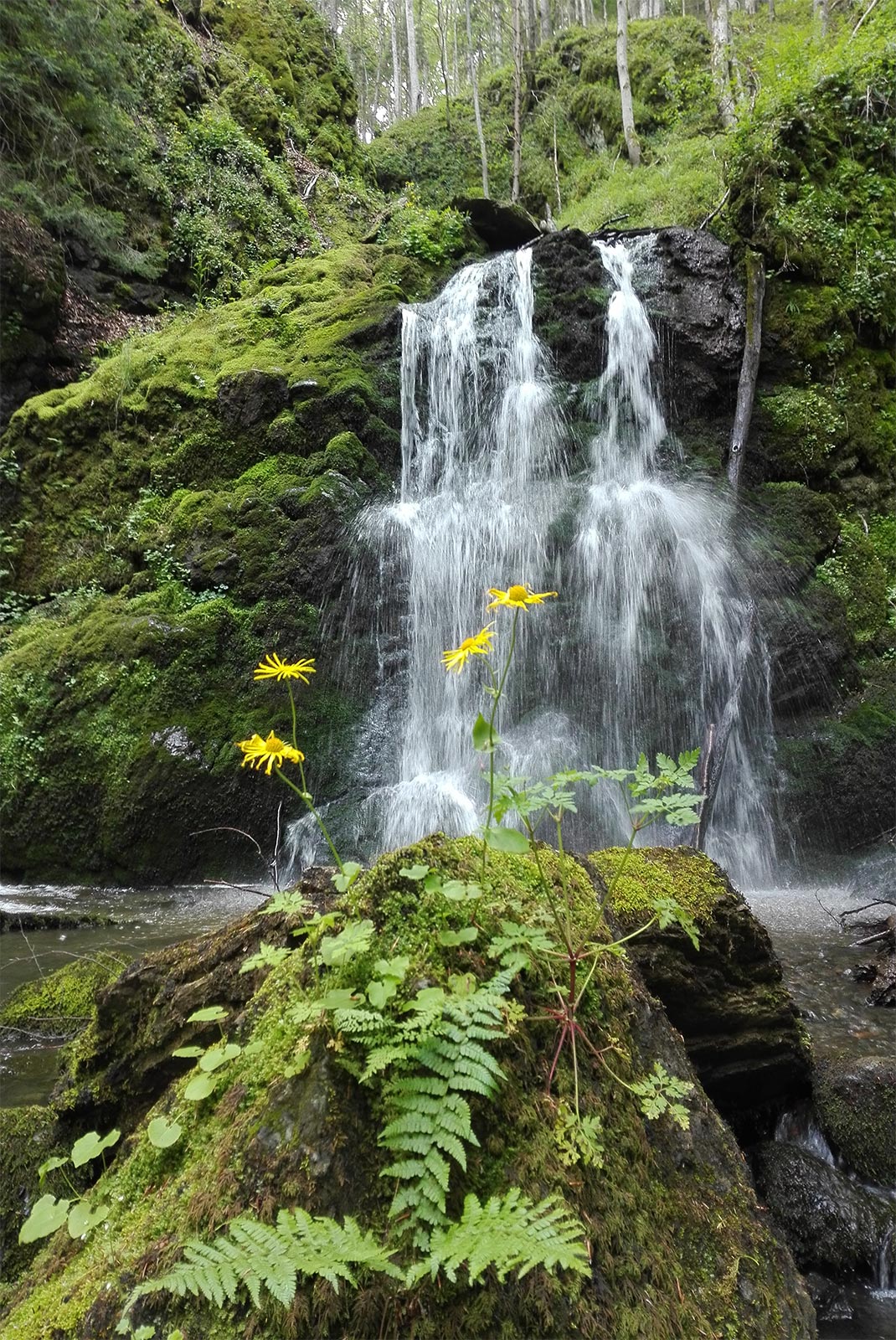 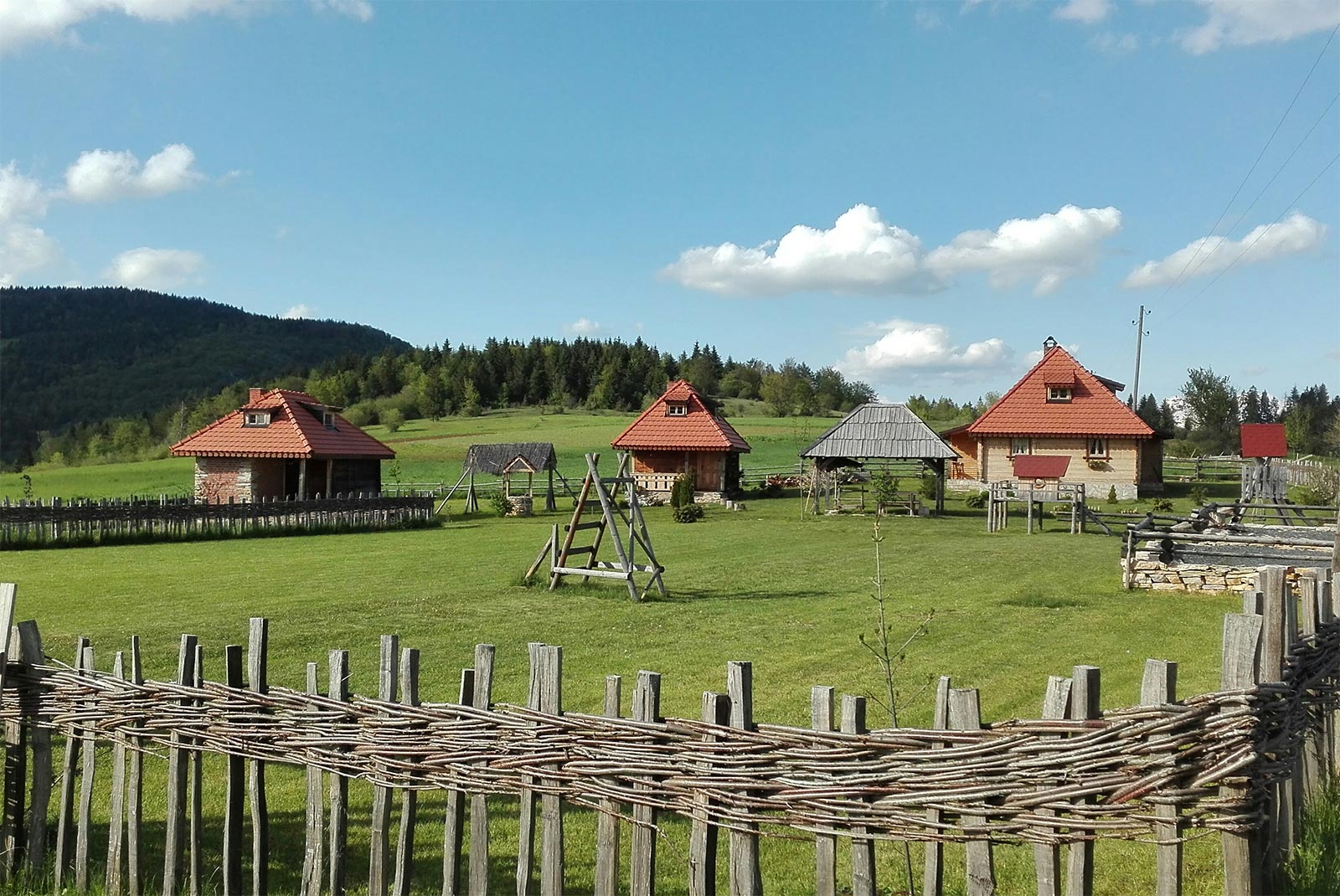 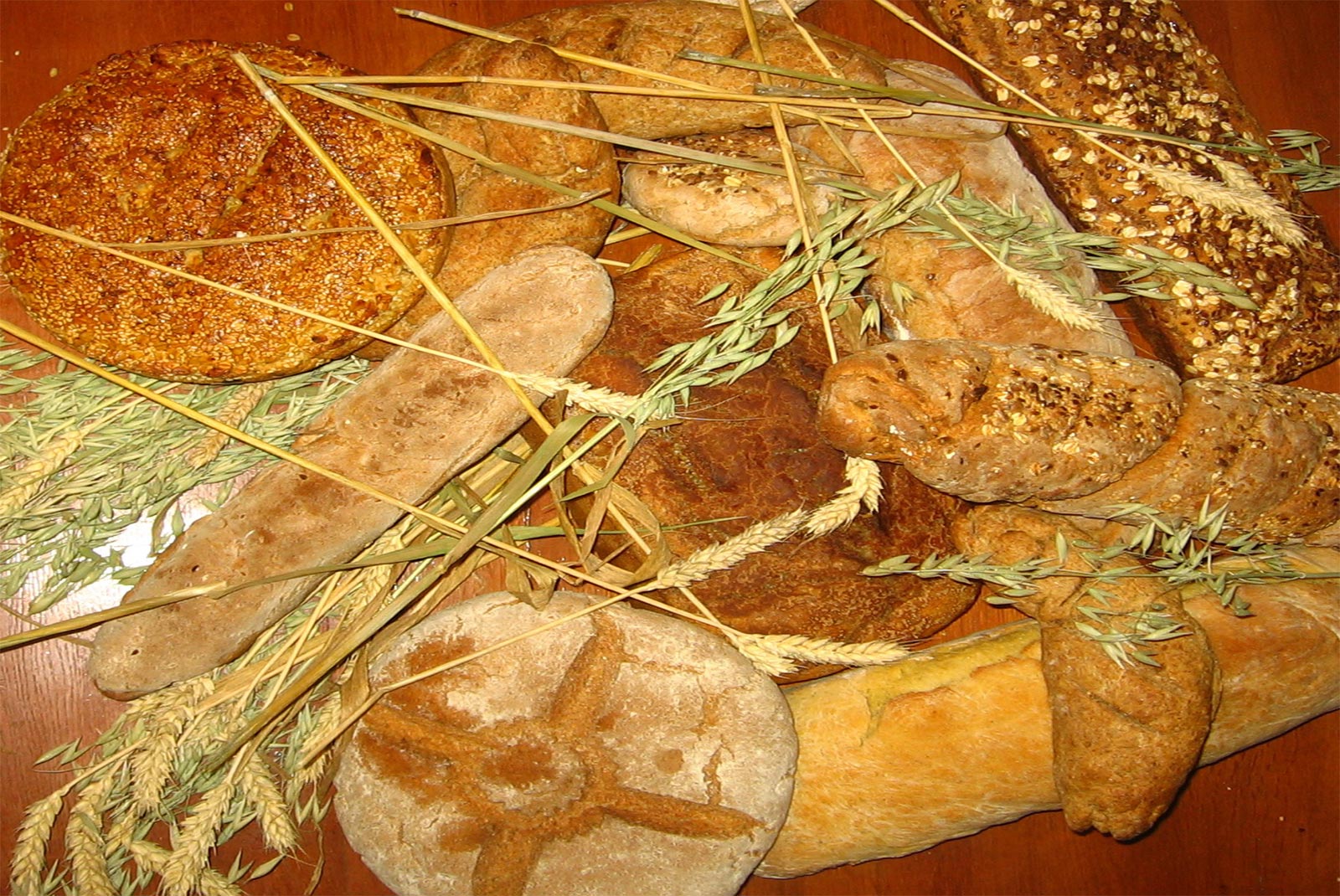 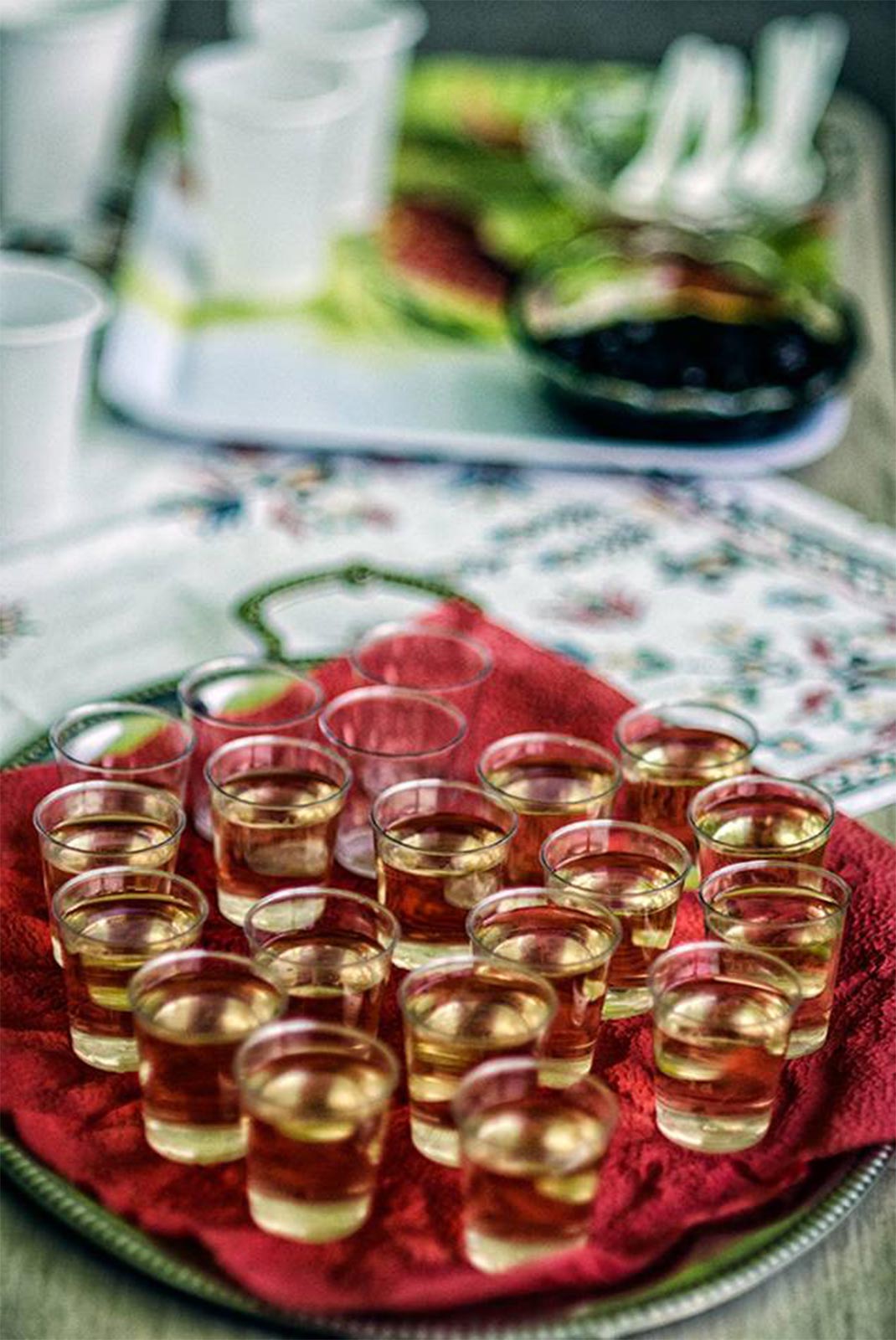 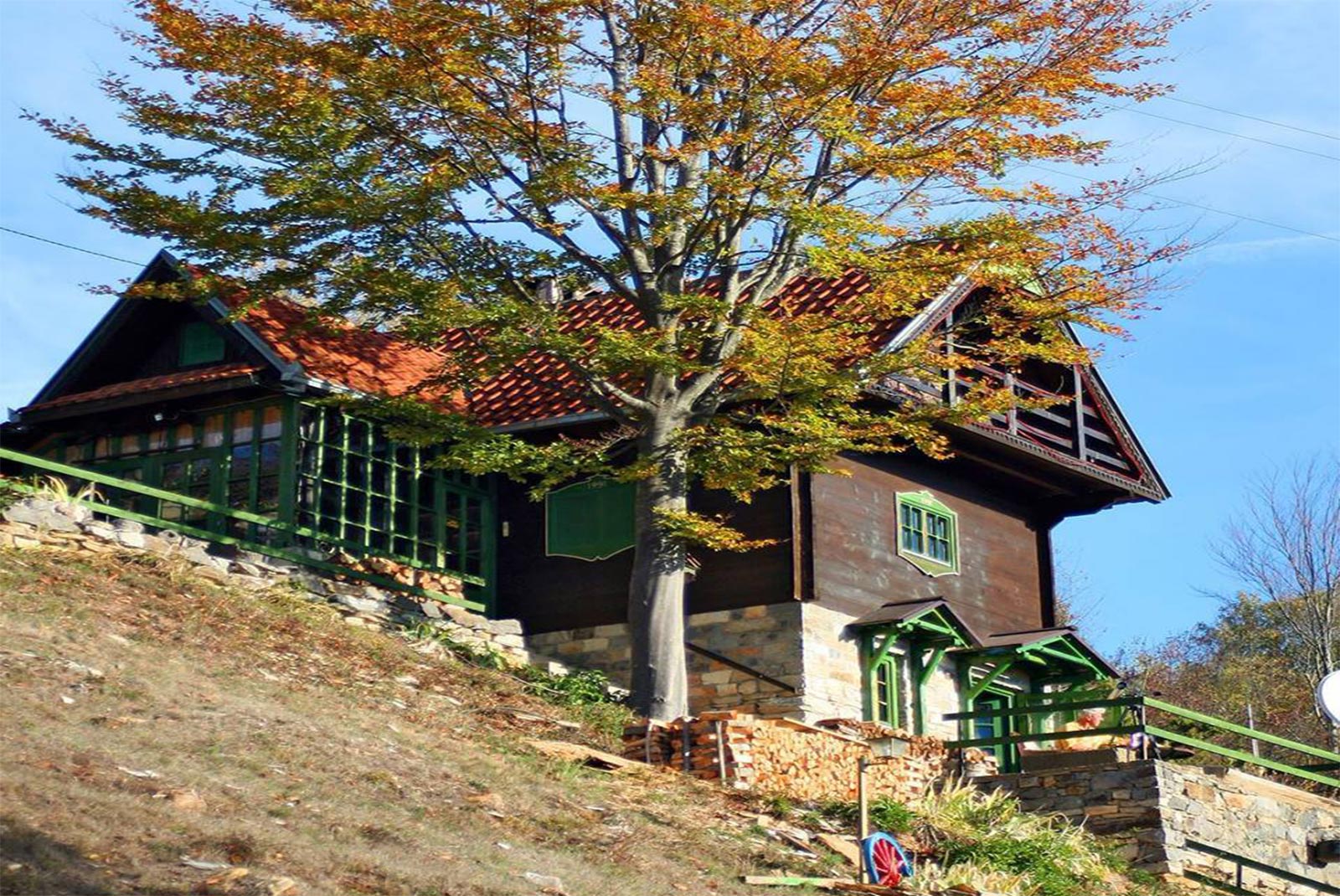 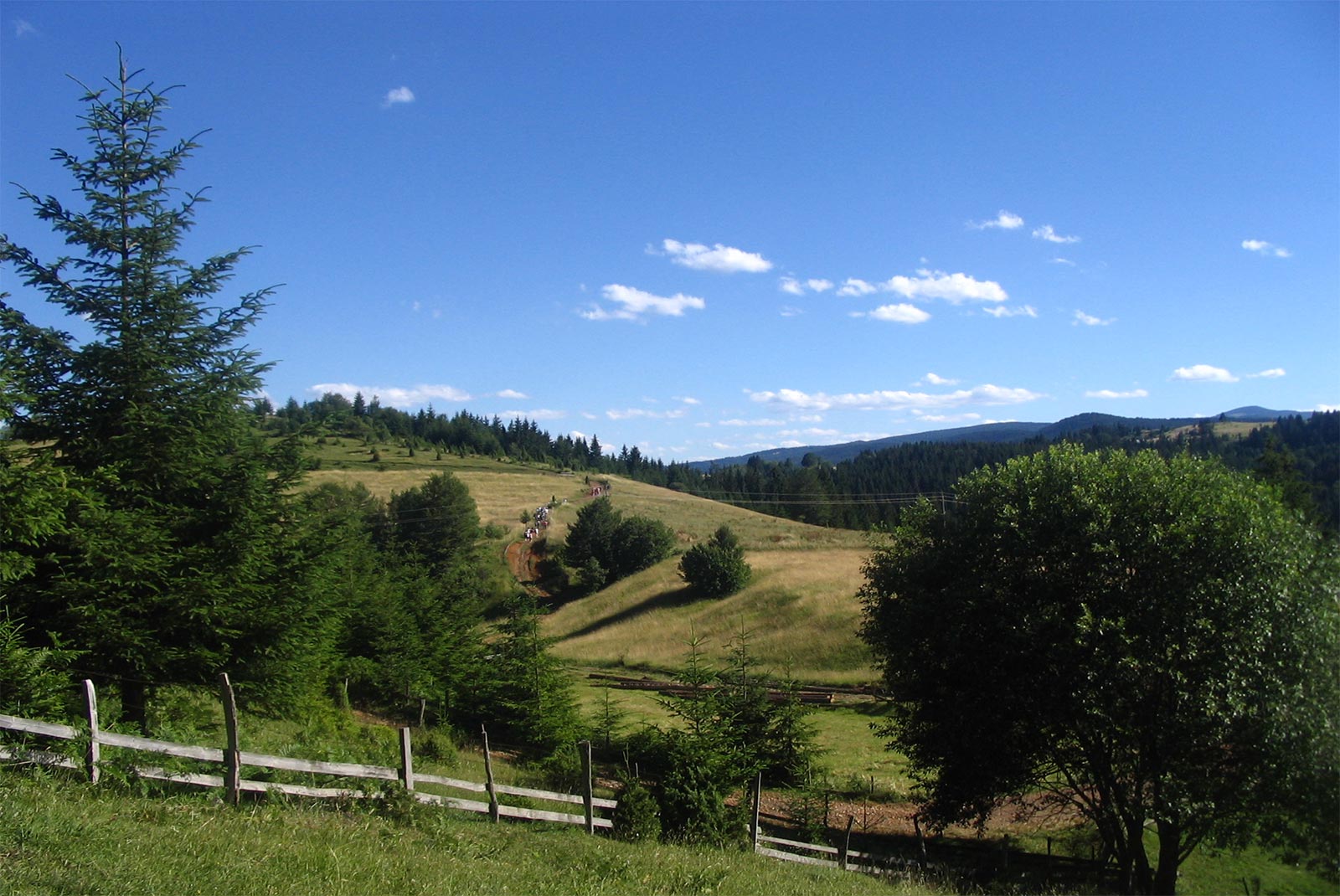 In the vicinity of Kraljevo, the rural tourism offer is two-“circle”. In the first, there are the households in Bogutovačka and Lopatnička spas, known for their medicinal waters beneficial for the human nervous system. You can opt for one of the seven households, each marked with its own characteristic features. The unique natural environment is a link between them: the clean mountain river of Lopatnica, with the places arranged for bathing, thermal-mineral springs, the expanses of the mountains of Troglav, Čemerno and Stolovi. The Milojević Household, the Oasis of Peace and the Pearl of Lopatnica have their own swimming-pools; the Lopatnica river flows through Bogut Ethno-Village. Tranquility and silence, only interrupted by the croaking of frogs during the summer, is what they all have in common.

The star vault of Rudno Plateau

The other village destination of Kraljevo is Rudno, located on the Plateau of the same name, surrounded by the mountains of Radočelo and Golija. This is an exquisite place for those interested in researching nature. Rudno lies within the borders of the “Golija-Studenica” Biosphere Reserve, under UNESCO protection. The waterfalls of the Izubare river attract the canyoning lovers; those fond of fly-fishing can fish, and there are the kilometers of the signposted mountaineering and biking paths. One of the impressive adventures that you can be offered by the Šekler Household, the Sky Household, Villa Selena and the Log-house “The Eagle’s Nest” in Rudno is a view of the night sky. The heights of Rudno are the third-ranked in Europe with respect to the visibility of the star vault. The table groaning with food is typically that of the Rudno region – cheese, kaymak milks spread, green bread, maize porridge fried with eggs and cheese (tsitsvara), a drop of forest pear brandy…