“My photographs are the revived images I experienced in my childhood; now, I wander through Serbia, recognize similar images, record them with my camera, thus preserving them from oblivion. I present such recorded impressions at exhibitions, in books and catalogues, stringing them into a string of the pearls of the unexpressed beauty of our homeland not yet praised in verse,” says Stanko Kostić, the last year’s laureate of the prize for an exceptional contribution to the field of art, awarded by Vuk’s Legacy.

“We won’t make a mistake if we compare Stanko Kostić with Ahasver, an ancient, biblical wanderer, the cursed seeker of Truth and Justice. Then again, if we look at the more recent times – he resembles Ansel Adams, an American pioneer in photography, who recorded and preserved forever the images of the world of his time like no one else had done before him. Without him and those like him, everything would remain in the darkness of ignorance and conjecture. We mustn’t avoid the similarity with a Serb who lived in Vienna, Anastas Jovanović, too, as soon as the strong point (namely portraying) characterizing them both is selected from Stanko Kostić’s voluminous work. That, however, is but a tiny little bit of the fantastic work of this dedicated worker, who (as he himself says) – wanders and takes photos,” said Dušan Milovanović, an art historian, at the ceremonial awarding of the Vuk Prize.

Ode to the homeland

Stanko Kostić has deserved this prestigious national acknowledgment for artistic photography in several decades of his work. He is a man who keeps moving on, and the right question is ‘what is it that urges him to passionately climb mountains, keep visiting tight gorges, jump over snakes and scorpions on his way, descend to the caves where no human foot has stepped in yet, sweat for hours while waiting for ‘the moment’ when the light will be ‘exactly as it should be’, and the shadow will be ‘appropriate’ to catch the scene ‘properly’. To the question about the impetus coming from the depth of his heart and soul, Stanko answers: “I do my best to express my gratitude to my homeland, and through my work, I write the already started Ode to the Beauty of My Homeland, on the example of my favorite writer Branko Radičević, who wrote a poem of Sremski Karlovci, and Stevan Stojanović Mokranjac, whose Garlands of Songs immortalized Serbian music. I consider that an artist has been gifted by God. Because of that, he must use that gift to create, adhering to the divine principles.” 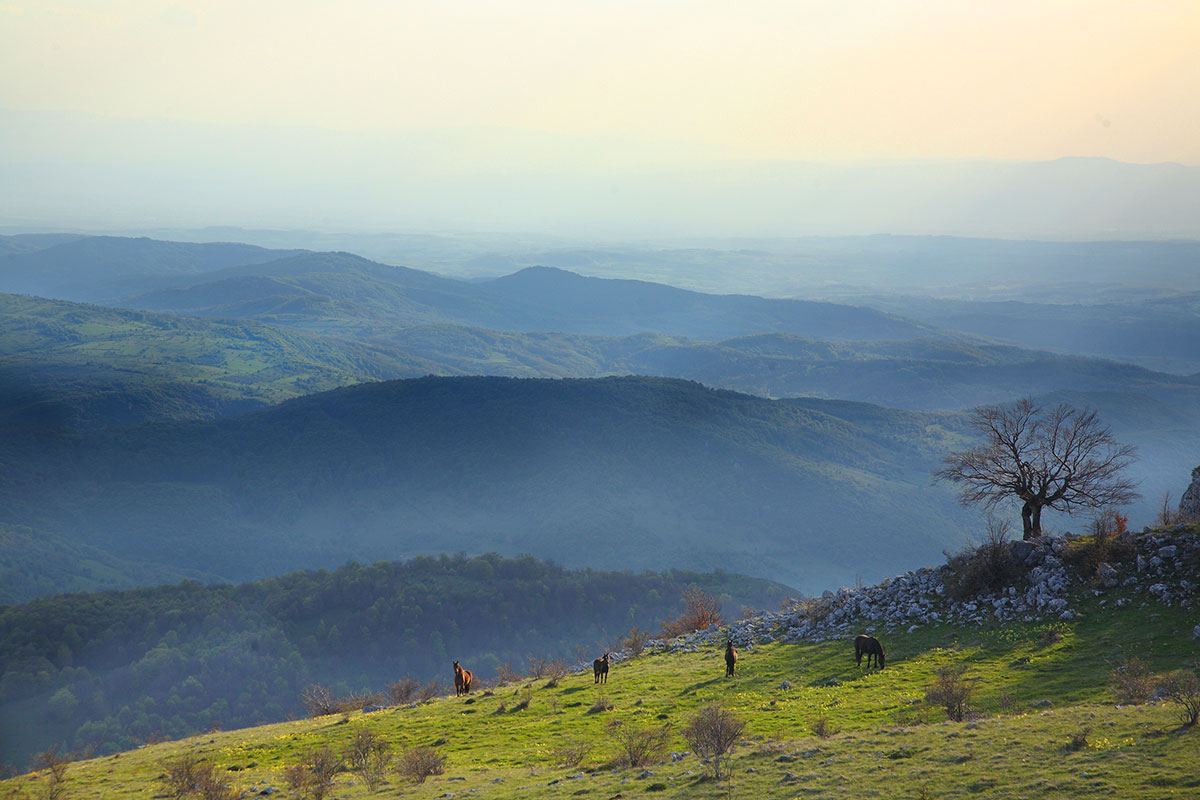 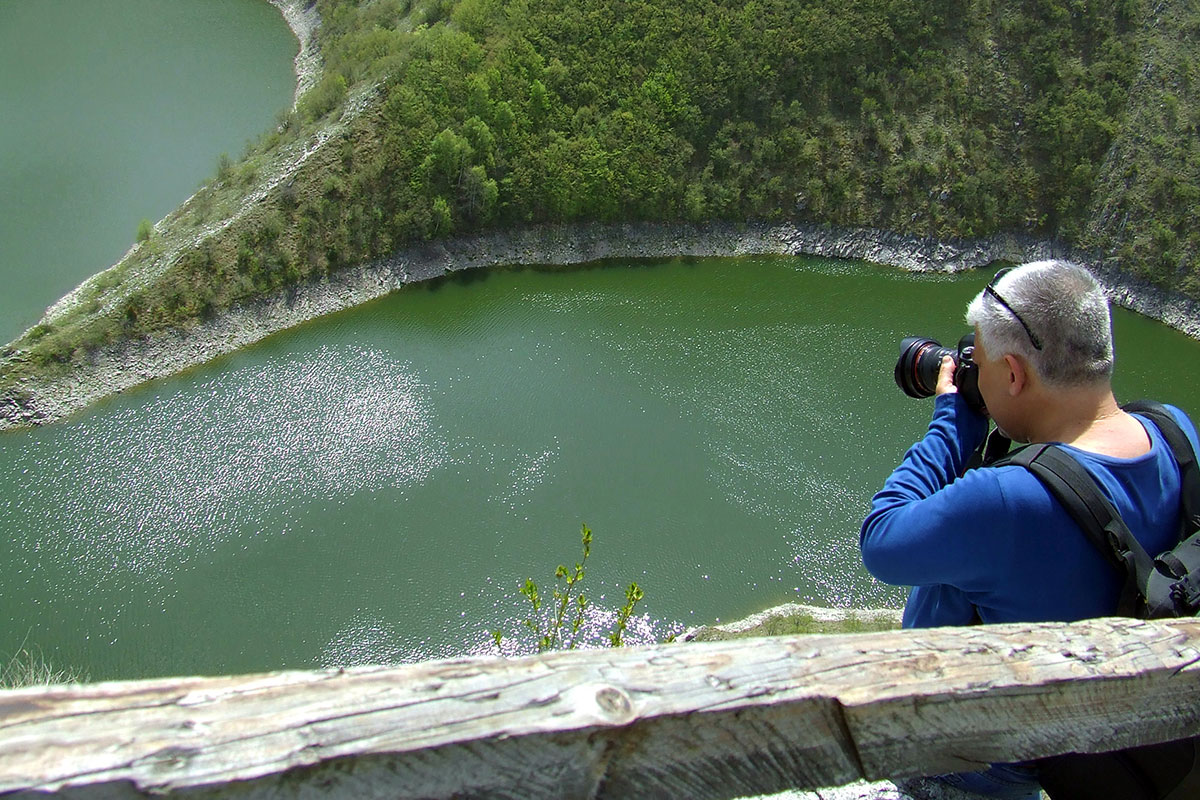 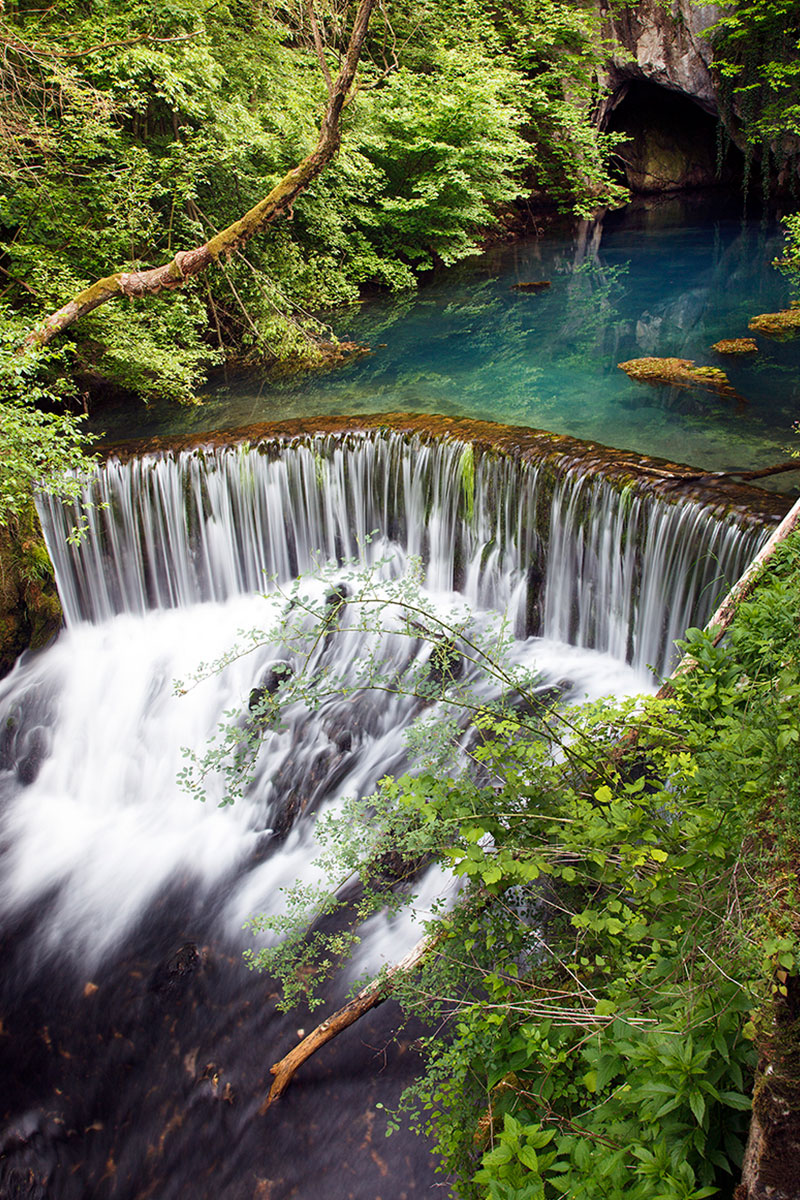 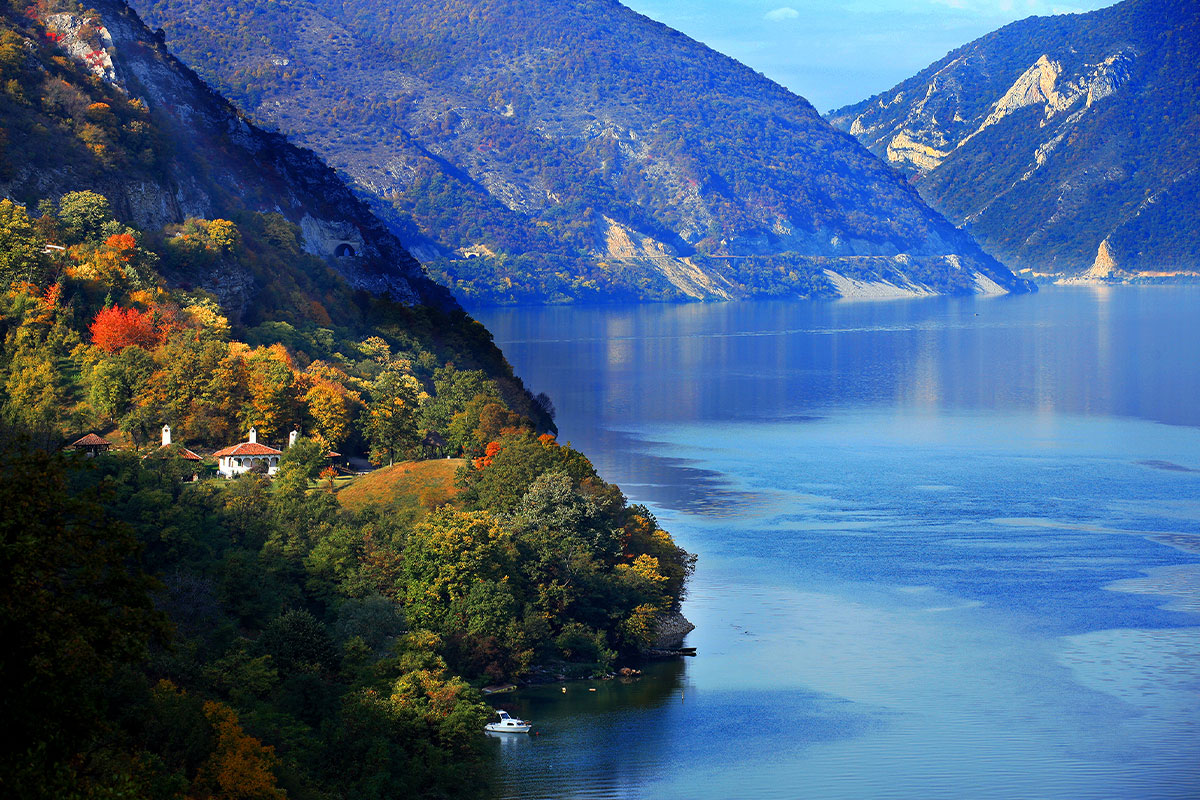 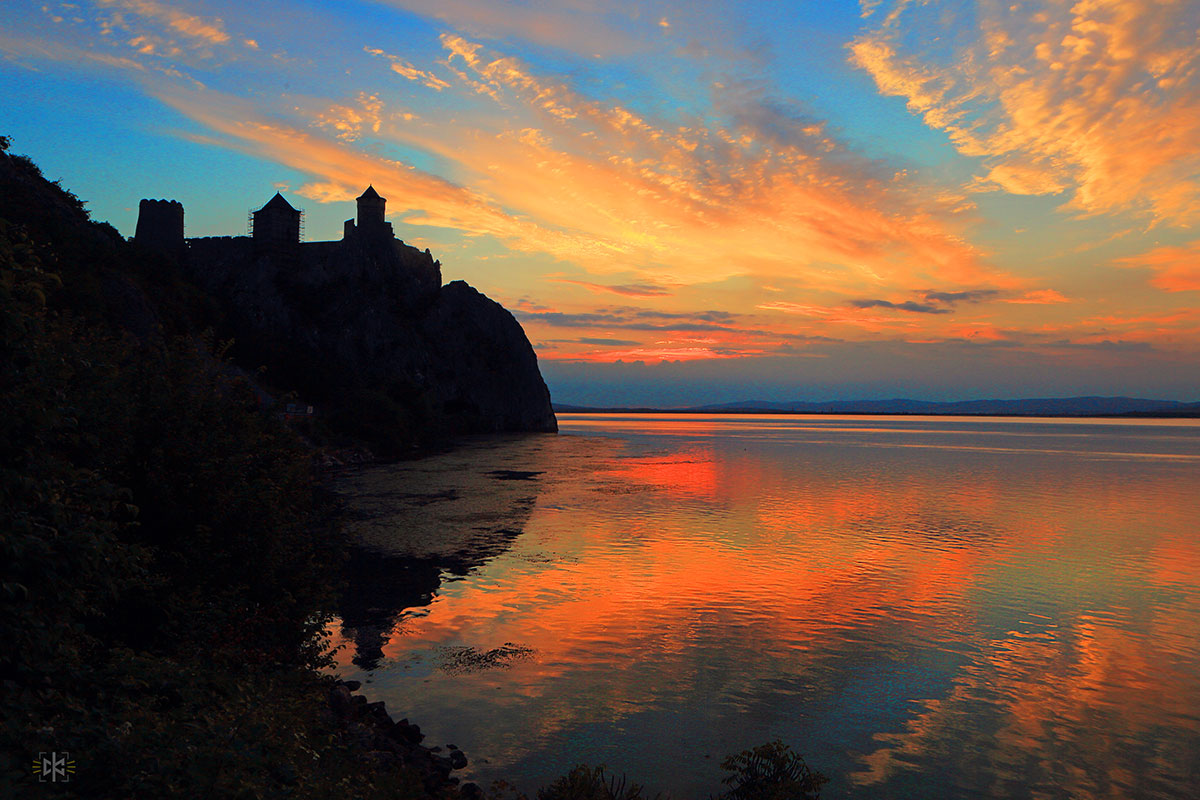 Since his young days, since he mastered the craft of taking photographs, Stanko Kostić has committedly been recording the beauties of nature and doing research in the ethnographic and cultural heritage. His themes are ‘a disappearing village’, ‘people, national costumes and customs’, ‘old crafts’, ‘national architecture’, ‘orthodox art’, and so on. Above all, he loves nature and East Serbia, where he was growing up. In a poet’s fashion, he says for himself that he is “a son of the green-eyed Mlava River and Braničevo, where he was born.” He has bestowed a legacy of his selected works which represent a kind of a summary of his art as a gift to the Homeland Museum of Petrovac on the Mlava River. With his photos, exhibitions, and reportages, he endeavors to make as many people as possible familiar with the heritage and landscapes of Serbia, especially those of East Serbia, which people are little knowledgeable or completely unknowledgeable of. 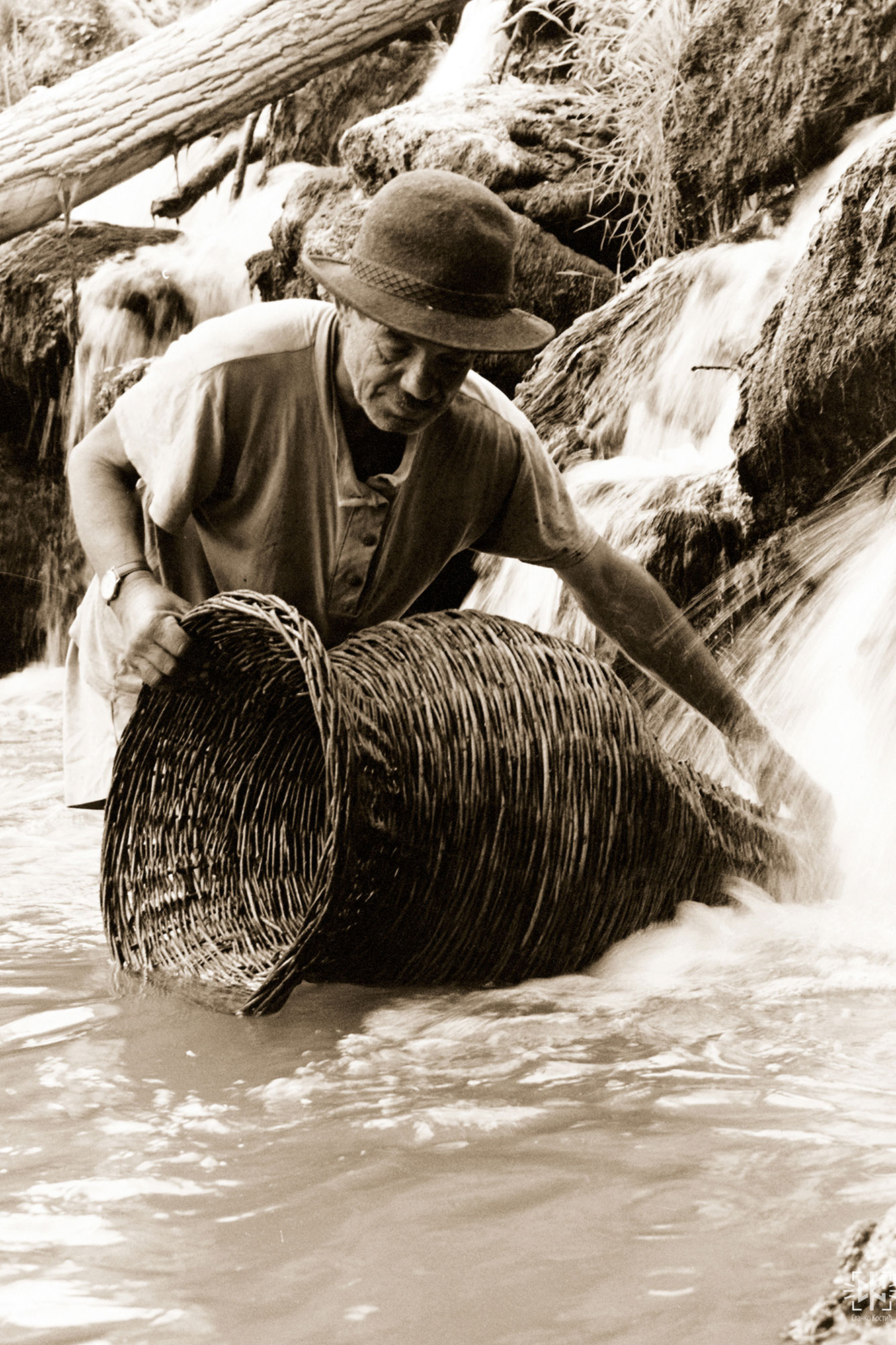 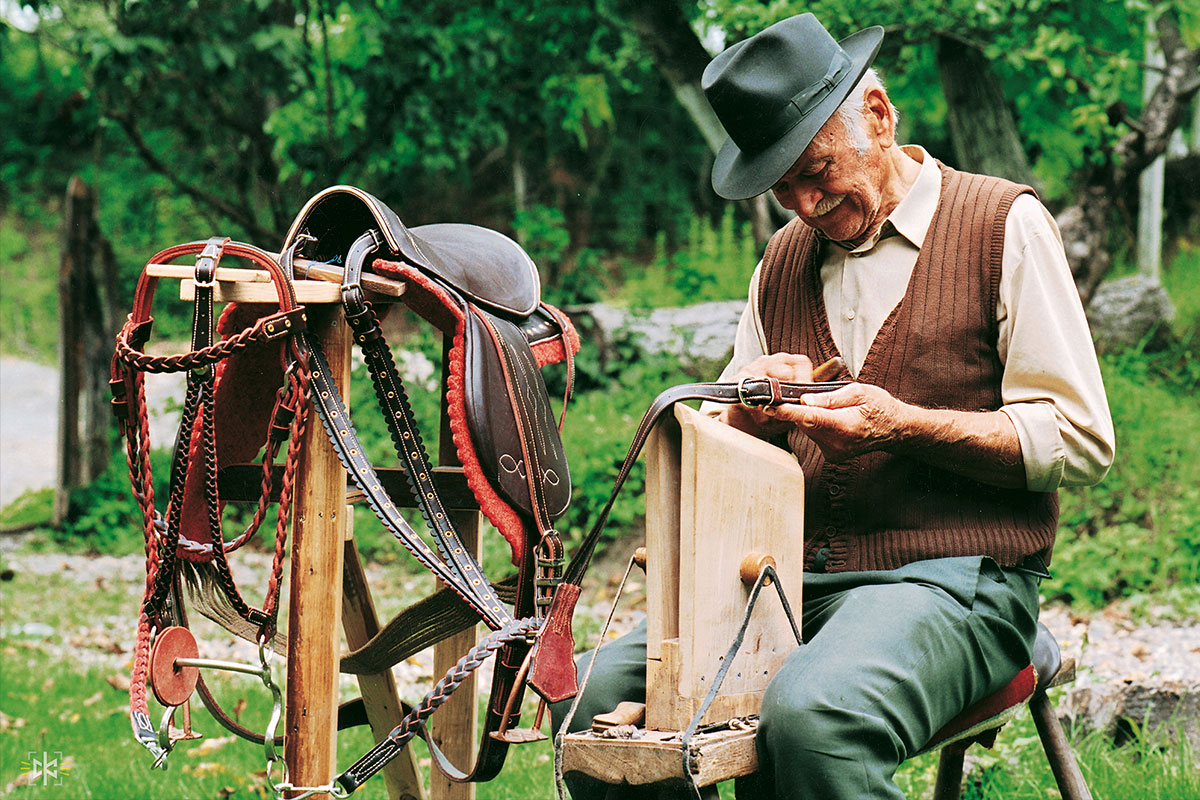 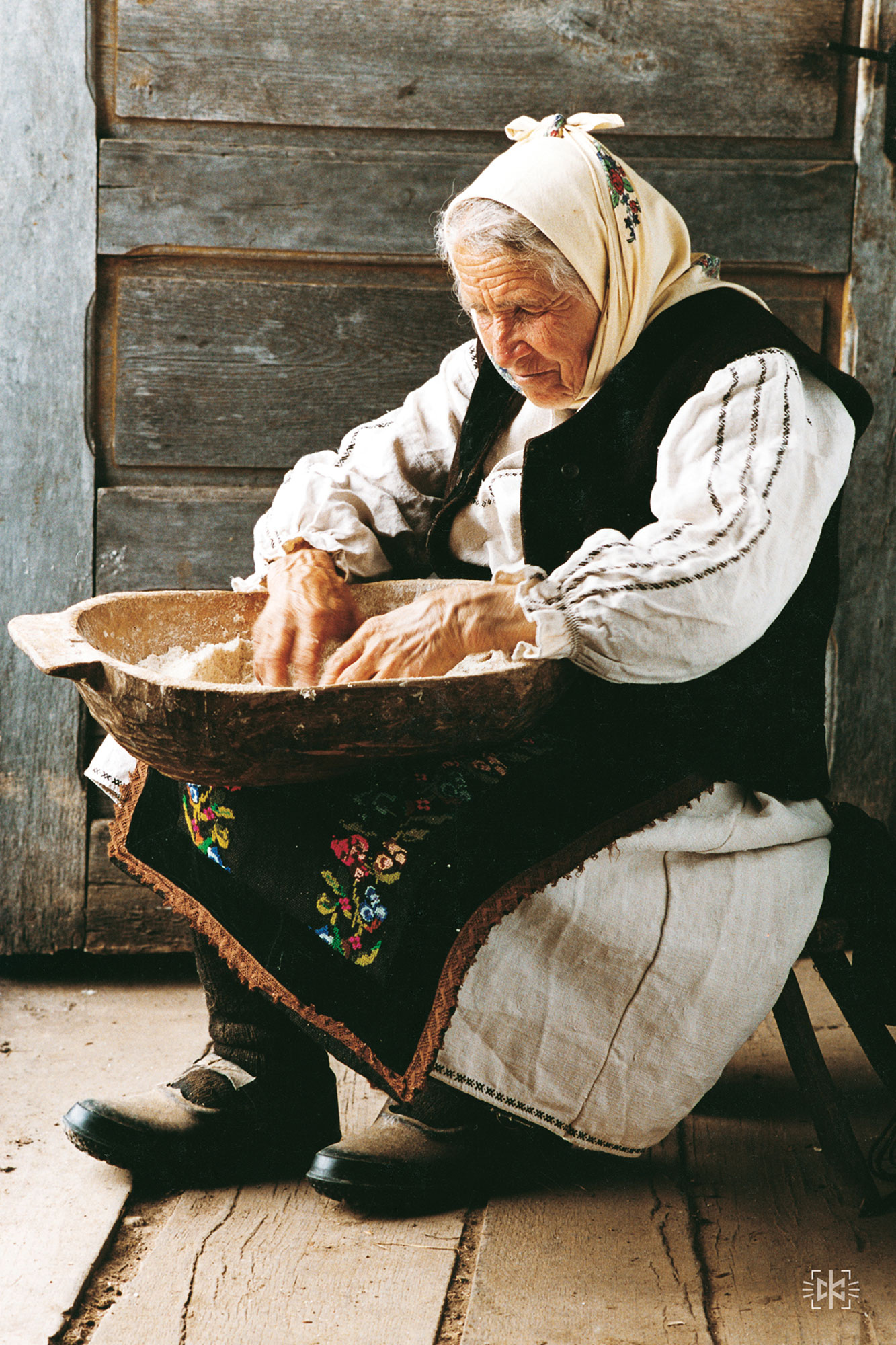 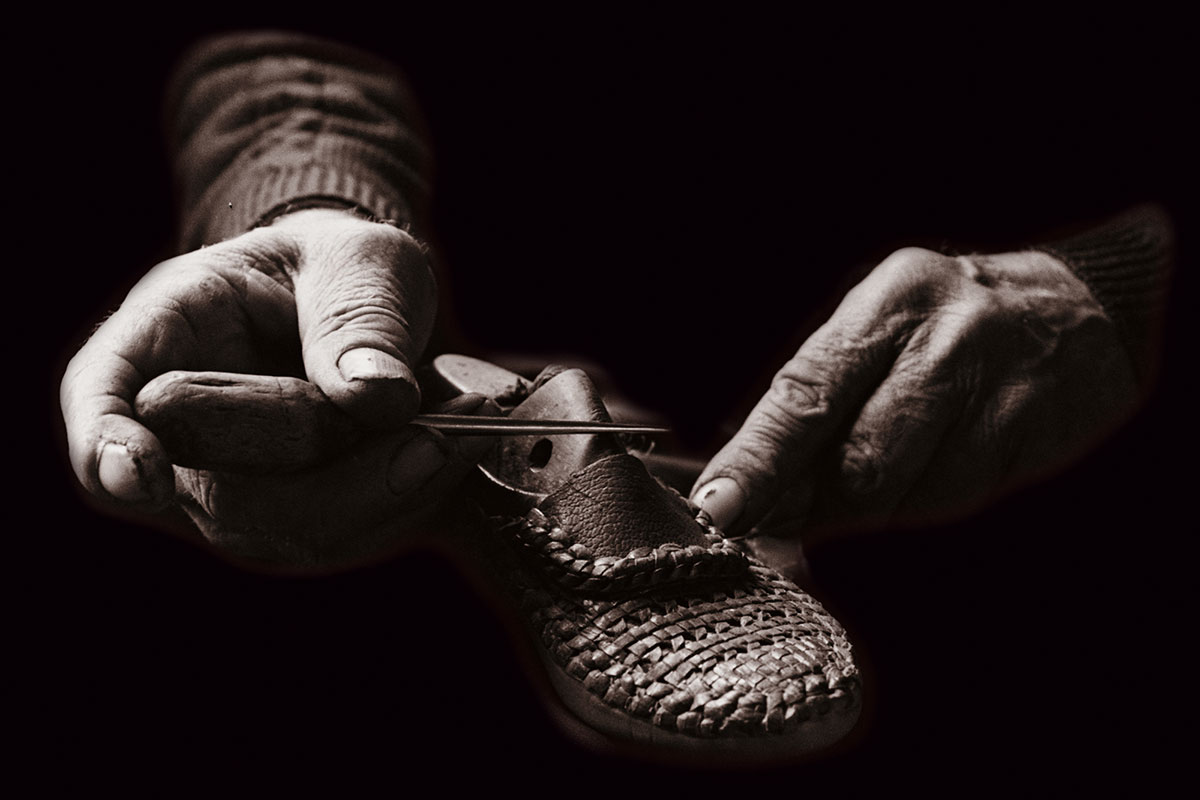 Records for generations to come

Following the steps of Vuk Stefanović Karadžić, the man who made an immeasurable contribution to the culture of the remembrance of the Serbian nation, Stanko Kostić does not only consider himself as a photography artist, but also as a researcher of the ethnos: “Such is my legacy to record the life around me in small communities and throughout Serbia, and to leave records on that for future researchers. I have been watching people and their psychological conditions arisen from a harmonized life in classical families and their resilient need to survive in a given environment. Those are communities of grandchildren and grandparents, protected by parental care and traditional upbringing. New record keepers will take notes and record some new communities with new regularities. My world will be recorded via impressions in my documentary photographs and stories. I do believe I have created garlands painted in light, which bear the armfuls of primordial beauty that I have enjoyed living in this paradise of ours called Serbia.” According to the Bishop of Braničevo Ignjatije, “Mr. Kostić’s well-foundedness in our Orthodox faith, to the honor of which he makes the majority of his endeavors as well, should not be circumvented, either.” By watching the works, you will see the artist.