Every night is a weekend

Home » Every night is a weekend
Previous Next

Every night is a weekend

Chronicle of good time in Belgrade

“After eleven o’clock, the City unlocks its night gates, the doors of its clubs and floating restaurants, seductively inviting hedonists of all years of age and affinities to surrender to entertainment. It’s difficult to draw a line between whether Belgrade is really the New York or Berlin of the Balkans, as described. Yet, its charm certainly reflects in that everyone can find a corner where they’ll wish to spend a night.”

These words are quoted from the introduction of the book entitled “Chronicle of Good Time in Belgrade” by the authoresses Maja Vukadinović and Aleksandra Mikata. The subtitle: “Belgrade’s Discos and Clubs 1967-2017” explains the essence of the content “packed” inside the binding of this precious edition, in which the development of Belgrade as a city of good entertainment is for the first time described and culturally analyzed. Maja wrote the part covering the period from the 1960s to the 1980s, and Aleksandra dealt with the 1990s and the 2000s, which is especially interesting to readers given that these are two different styles and author’s approaches.

In the beginning there was Sugar

“Aleksandra and I have always been interested in the phenomena of popular culture, through which you can perceive a broader picture of society, especially the spirit of a time. In 1998, I set myself a challenging task – to write a feuilleton about the city discos. I spoke with Laza Secer (Sugar) and learnt about his disco, the first one in Belgrade, and the late architect Ilija Ika Gligorijevic, deserving for the modelling of the ‘Cepelin’ interior told me about the popular places of the 1970s and 1980s. I interviewed various public figures too, spending days and days going through journalist documentations. That resulted in the feuilleton story ‘Belgrade by Night – Symbols of One Time’, which was published in Politika daily,” says Maja Vukadinović. 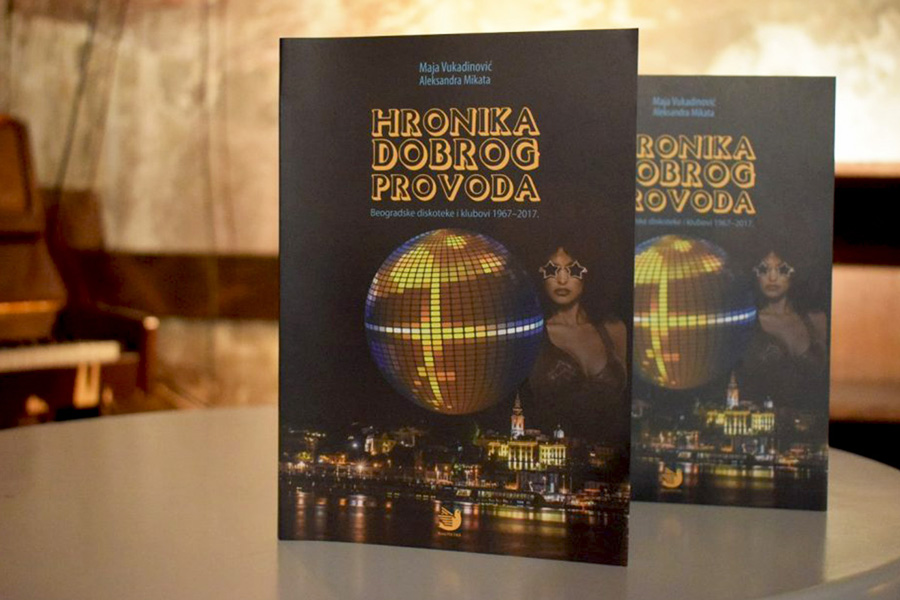 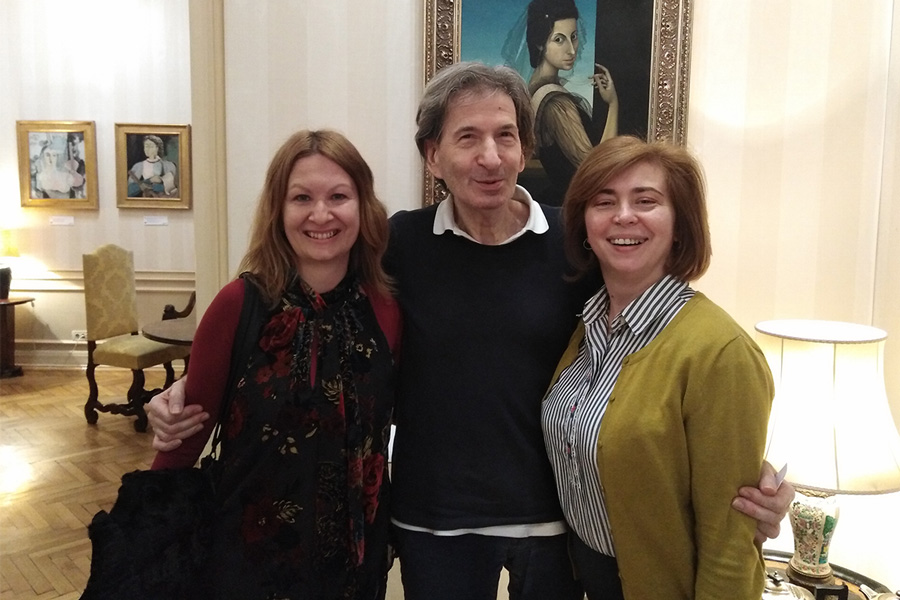 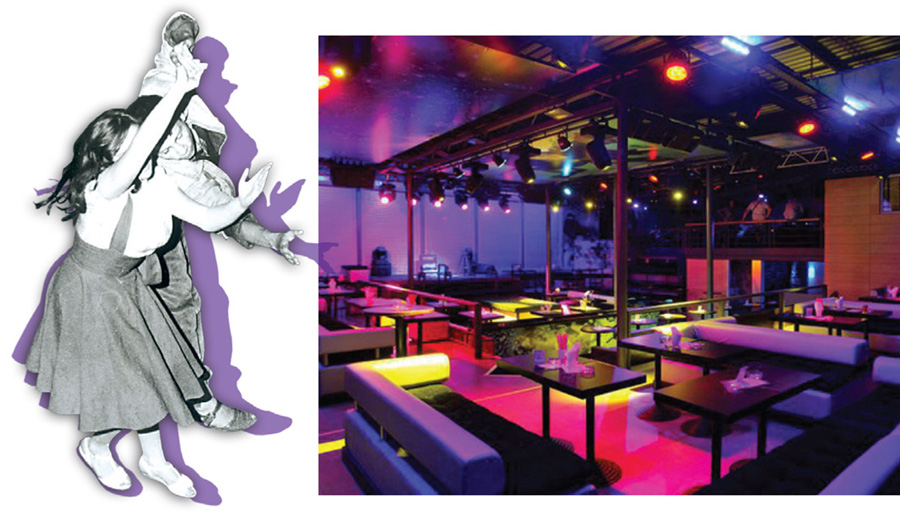 The nightlife of our capital is the “No. 1 Tourism Brand” today. Lonely Planet ranked it as the first among the ten cities of the world; National Geographic also classified it into the top 10 cities, and a journalist of the British Telegraph noted that the Belgrade club scene had assumed a perfect artistic form. There are already a myriad of such articles. Belgrade’s path towards achieving the title of a city in which one can have the greatest time of all was trodden by some young people, who were enchanted by pop-culture while trying to run away from the dreariness of socialism in the 1960s: “People were passionately listening to Radio Luxembourg and the music shows on Radio Belgrade, and reading the Jukebox magazine,” these words referring to the first steps made into the world beyond the boundaries of the Marxist ideology.

Echo of the city’s legends

The history of the “Cepelin”, which was the first Yugoslav disco with special-purpose equipment, is described in full detail. Because of its luxury interior and the light effects unseen before, it was called “nightlifers’ worldwide attraction”. Even today, young generations throughout the Ex-Yu territories have learnt from their parents’ stories about the legendary Cep, as it used to be called in the city jargon. “It would be interesting to enter a time machine and once again feel an immeasurable pleasure since you had to do the impossible to get a ‘Cepelin’ membership card, go out to the ‘Aquarius’… or visit the ‘Monokl’ after dinner at Skadarlija because new records just came from London…” says Maja, telling us about the atmosphere of the 1970s.

Belgrade’s first appearance on the European map of the places recommended for partying relates to the legendary “Akademija”. This club within the Faculty of Fine Arts found its place in the “Guide Through Europe” due to “its eccentric atmosphere”. Its underground space, an urban cave of its own kind, “was the place where rockers, artists, the offspring of communist ploticians and the social elite, as well as ordinary young man and young girls were meeting. In brief, rebels with or without a cause.” Akademija was the epicenter of the then new music genre, known as New Wave. Although it doesn’t exist any longer, it has been remembered as a place where you could freely be what you really are, similar to or totally different from others. 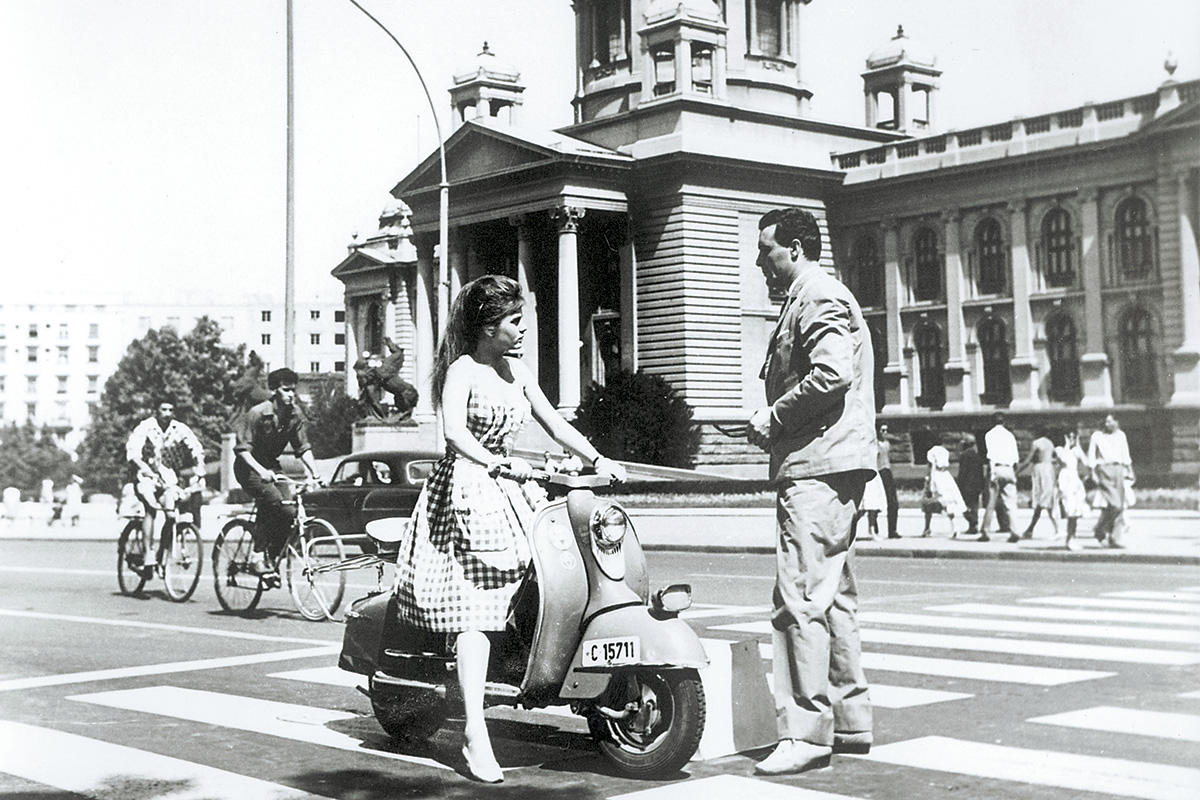 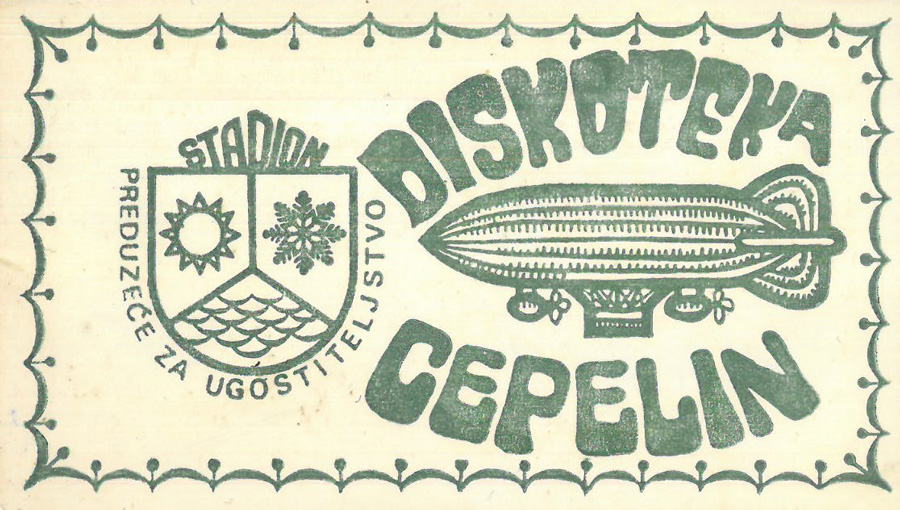 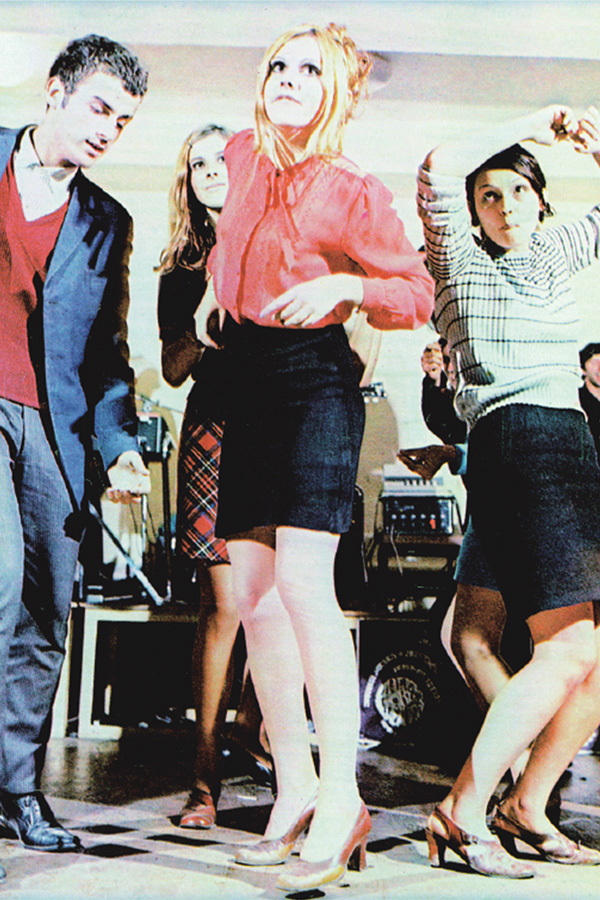 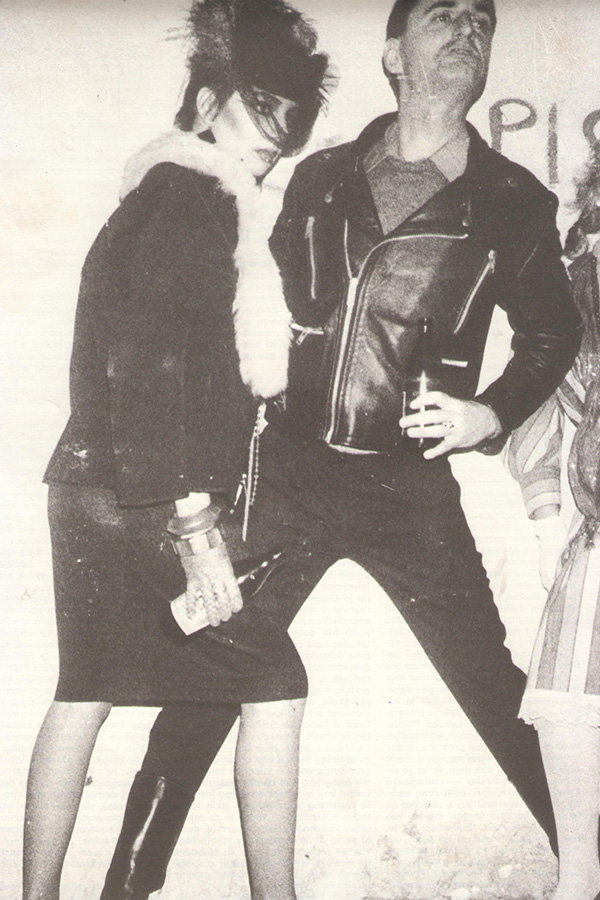 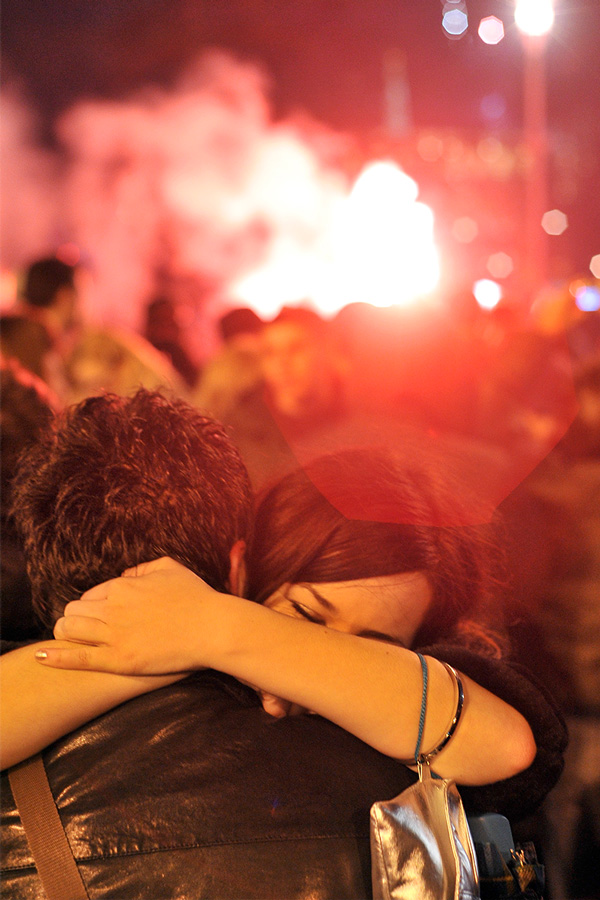 The era of dangerous guys

In her story, Aleksandra Mikata described the nightlife of the 1990s: “Little money and a lot of entertainment – that’s how this decade can be described in brief. Or better – not much good music and a lot of brutal murders. While hip-hop was getting into full swing in the world, Belgrade contributed to the world music heritage with the sounds of turbo-folk, which was the most pleasing when danced to with a gun stuck into a belt.” Although this sounds bitter, the truth is that in the war years Belgrade did not resemble itself – it rather looked like the Chicago of the prohibition time. The known clubs of that time, such as “Nana” and “Majestik”, were the places where “alpha males” squared accounts with each other and ostentatiously displayed their wealth acquired through robbery.

Once the wars ended and the multi-party system took hold, the dangerous guys of the 1990s ended for the most part either in obituaries or in jails. Belgrade was beginning to return to its cosmopolitan and always a little bit fashion-conscious spirit. Today, when all renowned world media jointly recommend it as a place where one should spend at least one “crazy night”, and when there are dozens of firms whose core activity is “entertainment consultancy”, all those people and all those places that were modeling this characteristic appearance of Belgrade “stone by stone” are worthy of recalling.