Next year, Novi Sad will be colored with the strength and colors of the youth of the Old Continent. The organization of seven international conferences and congresses within the framework of OPENS 2019 has been announced. Apart from the known music festivals, a youth fair and countless educational and artistic workshops, spectacular opening and closing ceremonies are also being prepared.

“Novi Sad is at the threshold of becoming the center where the young have the main say. Therefore, if the young shall inherit the world, it’s our role and ultimate goal not only to behave according to this saying, but also to put it into action,” says Vukašin Grozdanović, OPENS chief coordinator, for BelGuest.
Novi Sad is the city where, so far, the young have had numerous possibilities at their disposal regarding their careers in the spheres of education, culture, entertainment, sports, etc. It is known for its numerous festivals, especially music ones, which was to a certain extent crucial for Novi Sad to also officially bear the title of the European Youth Capital 2019.
“We received the title on the basis of the program that should encompass over a half million young people from throughout Europe during the three years. The program is OPENS’ backbone and is so conceptualized that it consists of the seven pillars that follow the motivation we began with – the creation of a space where young people’s energy is celebrated, their creativity improved, the ideas developed to further transform into political decisions. For that reason, the program’s pillars are telling a story which leads us from incenting creativity and innovativeness in young people to the strengthening of the capacities of youth organizations. Through a competition last year, our team selected 42 organizations which have been implementing about fifty program activities. The idea is to strengthen the youth policy capacities in Novi Sad in that way, so that, once OPENS has ended, the youth sector will have strong youth organizations”, says our collocutor.

OPENS in synergy with tourism

As an even greater number of young tourists are expected to hasten to Novi Sad next year, the city’s tourism workers are also being faced with a big challenge. On that occasion, we asked Branislav Knežević, director of the Tourism Organization of the City of Novi Sad, to tell us what his team are working on.
“When speaking about the preparations for this ceremonial year, apart from numerous publications – currently we’re preparing about 70 different thematic publications, we’ve especially put a stress on the publications for young people that will be translated into several languages. Also, the website www.novisad.travel is currently being reorganized in order to help users in a simple way to find as many attractions as possible in our city while staying here. At this moment, we’re also preparing for numerous promotions ahead of us at the major world, as well as domestic, fairs. We’re also preparing a special regional winter campaign. During the summer, we organized three guaranteed promotional tourist tours at several hours, in Serbian and in English, wishing to repeat them next year, too, to the satisfaction of our tourists,” says our collocutor. 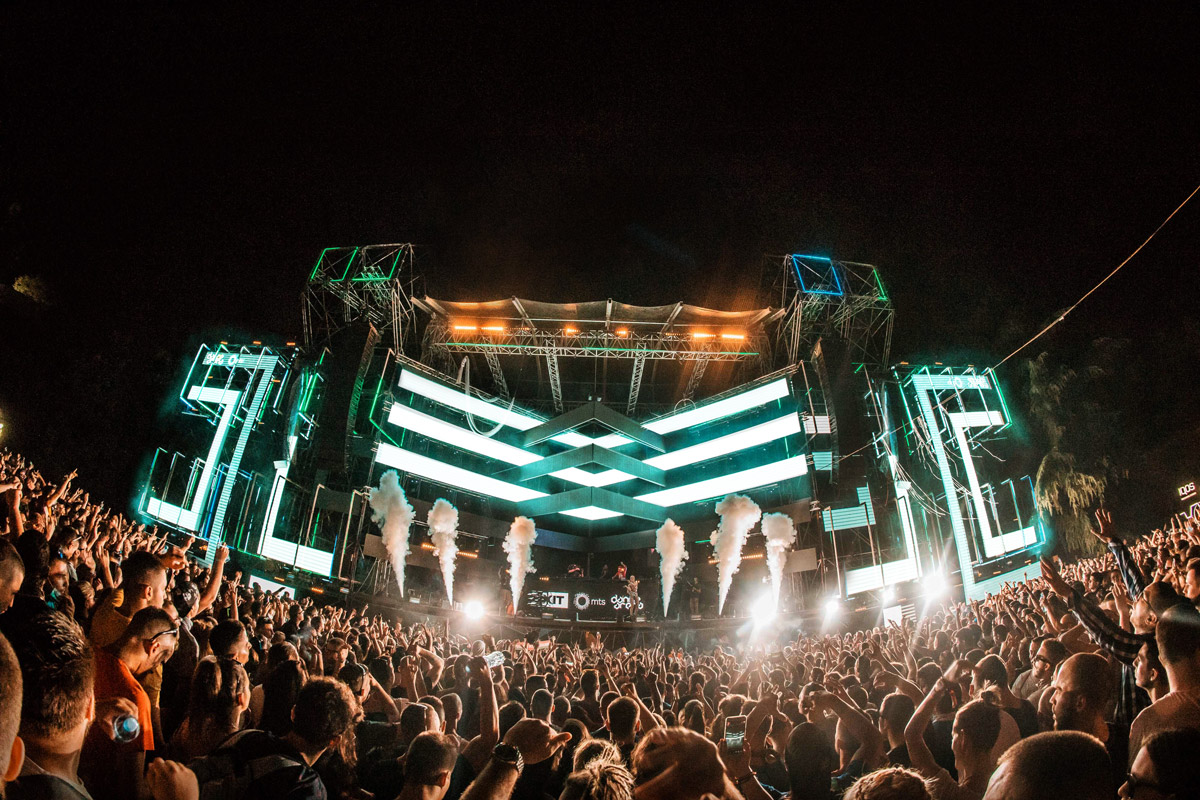 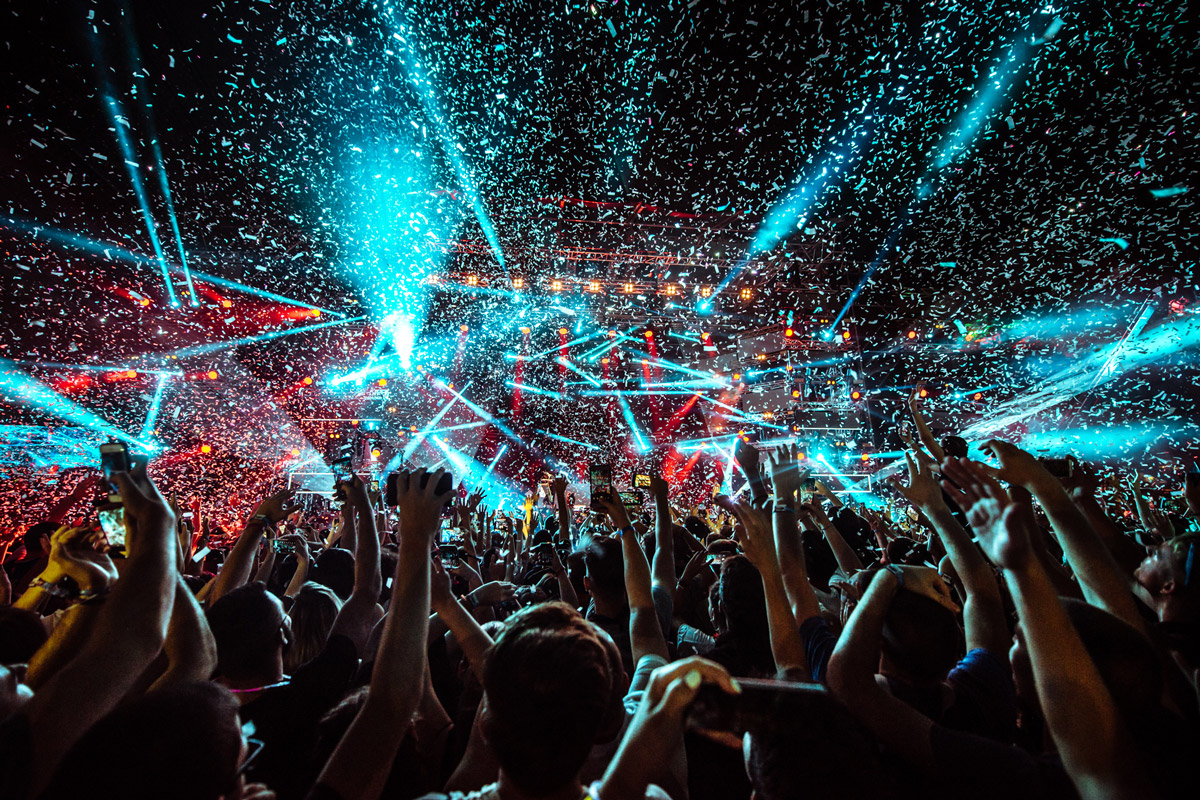 Promotions in all media airwaves

“We’ve got behind us the seventh OPENS YOUTH FAIR, which we held very successfully, although with a changed concept and numerous new associates, having created an excellent ground for next year, which will also be one of the central events at OPENS. We’re considerably preparing for the Youth Fair and we’re quite happy about the numerous attractions we’re going to present to our guests and the community, too, when youth tourism is concerned. We’re also making a promotional video clip, which, together with new publications, will also present the tourism offer for young people and which will be a part of one big campaign we’re going to synchronize with OPENS.
For next year, there will certainly be quite a lot of inquiries when the so-called fam trip journeys are in question – to be more precise the promotion of a destination to the journalists and tour operators who, this year as well, came to our city in a large number from the UAE, Great Britain, Austria, China, Slovakia, Russia, the USA, Spain and the neighboring countries. We’re looking forward to all tourism successes of our city!” concludes our collocutor.

According to the data obtained from the Republic Statistical Office of Serbia, there were 298,317 night stays in Novi Sad in the period from January 1st to August 31st, 2018, which is a 24.7% growth in comparison with the same period last year.
“The data that, during the summer campaign waged from May to August, social networks recorded a visibility of as many as one million users, and that the achieved interaction accounts for as many as 4 million hits, likes, comments, and shares is very significant to our team.
When speaking about visits to our website, the largest number of the inquiries come from Serbia, and China ranks the second! In May, there were more inquiries towards the TONS website coming from China than from Serbia. These data tell us that, in the forthcoming period, we can even expect more visits to be paid by our guests from China. Interests in our city also come from Russia, Germany, Hungary, Great Britain, Australia, and France.