Where the Sava river flows

Special acknowledgment of the National Tourism Organization of Serbia was awarded to one of extremely popular Chinese women writers – Danyan Chen, the authoress of the best-selling book entitled “The Shanghai Princess”. She is also our official tourism ambassador in China, and she has dedicatedly been working on the promotion of Serbia. She spent several months in Serbia in shooting the promotional film “Where the Sava River Flows”, which will have its first run in 2018.

As a guest of the National Tourism Organization of Serbia, Mrs. Chen has been in Belgrade for the fourth time. With a team of the best Chinese cameramen, she stayed in Serbia in September and October, shooting the movie aimed at attracting both young and elderly people to pay a visit to our country. The production of the movie was financed by the Chinese Government. Mrs. Chen is a super-star in China, and her books have multimillion circulations and have been translated into numerous world languages, whereas her compatriots adore her like her literary heroine “Shanghai Princess”. Her previous films on Serbian monasteries were seen by even as many as a million Chinese on the very first day of their running on the Internet.

Tito and despot Stefan as a brand

– Many young Chinese people have visited about a hundred countries by their maturity age already because they have been travelling with their parents since they were quite young. Many of them take pride in the impressive list of the UNESCO localities that they have seen, so Serbia can be very attractive for young Chinese people because they incessantly search for something new. Differently from the elderly Chinese tourists who find shopping very important, the young give it no priority. Differently from the middle-aged, they have seen the majority of known destinations, so Belgrade is the perfect match for them, says Danyan Chen for BelGuest.

– Serbia is practically the fourth destination for Chinese tourists, the first visit abroad being always in Asia. The next destination is the United States of America, which is then followed by famous European capital cities. Over time, Chinese tourists wish to see something different, which they find in Serbia. Josip Broz Tito is a brand for the elderly, whereas young Chinese people are very susceptible to Despot Stefan Lazarević, points out Mrs. Chen.

– Elderly people know all about Yugoslavia, and in order to explain to everybody what happened, the film starts at a bookshop, where on the map of the SFRoY I’m explaining to the viewers how much bookshops lost whenever one of the Republics left. I also found the man who was driving a motor in the ceremonial suite by Tito’s coffin, whereas some of the frames were shot at the Museum of the History of Yugoslavia, and I’m sure that elderly viewers will be shedding bitter tears while watching the film. 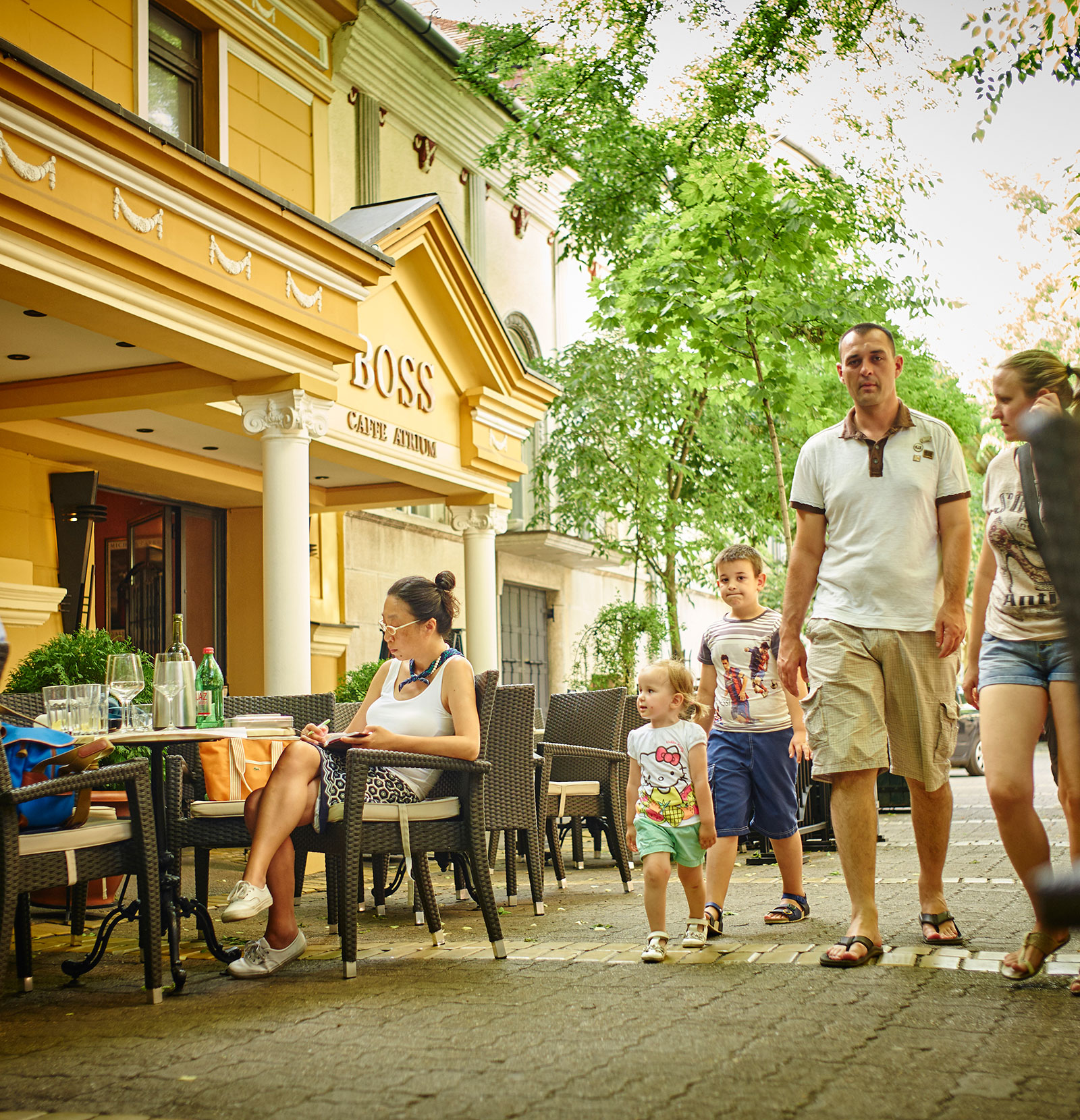 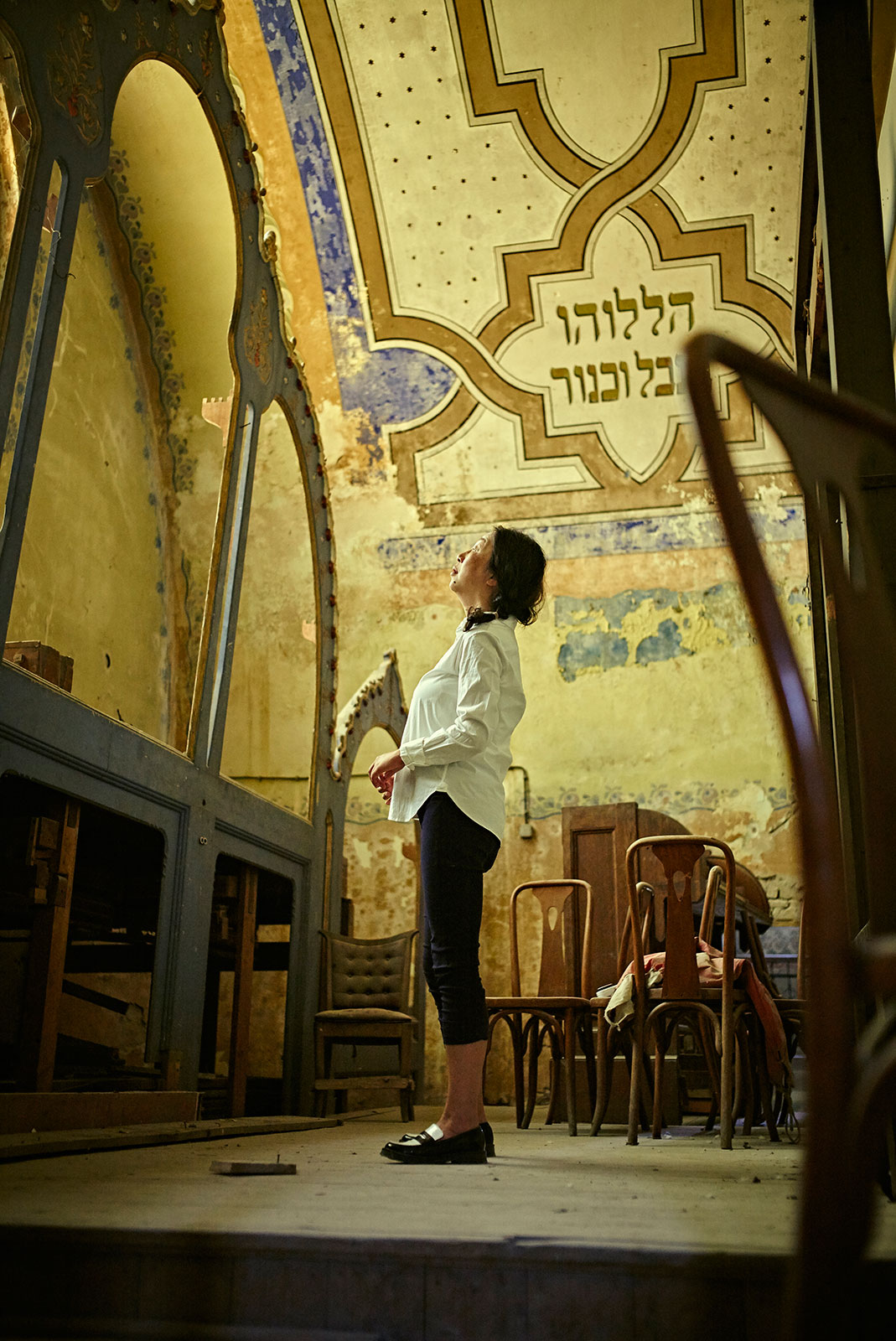 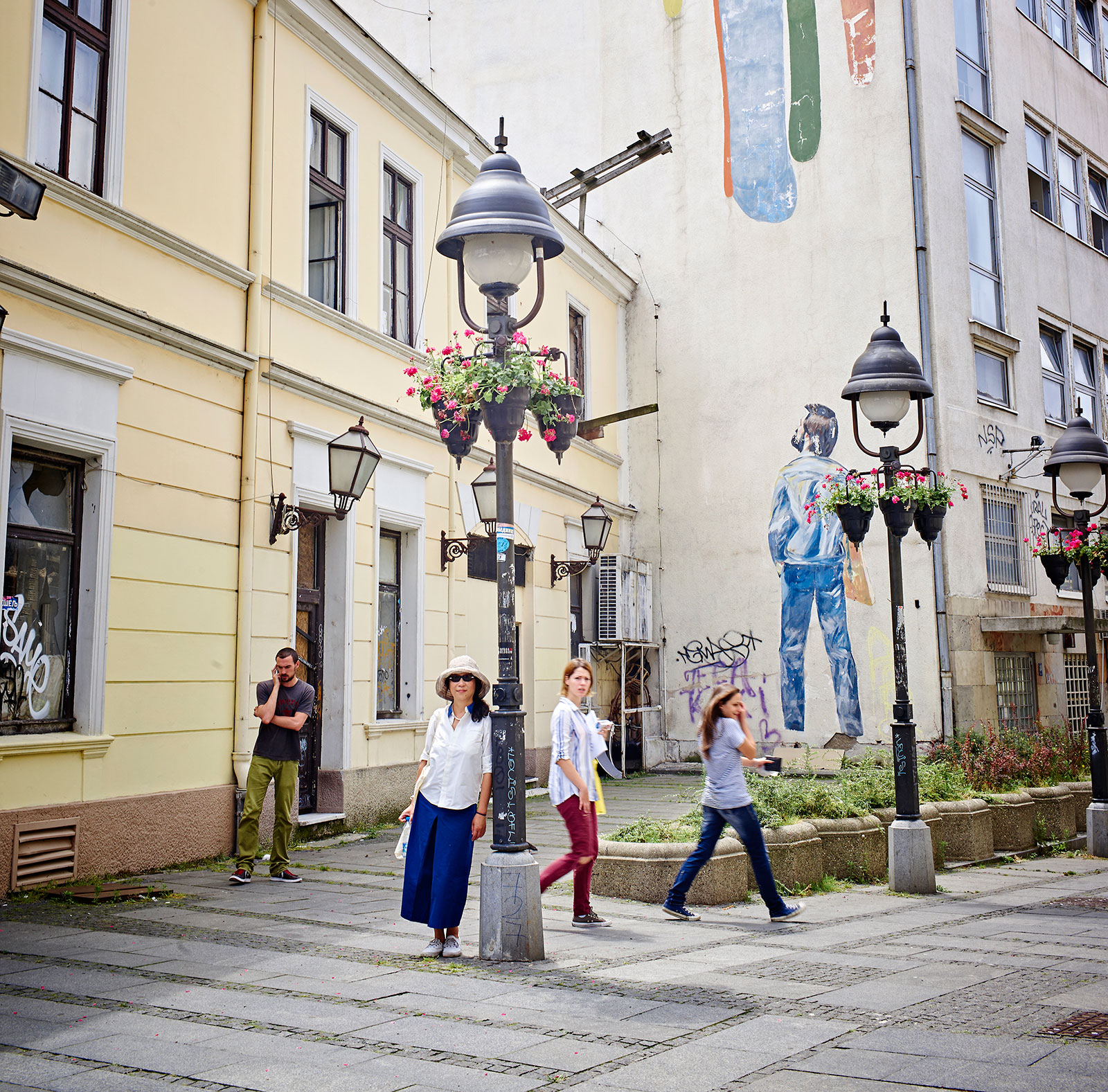 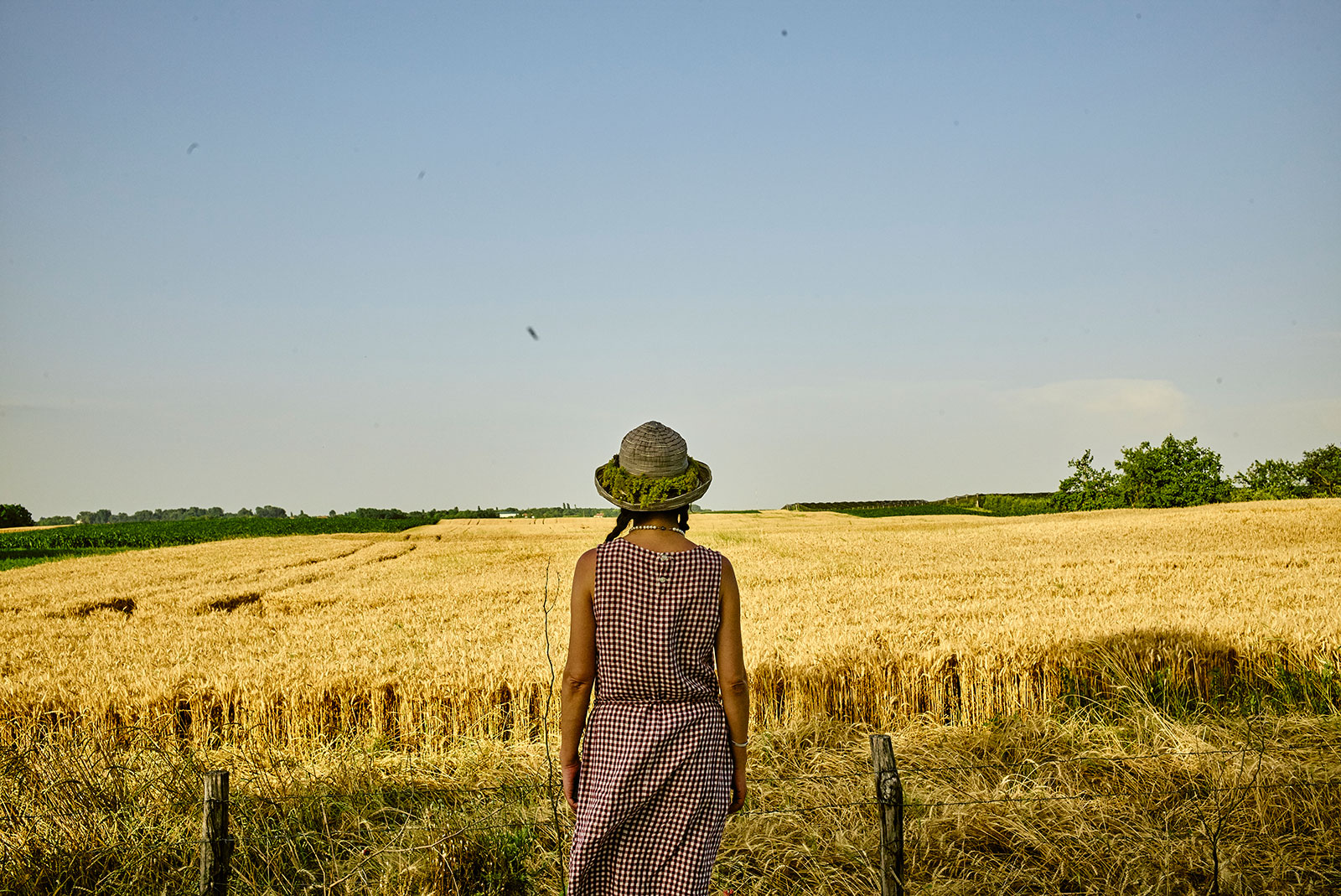 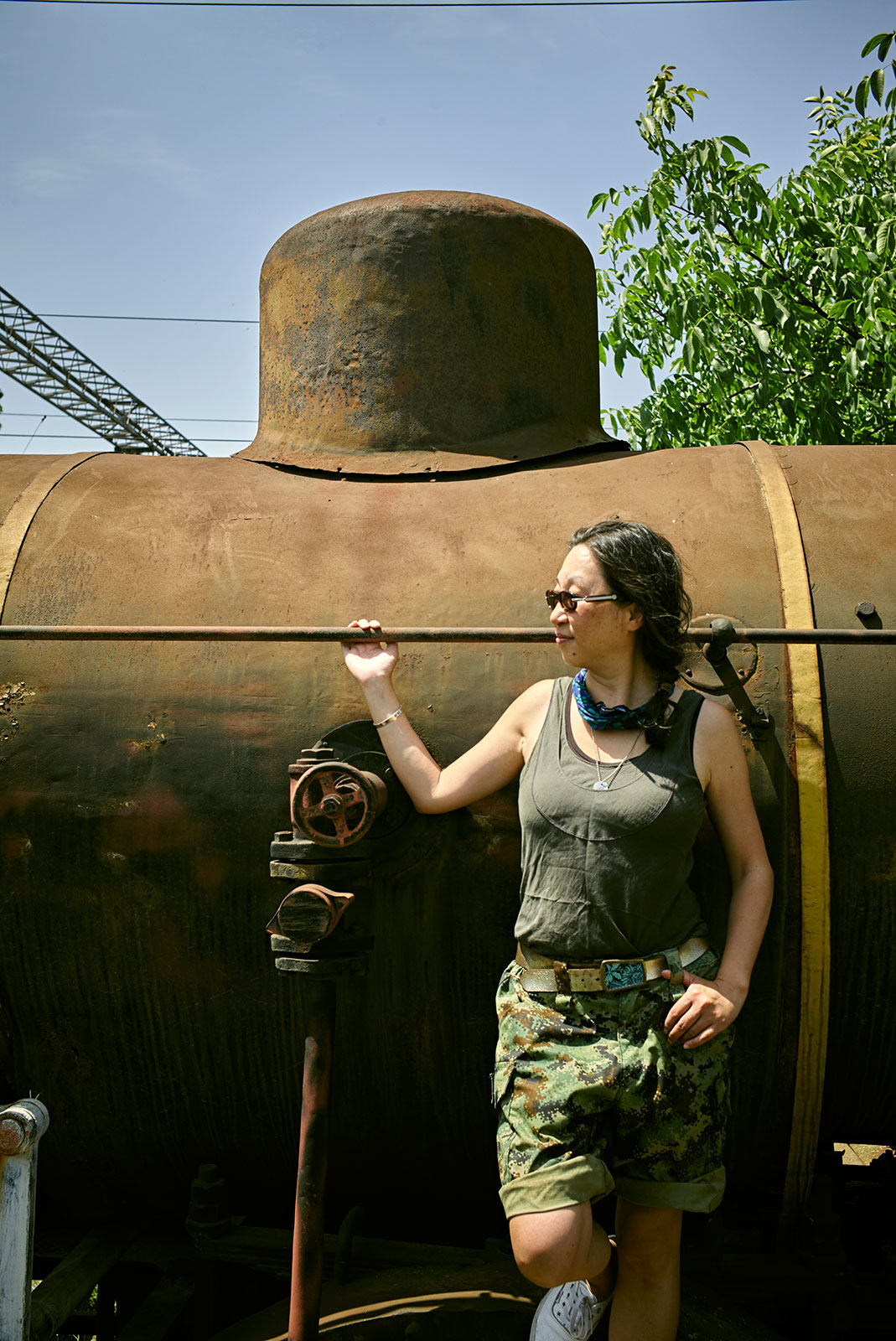 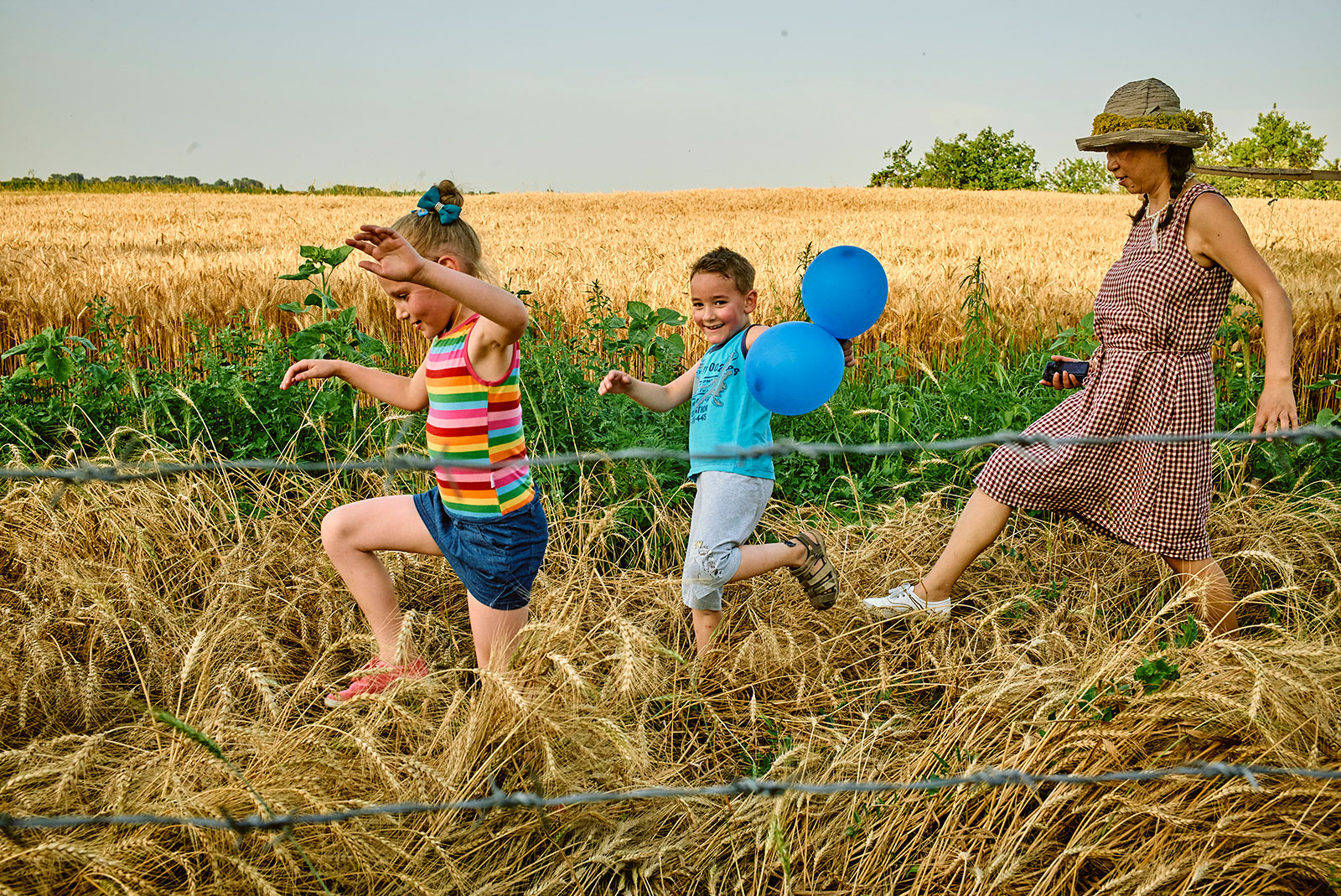 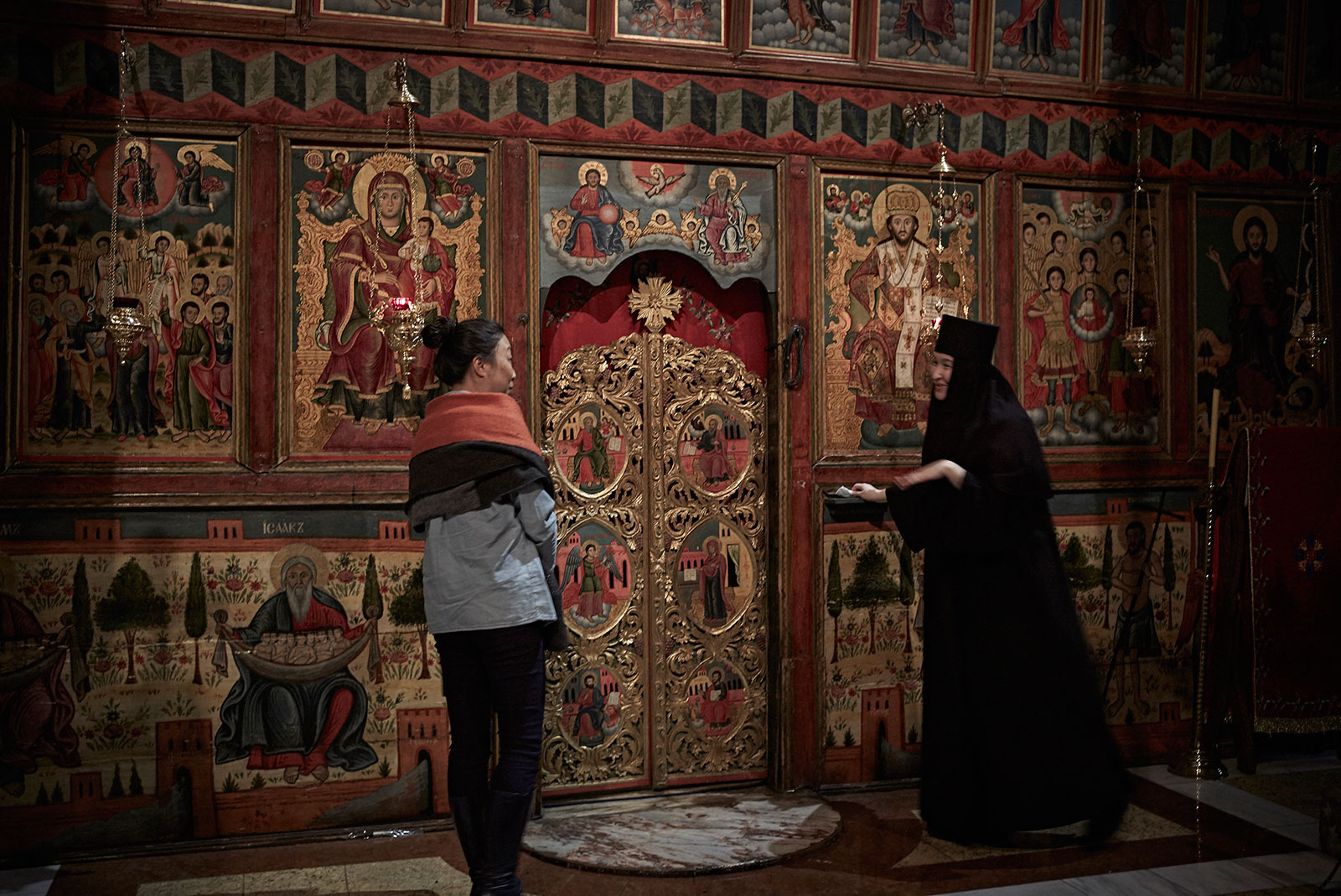 Route inspired by “The Dictionary of the Khazars”

– In China, the modern art of the post-1950s had completely disappeared since we had been closed to the cultural influences coming from the other parts of the world, but everything related to the SFRoY was available. As a little girl, I saw Mića Popović’s portrait of a woman, and I was completely fascinated by him. Serbian modern art and literature has had quite a big influence on me, and certainly on numerous other Chinese intellectuals as well.

Chen adores Milorad Pavić. She wrote a book on “The Dictionary of the Khazars”, entitled “Dream Catcher” – with an instruction on how that writer of ours should be read. Many Chinese tourists can be seen walking down Knez Mihailova Street, holding this book in their hands. Every year, the Tourism Agency of China organizes a series of journeys following Pavić’s thoughts.

– In the first year, we took our tourists to visit Serbian monasteries. This year, our journey starts in Turkey, and our next ones will be organized in Budapest, too, because that’s the only way to understand Serbian history – explains Chen. Art historians and historians, who keep explaining the Serbian context to tourists, because those are all but ordinary groups, are always with them.

Knight of the Order of the Dragon and Despot, Stefan Lazarević is a symbol of manliness, and a synonym for Serbia, and Chen is going to present him to her compatriots: The readers of my books and my admirers think that I’m in love with Despot Stefan Lazarević, which is not far from the truth, says Chen. The Belgrade Fortress is my favorite place, and the Church Ružica is my favorite temple, near which I read the poem of Despot Stefan. One part of the film was shot where candles are lit. We don’t shoot films as quickly as the Americans do, but we rather use photographs so as to slow down certain parts and give them the significance they deserve. Danyen Chen specially admires Gavrilo Princip, a poster of whom she has in her own house.