Home » Brus and Kuršumlija
Previous Next

You happened to be born in a small town in Serbia. Several thousand inhabitants, a place situated away from arterial roads and surrounded by mountains… at first sight, the place does not seem to be offering a prospect.  However, Zlatko Milenković from Brus and Ivan Kovačević from Kuršumlija think differently. With all their strength, they are dedicated to the promotion of their native towns. One can see them at tourism fairs, conferences, business conferences, events, exhibitions of traditional dishes and products…

Brus in the heart

“Tourism is a driver of development. That is the road we are following – to place the natural, cultural and human resources in the function of the development of the municipality. As you can see, Brus is a small town, but it is surrounded by natural beauties and has a rich cultural heritage. The town itself is officially an air spa; apart from the springs of thermal water, a spa compound, sports grounds etc. are going to be built in the heart of the town. Even now, sportspeople keep coming to Brus for preparations. There are also good grounds for hunting and fishing. Tourists are recommended to pay a visit to the monasteries, the mediaeval town of Koznik, and when their accommodation is concerned, there are numerous hotels in Brzeće at their disposal.
The tourist center of Brzeće is connected by the system of ski lifts on Kopaonik; apart from offering wintertime rest, it also provides all the conditions necessary for active rest in other seasons. In the vicinity, there are the sanctuary of Metodje from the 3rd century, the Jelovarnik waterfall (78m high), geysers and other attractions. The territory of the whole municipality covers the eastern side of Kopaonik. I could be talking about the values and offer of Brus for days,” says Zlatko Milenković, director of the Tourism Organization of Brus, for BelGuest.
Apart from a quality promotion, the Tourism Organizations of Brus and Kuršumlija organize numerous events in order to attract as many visitors as possible. It is an interesting thing that the people of Brus are among those guests who are invited the first when something takes place in Kuršumlija, and vice versa. Although these two municipalities border with each other, they began to cooperate with one another when Zlatko and Ivan became employed in tourism. 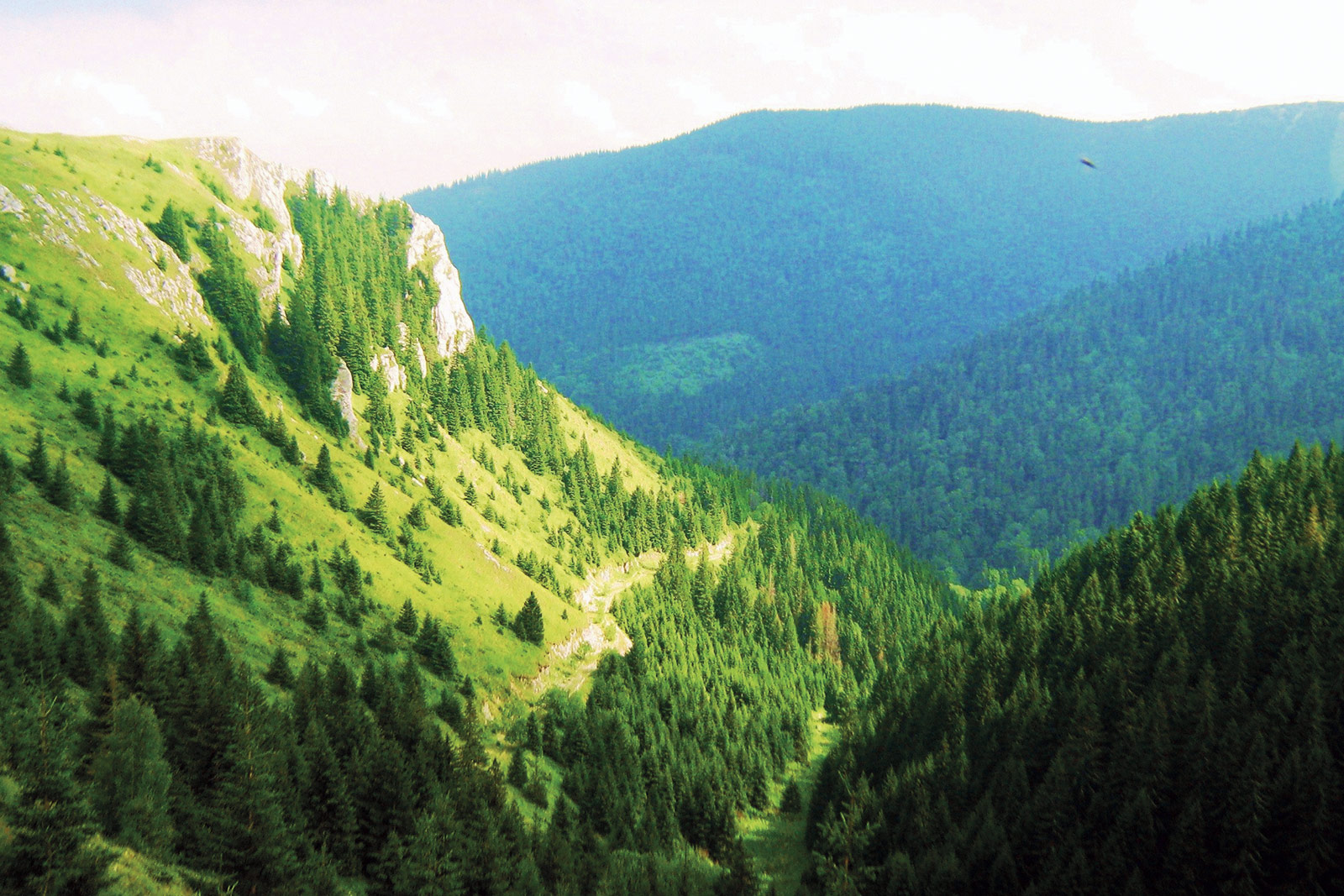 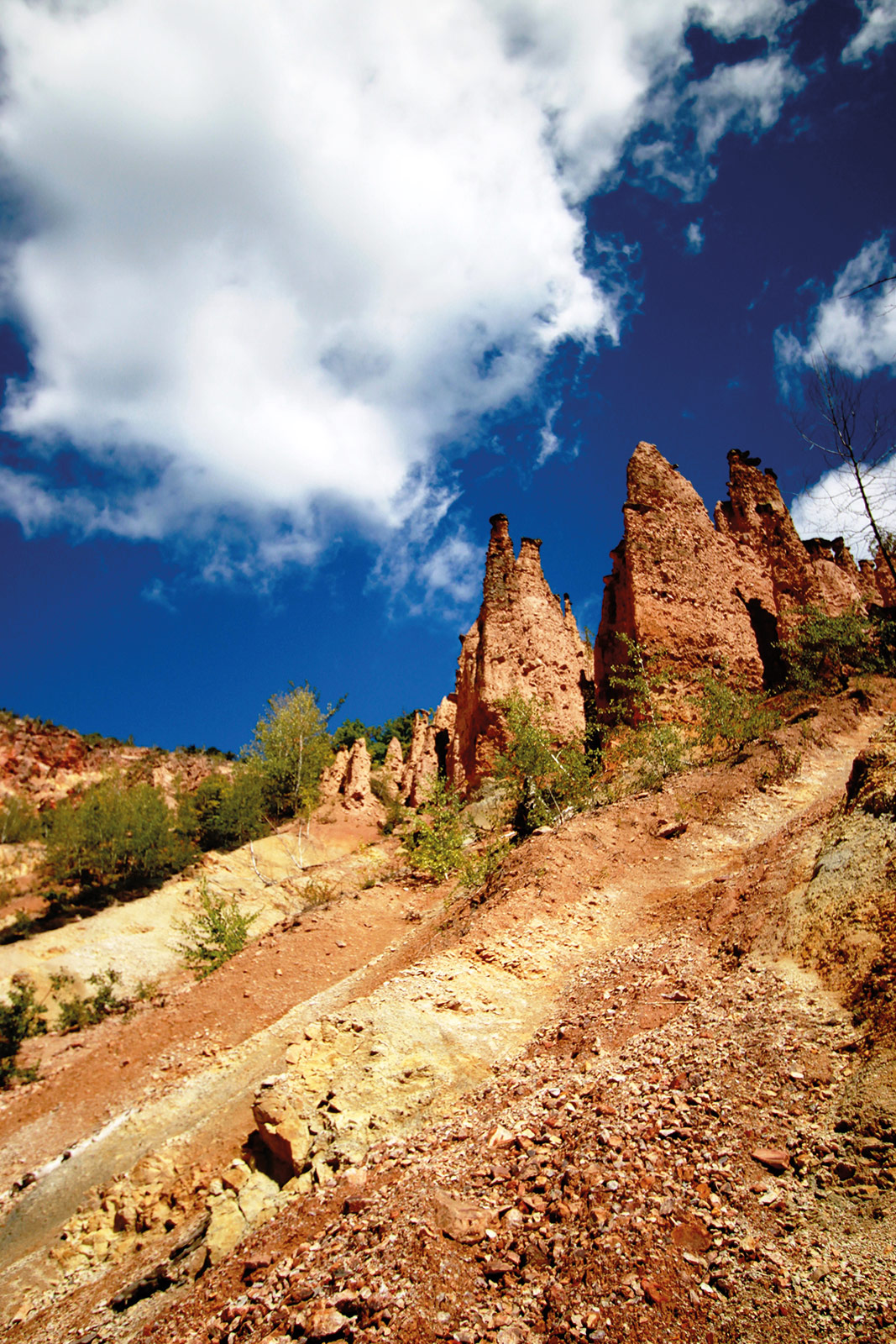 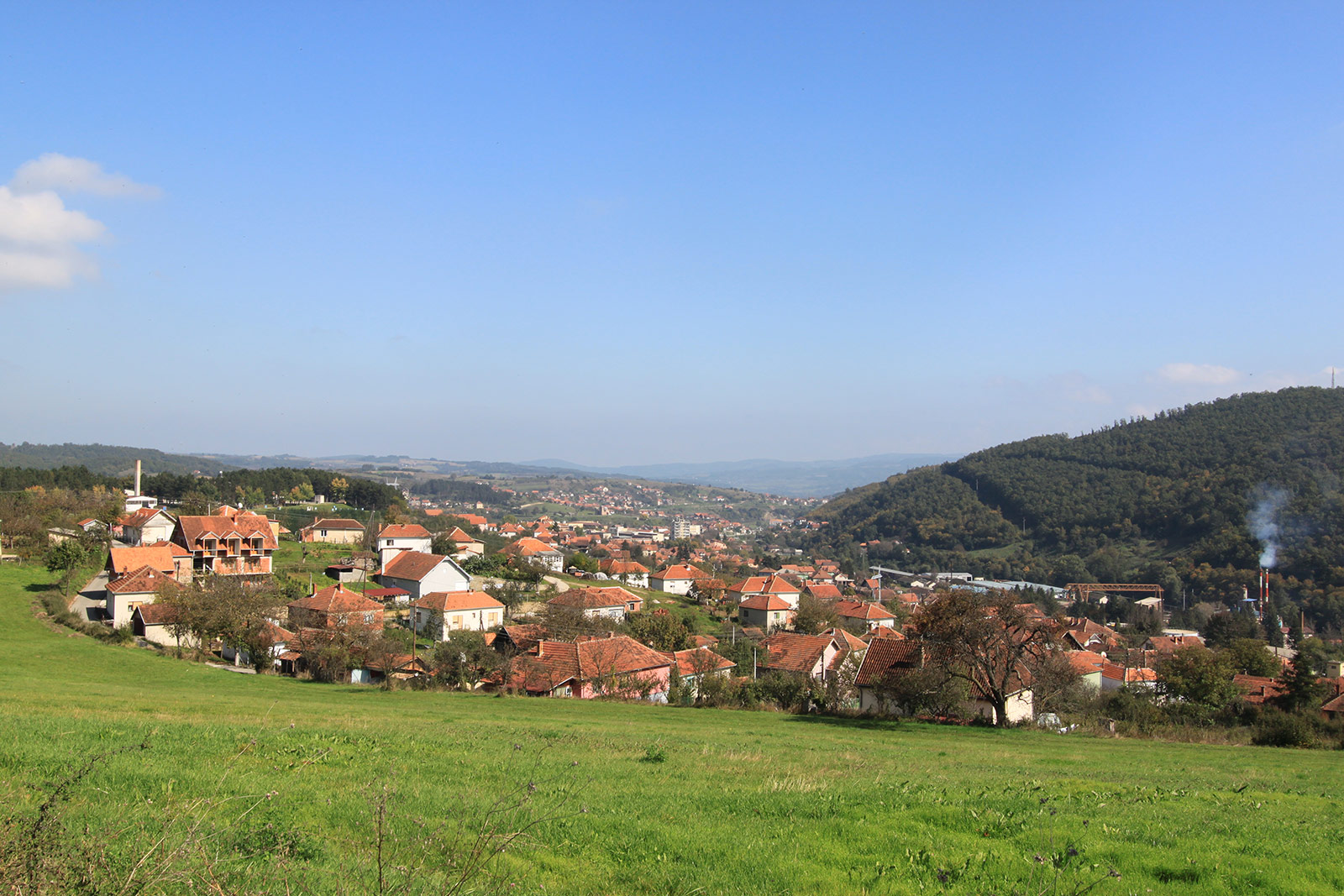 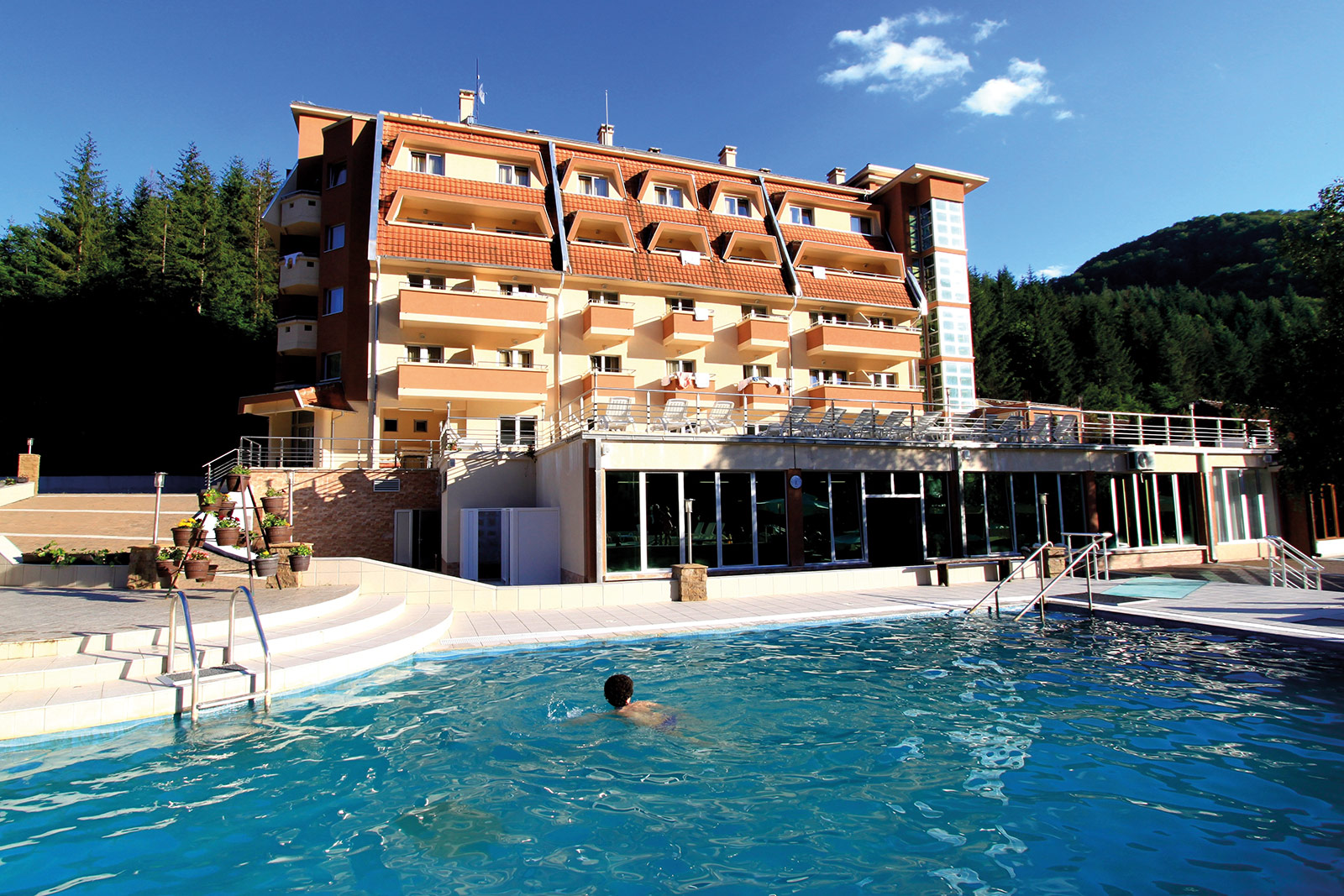 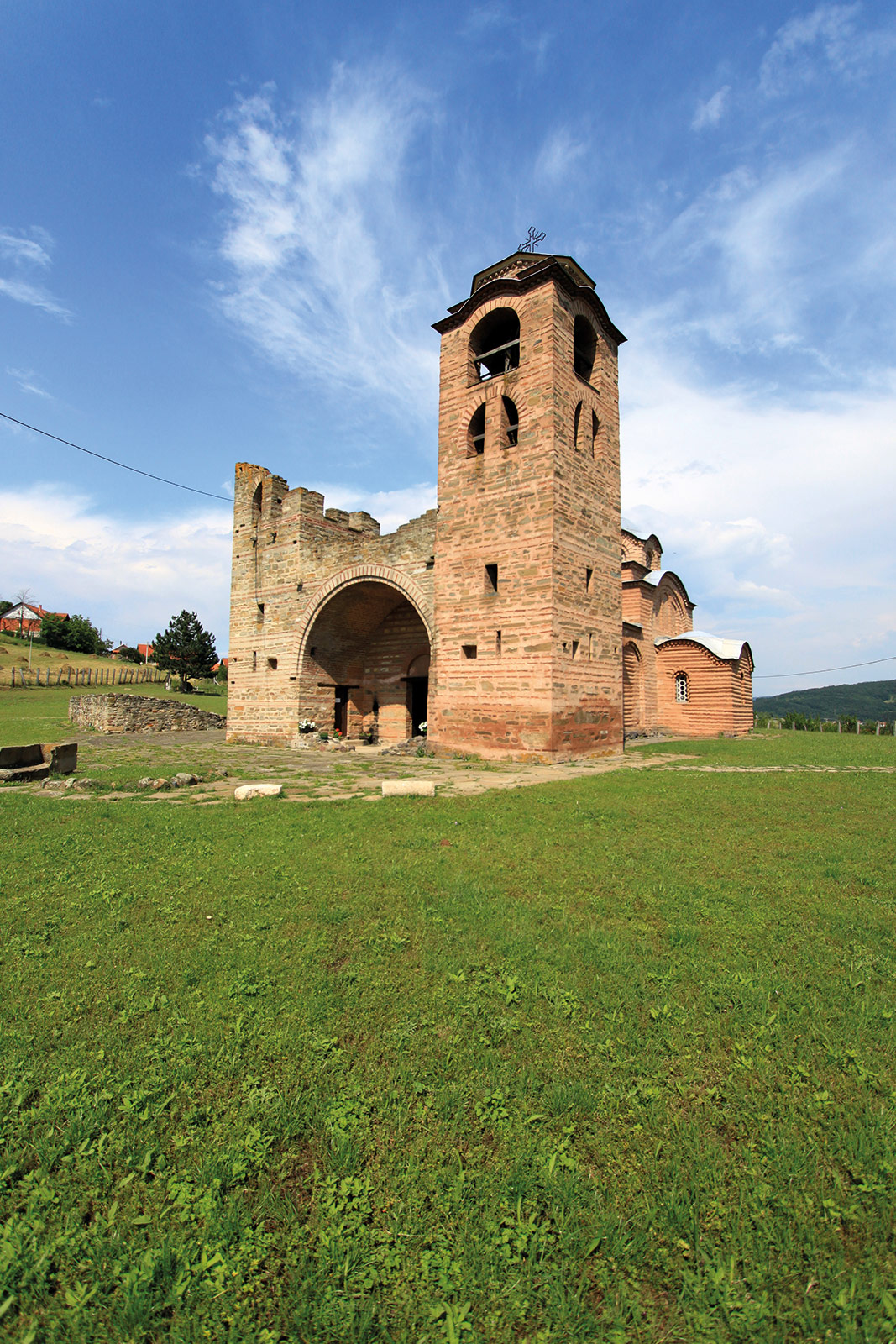 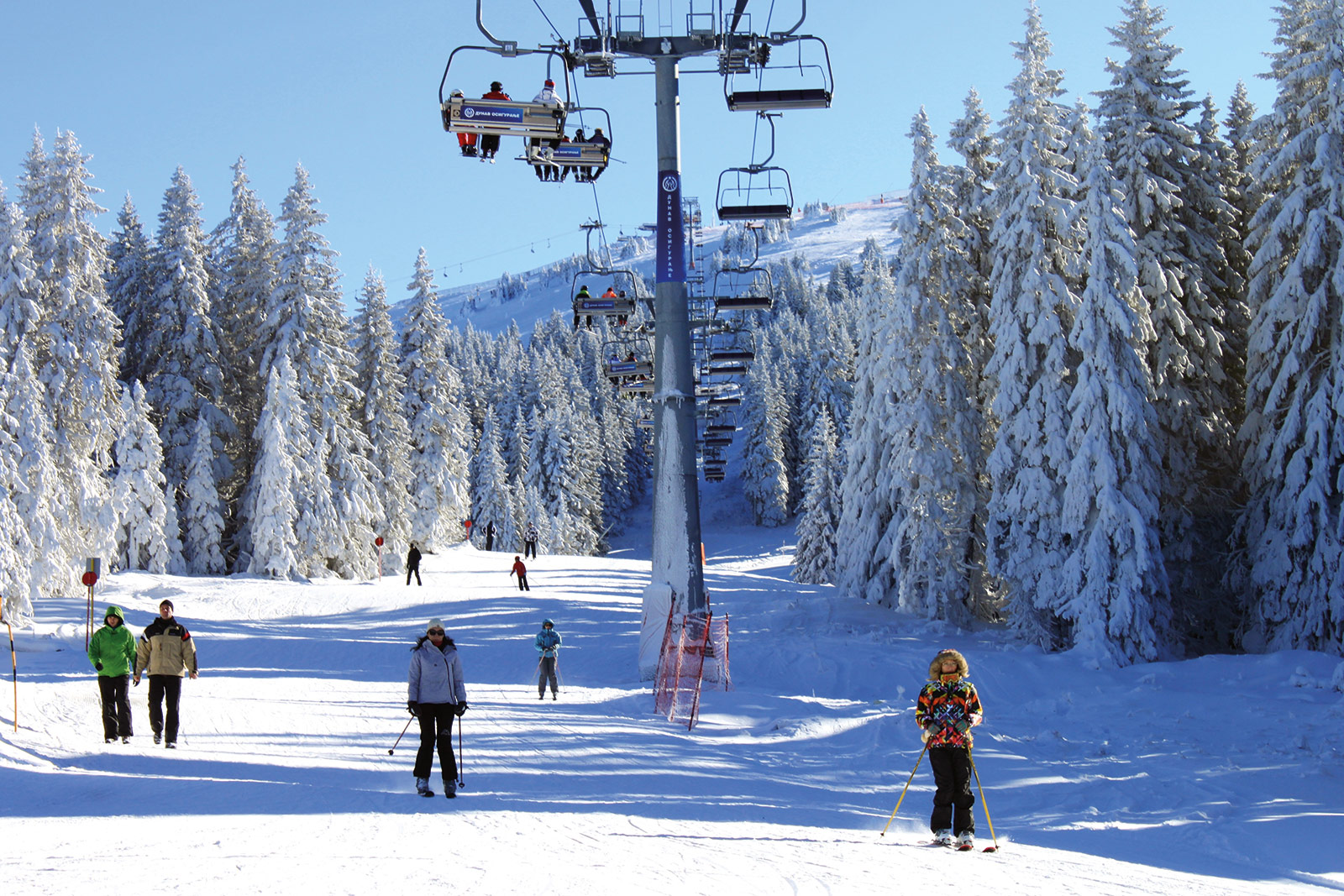 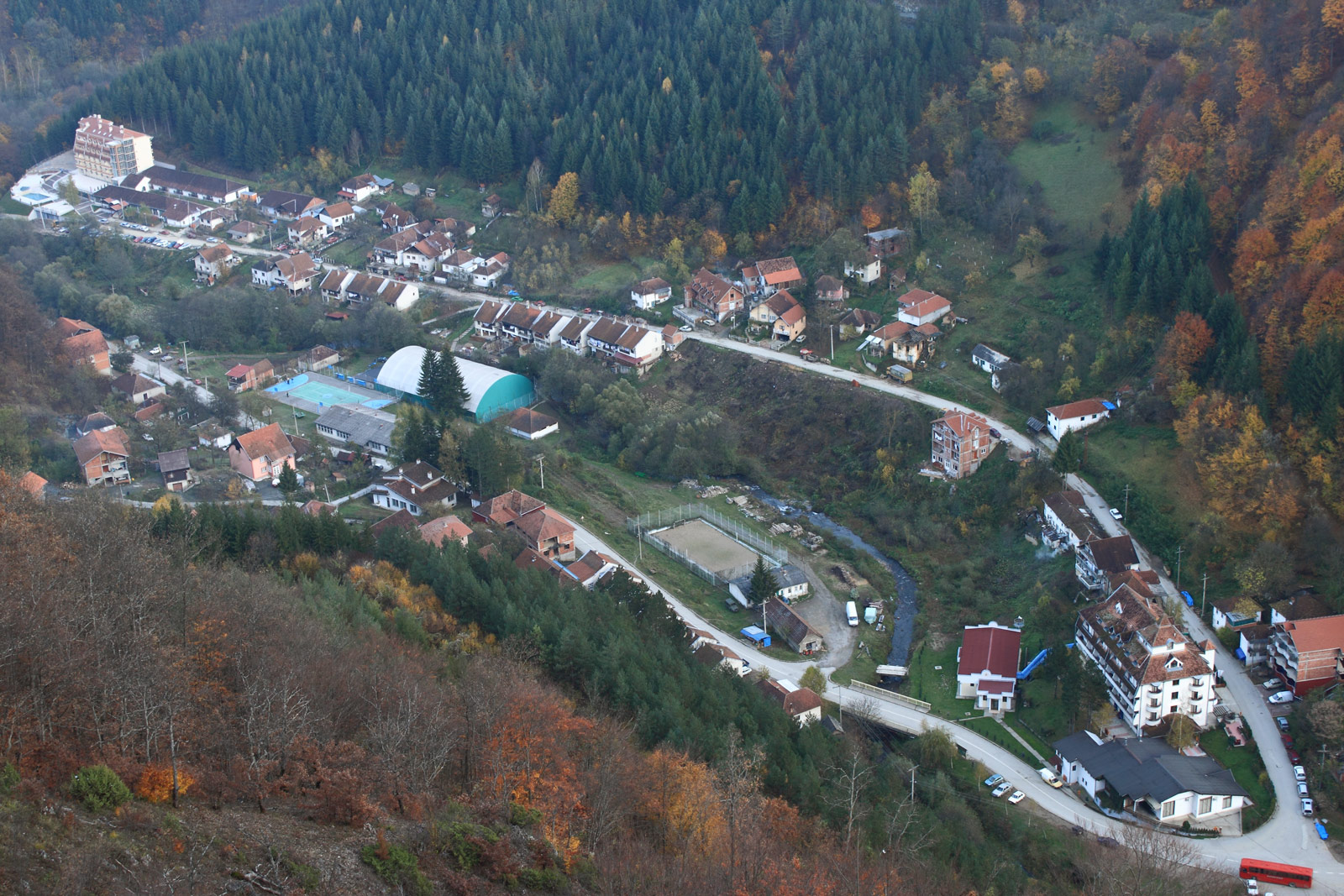 The heart of Toplica

“Rivers and mountains stretch irrespective of administrative borders, don’t they? This means that we should have good contacts with our colleagues in tourism organizations, in particular with our colleagues from the surrounding municipalities. When The Blueberry Days, Golden Hands or The Transfiguration Days take place in Brus, I am present there to give my support, which is also a good opportunity for me to promote the tourist offer of my native town.
Tourism is dreams. Tell me one person who wouldn’t be dreaming while standing on the belvedere in front of the monastery that was erected by the first Serbian ruler Stefan Nemanja, with a view of the forests of hundreds of years ago and the valley in which the town of Kuršumlija, from the oldest of times, lives its life. Here, the first two legacies of the Nemanjić family, namely the St. Nikola’s and St. Mother of God’s monasteries, were erected here. In that time, Kuršumlija was named Bela Crkva (White Church), and Slavic people had previously called it Toplice (Warm Waters) because of an abundance of thermal waters. In its immediate surroundings, there are three spas, of which Prolom Spa on Radan mountain and Lukovska Spa at the foot of Kopaonik are big health-care and tourism centers. Djavolja Varoš (The Devil’s Town), a miracle of nature, is known worldwide, and there also are many other landscapes with hidden, yet undisclosed, “miracles”. The South of Serbia has also a beneficial impact on one’s health, and the taste of the food is impossible to describe – the food must rather be tasted. Welcome,” says Ivan Kovačević, director of the TO of Kuršumlija.

Towns’ destinies are determined by their geographies, traffic connectedness – and people!

Text and the photo by Rozana Sazdić
Info: TO Brus, TO Kuršumlija