Belgrade’s unique hallmark is provided by its two major rivers, the Sava and the Danube, its cosmopolitan spirit and the charm of its inhabitants. We highly recommend these must-visit places in Serbia’s capital: Belgrade Fortress, Skardarlija bohemian quarter, the heart of the old town, old Zemun, St. Sava Temple, the royal court complex, green oases around Ada Ciganlija lake, Topčider Park and Mount Avala, as well as the legacy from UNESCO’s Memory of the World Register.

Belgrade Fortress and Kalemegdan Park represent an open-air museum of the The Victor statue, with its beautiful view over the rivers, is a symbol of Belgrade.

One of the city’s most significant old ambient quarters, it offers a great time at restaurants and bars offering music and national cuisine.

A pedestrian zone and shopping district – Knez Mihailova Street and Republic Square represent one of the most valuable architectural areas and liveliest parts of the city. 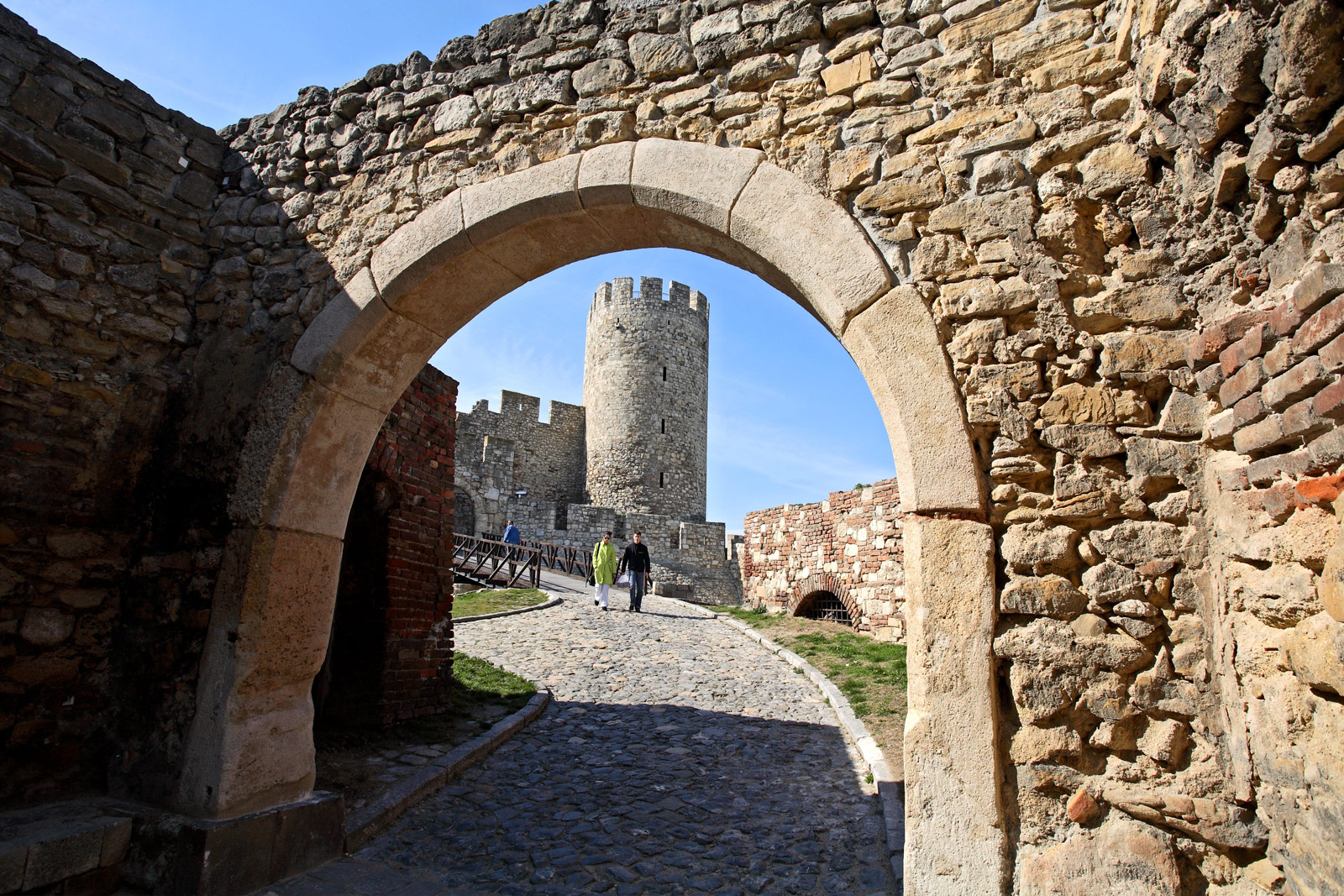 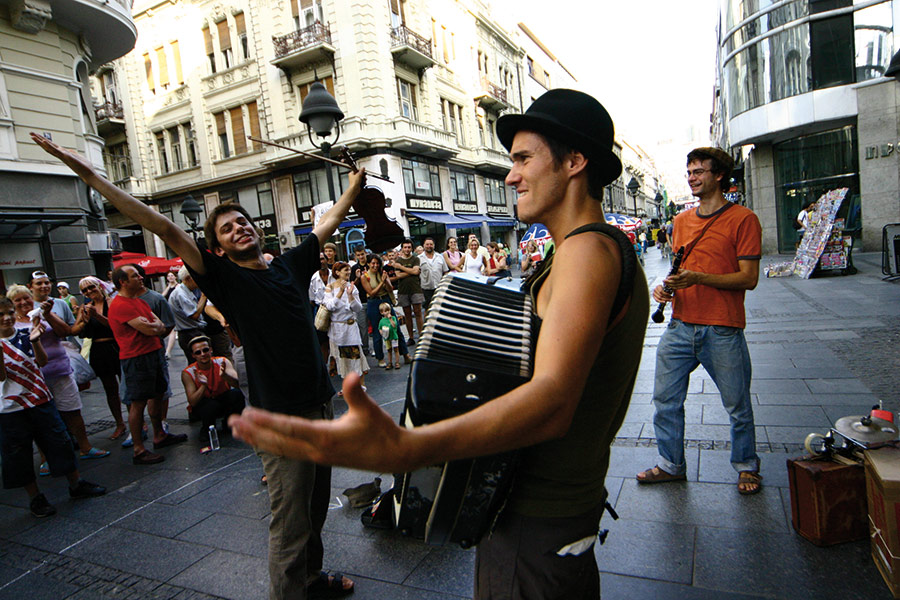 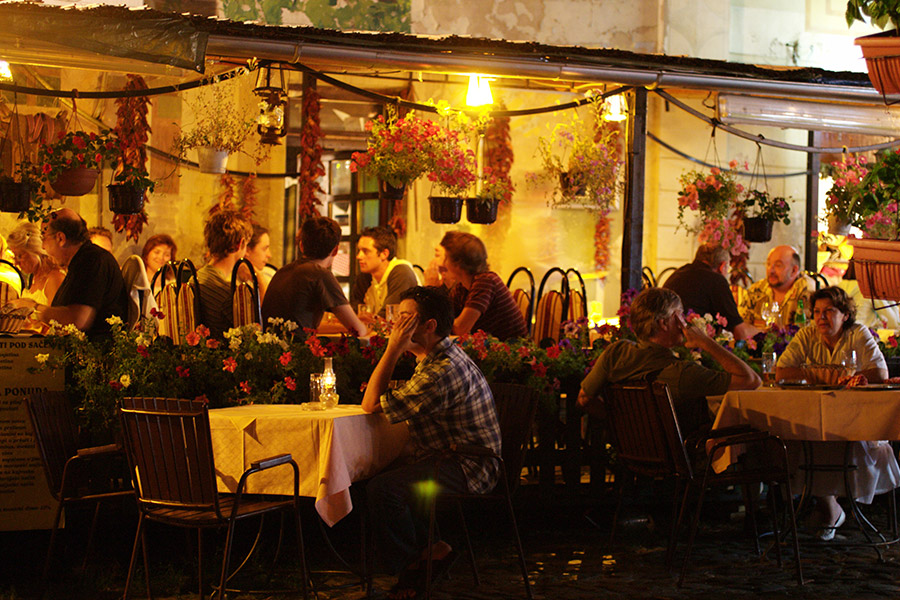 City on the river banks

A special treasure of Belgrade is its riverbank areas. Rafts, clubs, cafés, greenery, walks along the Sava and Danube rivers will give you a unique experience of the city.

This imposing temple, one of the largest Orthodox churches in the world, is dedicated to a great man of Serbian history, St. Sava.

The Royal Court and the White Court, which make up the court complex, bear witness to the history and refined artistic taste of the Serbian Karađorđević royal dynasty. 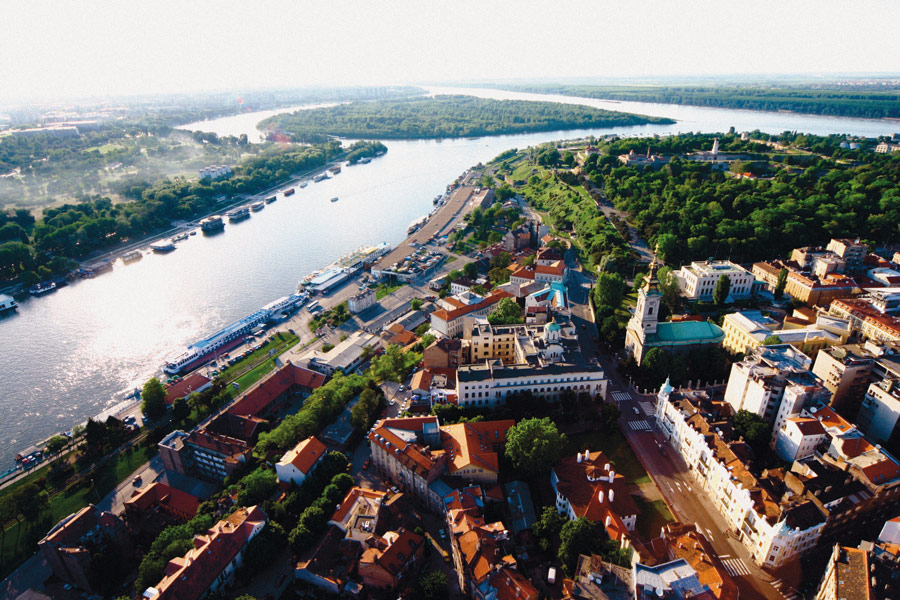 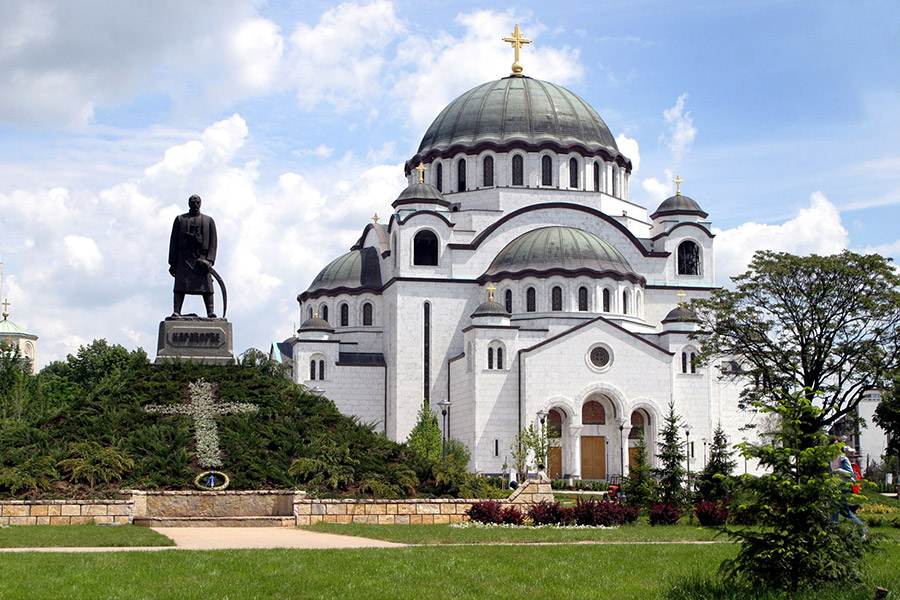 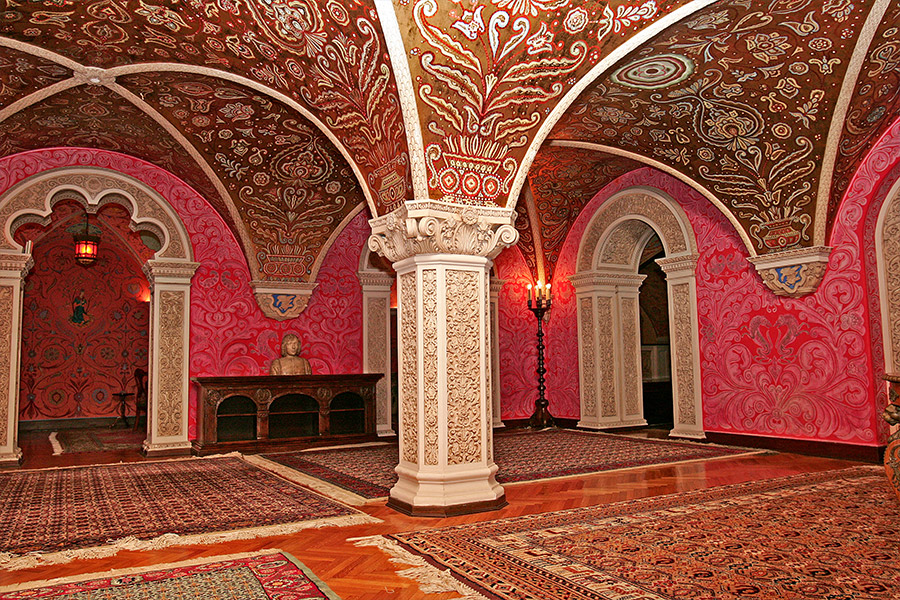 Once at the very border of the West, old Zemun still evokes the spirit of the Austro-Hungarian Empire. Gardoš Tower, with its panoramic views of the Danube, is a landmark of Zemun.

The Court Park and oriental residence of great Serbian ruler Miloš Obrenović speak about the history of the liberation of Serbia. A magnificent plane tree is the park’s landmark. 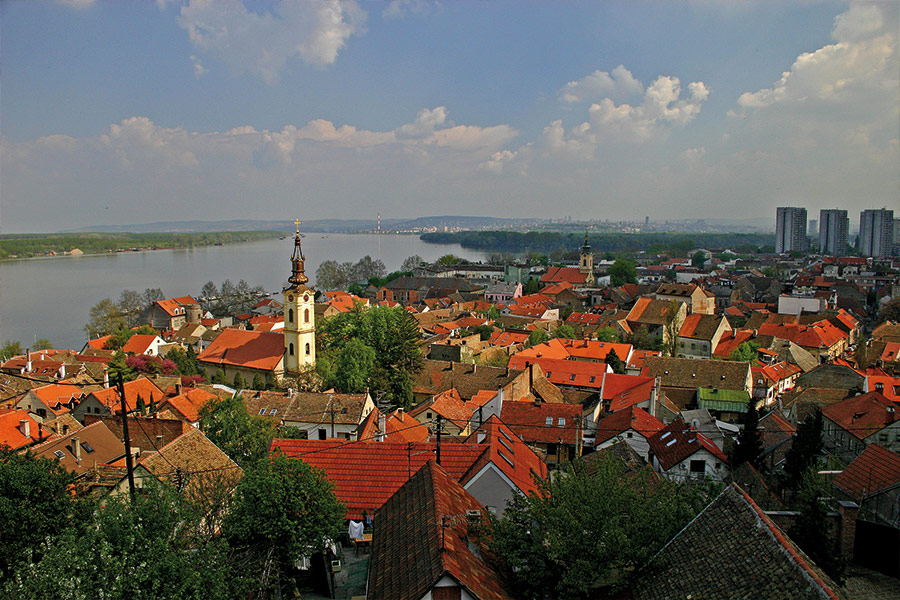 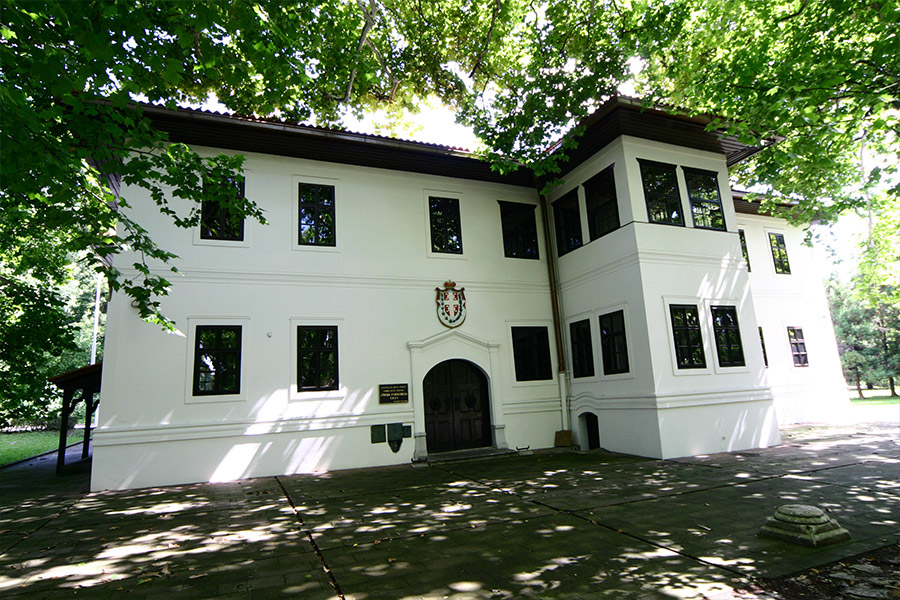 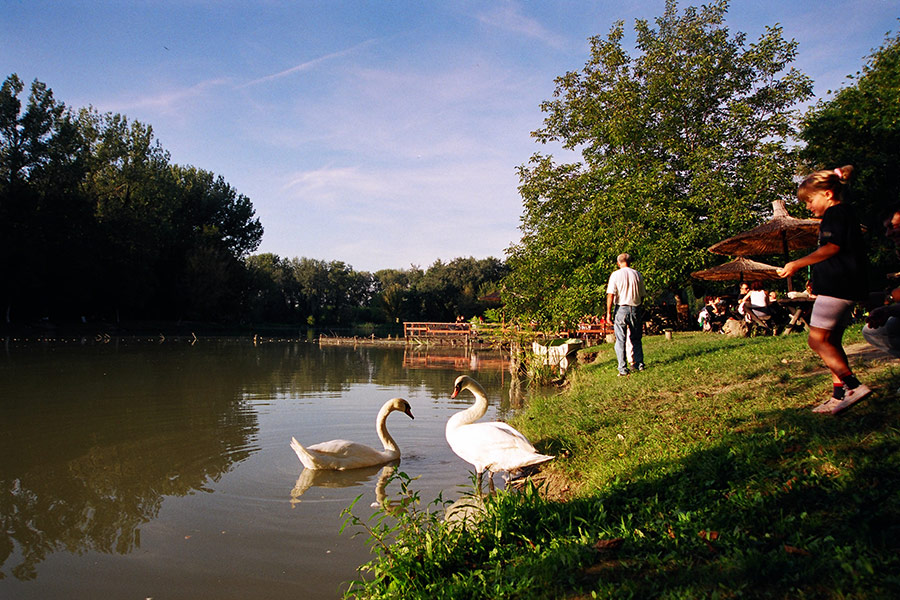 Avala Tower on the mountain of the same name is one of the city’s symbolic landmarks. See unforgettable views of the city and its surroundings from the observation deck at the tower’s top.

UNESCO – Memory of the world

The oldest uniquely illustrated Cyrillic manuscript, Miroslav’s Gospel, from the 12th century, is preserved at the National Museum.
The Archives of Nikola Tesla, the genius scientist who “illuminated the planet”, are in his museum in Belgrade.
The historical archive of Serbia contains another world treasure: the telegram proclomation of World War I. 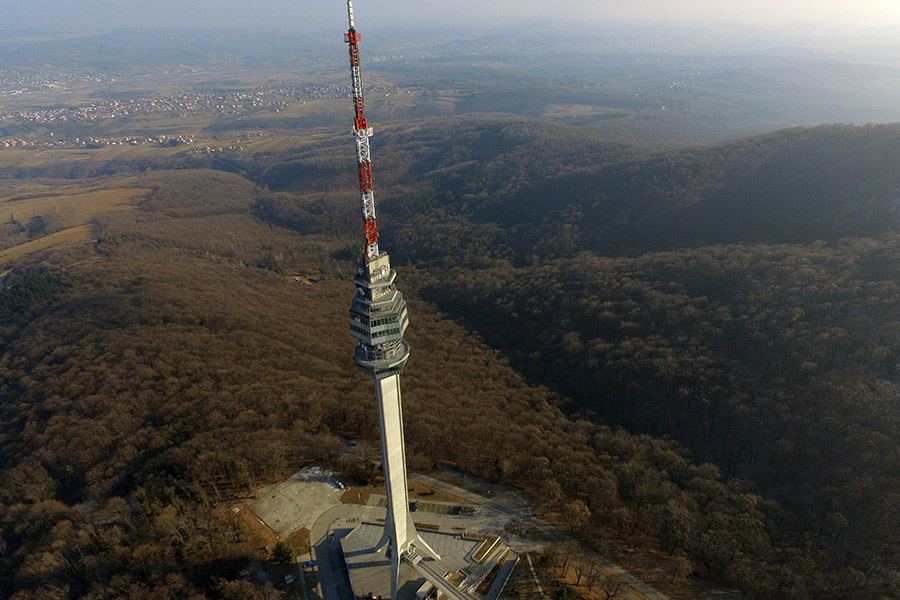 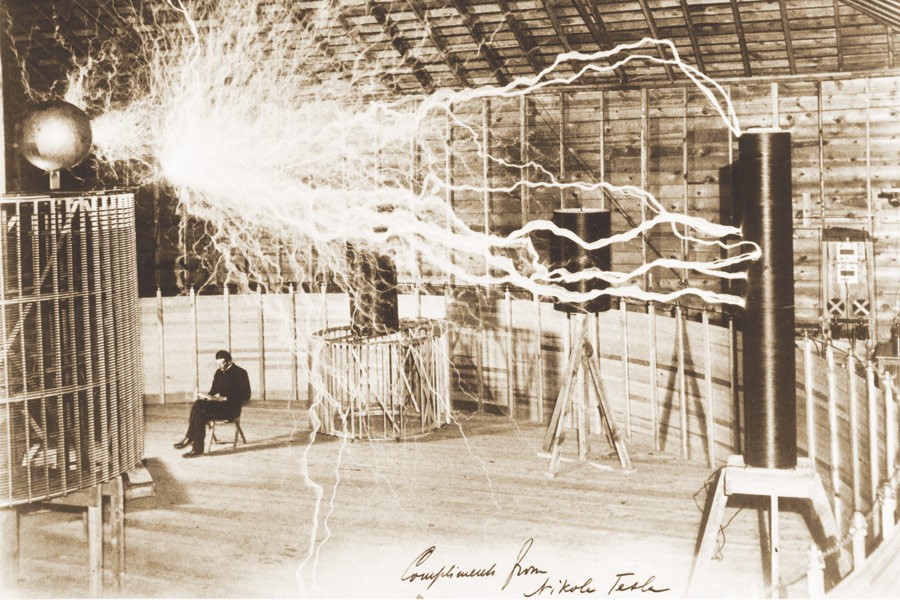 Close encounter with the city

Most of Belgrade’s top attractions are locatet within a relatively  small-scale  urban area. If you choose to explore the city on your own and settle in one of the many apartments, most of which are located in close proximity to the sights and use this location as a convenient starting point for a close encounter with Belgrade, we recommend you to consult one of the most prominant booking sites: www.apartmani-u-beogradu.com