In Kvarner region, in the Northern Adriatic, there are reputed tourist centers, such as Opatija, as well as numerous islands and small places worth getting familiar with. One such is Rab, which is called the “lucky island” due to its coves and about thirty sand beaches. It is interesting that King Edward VII and his bride-to-be Lady Simpson used to bathe naked at one of the hidden beaches, in Kandarola cove.

Kvarner Region has recently presented its tourist offer at Jevrem Grujić’s Home in Belgrade. Guests from Serbia have started returning to Kvarner, and the establishment of Air Serbia’s direct flight from Belgrade to Rijeka, as well as the fact that a highway drive to the center of the Region only takes about five hours, will specially contribute to that visible growth.

At the promotion, we came across Davor Andrić from the Barbat Hotel, named after one of the areas on the island of Rab: “The Barbat Hotel is located at the very seashore, in a stone villa dating back in the 1950s, which has recently been fundamentally renovated in a way that the charm and beauty of the times gone have been preserved, which has led to an unrepeatable blend of the original stone architecture harmonized with the charms of the fragrant Mediterranean greenery. Within the structure of the floral terrace, there is a roofed lodge with a big aquarium with sea fishes and crabs. Here, you’ll become familiar with a part of our Mediterranean history through the setting of the olive and olive oil museum, which you’ll be reminded of by the amphoras older than 2000 years, a wooden press for processing olives, as well as stone oil-storing vessels. In such an atmosphere and environment, your gastronomic enjoyment in the a-la-cart half-board offer may start,” says our collocutor, who is a chef. 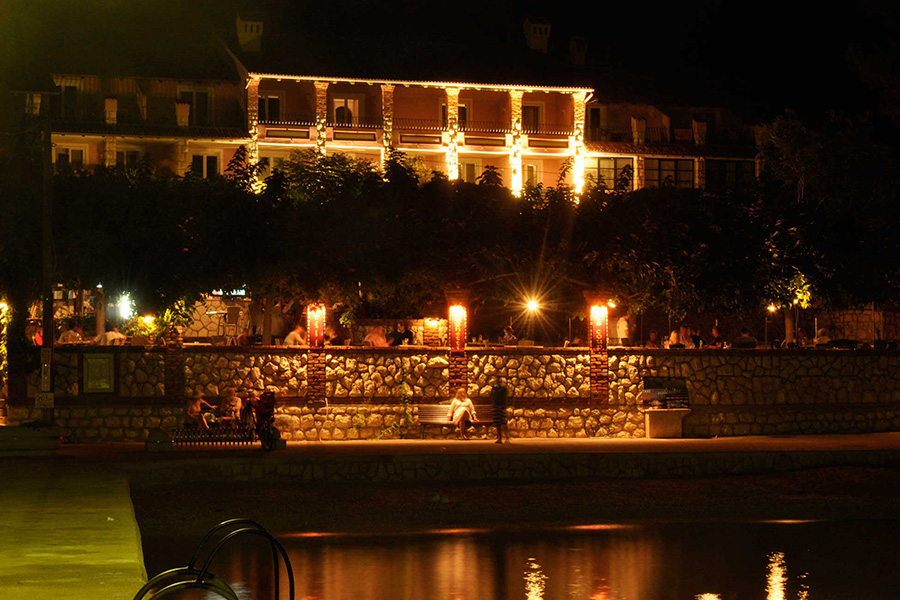 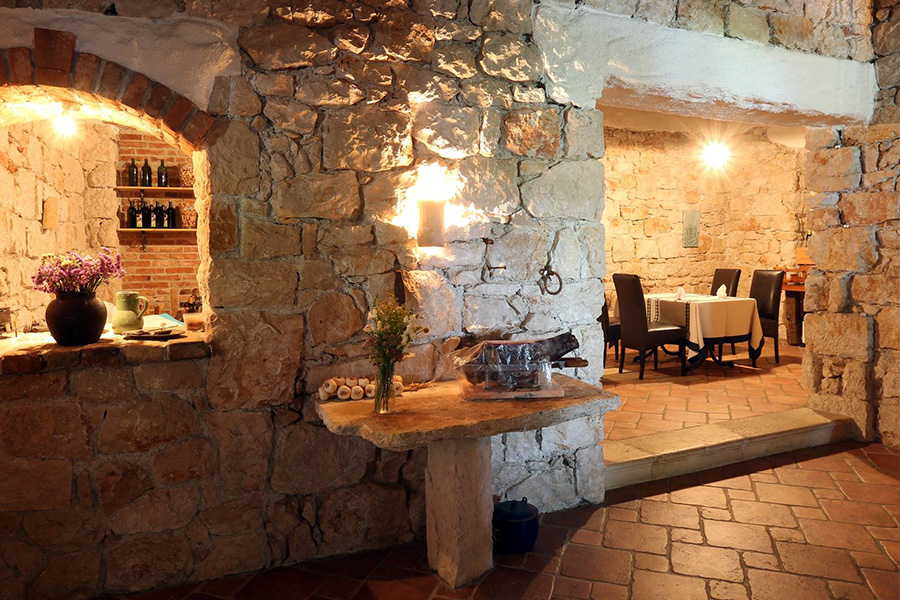 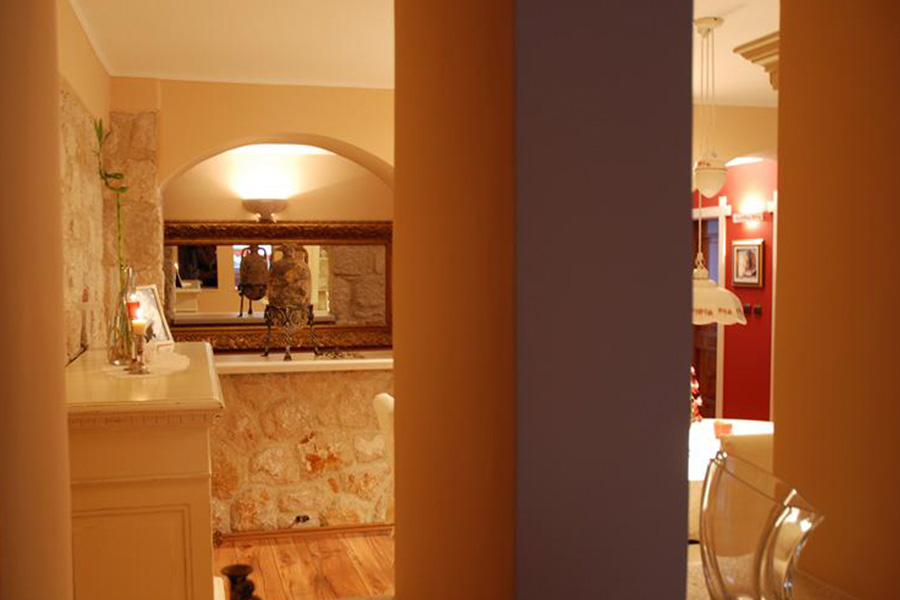 We were interested in what of the gastronomic offer he would recommend to his guests: “The delicious food prepared as a fruit of the chef’s current inspiration including the daily-fresh fish caught by local fishermen, seasonal vegetables bought at the island’s marketplace, as well as lamb from the pasture lands of Rab are our specialty. You may choose lobsters or European lobsters as you wish, still alive, from the restaurant’s ‘jastožera’. Olive oil and pot herbs originate from the family’s own production and growth. The family have thought out the creations of the dishes, as well as the wine list, with an emphasis on the experience and particularities of the island’s cuisine. Our restaurant has been the winner of the award for the most beautiful and best arranged terrace on the island of Rab for a number of consecutive years and has also received numerous high recognitions for the cuisine and the quality of the hotel. I’d like you to come and visit us and see with your own eyes what I’m telling you.” 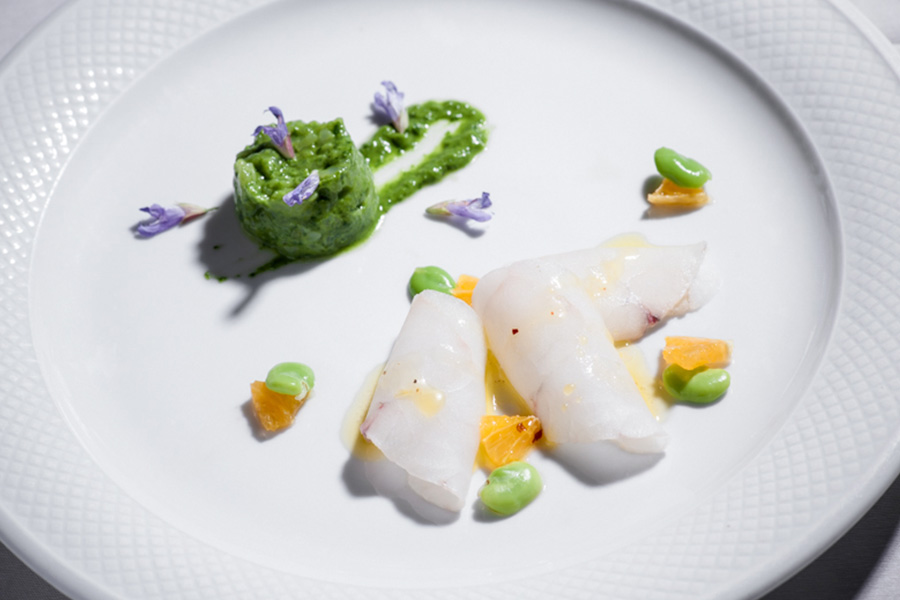 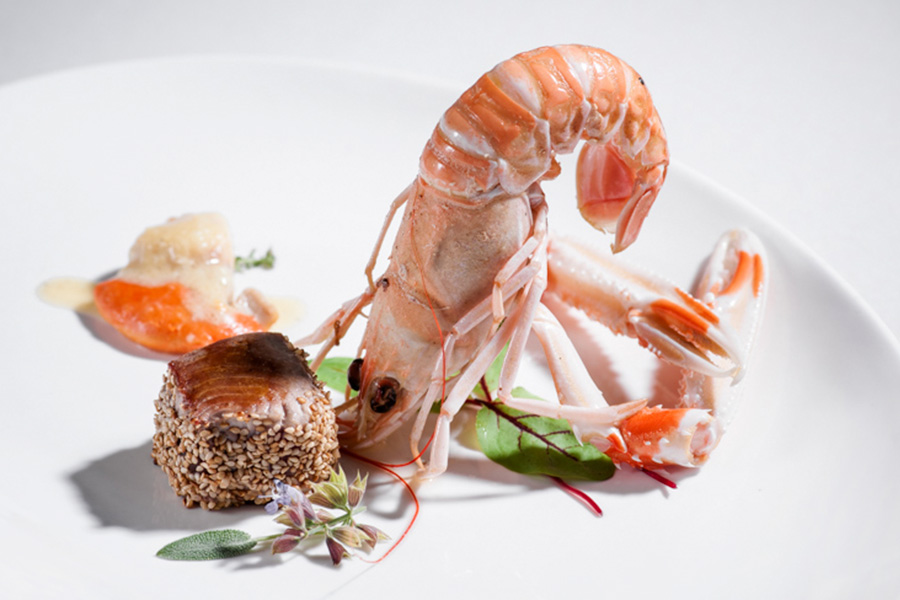 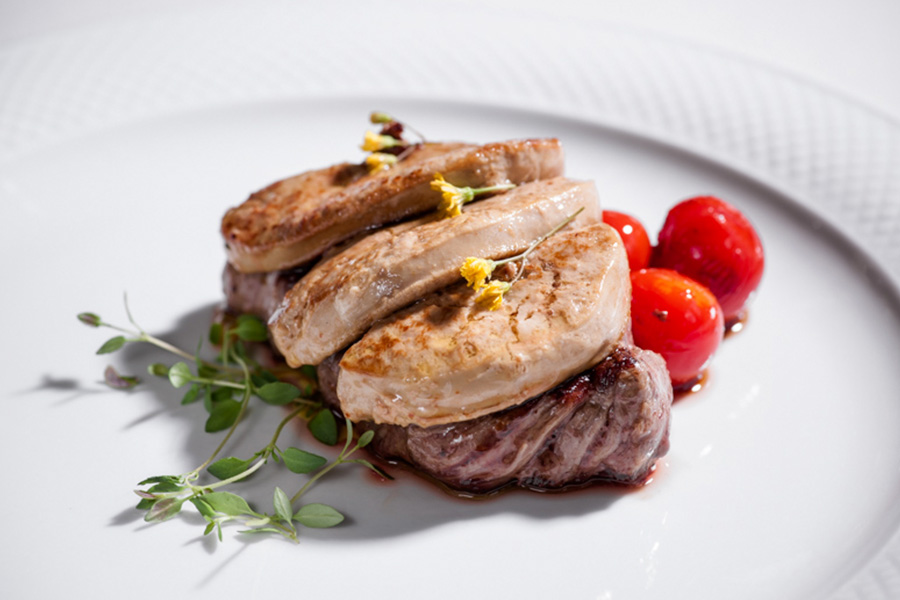