Home » A vision linking tradition and 21st century
Previous Next

Irena Vujović is the president of Savski Venac Municipality, where currently a huge transformation, certainly the biggest, not only in Belgrade, but throughout Serbia as well, is in progress. The longstanding dream of “descending” the city onto the Sava River’s banks is coming true. This endeavor also has significant implications for tourism development.

A “new city center” on the Sava is being built, a new railway and traffic hub… How will it reflect on Belgrade’s tourist offer?

In the last years, Savski Venac Municipality has been undergoing big urban transformations. Apart from the key developmental, infrastructural project “Belgrade Waterfront”, there is also a series of other smaller-size projects, whose full implementation will make Savski Venac, which is already recognizable in a touristic sense, even more attractive. We’ve finally realized the longstanding aspiration of descending the city onto the river. Belgradians have already recognized this part of the city as their favorite place to recreate and enjoy, and tourist consider it an inevitable route on the sightseeing map of our capital. When this grandiose endeavor is concerned, which has in every way breathed a new life into our capital city, our biggest gratitude goes to the vision of the Serbian President Aleksandar Vučić. Once the most neglected part of the city is transforming into the most attractive, which is multiply significant for tourism development. The streets are, of course, important in this context, which is why the reconstruction of a large number of the streets will follow – the whole area will be transformed to be more useful to people, meaning that pedestrians, cyclists and the public city transportation will have a priority. This is especially important given that, so far, both Savska and Karađorđeva Streets have been perceived as some border between the city, where the industrial zone once used to be, and what it’s becoming now – the heart of the city. At the same time, we’re committed to the preservation of the cultural-historical monuments and the architectural heritage. Façades are being renovated, and there is also a plan to rebuild Balkanska Street, which will be the street of old crafts it actually is famous for. Apart from achieving the goal of turning Belgrade into the cultural, not only investment and tourism center of the region, as is the case now, our Municipality’s tourist offer will also be made more complete. I often point out that our example is the best evidence of how Belgrade is developing and how it will be developing in the future. 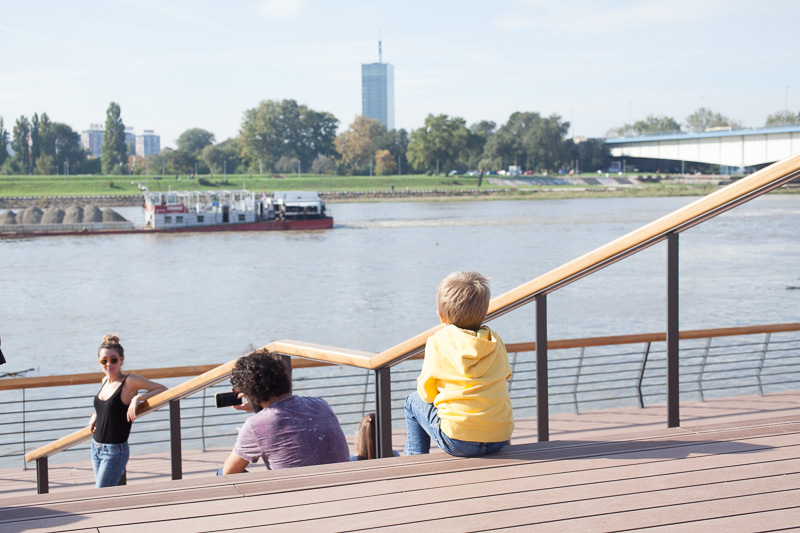 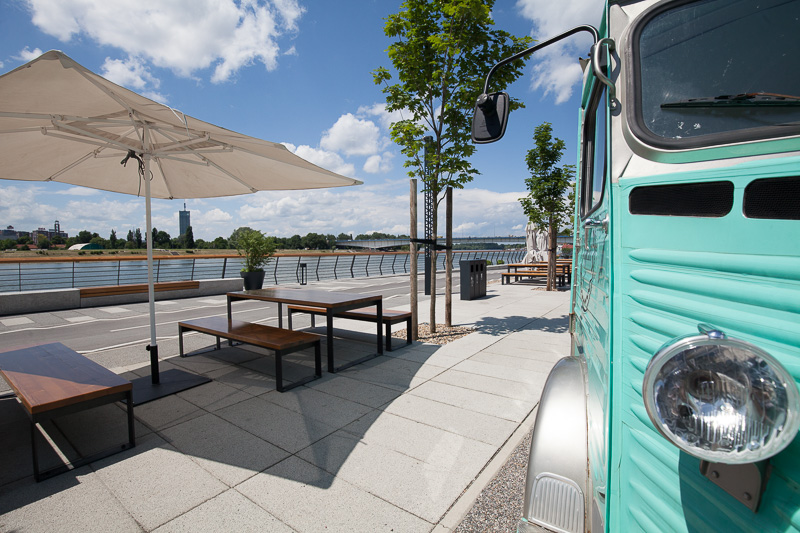 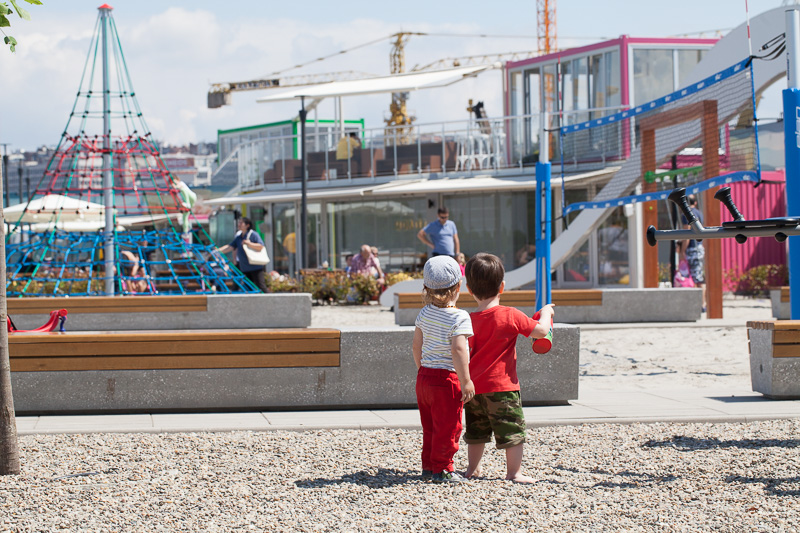 An active tourism organization operates in the Municipality. It appeared at the International Tourism Fair in Belgrade and organizes numerous events. What short- and long-term goals have you set?

Until two years ago, our Tourism Organization had only existed on paper, which was both incredible and impermissible to me. A municipality with such tourism potential had to be given the place it did deserve, so we promptly got to work. Our main goal was to represent one of the oldest and event-richest city municipalities in its full light, and to use different events to enrich the offer. We organized diverse events, amongst which I’d specially highlight the New-Year Open Heart Park in front of the Museum of Yugoslavia, the Global Fest Sava Port international festival, which brought together participants from 20 countries within the space of the Sava Promenade. I’d also like to mention Children’s Summer Games and the numerous events in Topčider Park, the most beautiful city park. Of course, this is not our last stop. We’re in preparations for the first ENTER Fest, at which domestic and foreign performers will appear; apart from that, we’re working on devising new events.

Savski Venac is the only central city municipality with its own Tourist Info Center. What made you make such a decision? How do you appraise the results after over a year since its opening?

Given that no tourist coming to our city can bypass us, we considered it necessary to make all important information about the Municipality’s and Belgrade’s offers available in one place. That’s why we opened the Info Center, where they can obtain free city maps, brochures and promotional materials, as well as all significant service information important for their stay in the capital. To offer them an all-inclusive experience, we also opened a souvenir shop within the Center, where they can find original and handmade souvenirs from all parts of Serbia. The results of our work are excellent since an increasingly greater number of tourists visit the Center, which is the best indicator that its opening was a good decision.

There are a significant number of cultural-historical monuments and cultural institutions in Savski Venac. Some of them have a devised tourist offer – such as the Court Complex, and some have a potential, but have not formed a recognizable “tourist product” yet. In your opinion, what are the unused possibilities in this field?

During the “European Heritage Days”, which are held every year, we organize a rich program in cooperation with the museums and the institutions of culture, which implies free sightseeing tours, workshops, exhibitions and other events. We’re endeavoring to get all that seemed insufficiently used up and insufficiently approachable closer to the audience and available. Within the “European Heritage Days 2017”, the walk around the museums in Senjak attracted special attention: a visit to the House of the King Peter the First, Petar Lubarda’s Legacy and the African Art Museum, which was subsequently included in the permanent offer. Visitors are also interested in the edifice of the Belgrade Cooperative Building, where they can learn about the “Belgrade Waterfront” Project and the details of the arrangement of this part of the city. That’s also a tour we frequently organize. The majority of the institutions of culture have a recognizable offer – the best example for that is the House of the King Peter the First, which has proved to be a great success in the last two years, exactly thanks to the fact that we have renovated it and enriched it with programs. 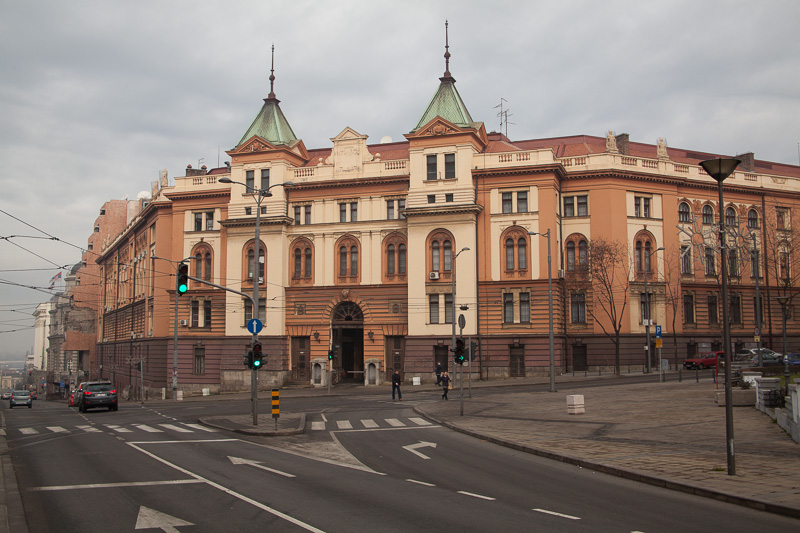 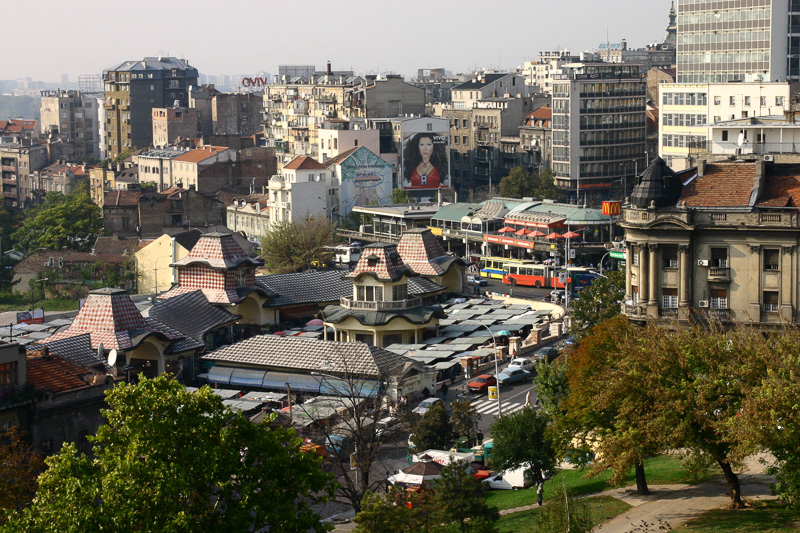 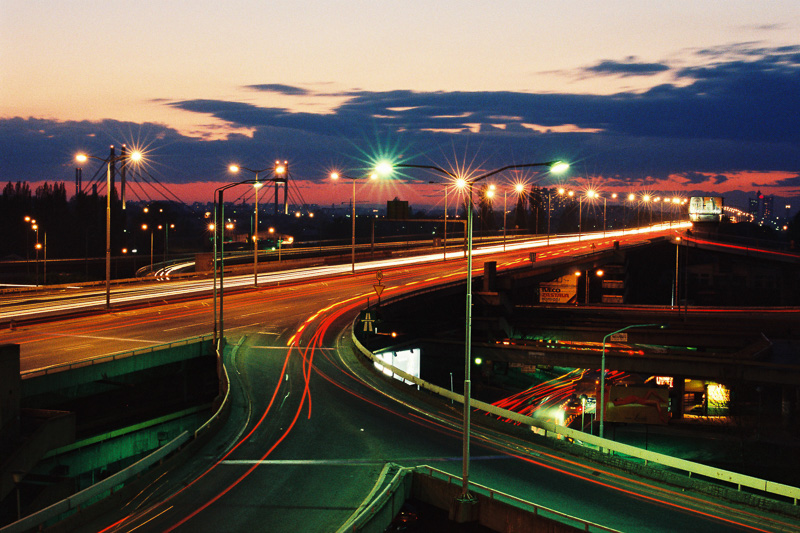 You’ve announced the opening of the Belgrade City Museum. The public is impatient in expectation of that event.

The Belgrade City Museum, for which the architectural competition has been prepared, will be located on the corner of Resavska and Nemanjina Streets. The City of Belgrade works on the implementation of this project – certainly the most important project in the field of culture. I’m exceptionally glad that the museum will be located in Savski Venac.

You are also proud of your family tree, bearing the inscription of the names such as Nikola Kovačević, our first postwar ambassador in Bulgaria, as well as Sava Kovačević, the legendary national hero. We gain an impression that the memorial places reminding of the socialist Yugoslavia are out of focus in the tourist offer.

I’m proud of my origins. Courage, honor and honesty are the values cherished for generations in my family, who gave numerous great people and freedom fighters. When speaking of memories, the Museum of Yugoslavia, which is also located in Savski Venac, is very attractive for tourists; even more so, it’s one of the most visited museums in the city. Through its permanent programs, the Museum cherishes the culture of recollection related to the development of the Yugoslav idea, from the establishment of the State of Yugoslavia as a kingdom to its disappearance in the early 1990s.

You are reputed as a candidate with the biggest chances to become the Mayor of Belgrade. Should you be elected, which moves would you make in order to rank the city even higher on the tourism destinations ladder?

Whoever is elected, we shall continue to work as a team on the improvement of every segment of life in the capital in a way it’s been done in the previous four years, too, but we shall be working even more intensively. Everything will be in focus – attracting new investments, a large number of significant infrastructural projects, and in particular, the development of culture and cultural programs… All is interconnected – only in that way, systemically can we come to desired results, even continue growing on the tourism destinations ladder.