Home » A new art form by Milos Pantic
Previous Next

Scissors and  the “mobile” art

It is exceptionally unusual when completely different talents come together in one personality. Miloš Pantić is a well-known Belgrade man’s hairdresser, whose clients range from those who belong to the social elite to those who, by unfortunte turn of events, have reached the bottom of the social ladder. I know a man who used to be his customer, but then happend to be for a decade behind the bars, and yet has not been rejected by Miloš. Quite the opposite – he treated him with greater kindness and generosity. He did not charge the man for his services and always found time to offer a drink and a “cup” of friendly conversation. I also happen to know that in his shop, at the former Hotel Intercontinental, after much persuasion, he agreed to take a woman customer for a haircut. She later testified that no one had ever managed to achieve such a perfectly shaped hairstyle. This seems to be linked to Miloš’s ablity to sense the character of every person and penetrate into its subtle aspirations and inner sense of self.

The search for light

In addition to being a master of his craft, Miloš also dedicated himself to spiritual teachings based on Japanese tradition, the essence of which can be described as a search for hidden light, with the ultimate goal of achieving personal and collective purification. However, this is not the end of his  life story. Miloš carries within himself a strong creative impulse that has taken him to the spheres of literature and fine arts, which is precisely the reason for this announcement: on the 24th of August, at the Center for Fine Arts, Gvarnerius in Belgrade, opens his second solo exhibition and the first ever seen exhibition of a new art form – digital monotypes. 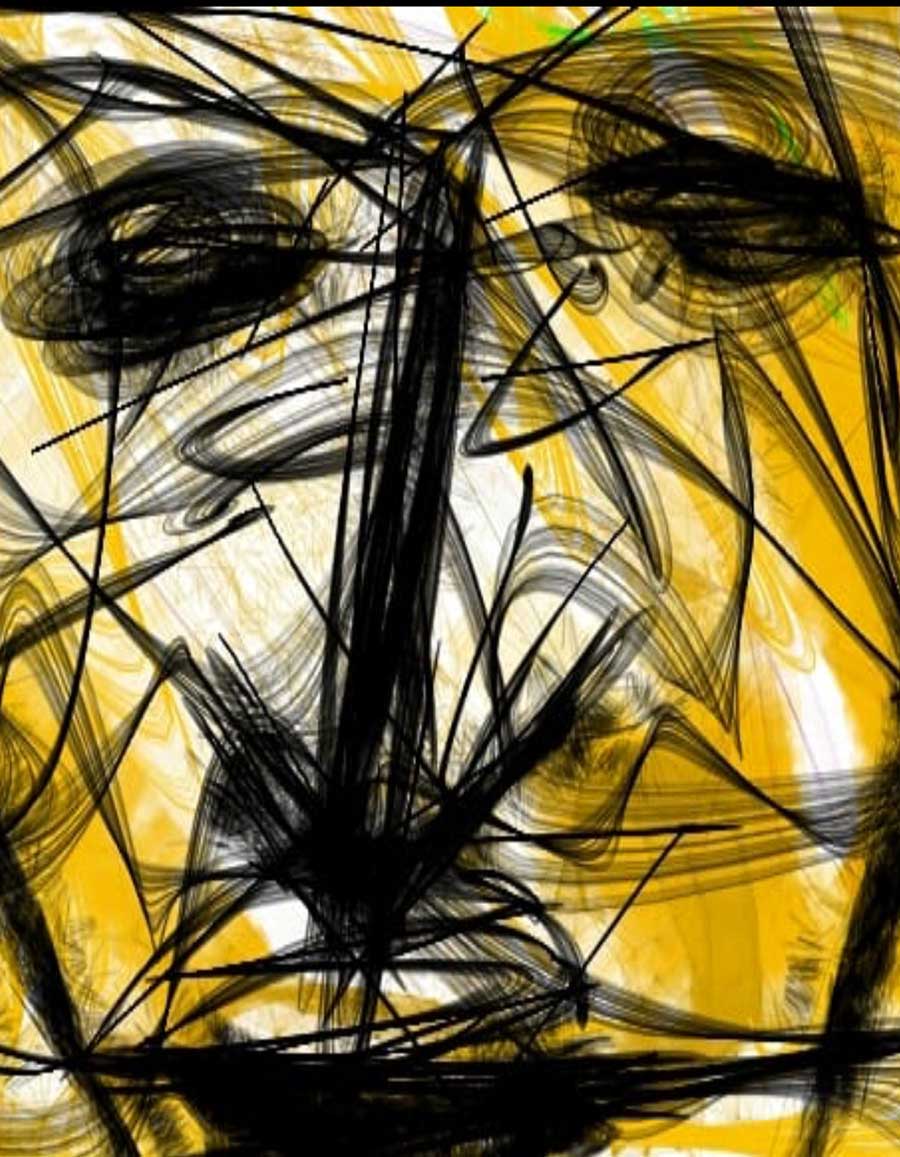 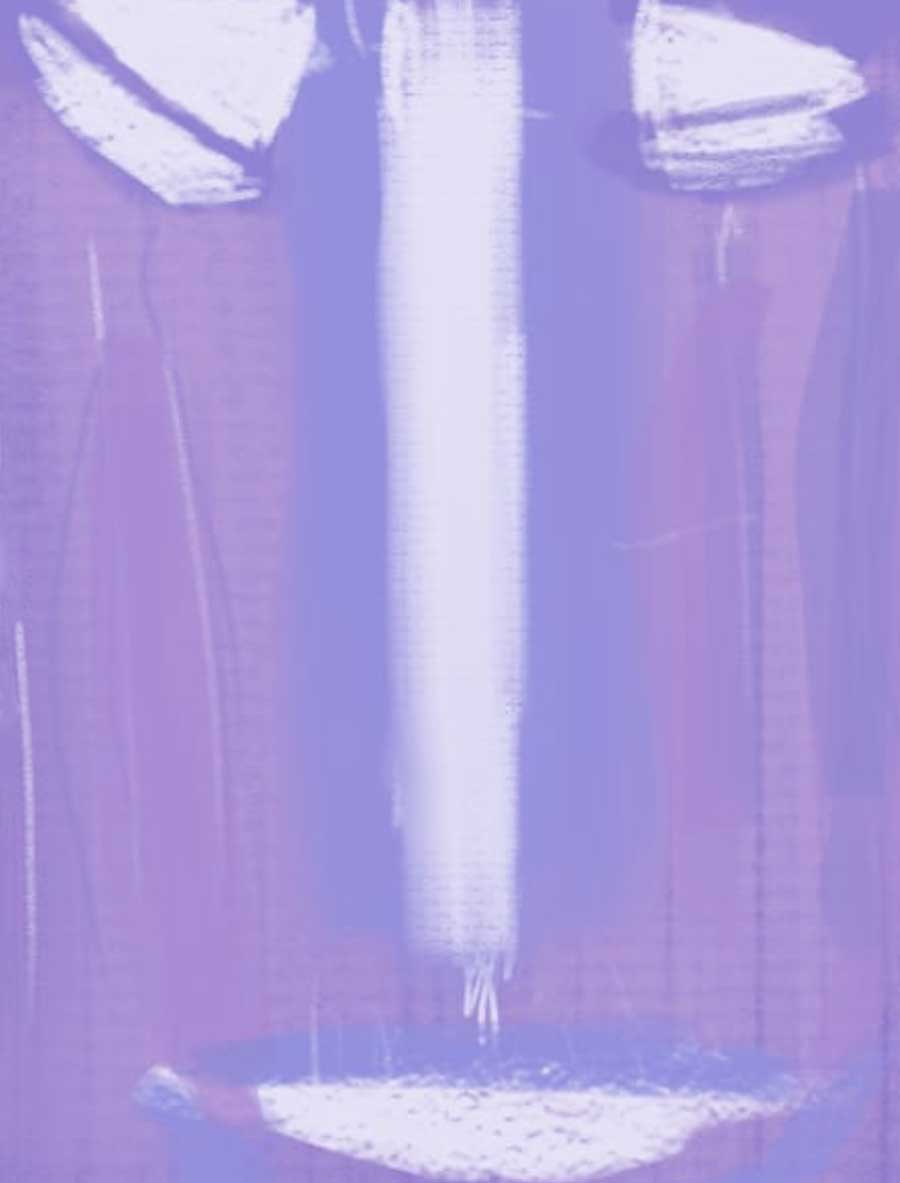 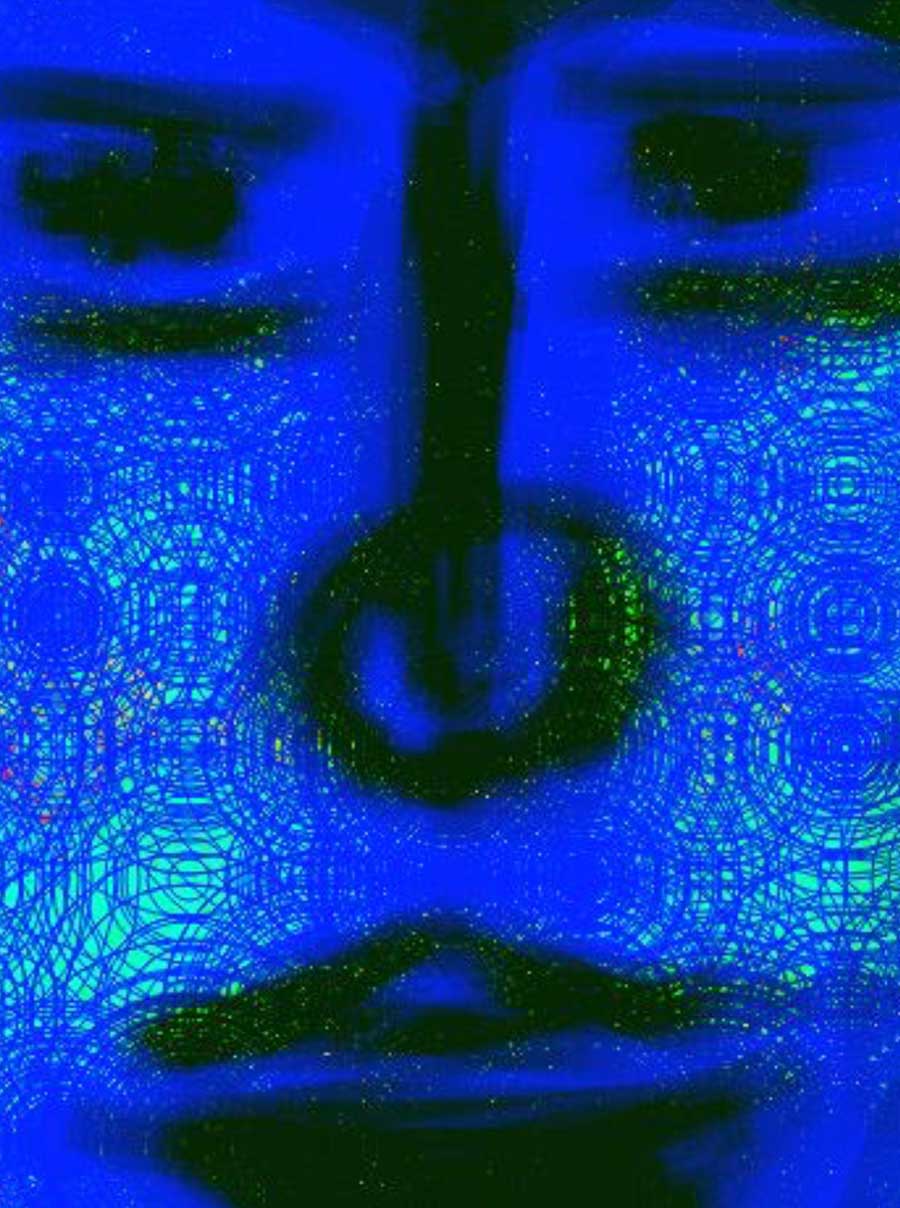 Miloš’s eye and the flying scissors

The works that make up this exhibition called “Faces” were created on a mobile phone, and the artist’s inspiration were his customers.  In the introductory part of the Exhibition Catalogue, Slobodan Lazarević, one of Miloš’s friends and clients recorded:  „The nature of the work that he has been doing for us for years has allowed Miloš Pantić, from time to time, to look into our faces. On them, he saw all the burden of years and the lead of worries that have settled in the labyrinth of wrinkles, and which we most often forgot about in our life’s craziness. Those and such faces were the subject of a thin, lucid, minuscule Miloš’s observation. For each of us, more important were the scissors in his skillful hands, flying around our heads. These were not hairdresser’ movements, but some kind of shaman who was calm, sure of himself sank into mythical ritual, communicating with invisible forces. During this time, we were only concerned with the prosaic thinking of what stylish outcome will be born after such a daring flight and conversation with untouchable forces. However, like any shaman, Milos was wiser – he watched our faces, the maze of wrinkles, the grimace of forgotten moods, checking the most important thing: do we always, while letting ourselves to his irresistible skill, put on the same or different masks. In the designated situation of the magic of the ritual, he had the advantage over us. Thanks to the hair that persistently grows “on the frantic head,” Miloš could, he knew, and he was able to meet his models as many times as they desired. Thanks to the circumstances, we would say that he, without any effort, crossed the not-always-tame boundary that leads from craft to art; from a man who knows – to a person who, although can do, fistly, always asks how? Therefore, Miloš Pantić did not fall into the trap in which fall apparently much more profiient ones – to say with his work more than it is natural. Cautious Miloš, equipped in all circumstances and situations with the winter gear, in his creative process does just that much so the nature itself speaks. He is here to spiritualize what is hidden, what exits in us, and bring it out to the daylight. Because the light also borrows its rays with the sense. One face and how many more masks?!“ 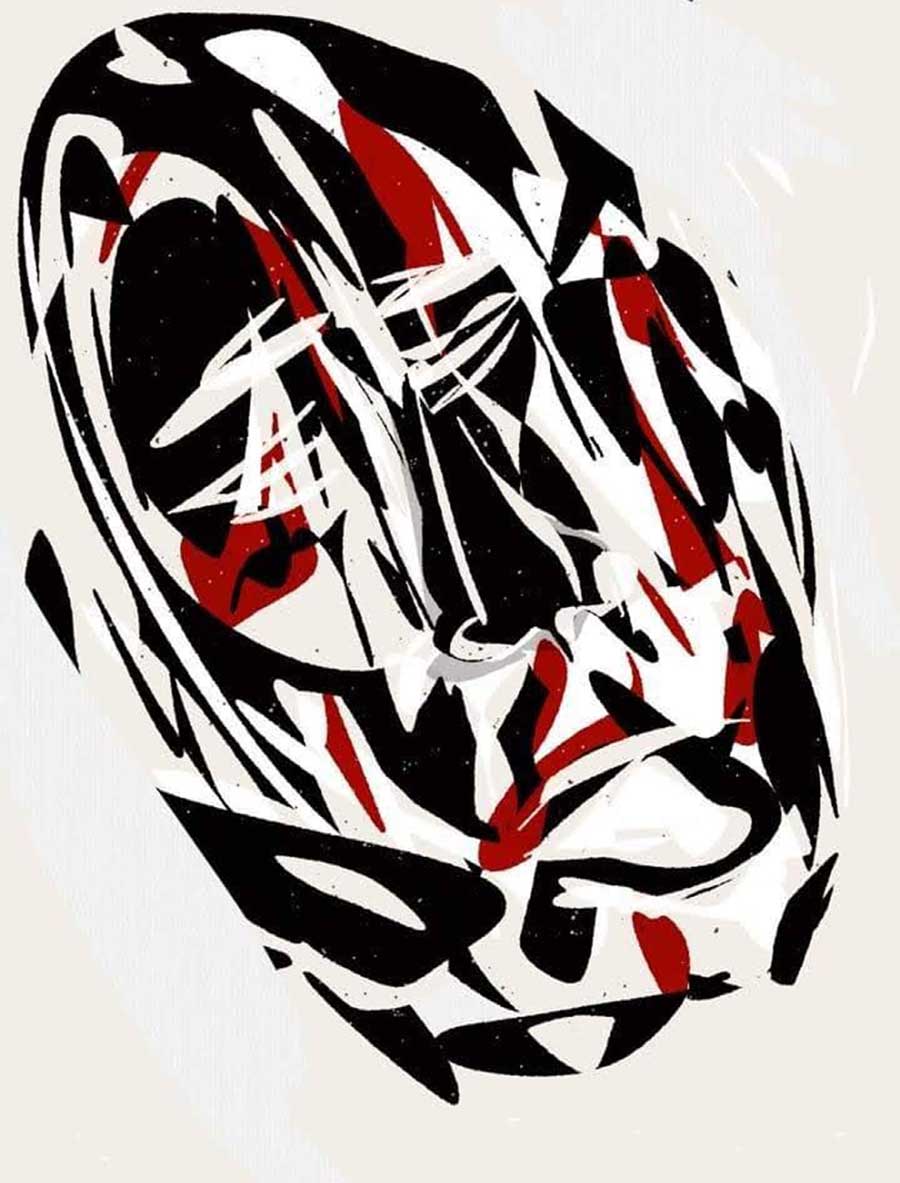 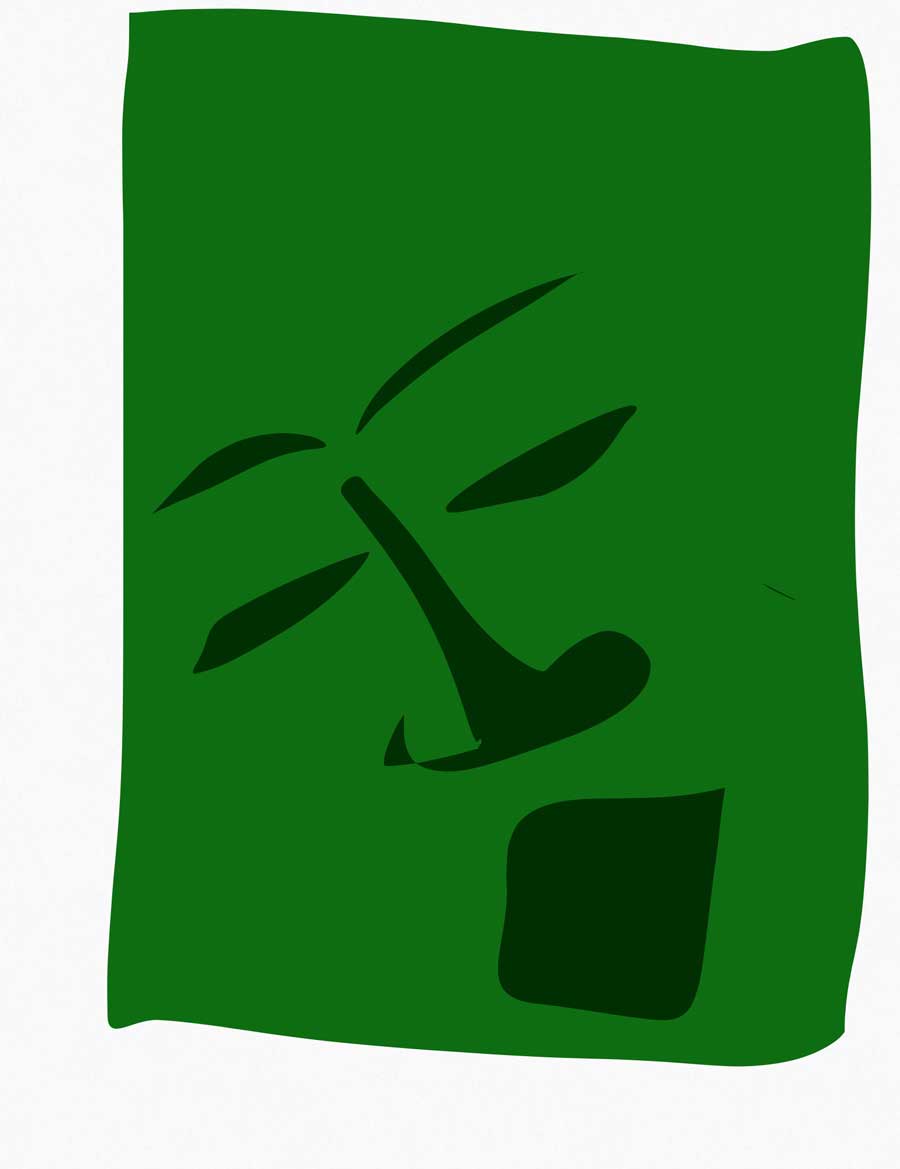 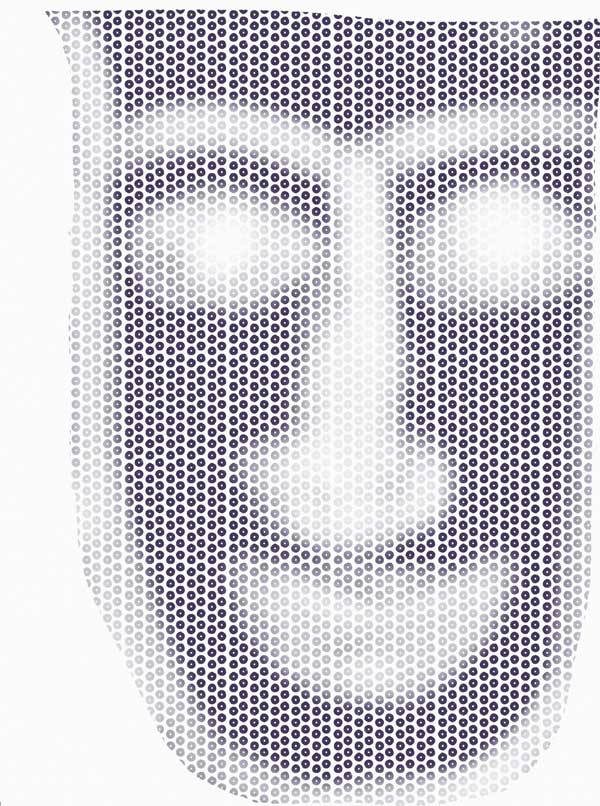