A lovely place for a fulfilled holiday

Home » A lovely place for a fulfilled holiday
Previous Next

A lovely place for a fulfilled holiday

Petrovac is a small coastal town, also known as “The Town Under the Sun” – both due to a large number of sunny days in the year and the exceptional sunrise and sunset sceneries. It is also known for its sand beaches, and particularly charming numerous bays and small sand coves, among the most beautiful in this part of the Adriatic Sea. Petrovac is also characterized by self-grown conifer forests, olive- and orange-trees, oleanders…

As a tourism destination, Petrovac was discovered during the 1930s. During the 1950s, a port was built for tourist ships, sailboats and yachts. It has a long-lasting tradition – a Roman mosaic with the image of the God of Dreams Hypnos dating back in the 3rd century being the best-known witness to its historical existence. A symbol of the town – Kastio Fortress, was erected in the 16th century. Today, the whole town is committed to the development of tourist services required by the contemporary guest. All those who once discovered its nicely arranged beaches and serenity would return. In a word, Petrovac is a small town offering a great and thorough vacation.

Reddish sand prevails on Petrovac Town Beach, whose view of the islets of Katič and Sveta Neđelja (St. Kyriake) makes it particularly beautiful. On St. Kyriake, there is a small church, which – according to the legend – was erected by a seafarer who had found salvation there after a shipwreck. Right next to the beach, there is a picturesque promenade with cafés, restaurants, small shops, houses, apartments, hotels…
The beautiful beach of Lučice is located in the vicinity of Petrovac, about ten minutes of a slow walk. It found a place in-between the two reefs, surrounded by a cypress and pine forest, and its fine and delicate sand has a golden-yellow color. The immediate hinterland of the beach is unconstructed, which makes it especially beautiful. It is also reputed as one of the most beautiful on the whole of the Montenegrin coast. 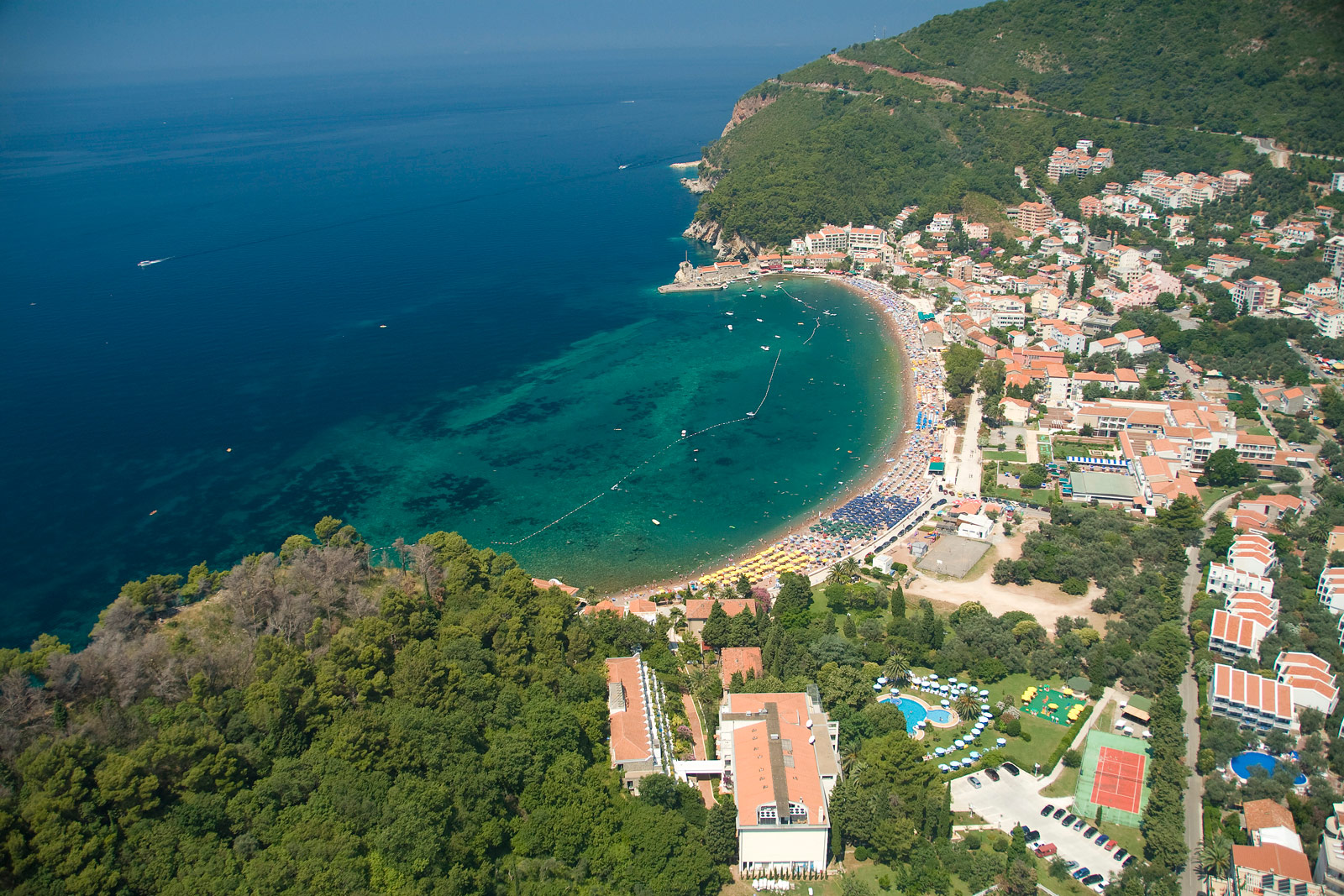 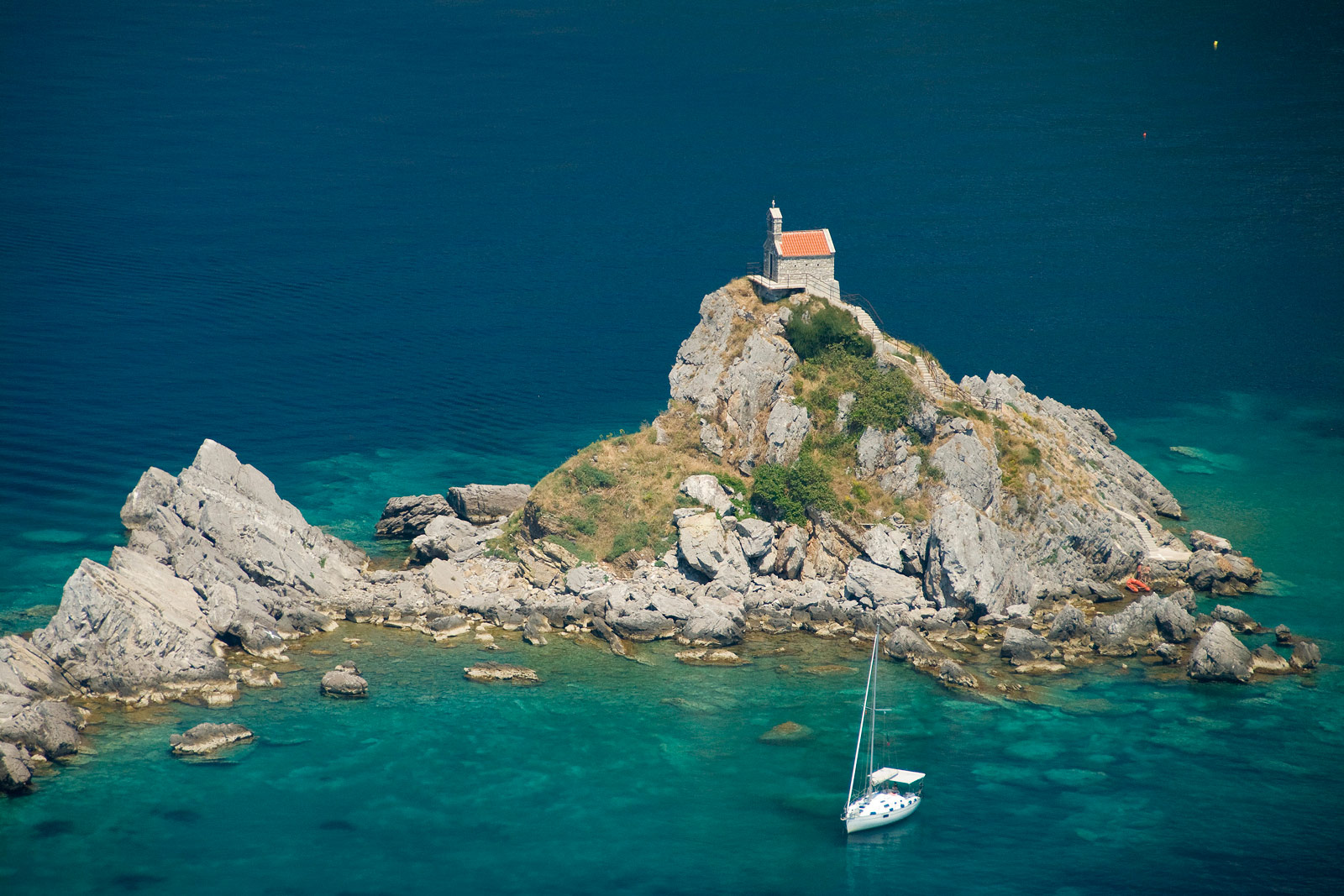 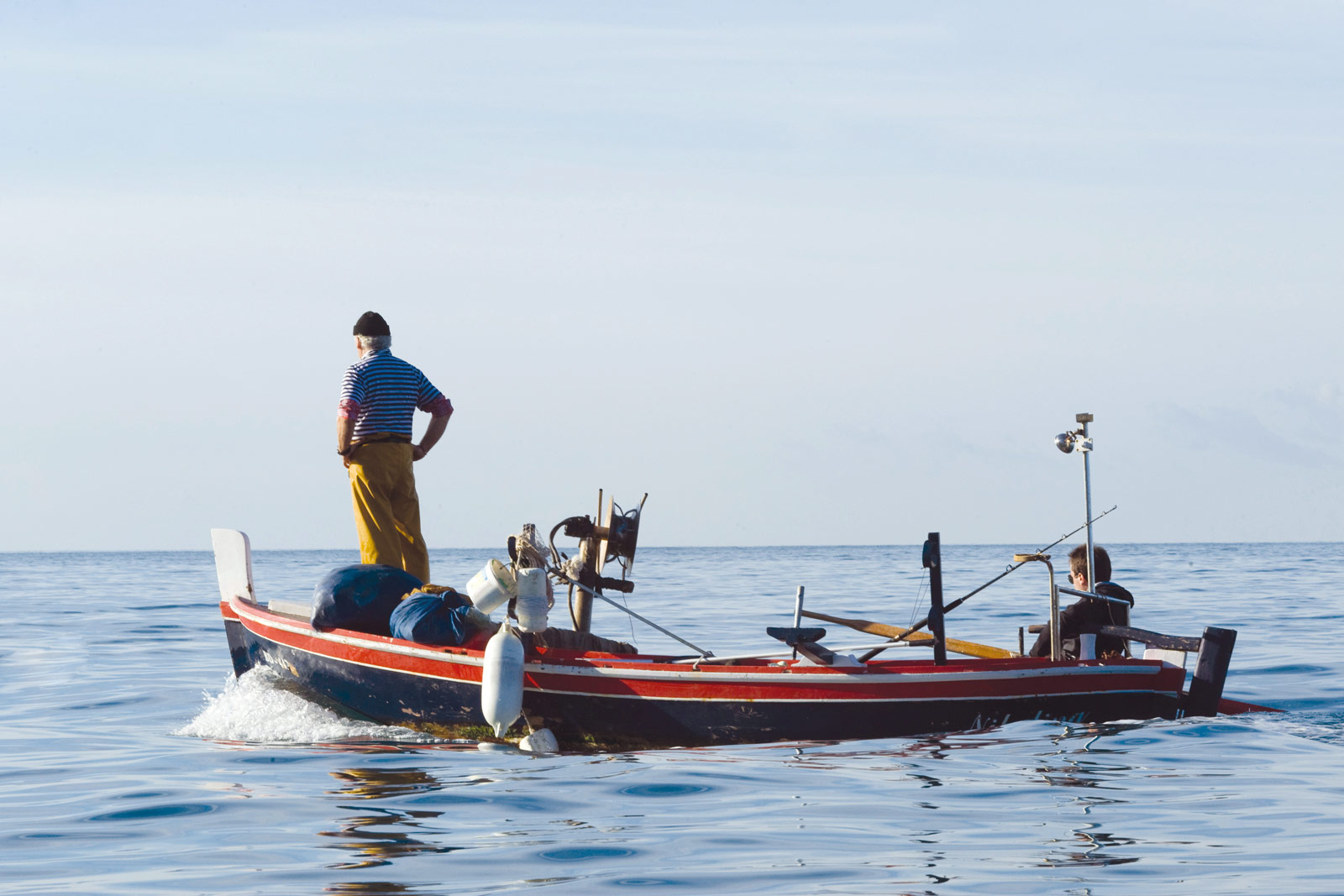 Stories from the sruface and the bottom of the sea

In the town, ship excursions are organized every day. You can choose to sail to Budva, visit the nearby hidden beaches, a day or night ride on a ship with the glass floor, which reveals the densely populated sea world. You can bathe at night and may also find it interesting to play water polo in the illuminated swimming-pool. If you like dynamic sports, you can try a scooter-ride, scuba diving, flying above the water. The rich fish menu attributes a particular enjoyment to your rest – we recommend that you taste it in some of the widely known restaurants run by recognized fishermen of Petrovac.

On the last Friday in August, “The Petrovac Night” is organized, with a “fish-and-wine” Festivity and entertaining and sports programs. The goal pursued by the organizers and the businessmen of Petrovac is to inspire guests and make them more familiar with Mediterranean customs, music and culinary culture.

BelGuest
Photo: TO of Budva