Serbian Adventures is a unique platform, which offers a possibility of choosing and online booking numerous outing adventures. The offer includes more than two hundred fantastic tours across Serbia!

The Serbian Adventures Platform is so designed to provide its users with different search parameters: outings can be searched as per destination, the departure venue, the type of the tour, the theme, as well as the duration. Booking is simple and fully free of charge, with the largest number of departures from Belgrade and Novi Sad, only to be followed by Niš, Zlatibor and Vrnjačka Banja Spa.

In order to help you make a choice, we are presenting the most popular outings in 2017. Within the sightseeing offer, the largest number of reservations on SerbianAdventures.com were made via The Panoramic Sightseeing of Belgrade from an Open Top Bus program. Of other sightseeing tours in Belgrade, the most asked for was the Cruising on the Sava and Danube Rivers program. 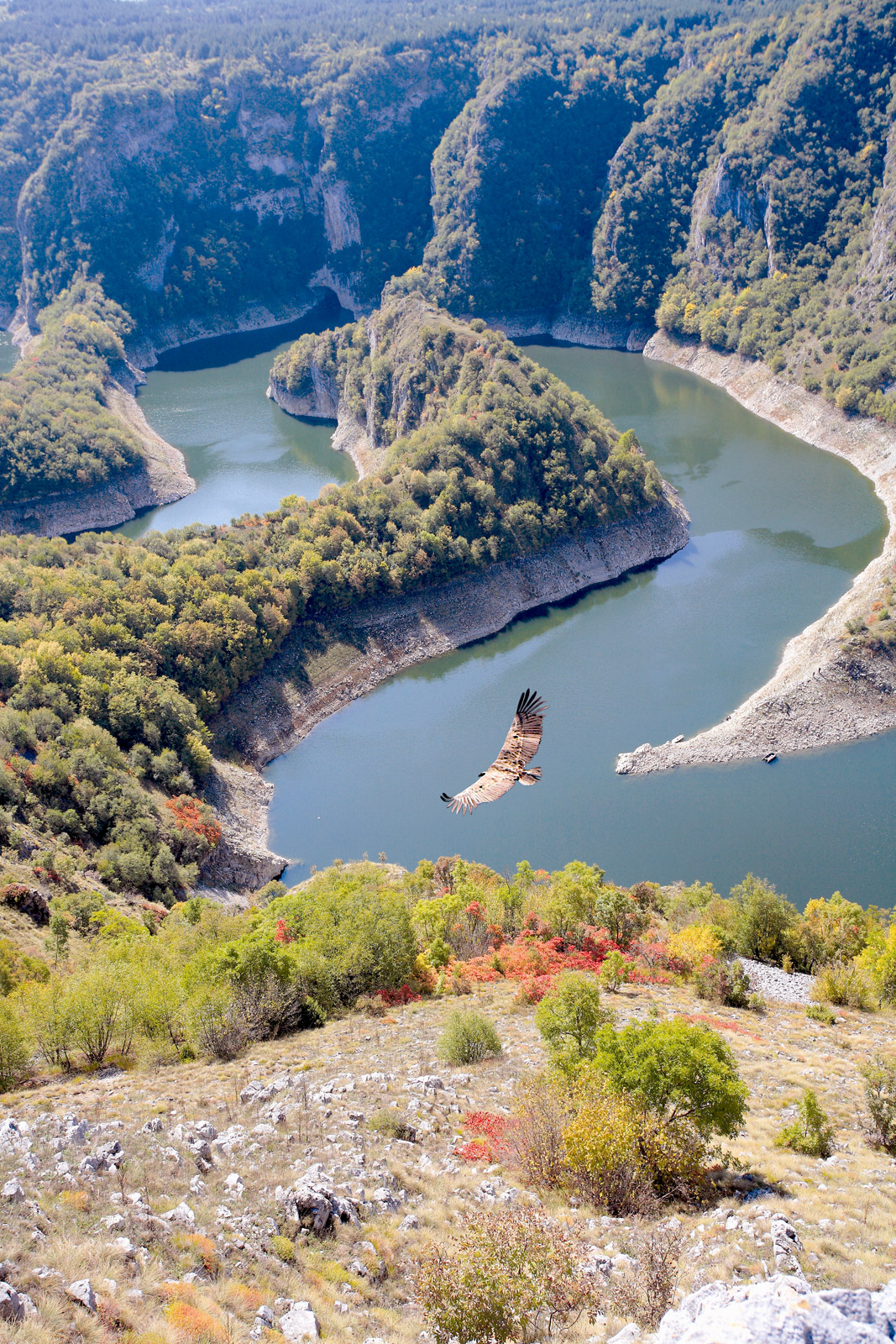 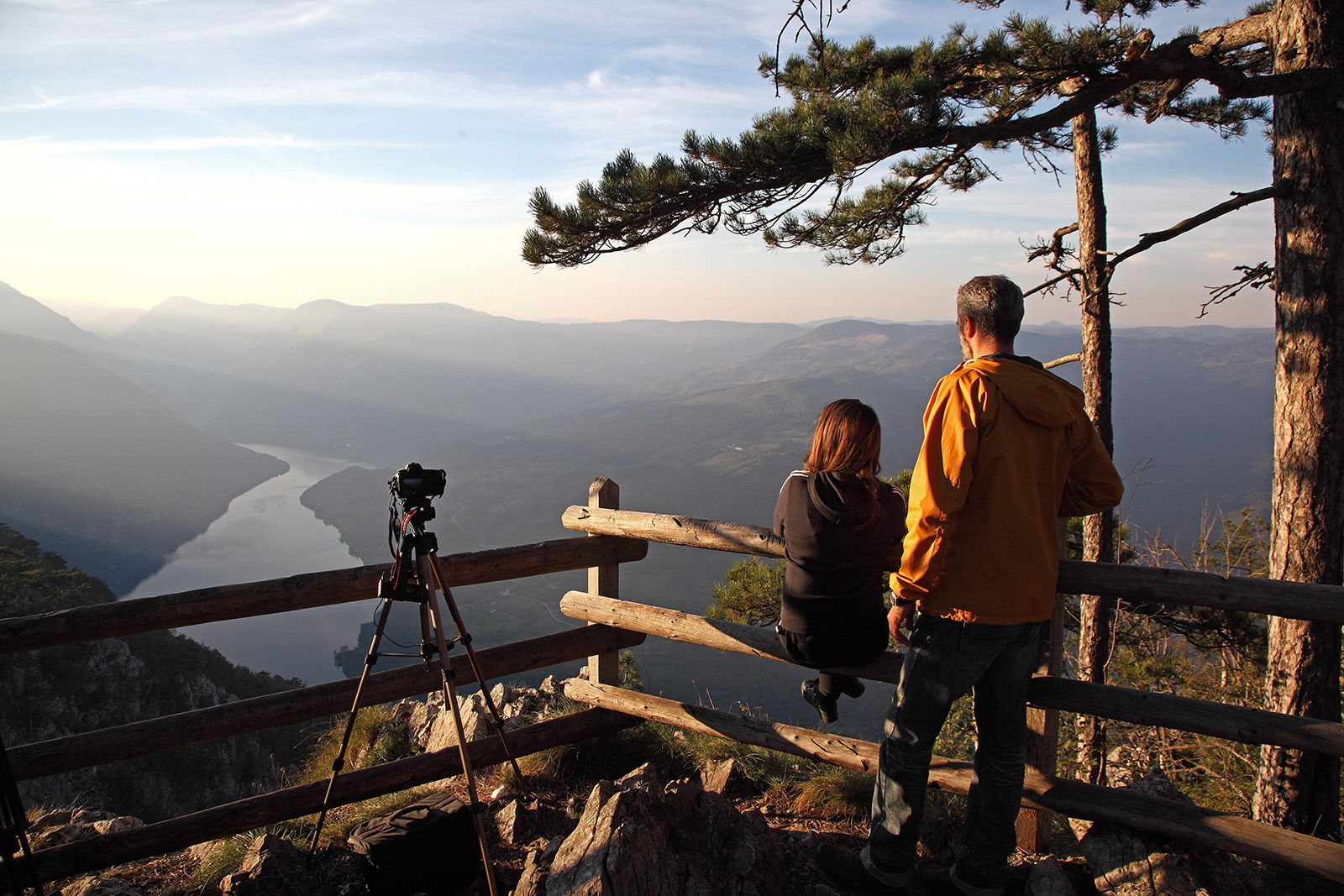 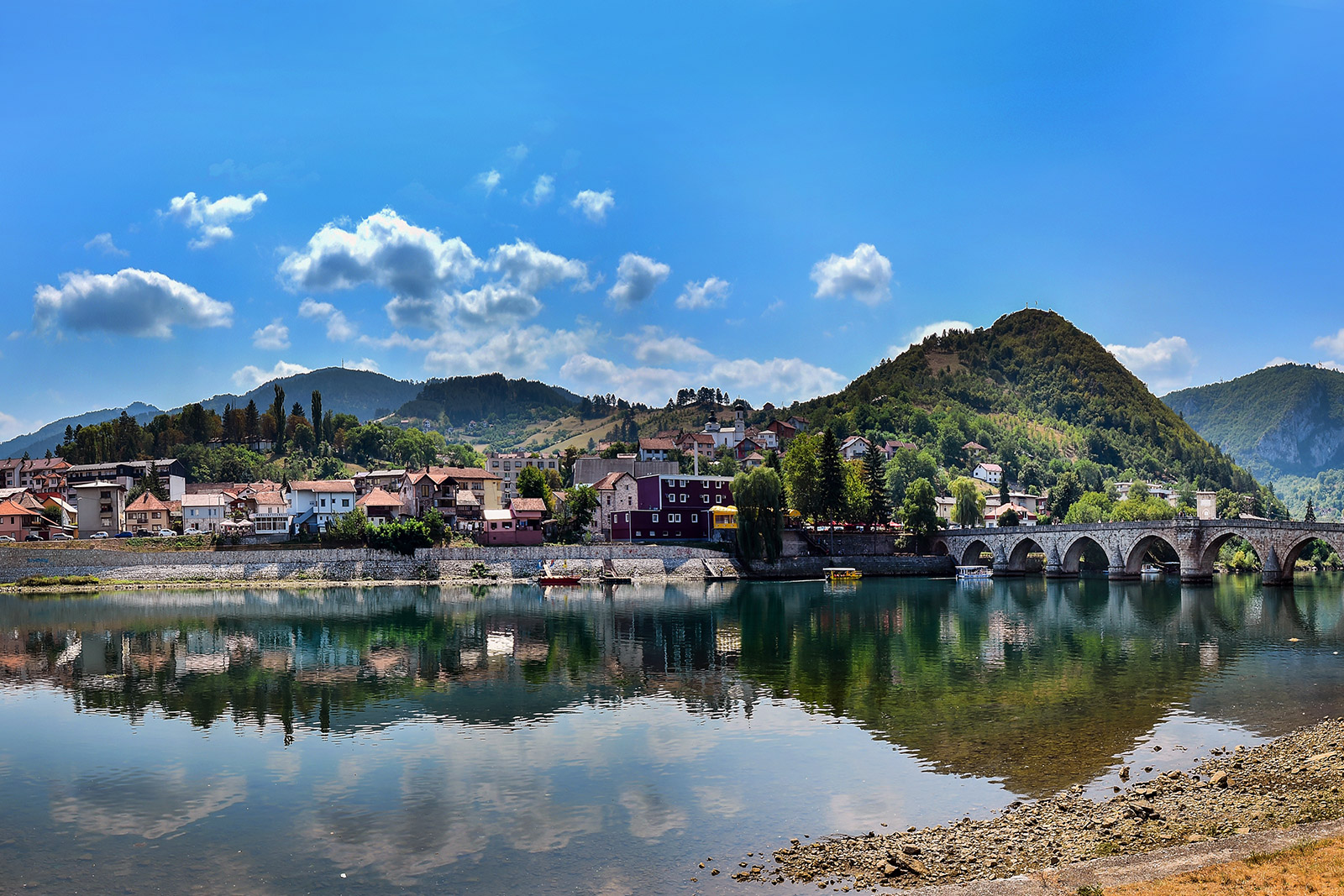 The most sold one-day outing in the last season was the Đerdap Gorge Cruising program, which includes a visit to the Fortress of Golubac, Lepenski vir, a two-hour cruise through the European hugest gorge and lunch in the unusual ethno ambience of Captain Miša’s Hill. The program is realized every weekend from the end of March to October. A slightly smaller number of reservations were generated by the Smederevo-Viminacium-Silver Lake- Ram Fortress program.

The most sold two-day outing was the program of Andrićgrad, Višegrad, Drvengrad (Timber Town), Šargan Eight, Ovčar-Kablar Gorge. This outing was also the most popular during 2016, but apparently, the programs with a chance of pushing it to the second or third place in this season are The Uvac and Zlatibor – The European Biggest Scavengers and Meanders, then comes The Devil’s Town and Kopaonik, as well as Kosovo and Metohija – Following the Routes of Red Peonies.